Hem is the new Nordic design brand you've never heard of - and which we'd bet you're going to hear a lot more from.

This new Finnish company produces and markets flat-pack furniture. Nothing new there: the difference, though, is that these pieces are both customisable and are marketed as "exclusive", for which read conceived by known designers.

Hem works, for instance, with renowned Stockholm-based design studio Form Us With Love, describing their elegantly minimal chairs and lighting as "refined, beautifully made, easy to assemble", which Hem says is central to their vision.

Less well-known, and illustrating Hem's spread, are Grain, from near Seattle, who offer a single mirror on a rope.

Hem's creation is the result of aggressive expansion by the furniture retailer Fab, now itself owned by Irish fashion company PCH, which has mapped out a new strategy of expansion for the once-struggling Fab.

One result of that was Fab's acquisition of One Nordic Furniture Company, dubbed the luxury Ikea, and now the idea of Hem. The concept is in part modelled on fashion retailers such as Zara, offering tangible luxury at mid-market prices.

Hem taps into the desire for design-led furniture, pieces whose designers you can name, rather than pieces that, Ikea-like, themselves have peculiar names.

Launching across 30 European countries, Hem could just be the next big thing. Just as Ikea was once ubiquitous - and even desirable - in every home, don't bet against Hem doing the same. 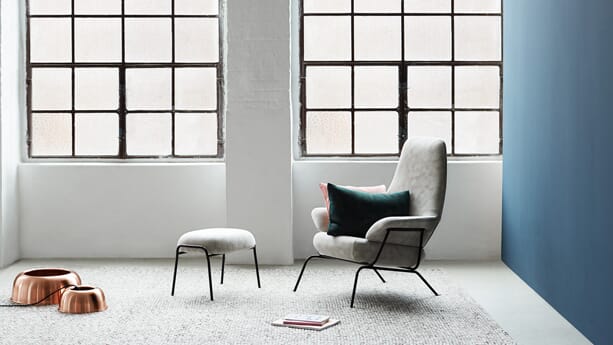 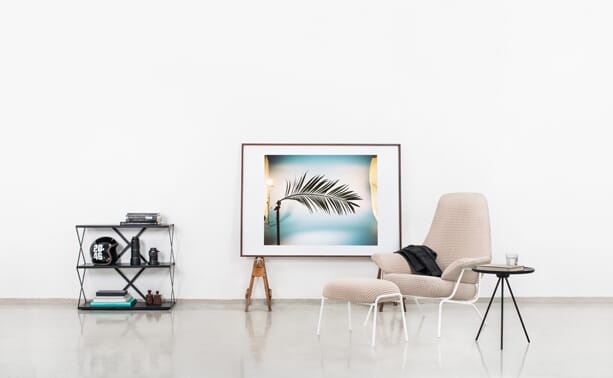 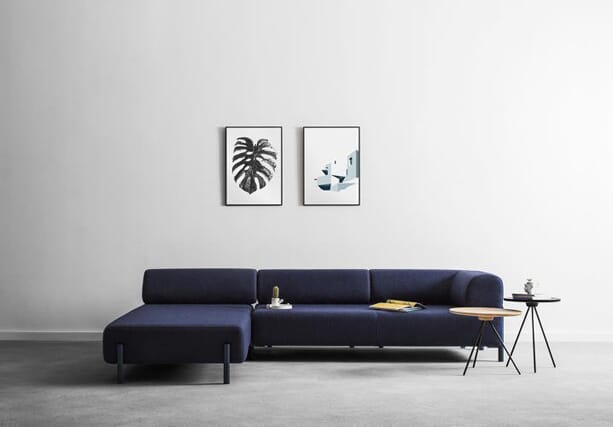 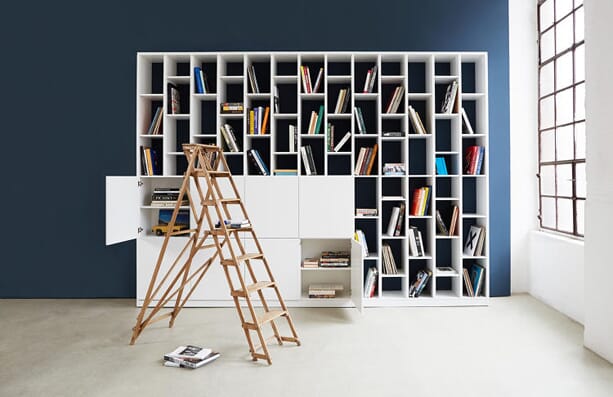