Singer, the Porsche rebuild specialists from California, have just debuted their latest, a 911 Targa, at the Goodwood Festival of Speed. As you'd expect from Singer, it's a meticulously built better-than-new supercar.

The market for reimagined classic cars is vibrant, with clients seeking a car with roots in the past, but reliability and performance firmly in the present.

As owners of bone fide classics know only too well, there's a limited appeal to waiting at the side of the road as the AA attempts to resuscitate your pride and joy.

Rebuilds like those from Singer are the answer for the well-heeled as we've noted before.

Part of what Singer does is, as founder Rob Dickinson puts it, "add jewellery to the car". In the case of the Targa, that has meant painstakingly fashioning a nickel-rendered roll hoop, which looks like the original but has been entirely remade.

The interior is lavishly retrimmed in terracotta leather in a manner that Porsche HQ in Stuttgart would certainly approve of. Indeed, there's very little that hasn't in some way been remanufactured.

Singer though go further than mere "jewellery". The body is stiffened with carbon fibre, and the Porsche flat-six, already no slouch, is now good for 390 horse power.

The current vogue for retro-future isn't to everyone's taste. The Singer Porsche Targa though, is both tasteful and very, very fast. Oh, and reliable to. 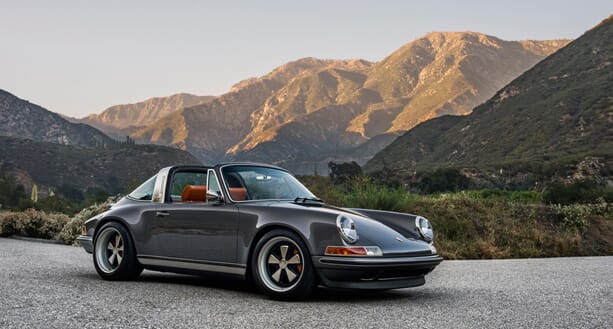 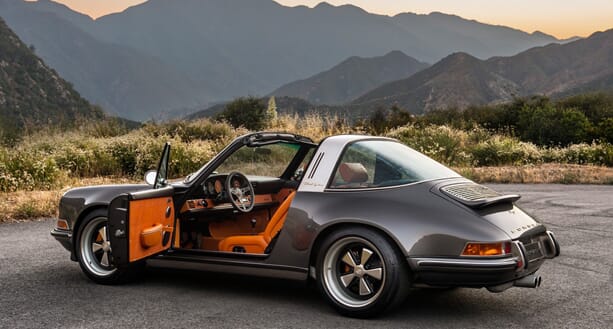 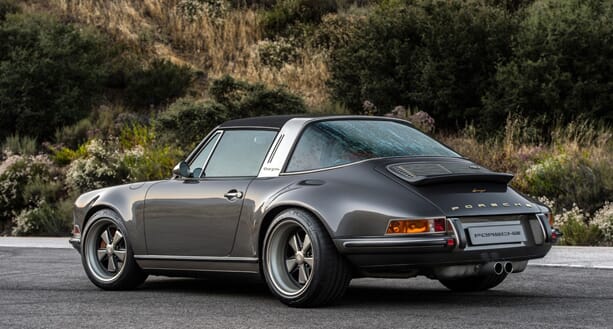 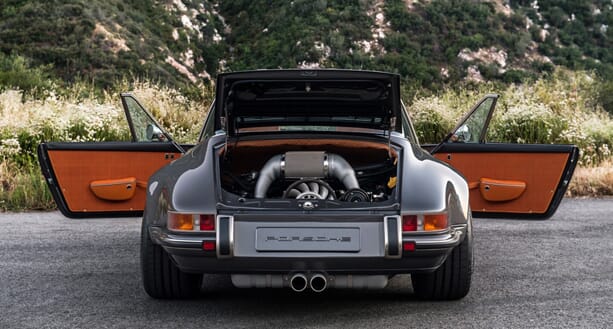 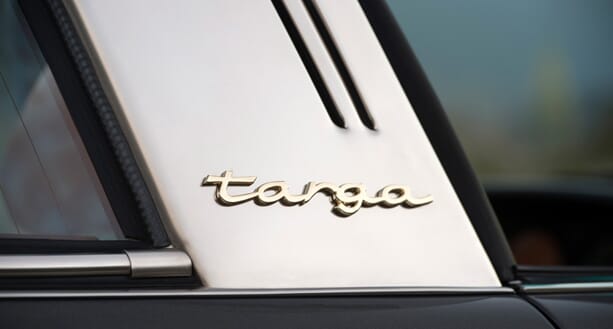