Now open in a show-stopping location on the Hudson River is New York's vast new Whitney Museum, designed by Italian architect Renzo Piano and already being spoken of as one of his masterpieces.

The landmark building - some have said it resembles an ocean-going vessel or possibly a spaceship - is quasi-industrial in style. The design invites the outside in, with terraces opening up to Manhattan's High Line, the city's elevated park on a disused railway line.

A huge entrance foyer invites visitors to look out onto the Hudson. Beyond is 50,000 square feet of gallery space, including what the Whitney says is the city's largest pillar-free gallery. The new building replaces the Whitney's old home, an always-controversial concrete monolith.

The new Whitney boasts theatres and class rooms and encloses a its own public plaza, on the edge of New York's bustling Meatpacking District adjacent to Greenwich Village.

Reviews have been largely glowing, with the New York Times calling the city's newest addition a "glittery emblem of a new urban capital" while The Atlantic magazine has described the building as seeming to "float gracefully above the ground".

At 77, Renzo Piano has shown he still has the power to imagine a new idea of what an art gallery can look like, almost 40 years after the Pompidou Centre in Paris, co-designed with Richard Rodgers, shocked with its inside-out structure.That summer trip to New York just got even more essential. 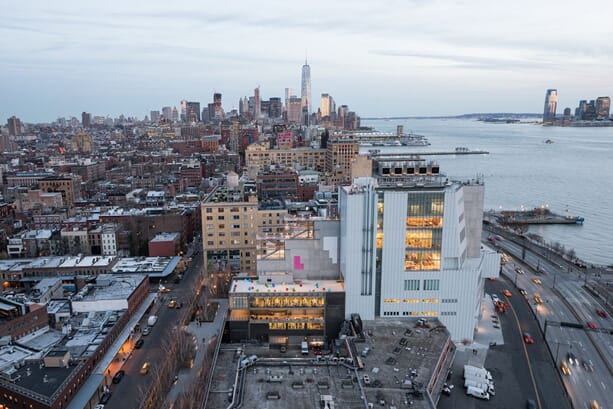 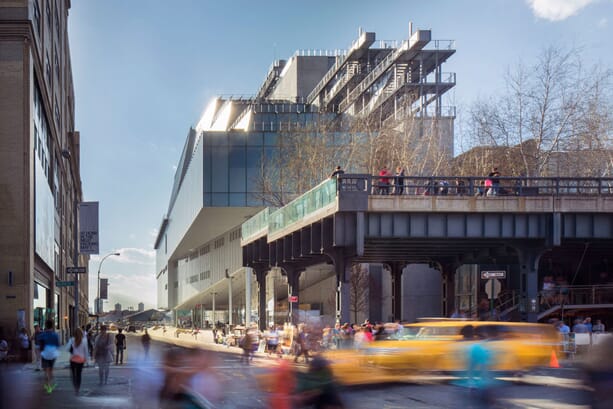 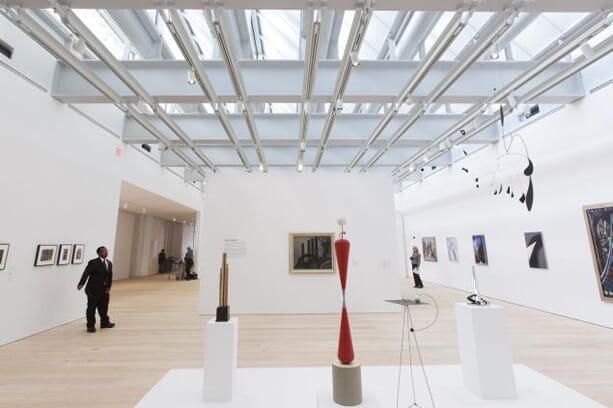 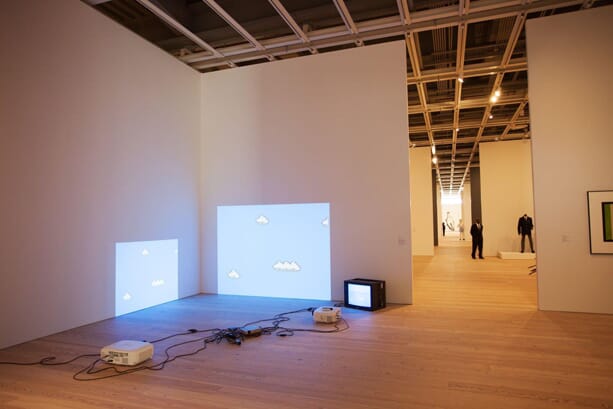 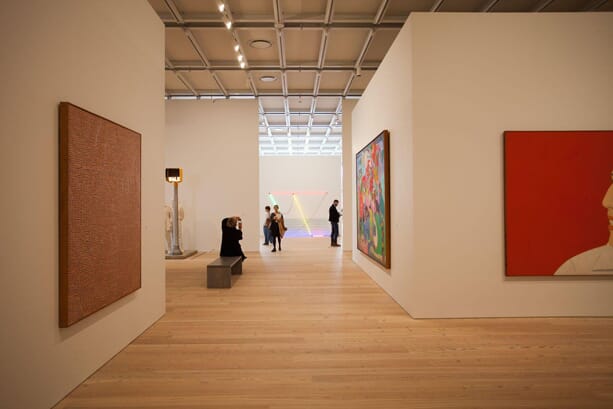