When one of the stars of an auction is a Ferrari Enzo once owned by a pope, you know it's going to be a special sale. RM Sotheby's have just such an auction coming up at the Pebble Beach Concours d'Elegance in California in August named The Pinnacle Portfolio.

The 2005 Enzo, the 400th and last made, was a gift from Ferrari to Pope John Paul II, whose blessing is inscribed under the bonnet, along with a message from Luca di Montezemolo, then Ferrari president.

The Enzo is one of 23 cars from one fastidiously assembled collection now set to make more than $65-million as they are individually auctioned. Each car is unique.

Take the two Bugatti Veyrons. One is the first ever made, while the second is a Super Sport version shown at the 2015 Geneva Motor Show.

The collector had a preference for Italian coachbuilder Scaglietti. A super-rare Ferrari 250GT 'California' first owned by Prince Alvise Hercolani of Bologna is the pick of the bunch, which also features a 1972 Daytona Spider, one of only 121 built.

A McLaren F1 isn't just any old F1, but one of only two road-going "LM" versions, designed to racing specification. Among the Lamborghinis is a 2008 Reventón, one of only 20 built and with only 28 miles on the clock. A 1971 Miura SV is considered the best there is. 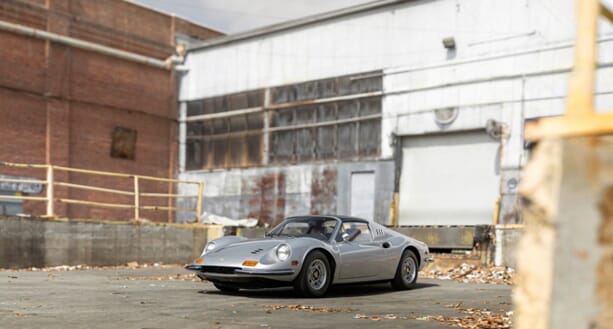 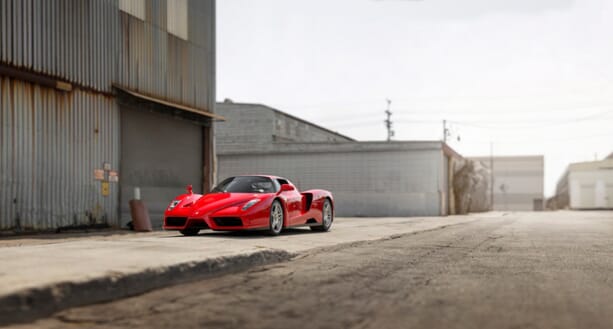 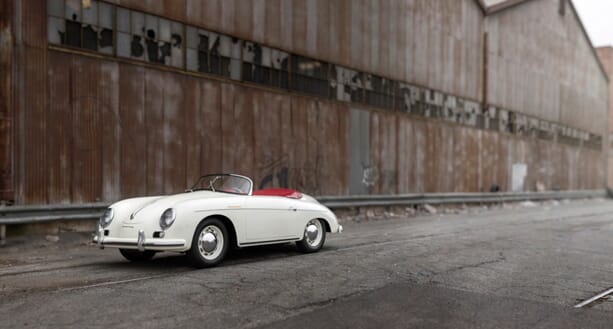 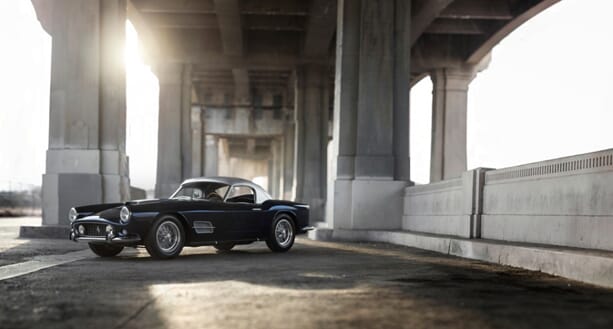 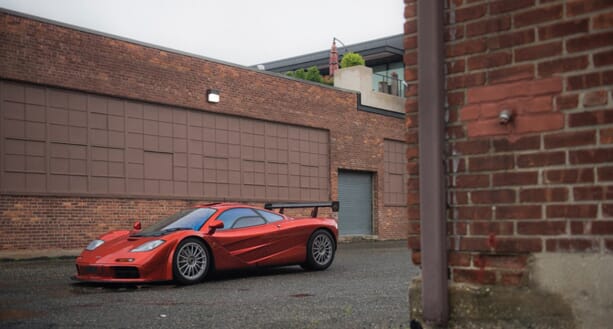 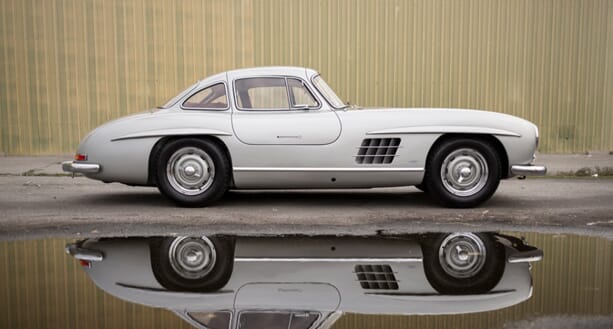