The Porsche 356 by Emory Motorsports

“The reason I love Porsche is because, although I’m working on 1950/60s cars, the company has evolved over time, rather than starting fresh with each model, meaning I can integrate modern parts into my cars.” – Rod Emory.

World renowned car enthusiast Rod Emory  began modifying Porsche 356s in the late 1980s where his unique conceptions were deemed ‘outlaws’. Today, with an exemplary back-catalogue of adaptations to boast, the term ‘outlaw’ has become a phrase to epitomise a collection of bespoke, understated customisations.

For a quick Emory Motorsports history briefing, an ‘outlaw’, as displayed by the silver 356 in the picture, takes on minor body additions and several performances upgrades, whereas an Emory special, as the black 356 in the picture demonstrates, undergoes extensive body modifications and pragmatic performance enhancements.

It serves to prove the old-aged requisite that it’s the small things in life that matter, as both in cosmetic and performance terms all of the 356’s under Emory’s eye take on small, astute touches that make a big difference. Exemplified by the special B-pillars which have been twisted backwards to make the car appear to be more lucid and slender, especially against the luxuriously upholstered leather interior.

Such is Emory’s success that a special badge now adorns all 356's, and all other unique conceptions under his supervision, to add the approved ‘Outlaw’ seal of approval. Now on an international stage, all modified 356’s are referred to as ‘Outlaws’ and seemingly decorated with the exclusive Emory commemorative badge.

The story behind the Emory success is undoubtedly a profound one, but ultimately it is the imitable driving experience that sets these creations apart from like-minded conceptions. Designed and built to be driven and enjoyed, as they were originally intended. 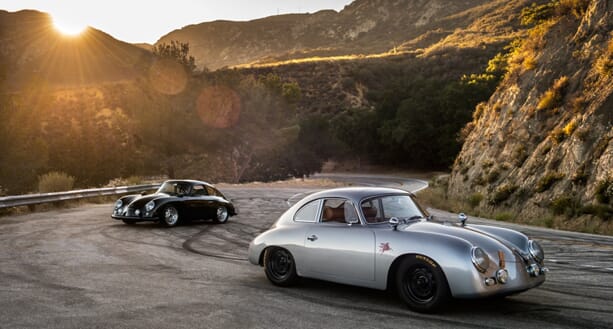 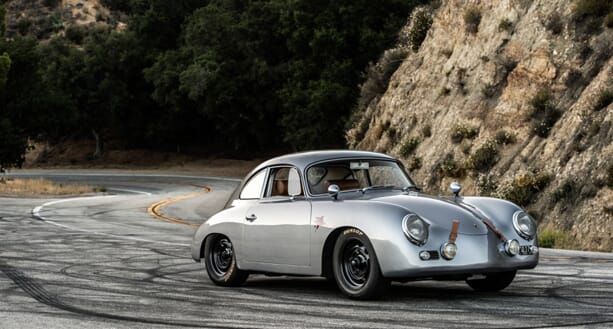 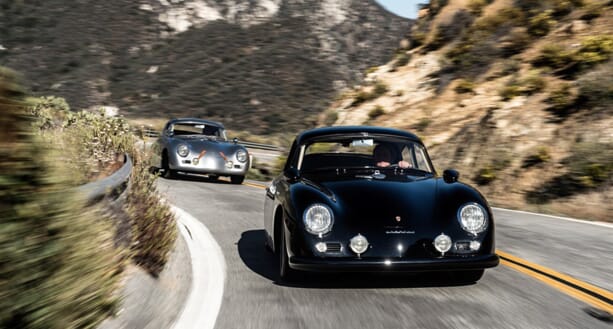 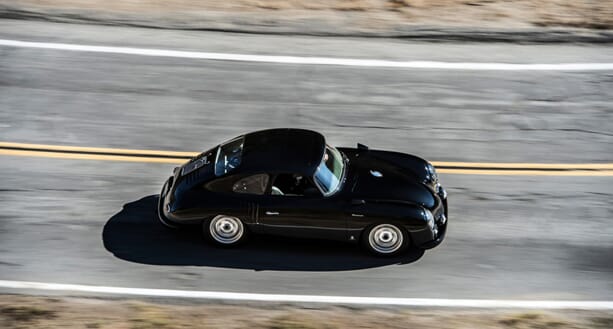 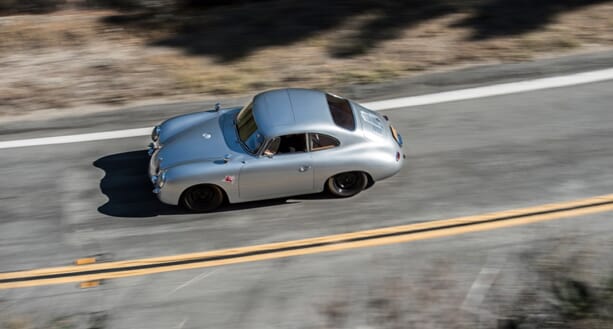