Anyone savvy to the enchanting world of modified motoring will no doubt be aware, and equally envious, of Alexander Bermudez.

Renowned owner of some of the most enthralling motors to ever be conceived, Alexander’s latest prodigy- a 1990 Porsche 964- dubbed “The Growler” could well be the very best yet.

Having acquired the one-of-a-kind coupe from a friend, Bermudez embarked on extensive modifications to bring the raw, insatiable power of the car to the forefront.

The customary Recaro race seats and roll cage were quickly installed alongside the removal of the vintage sunroof and the attachment of a massaged motor element.  Before adding the secret ingredient; a Carrera RS suspension package along with other, extra special performance enhancing adaptations.

Nothing escaped Alexander’s astute attention in creating one of the toughest, showcase road-racers under the Porsche name, and the results, are truly spectacular.

“For me, it’s just about the emotional experience,” Bermudez says. “The Growler is a pretty interesting blend. It’s not too raw, but when you want the feedback from a raw car, it gives it to you—and gives it to you in spades.”

Being a card-carrying member of the Porsche Owners Club has undoubtedly taught Bermudez what he wants from a performance car, but more importantly, how to get the best out of the machine by going fast, very fast.

“The closer you get to the edge, it becomes more comfortable, because it’s telling you exactly what’s going on.”

Unapologetically raw and unmistakably stylish; Alex Bermudez 1990 Porsche 964 “Growler” is a car like no other. We may just be dreaming but, listen carefully, and it can be heard coming from a mile away. 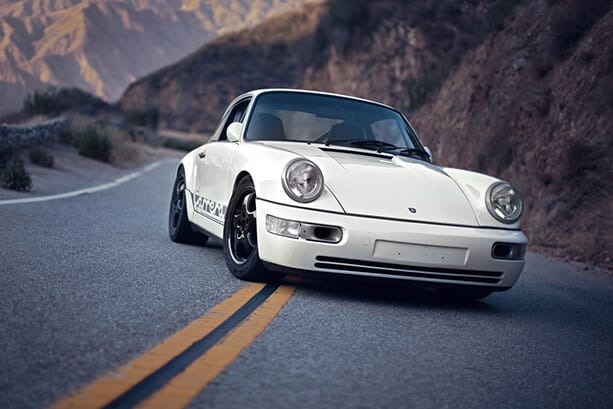 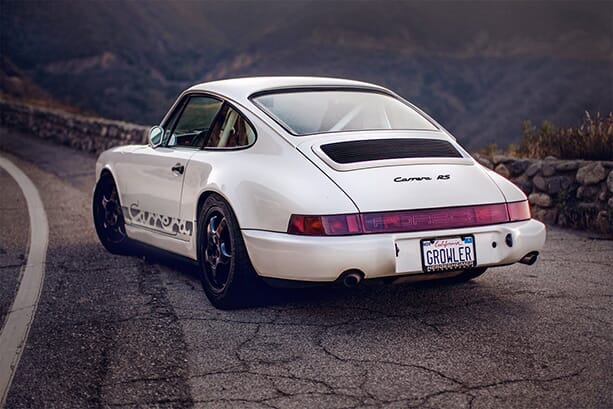 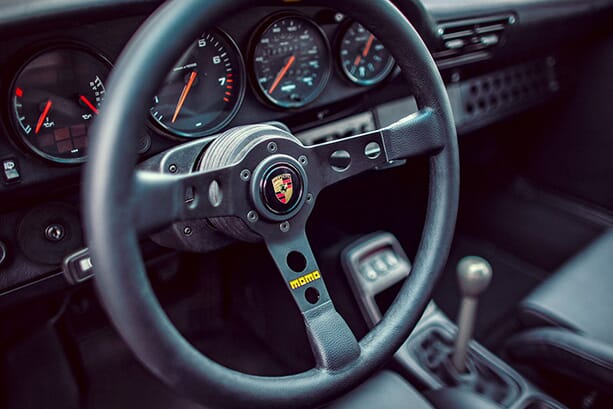 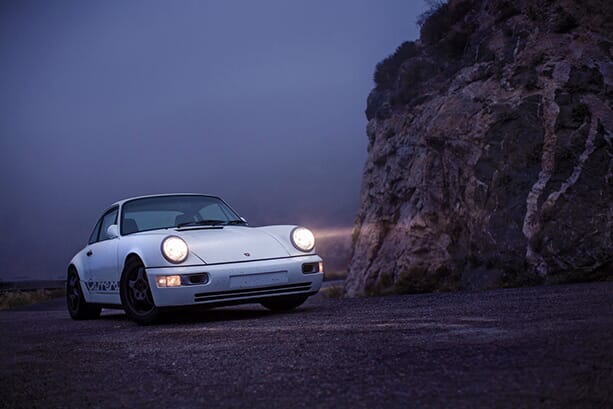 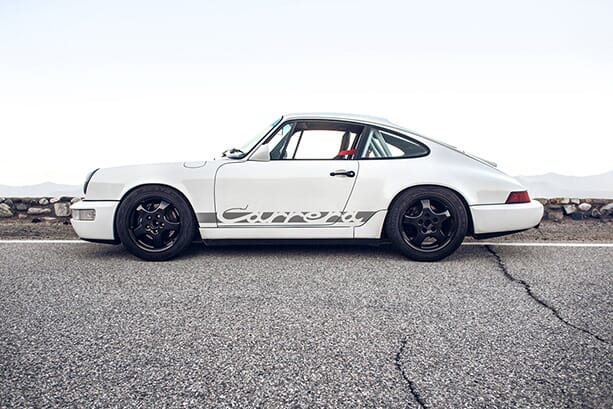