This is what dreams are made of. Believe us, as that is one of the most heartfelt sentences ever written at OPUMO.

Imagine a place where the entire Porsche collection from 1948 through to 2015 is represented. At the Porsche secret warehouse, where all the brand’s illustrious models are stored, that very forlorn thought becomes a reality.

Not just exclusive to Porsche enthusiasts, the shear variety and display of enigmatic engineering ensure the secret warehouse, stationed in Stuttgart, Germany, can be appreciated by all.

The intricate displays and German-efficient storage take on a toy-car like aesthetic, as the machines sit so perfectly in unison. Ironically, the blend of rare machines and futility of design make the secret warehouse the biggest toy shop in the world.

It is educational, also. A history lesson, as every model that the company has ever produced, bar a few exceptions, is kept and maintained in the warehouse, all primed and ready to run races or showcases worldwide.

Quite simply everything is in place. Spanning the expansive Porsche history, models ranging from the Paris-Dakar editions of the 959 and 356S to the early Gmund cars to the later Carrera 2. Stretching even further to encapsulate all the iconic Le Mans cars and to the evolution of the Porsche 911 from its conception in 1963 through to present day.

The best kept secret; all models on display are drivable. Including every model from such rarities as the 964 Speedster and the 997 GT3 RS to the ill-fated Formula 1 and 2 Models.

That is where the Porsche museum excels beyond competition- as it really is a rolling, ever-evolving museum with every day new cars arriving to form new vocal points of admiration. Images courtesy of Classic Driver. 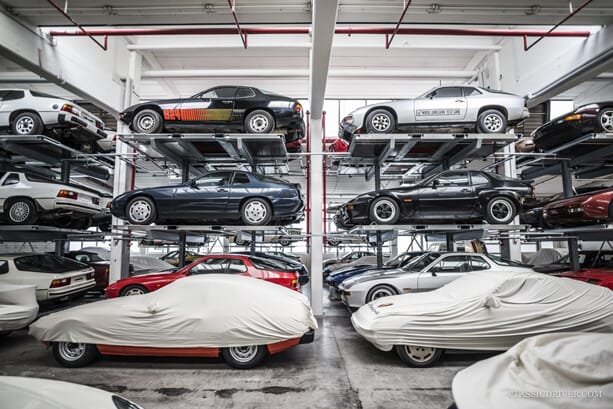 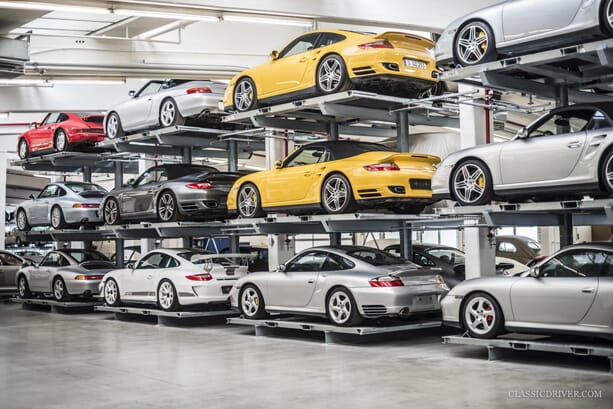 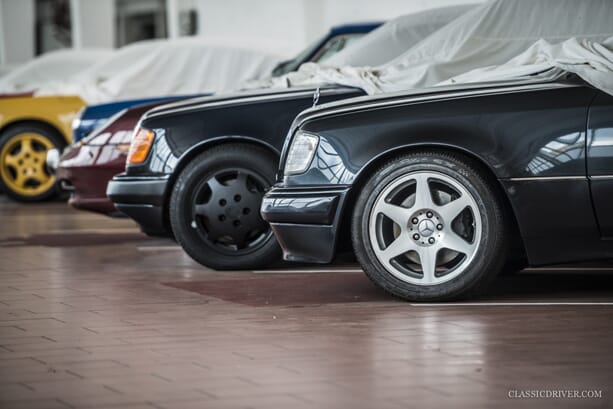 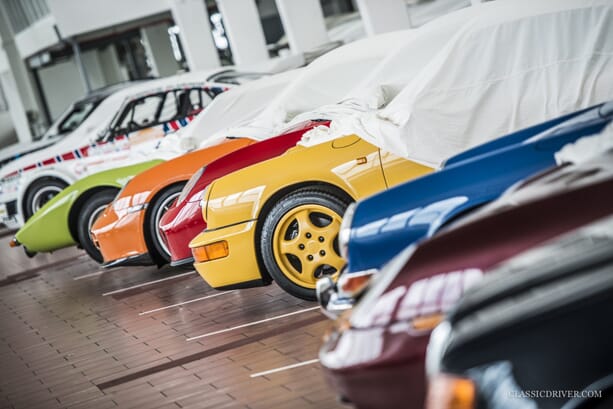 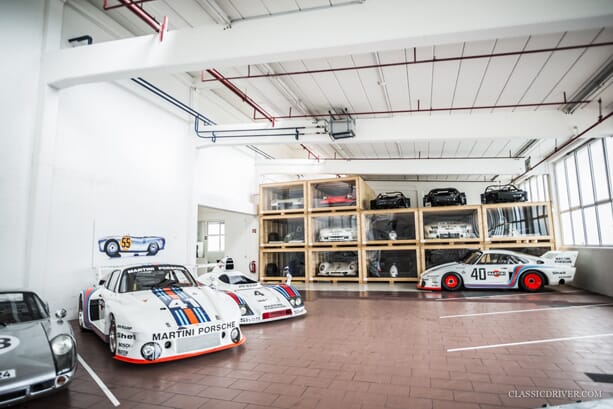 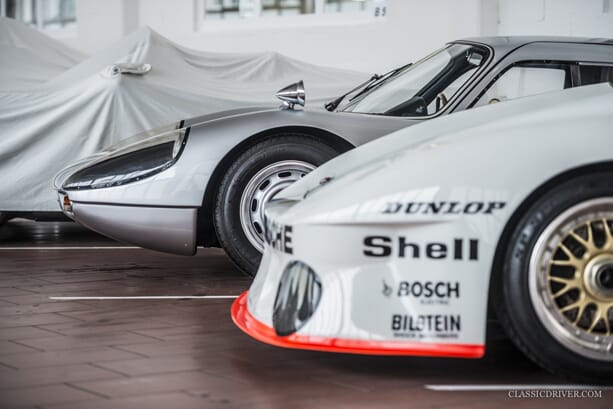 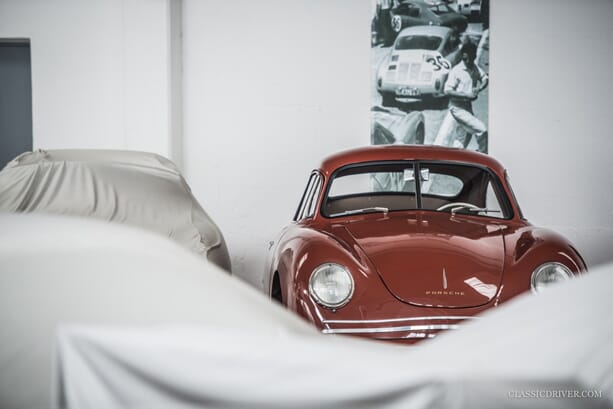