The Rolling Stones Are Releasing A New Album

A lot has changed since The Rolling Stones released their last album in 2005 titled ‘A Bigger Bang’. Just to put it into context, The Rolling Stones announced that their new album – ‘Blue & Lonesome’ – via video recordings on YouTube and a stream of cryptic messages on Twitter. YouTube was founded in the same year that The Rolling Stones last dropped an album, and Twitter didn’t even exist. 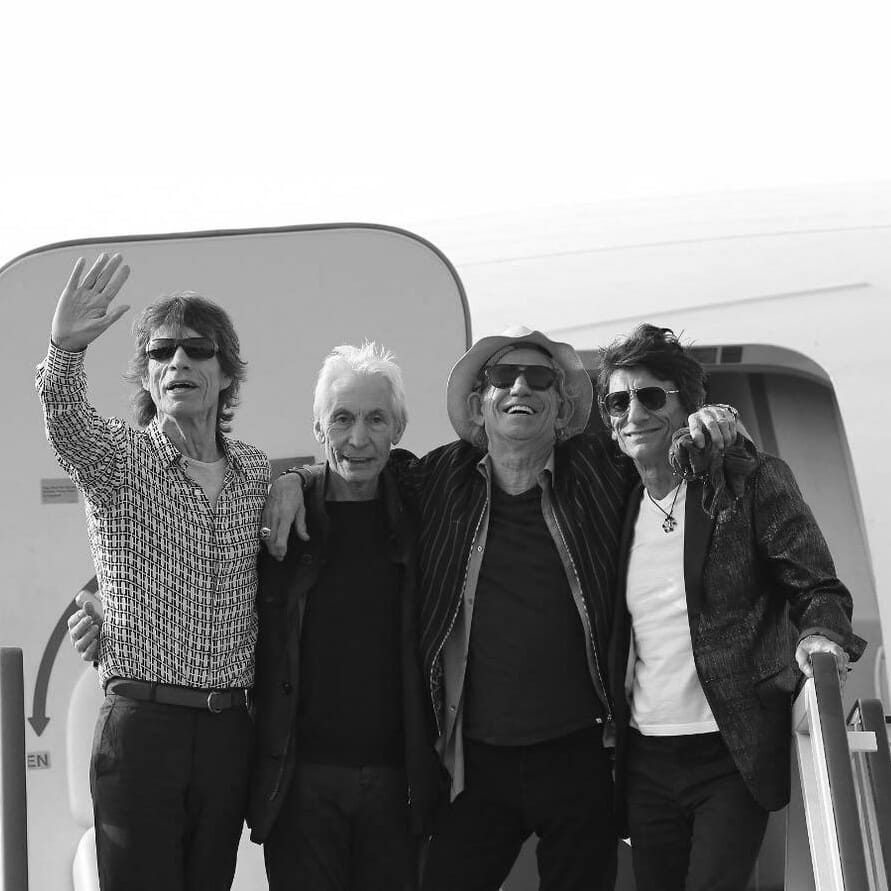 That said, on December 2nd 2016, the band will release the long-awaited Blue & Lonesome, a 12-track album of blues-enthused songs, including Howlin’ Wolf’s “Commit a Crime” and Little Water’s “I Gotta Go”. The album is a lookback on their early blues influences and the retrospective adventure sees them acquire the help of Eric Clapton, which is perhaps the most exciting news to come out of the new album. The legendary Blues guitarist will feature on Little Johnny Taylor’s “Everybody Knows About My Good Thing” and Otis Rush’s “I Can’t Quit You Baby.”

The album, which recorded in just three days, will be released on 2nd December by Polydor Records, with pre-orders beginning on Friday, 7th October. Fans who pre-order the album will get the new track ‘Just Your Fool’ immediately.