The Sculptural Exhibition by Marte Marte

The return of the innovators.

The latest exhibition to be showcased at Berlin’s Aedes Architecture Forum offers a unique insight in to one of the most inventive and iconic architectural studio’s in the world; Marte Marte.

In 2009, brothers Bernhard and Stefan Marte installed their imposing sculptural models in the exhibition spaces at Pfefferbeg. Six years later Marte Marte return with their second Aedes showpiece, displaying their intuitive relationship with abstract architecture and simplicity of form.

Showcasing Marte Marte’s incessant dedication to push the boundaries of modern architecture, the exhibit highlights the pair’s work on the exhibition, documentation and information centre for the ‘federal foundation flight, expulsion, reconciliation’. Notwithstanding their highly anticipated conversion of the historic Deutschlandhaus, Marte Marte will also present their plans for the ‘Galerie Niederosterreich’- a new formative museum to be built on the ‘art mile’ of the world heritage city of Krems.

The second, and perhaps most engaging aspect of the exhibition, showcases the pairing’s previous work, such as the esteemed Mountain Hut in Laterns, Austria, and their simplistic Schanerloch Bridge. Taking on a dynamic, cinematic approach to Marte Marte’s work, this half of the exhibition is an audio-visual series curated in collaboration with photographer Andreas Waldschutz.

A rare chance to view the characterful architectural creations of Marte Marte, the exhibition opens on December 12th 2015 until January 14th 2016 at Berlin’s Aedes Architecture Forum. 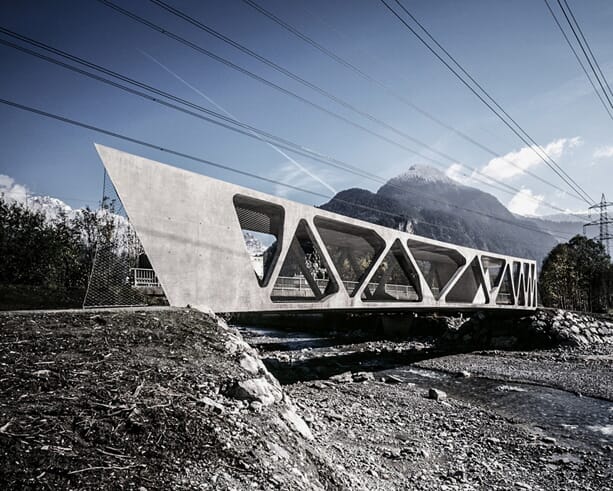 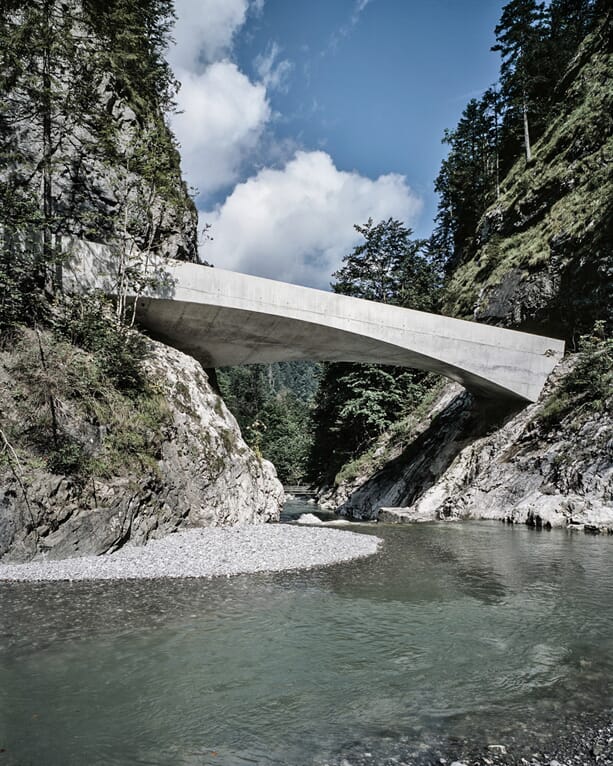 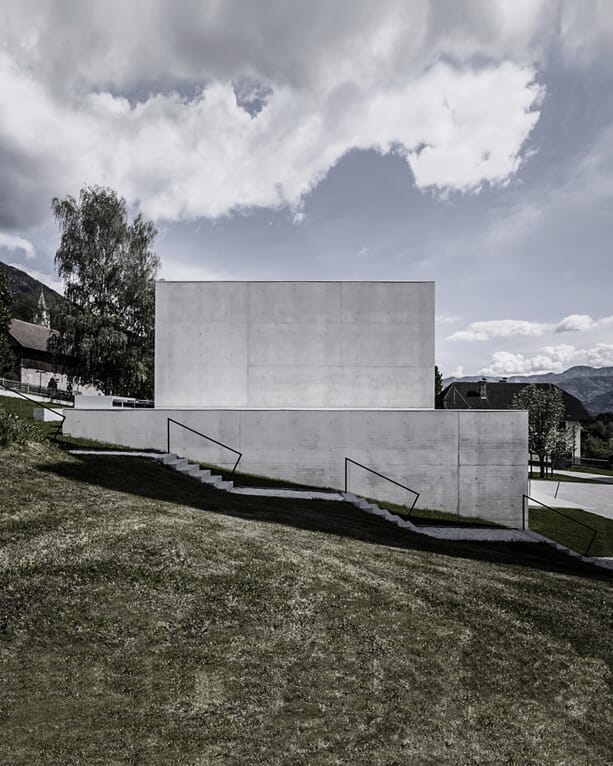 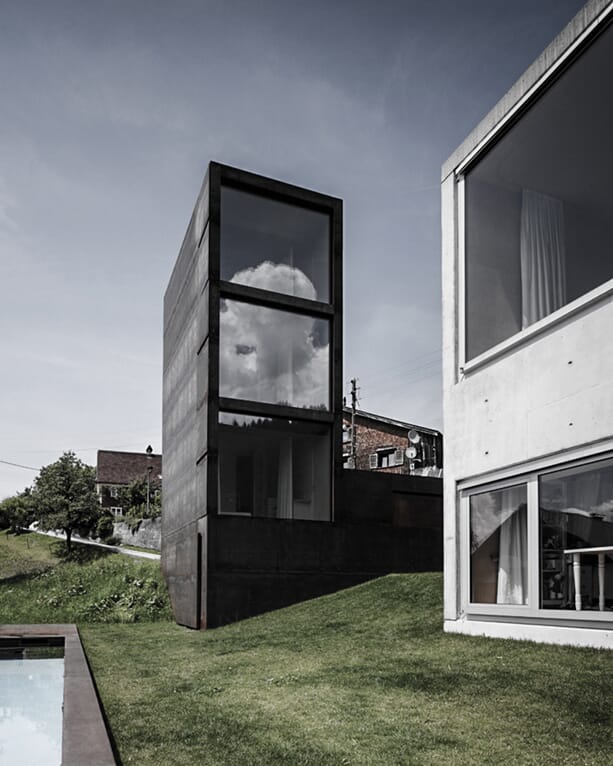 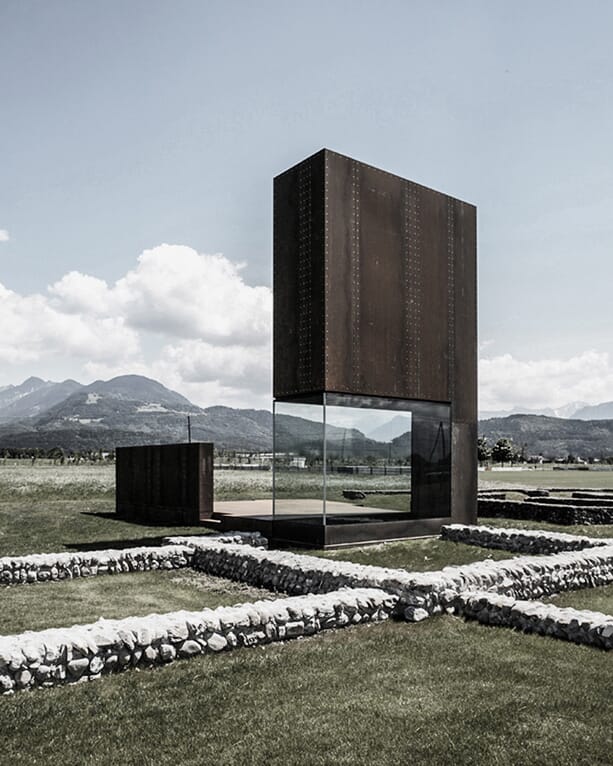