The Superhouse by Strom Architects

Introducing a new wave of architecture. Swedish architect Magnus Strom has launched the Superhouse concept; providing wealthy individuals with the opportunity to create their own, customizable and completely unique home in the same way they buy a luxury yacht or bespoke supercar.

As a result, every element of the house can be designed and manipulated to the smallest detail, with Strom Architects guaranteeing to provide all services up until the completion of the house.

Estimated that projects will begin at £25 million dollars, the blueprint of the Superhouse was conceived out of the idea to create a “truly bespoke and unique service in this market segment, rather than just a nice house designed by an architect’s practice” as explained by Magnus of Strom Architects.

“The Superhouse brand exists to create the most beautiful, contemporary, bespoke, luxury private houses. That’s it. Nothing else.”

The concept is an interesting one; with the inhabitants of each house being able to boast that they are the owner of a completely bespoke house; with nothing else remotely similar in the entire world.

Just in case you needed anymore convincing, or equally enticing, the Storm Architects team have released the visual to the first in the series of thirty conceptual Superhouses.

The first home, named S/001, stands upon a linear mounted block with two timber podiums. As modest as that may appear, the house then grows in grandeur to offer 360-degree panoramic visual of the surrounding area, including a swimming pool outdoor fireplace and a private mooring for a luxury yacht.

With the first Superhouse yet to be announced, Strom suggest that a location in and around the UK, New York or even the Balearic Islands will perhaps be one of the first hotspots to house a Superhouse.

If money was no option, would you be tempted? Take a look the Superhouse website for further information. 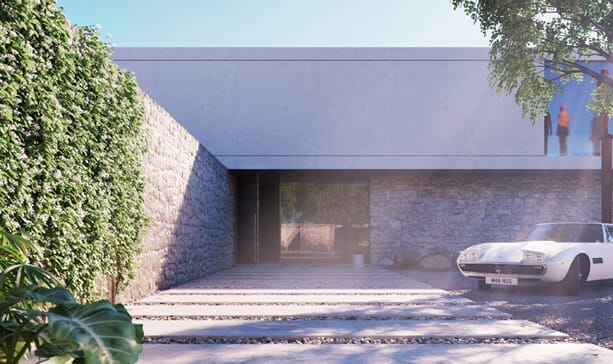 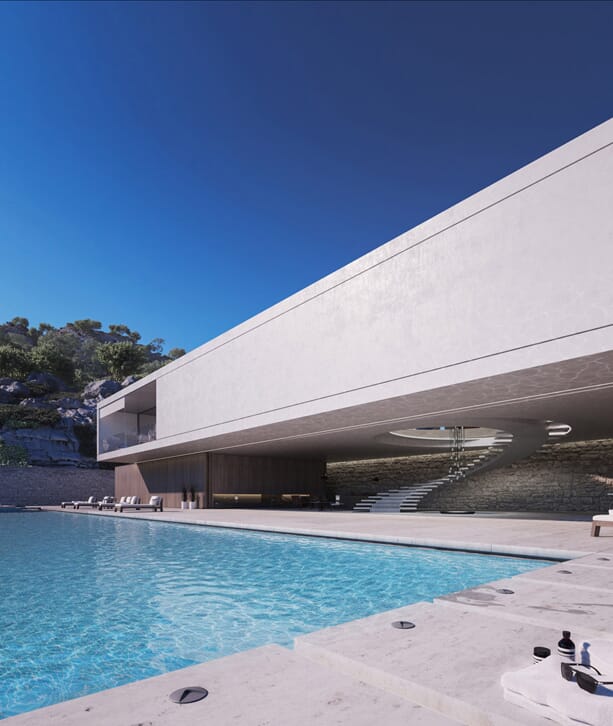 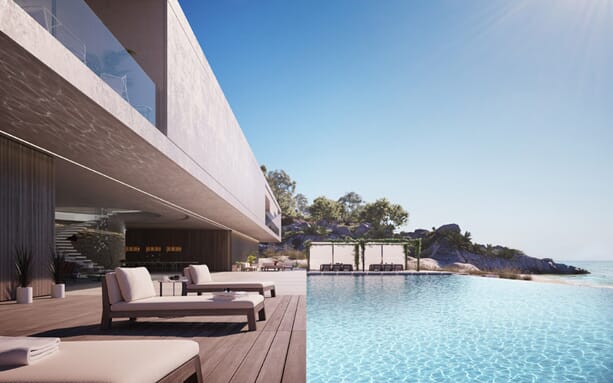 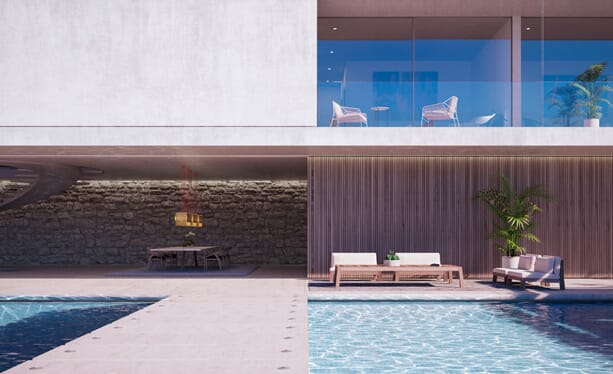 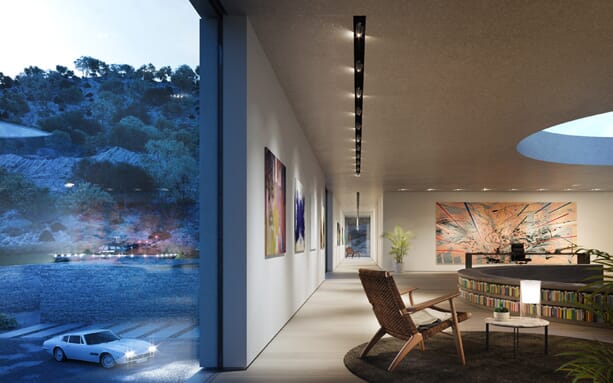 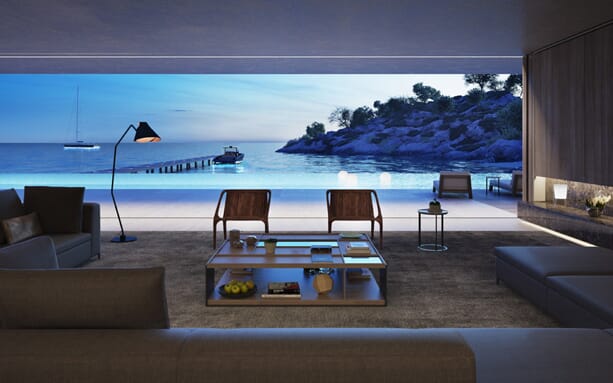 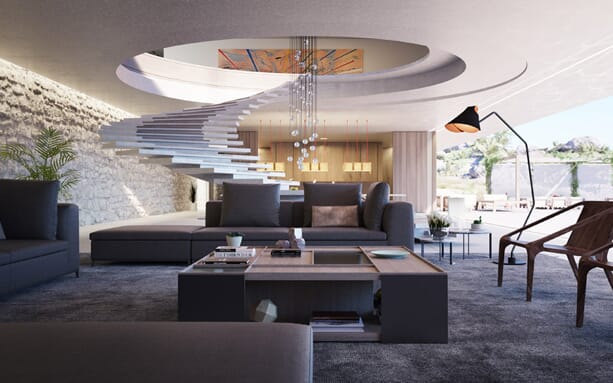