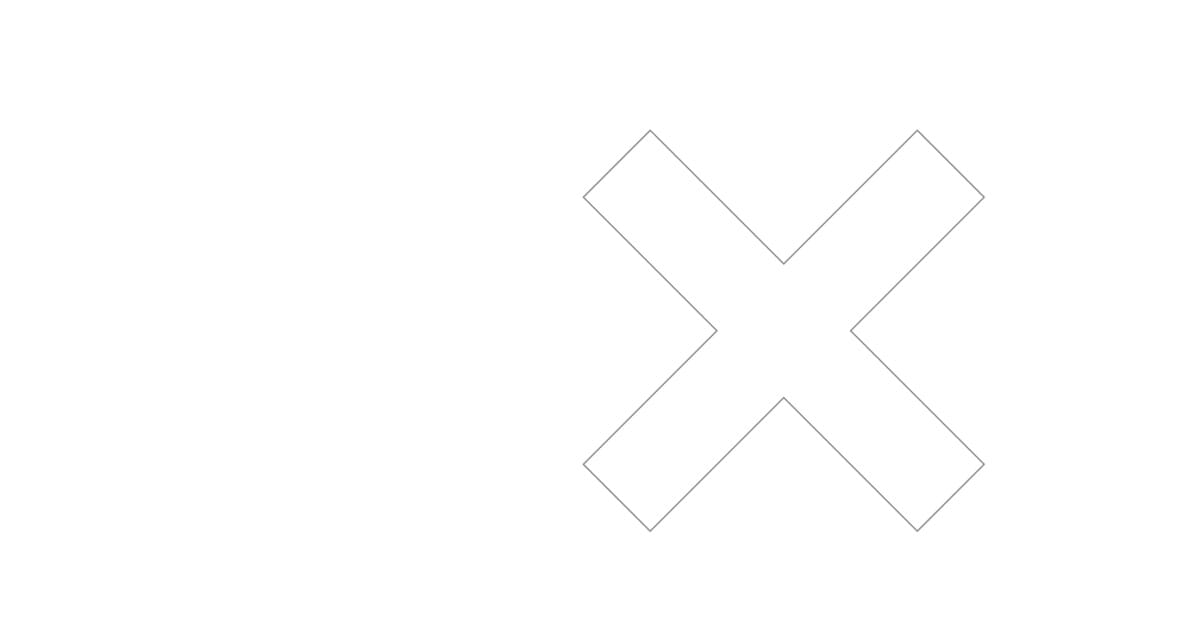 It’s commonplace that albums are promised and never surface; or they are given a date and are heavily delayed. So you will be forgiven if you forgot that The xx – with Jamie XX fresh off the back of his own solo peregrinations – announced that they were working on the follow-up to 2012’s Coexist over a year ago. Ever since that announcement, any news of a new release has been thin on the ground, until now.

In a handwritten letter that appeared on Facebook last night, the band announced that they were in the studio working on the third album before stating that ‘it feels so good to be together making new music’.

The xx also announced that their forthcoming tour will stop across Europe and Asia with a flurry of new dates for November and December which will see them travel through Poland, Czech Republic, Croatia and Lithuania before heading out to Japan.

But to satiate your thirst for new music, the trio also shared a playlist of songs that they’ve been listening to into the studio while working on the third studio album. Including songs from Aretha Franklin, Velvet Underground, The Cure, Radiohead and Drake – the playlist can be listened to here.