A reflection of beauty.

Created for two brothers; the project remains devoid of sibling rivalry to stand as an intuitive and original design. The brainchild of WOJR, an organisation of designers who consider architecture to be a form of cultural production, the design touches on the ‘realms of art, architecture and urbanism’ – the company’s signature mantra.

The two houses take on completely different shapes and forms, yet both are constructed from the same five structural components; a beautiful reflection of the biology of brotherhood. Appeasing the personal preferences of both brothers, the houses remain resolutely different in terms of interior furnishings but loyal to the same make-up and values.

The most innovative aspect of the entire project lies beneath the surface, as both homes are intricately linked through an underground piping system; giving both homes a common connection. Describing the concept behind the dual structures, WOJR Studio explain: “The agricultural development of the land between the two houses separates them visually (to varying degrees depending on season) while linking them inextricably, both infrastructurally and communally.”

Quite simply, "Twins" is a stellar example of how architecture should remain dedicated to the needs and desires of the inhabitants. After all, home is where the heart is. 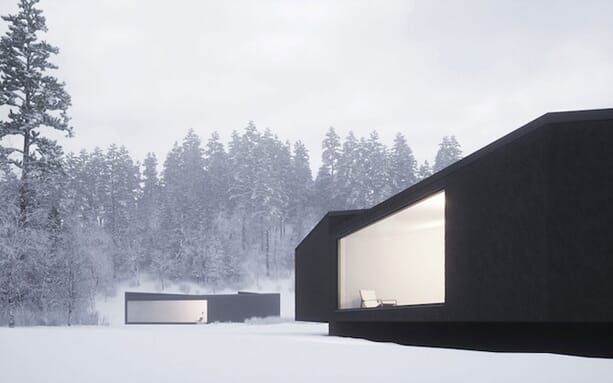 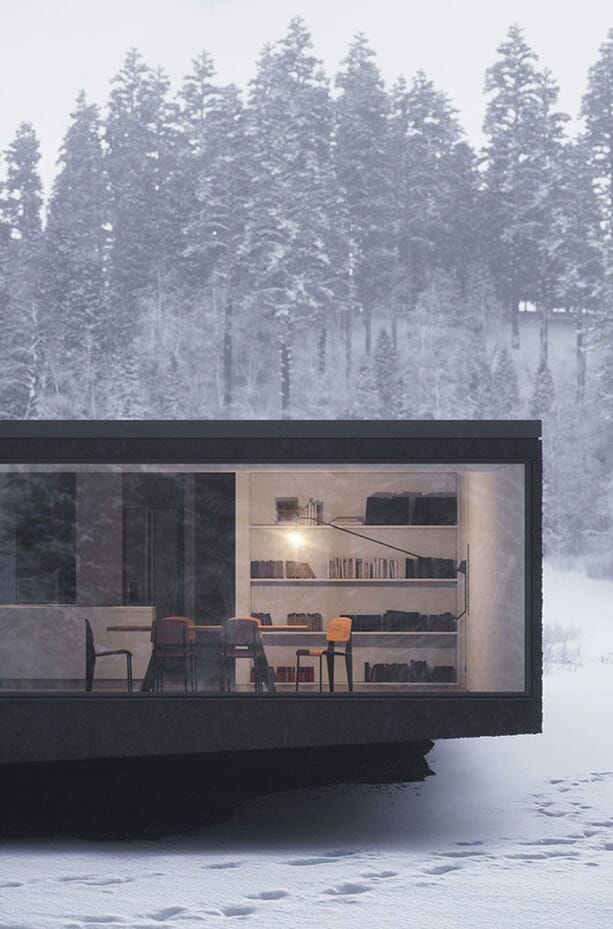 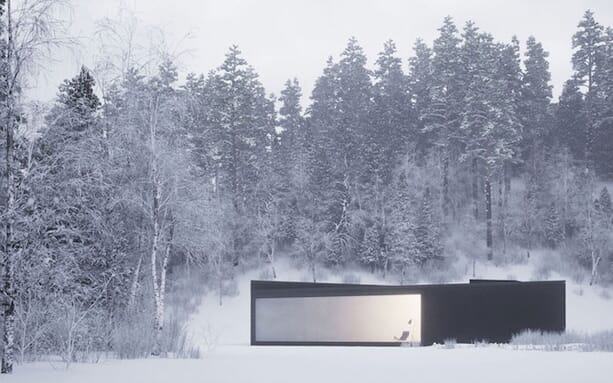 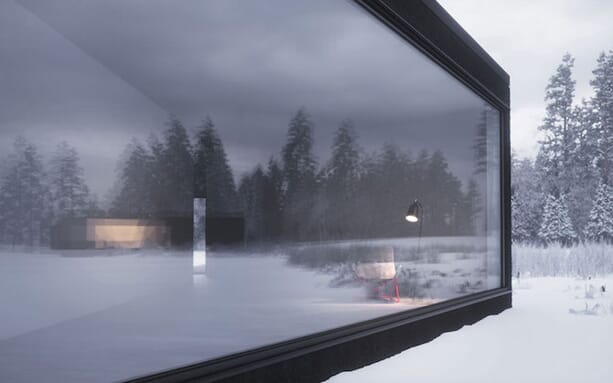 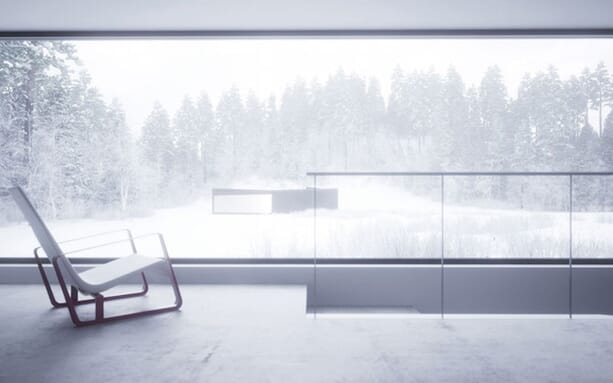 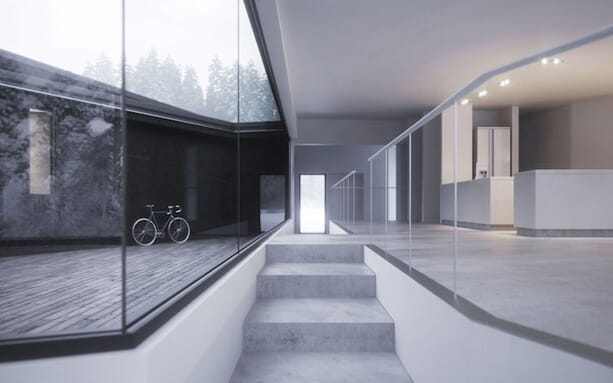 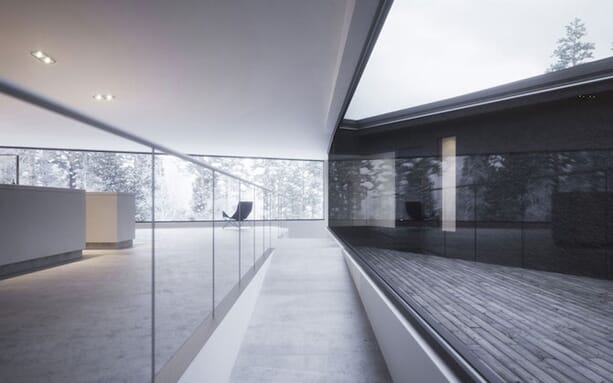