The New York label began life in the hip neighbourhood of NoLita and the Unis SS15 lookbook has all the laid back feel of this trendiest of downtown areas.

The brand's name is a take on that of its founder and designer Eunice Lee. Unis has always gone for a minimal aesthetic, with basics immediately looking like they'd had a life before reaching your wardrobe.Indeed, the New York boutique, still based in NoLita, features, alongside new collections, distressed vintage clothes rescued from surplus stores in California, and given the Unis treatment.

For the SS15 lookbook, Unis has widened its horizons just a little, with lightweight pieces given a washed-out feel in the palest of greys, pinks and slightly less than pristine whites. There are also classic blacks and navys to dress up the minimalism.New York based photographer Douglas Lyle Thompson features a tattooed model in a suitably minimalist setting, as if to underline the downtown credentials that Unis has cultivated since it was founded in 2000.

There's very little that's extraneous. Chinos are slim-fit, something of a Unis signature, while shorts are loosely tailored and super lightweight t-shirts are casually cut in crew, pocket and buttoned henley styles.Unis has carved out an impeccable niche for itself and a loyal clientele. The SS15 lookbook shows Unis both staying true to form and expanding its offer of super-quality basics without any of the pretension of the global, established brands. 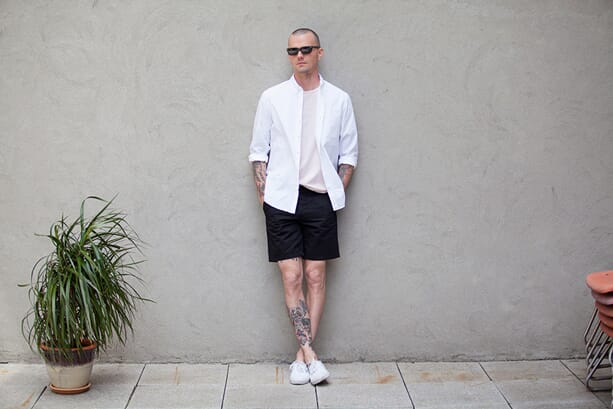 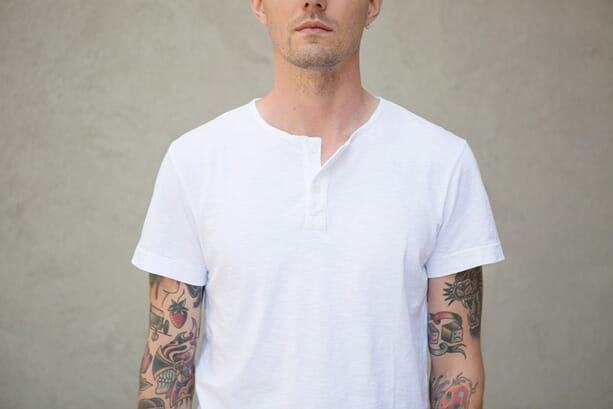 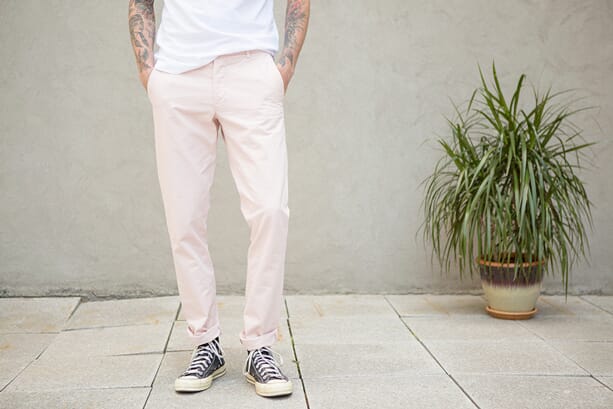 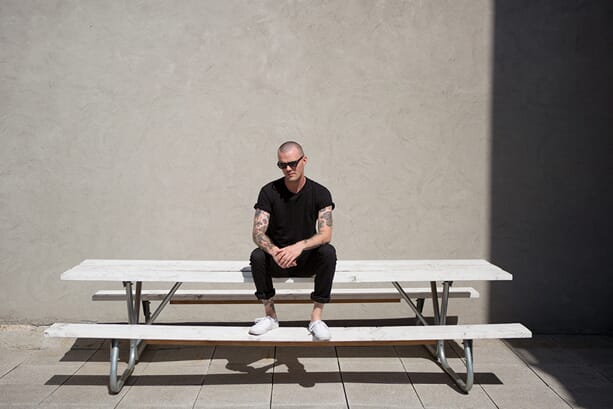 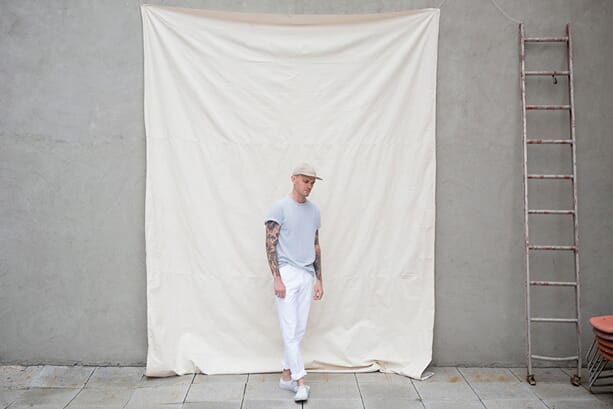