The Vanilla Bicycle Company of Portland Oregon make bespoke bicycles that are designed to be ridden - hard. Their latest machine, the Speedvagen Urban Racer, takes that ethos to its utmost.

Here's a minimalist bicycle hand crafted by a group of self-professed bicycle nuts who usually make racing bikes. The Urban Racer is so stripped-back that at first glance it looks like a simple supermarket bicycle.

That couldn't be further from the truth.

Here's a lightweight, hand built machine where the detail is crucial. The chain guard, for instance, is so simple as to almost not be there, made of super light stainless steel. Brakes are back pedal, rims are carbon and there's a two-speed internal SRAM hub which does the gear-shifting automatically.

"There's not another bike like this out there," says company founder Sacha White. "Wherever I go on it I'm standing up and sprinting. It's almost like it brings out the kid in you."

This is a bike that cries out to be ridden, perfectly executing the form follows function maxim.

Vanilla describe their bicycles as "pure, classic and focused on the pursuit of craft".

"For me this is the most fun I can possibly have riding a bike around town," says White of the Urban Racer.

Urban Racers are built strictly to order, and they're not cheap. Buy a supermarket bicycle if you will, but trust us, you'll secretly be yearning for a Speedvagen Urban Racer. 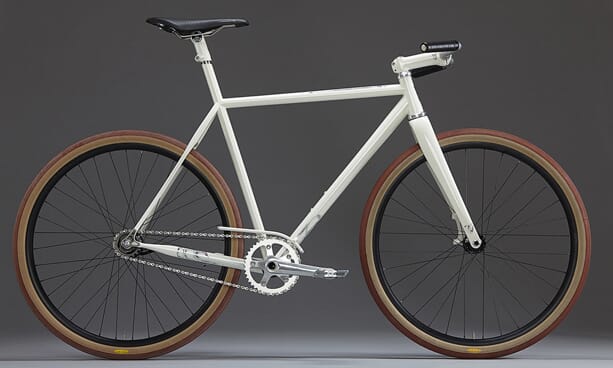 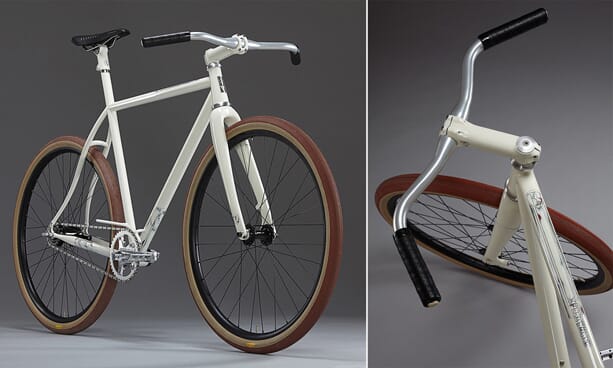 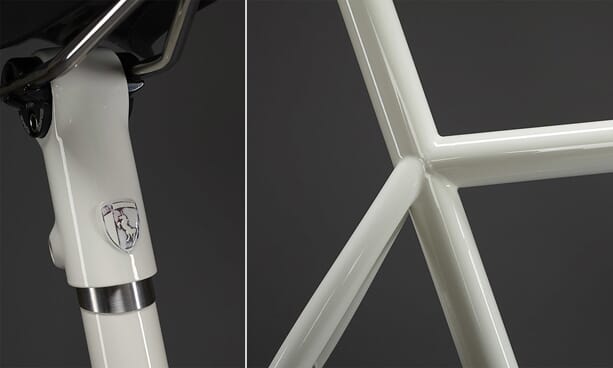 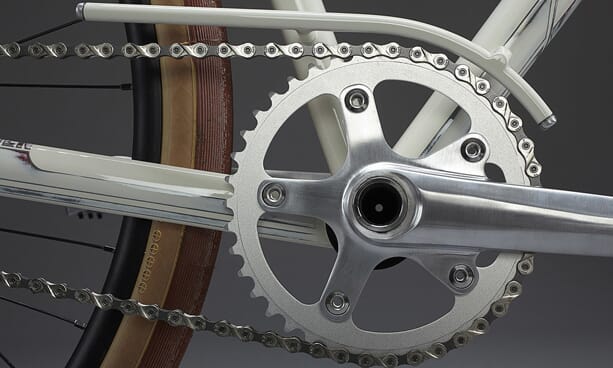