Japan is renowned amongst aquarists for creating a wide range of freshwater landscapes, commonly known as aquascapes. The diversity of underwater arrangements can be linked to the country’s culture for carefully groomed landscapes and of course, aquatics, that were originally introduced into the mainstream by Takashi Amano in the 1990’s.

However, designer Haruka Misawa recognised an opportunity to make his own waves in the underwater world by creating a range of fish bowls with architectural pizzazz called ‘waterscapes’.

With the aid of 3D sculptural forms, Misawa experiments with theories of buoyancy to create transparent aquariums that balance the effects of water and air. The defining air bubbles suspend and cradle aquatic plants for the fish to enjoy, while the methodical shapes divide the water environments with subtle shapes to allow the fish to conform to new ways of living.

As Misawa explains: “The inner space of this fish tank is created by combining two simple elements of container and water, with an extraordinary world created that differs from the world with air…delicate structures that are prone to damage caused by their own weight on land are able to maintain a stable state because of the relative force of gravity and buoyancy.” 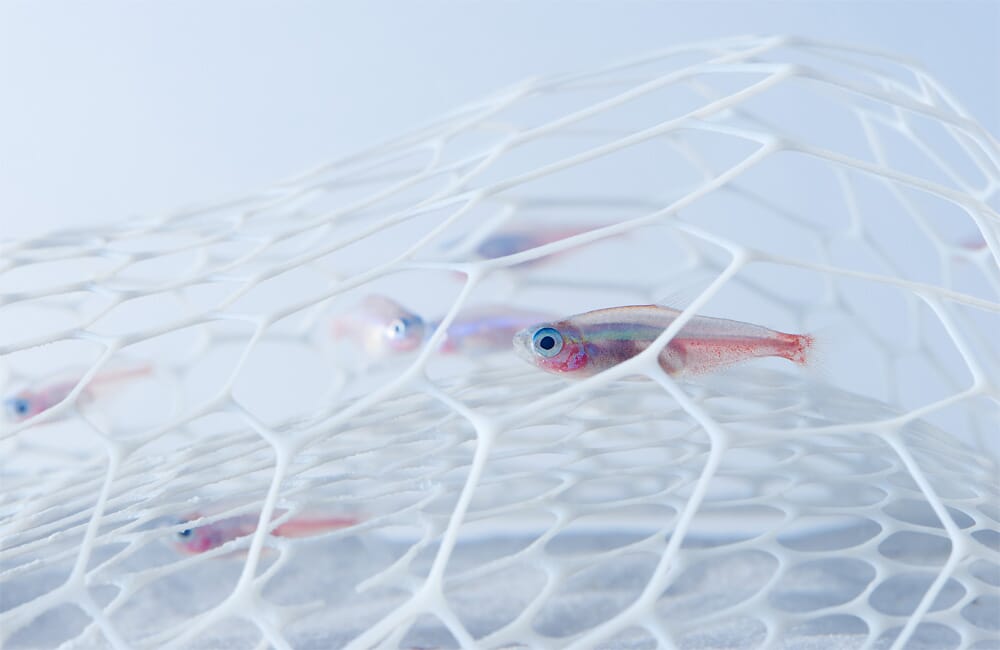 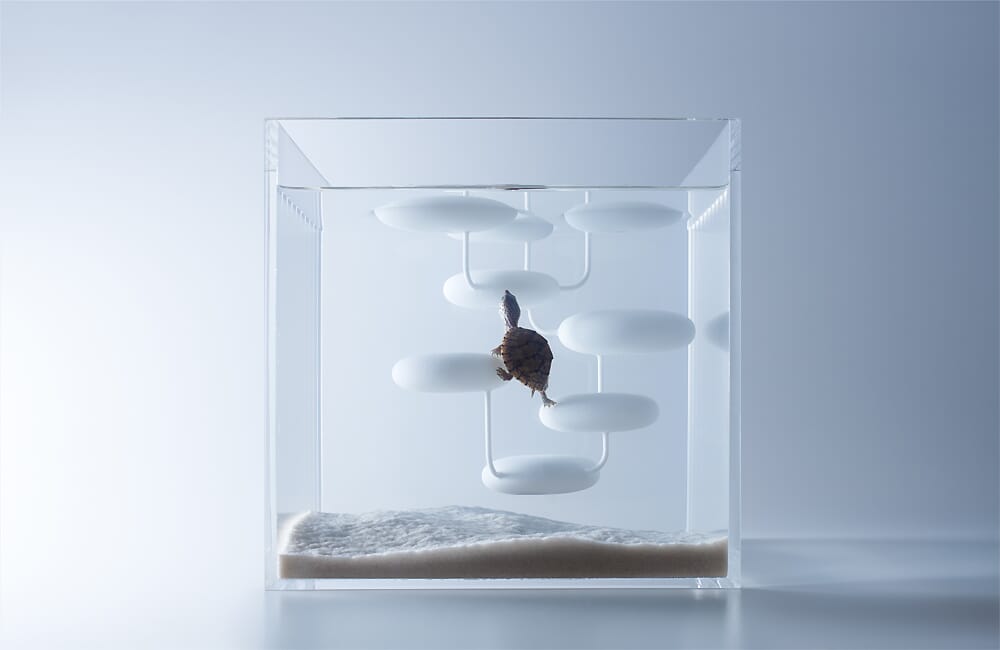 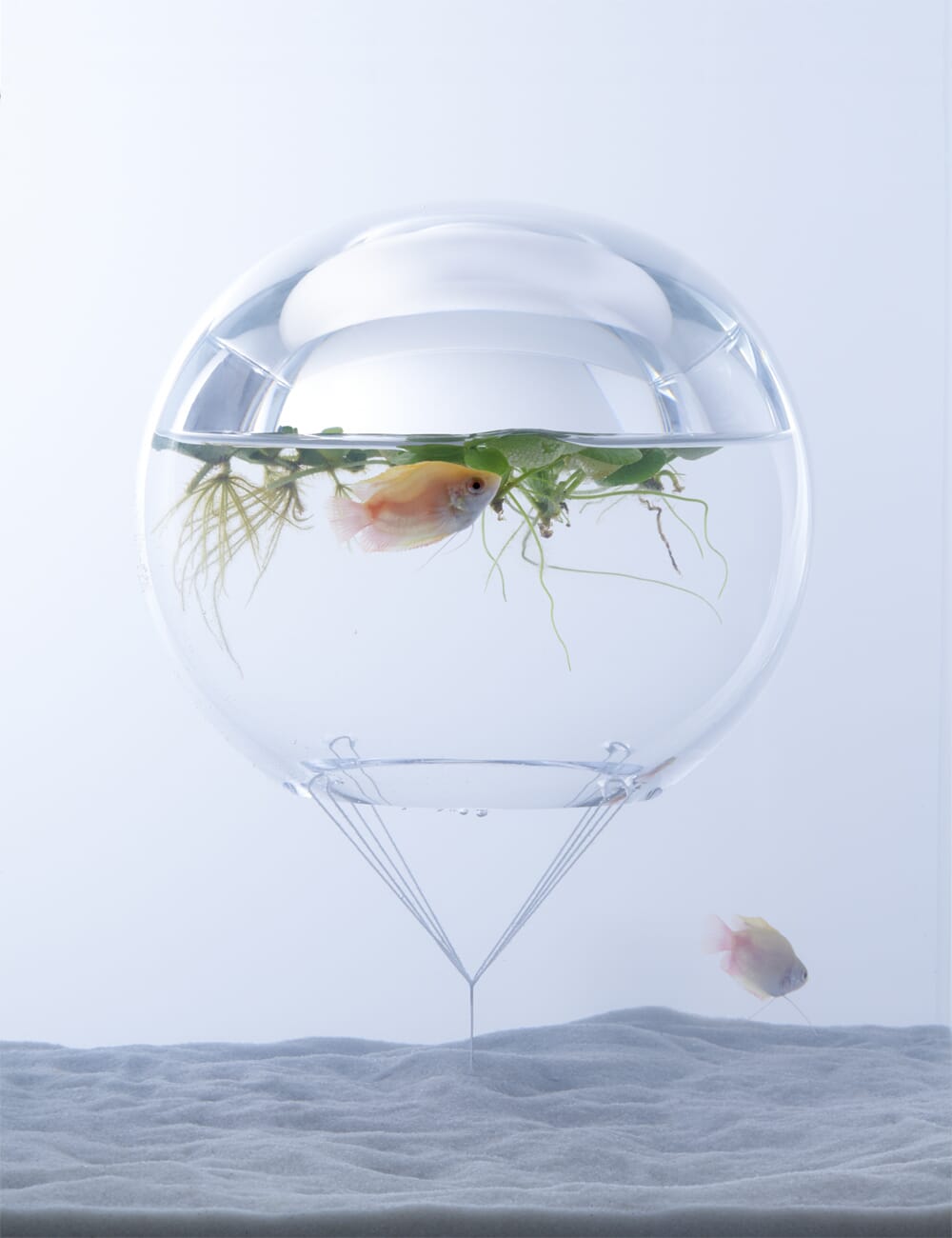