Take some tiny figures, designed for use with a train set, place them in a real life, full-size environment, imagine a story for them and photograph them in luscious full colour, later to be blown up and displayed on the wall of an art gallery.

This is street art for the post-Banksy era. You may have heard of the London-based artist who creates these pieces: he calls himself Slinkachu and his work is ground-breaking. Plus you can have a go yourself with the camera on your smartphone after a swift visit to a hobby shop. 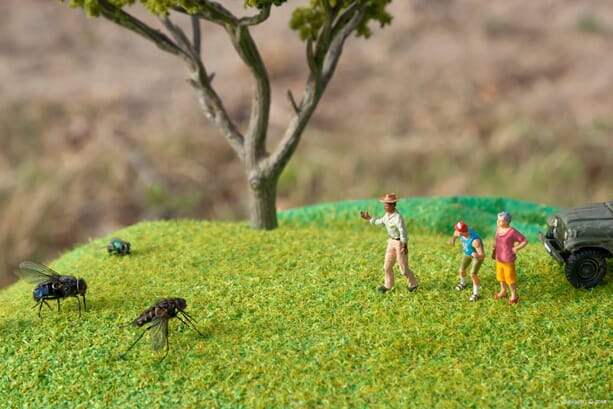 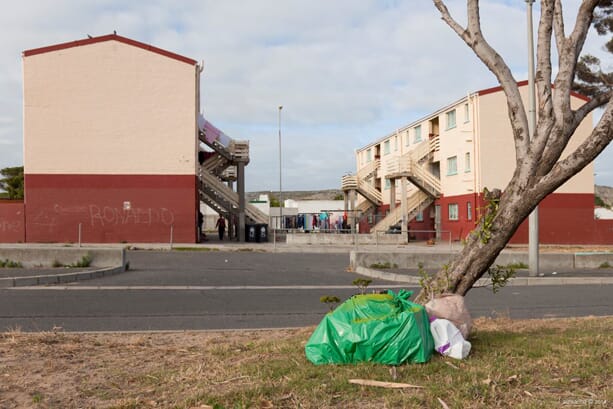 Slinkachu began his artistic journey while working in advertising. Nicknamed "Slinky" because of his curly hair, he felt the need for creativity beyond the day-to-day selling requirements of his job. He'd always been intrigued with miniature figures, modifying them a little with a penknife, rather as Brit-artists Jake and Dinos Chapman did with their installations, such as "Hell" back in 2000.

Slinkachu decided that his own installations would be out in the streets, rather than in a gallery. So he took his figures out to play, rather as an adventurous child would, but - again like the Chapman brothers - he always adds a twist to his apparently innocent scenarios.

One recent work, staged outside the Bank of England, has figures tugging at each end of a full-size ten pound note. Photographed close-up, it's hard to decide whether the tenner is extremely large or the figures extremely small. 'Tug of War' has an easy message: are we in charge? Or the money we use as a means of exchange? 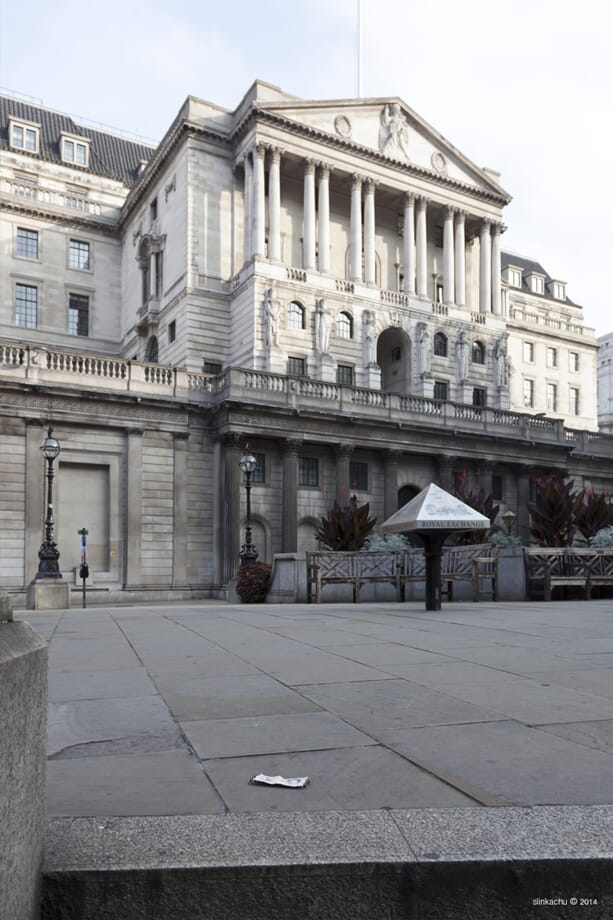 Slinkachu always adds an image that provides perspective as well. 'Into the Wind' is a man with a flying scarf with blurred somehow-familiar buildings in the background. A wider shot shows us this was taken in Red Square in Moscow. The tiny figure is on a wall, dwarfed by the magnificence beyond. 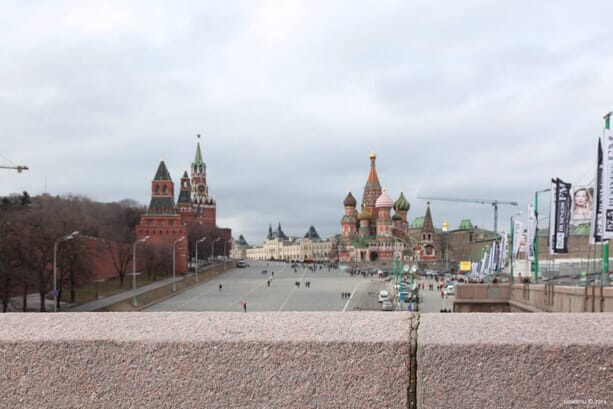 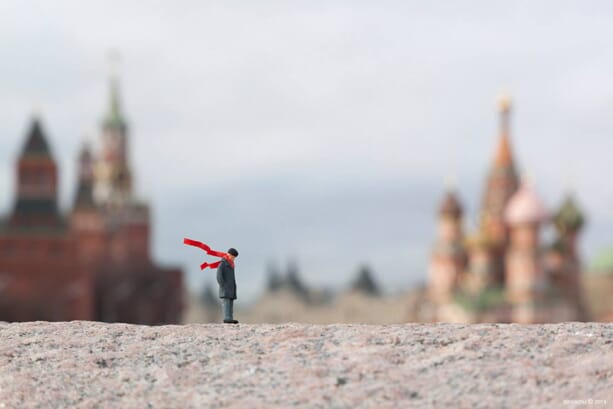 After he's photographed them, these little people are left where Slinkachu has placed them. The sculptures, if that's what they are, are left to fend for themselves. There's only his photographic record to prove they were there at all.

Draw your own conclusions on the meaning or lack of it: is this work about our insignificant place in the world? A playful take on urban environments? Or just play for the sake of it?

Check out the works of Slinkachu here.