The World Building of the Year 2016 Shortlist

Zaha Hadid Architects, Stirk Harbour + Partners and BIG are just a few of the renowned architectural names to be shortlisted for awards at the 2016 World Architecture Festival.

More than 340 architectural projects - including Jungle House and the Reinhold Messner Museum – were announced as nominees in what organisers and architects acknowledge as the world’s largest architectural awards programme. 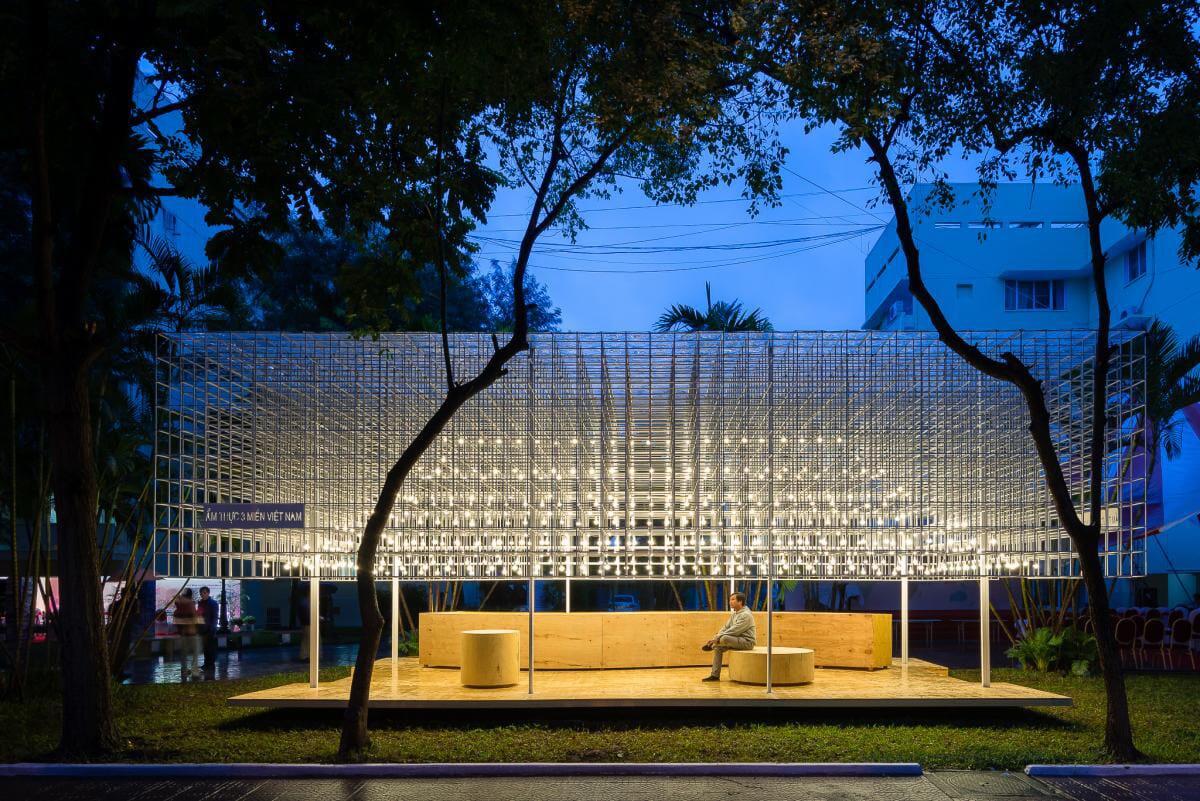 The UK has the largest number of projects in this year’s shortlist – including Maggies’ Centre for Caner Care for Foster + Partners and a treetop walk by Glen Howelles Architects – closely followed by Australia and Turkey. Zaha Hadid Architects has been nominated for its Reinhold Messner Museum and the Investcorp Building for Oxford University's Middle East Centre at St Antony's College while Foster + Partners was recognised for its Crossrail Place station in Canary Wharf, London.

Last year the World Building of the Year award went to ‘The Interlace’, an ambitious residential development in Singapore completed by Netherlands-based OMA and Buro Ole Scheeren from Germany. 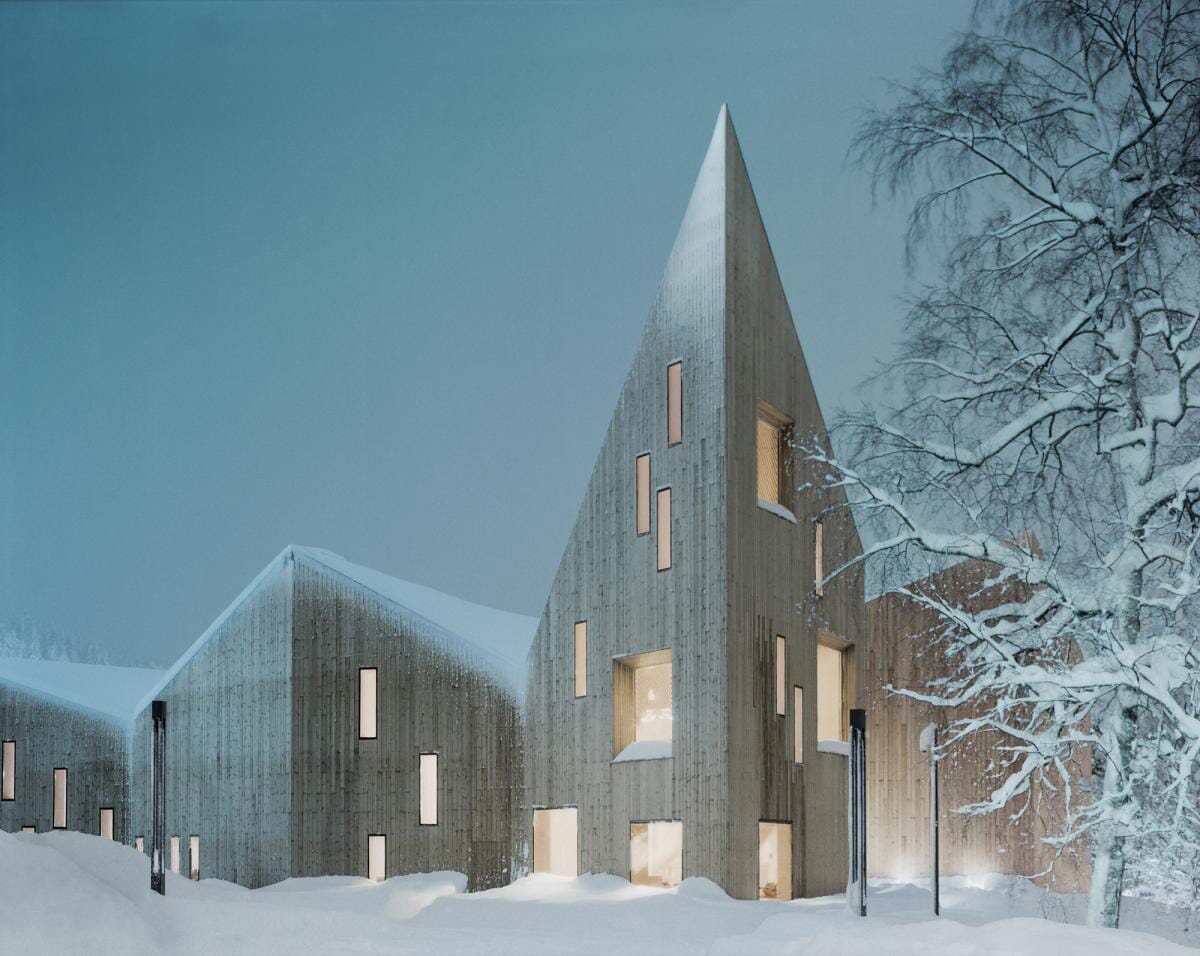 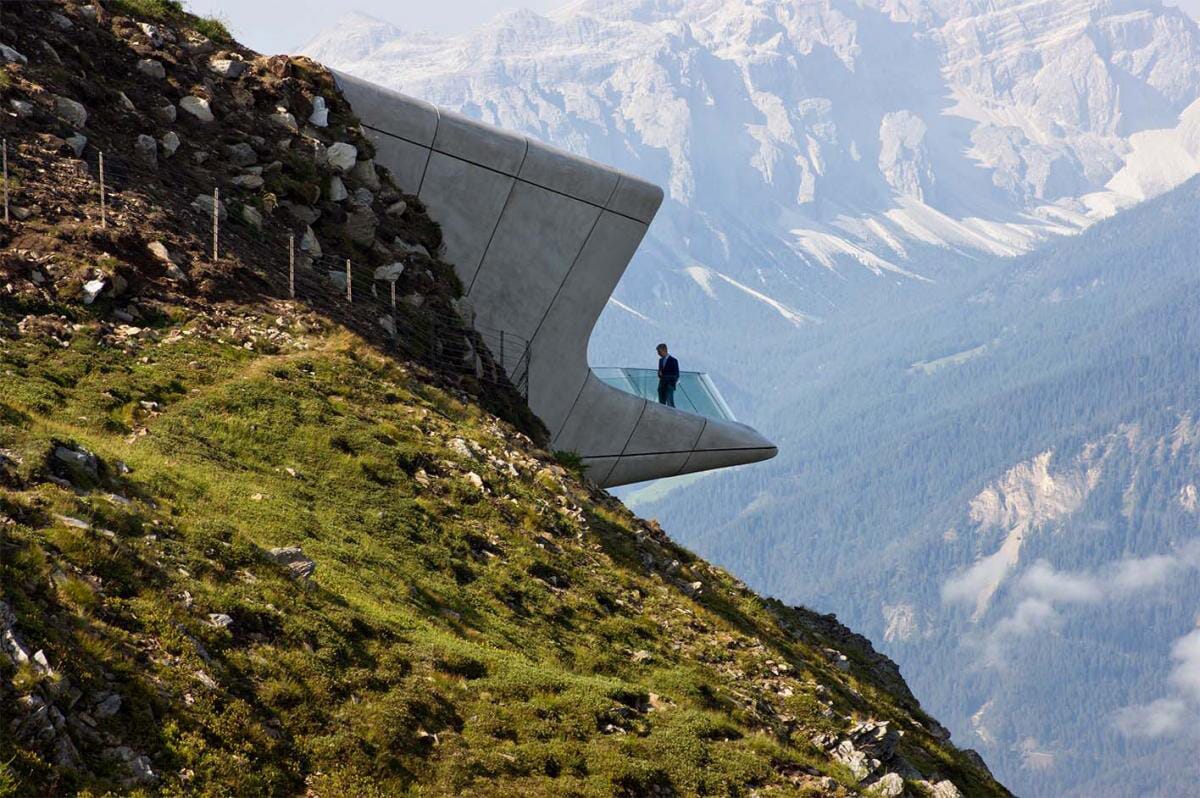 The 2016 WAF will take place in Berlin, Germany between November 16th and 18th and will be judged by an international panel before the winner is announced towards the end of festival.

Check out image gallery to see some of the most exciting projects in with a shout of claiming the top prize.