“Driving a motorcycle is like flying. All your senses are alive.”

The thrill of two wheels will never subside- especially when exclusive new custom bikes such as the Yamaha XJ900R Seca come to fruition.

What makes this bike even more special, is the fact that it is widely an unknown commodity. Only imported by Yamaha for one in year 1983 across both the USA and the UK, due to its relatively low sales figures, forcing the Japanese manufacturer to remove it from the Western market. Figures alone, however, do not do the the XJ900R justice.

Having competed directly with the Suzuki GS1100E, Honda CB1100F and the Kawasaki GPZ1100, all larger capacity motorcycles, it was perhaps foreseen that the Yamaha, at the time of conception, would be left behind by its counterparts.

Regardless, the Yamaha XJ900R Seca is widely renowned by a multitude of motorcycle journalists and enthusiasts alike- as it offers an inimitable maintenance free riding experience.

This particular Yamaha XJ900R is a modern custom designed and built from revered motorcycling renovator Greg Hageman. Combining the simplistic stylish aesthetics of the Yamaha with the fuel tank and seat cowl from a XJ550 and the forks from a FZR1000, Greg created an entirely bespoke bike that exudes both exemplary design and functionality.

Clearing the outer rear frame of the bike to achieve the minimalist, clean exterior Greg created an entire new wiring loom for the motorcycle and tucked all the extremities under the seat to help create a streamline exterior.

The result is a simply scintillating custom bike that effortlessly combines form and functionality; bringing a former forgotten favourite back to the future.

Check out more of Greg’s exclusive custom bikes by heading over to his website. 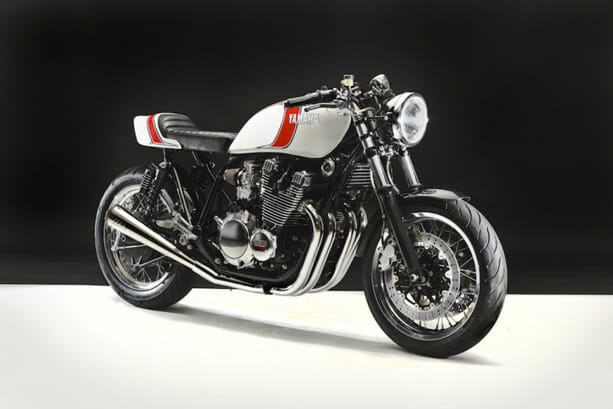 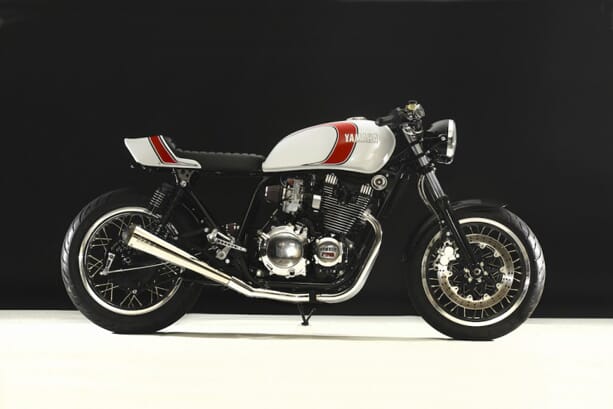 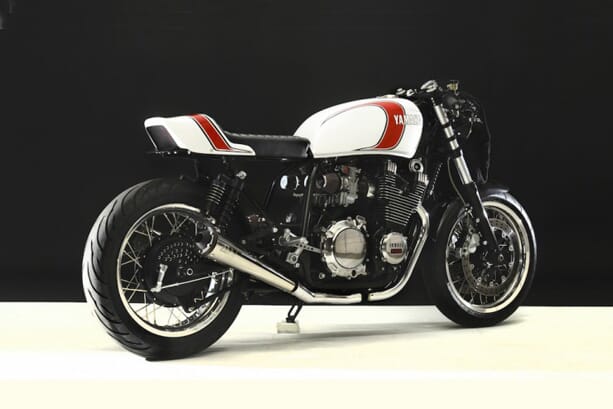