Is Apple's new 16-inch MacBook Pro worth the upgrade? 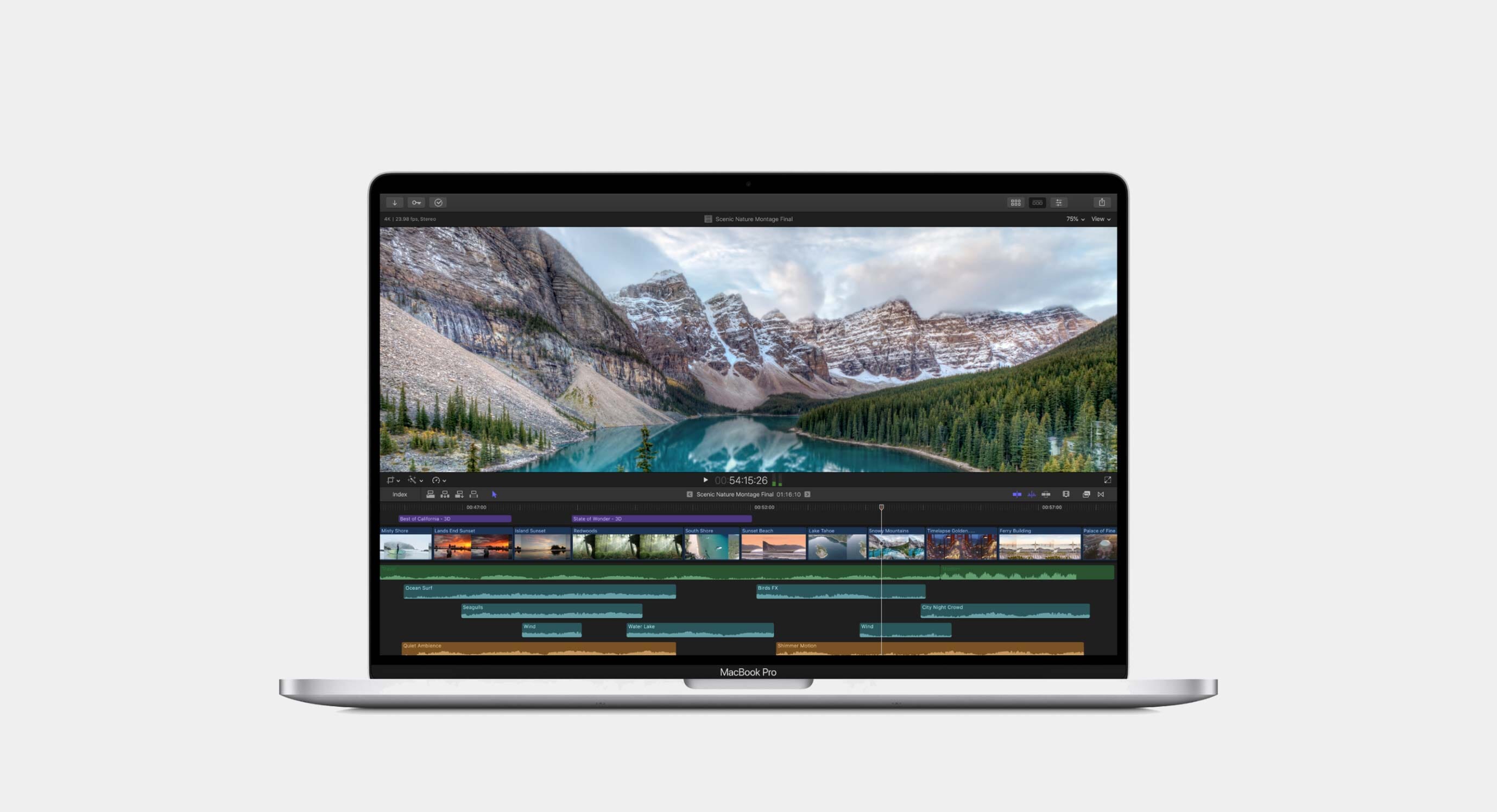 Every time you think that the computer has got as thin, fast, and good-looking as possible, it seems that Apple blows its previous products out of the water. The internet’s attention was piqued when Apple announced the release of a new 16-inch MacBook Pro yesterday. While everybody has an opinion on Apple, it can be difficult to find the cold, hard facts of the new release. Here’s everything that you need to know about what Apple are calling ‘the world’s best pro notebook’. 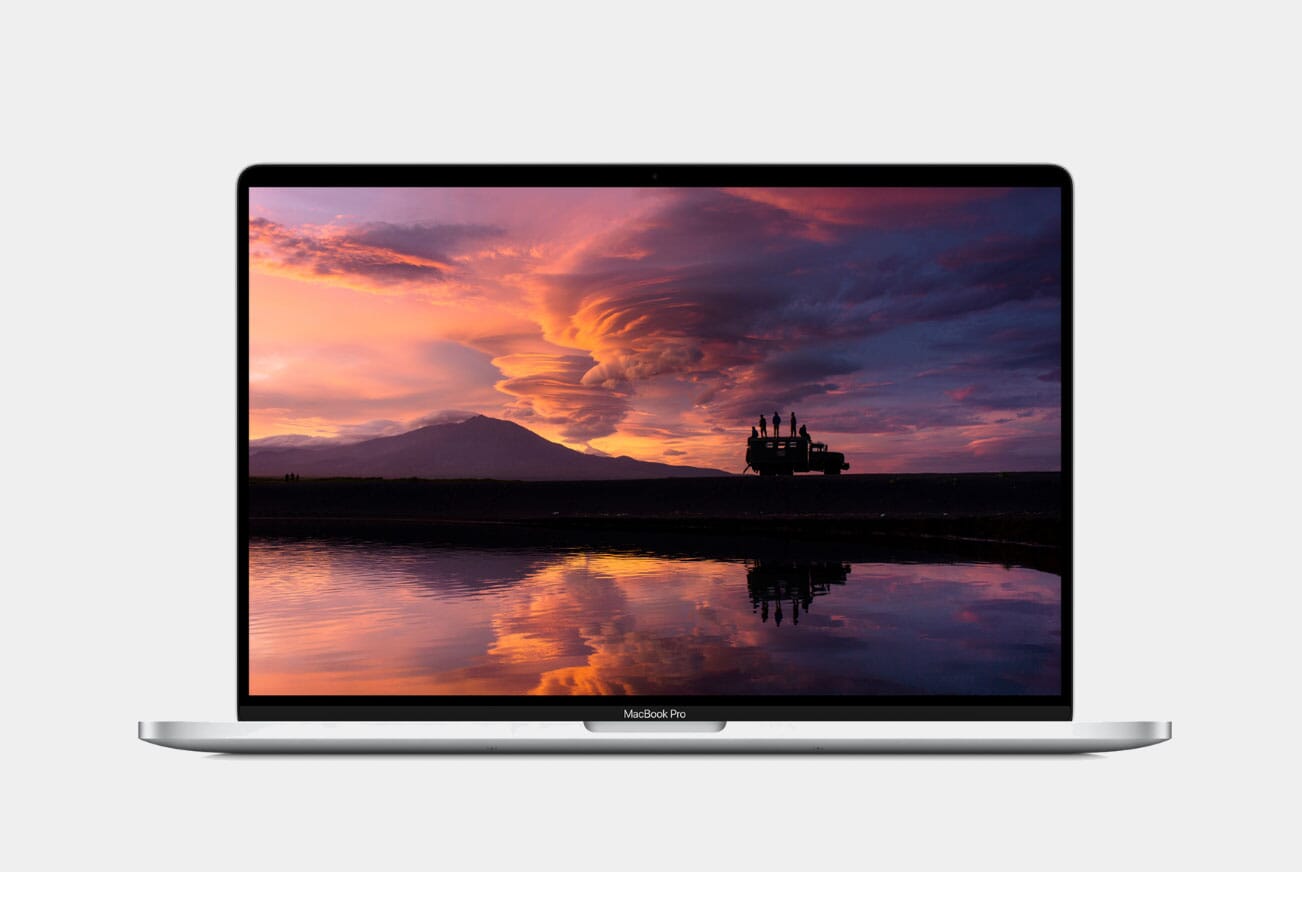 US release date: ‘later this week’…

Made for anyone who relies on a Mac to create their life’s best work, the new MacBook Pro has seen changes to the display, keyboard, audio, battery life, and memory. Tom Boger, Apple’s senior director of Mac and iPad Product Marketing noted:

“Our pro customers tell us they want their next MacBook Pro to have a larger display, blazing-fast performance, the biggest battery possible, the best notebook keyboard ever, awesome speakers and massive amounts of storage, and the 16-inch MacBook Pro delivers all of that and more. With its brilliant 16-inch Retina display, 8-core processors, next-gen pro graphics, even better thermal design, new Magic Keyboard, six-speaker sound system, 100Wh battery, up to 8TB of storage and 64GB of fast memory, the 16-inch MacBook Pro is the world’s best pro notebook.” 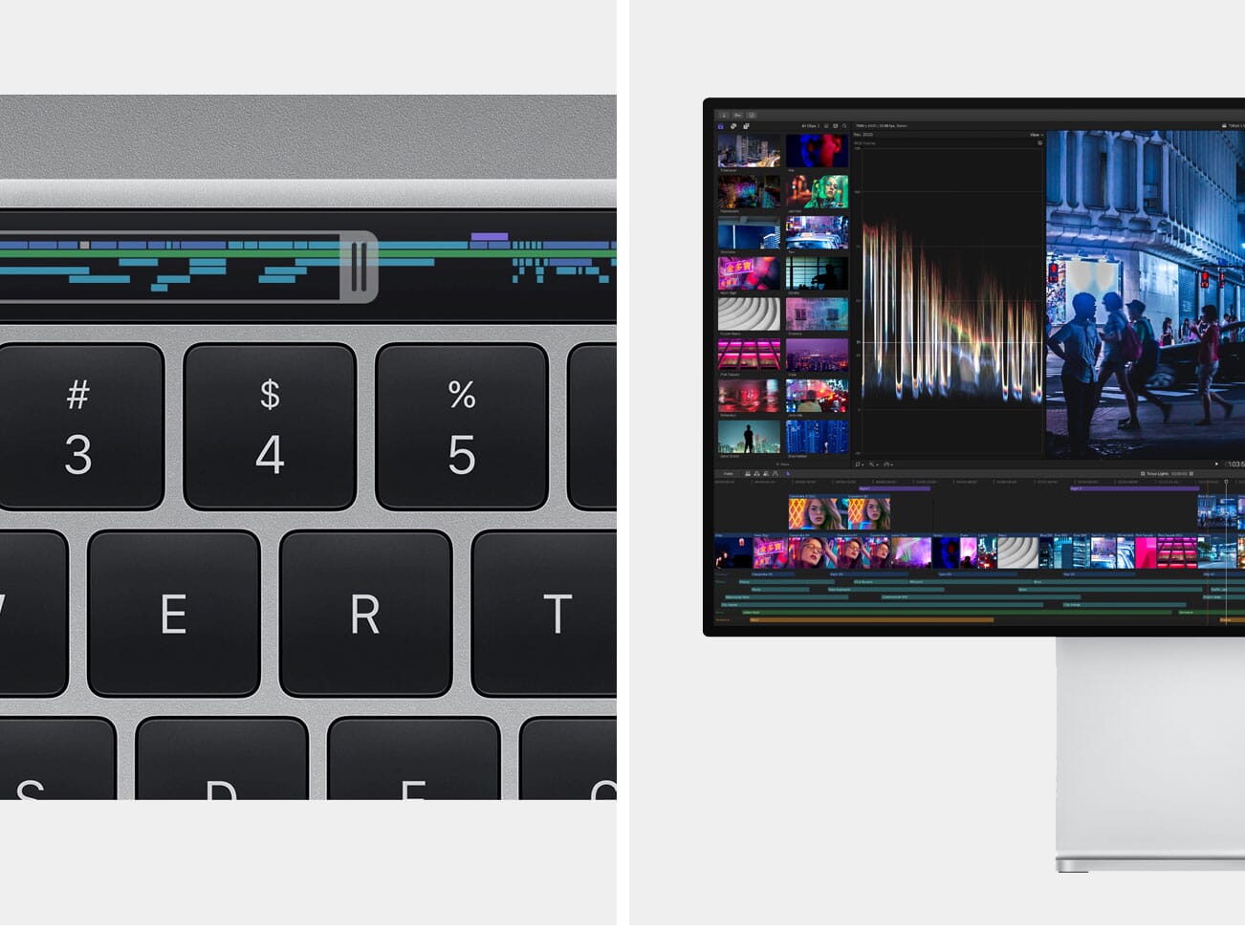 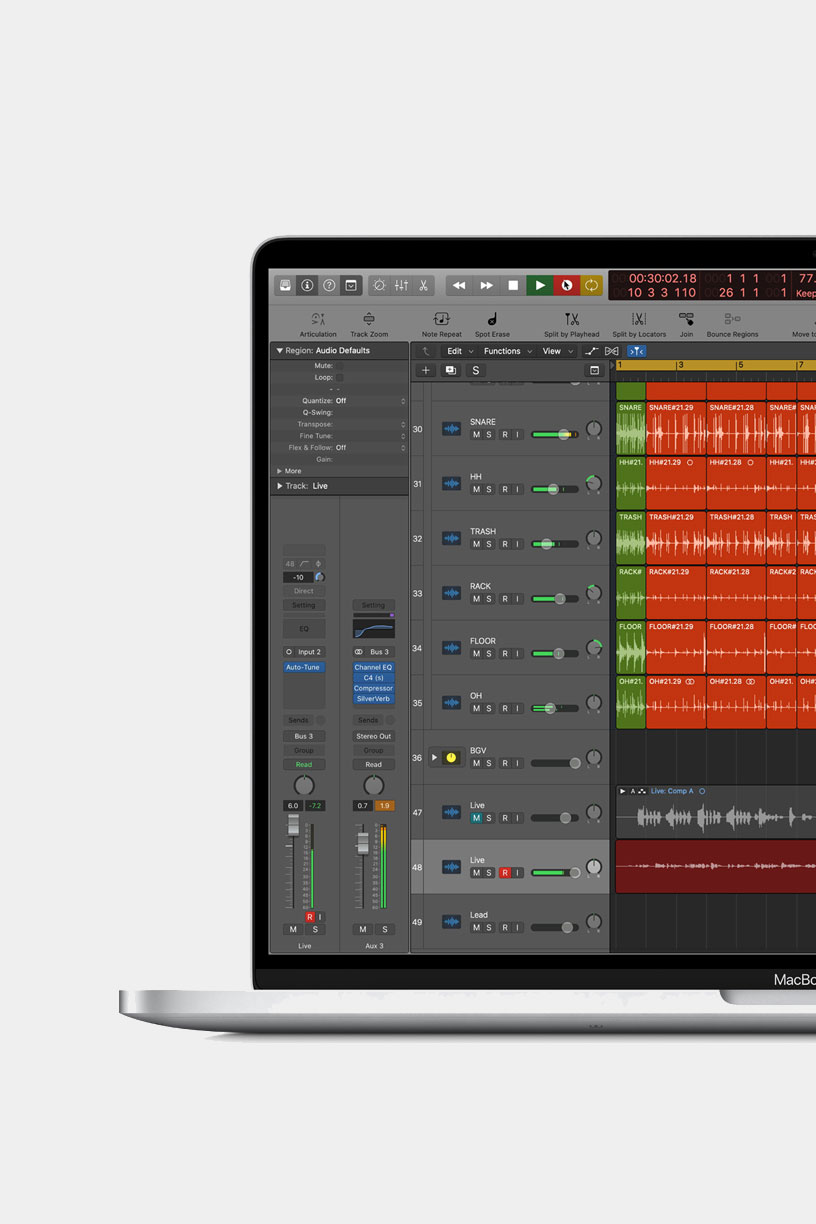 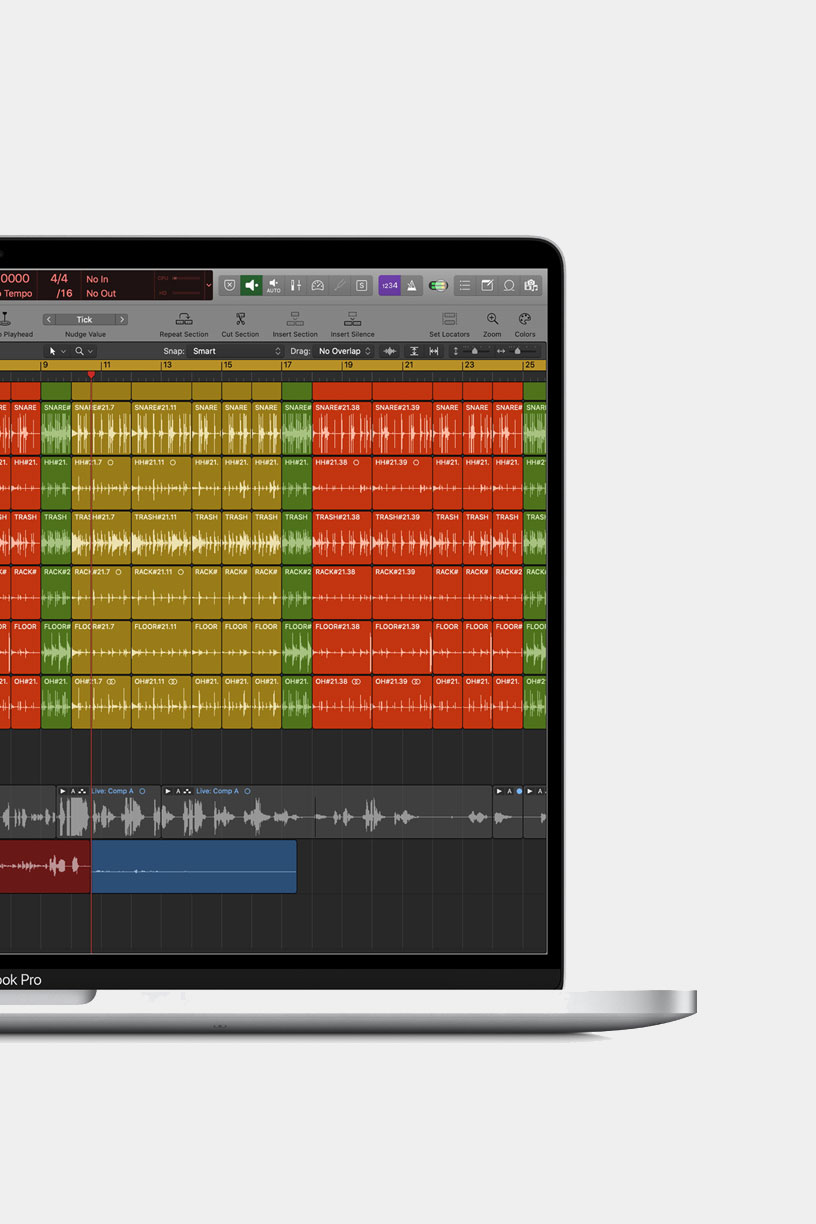 In practice, this means that:

When laid out in bullet-point form, it seems like the 16-inch MacBook Pro is lightyears beyond recent MacBook Pro models. It may well be for some, but when it comes to general use we can’t see much attraction to the new model. With a staggering $2,399 price tag, this MacBook feels set for professional use and nothing else. While the new display will certainly be a pretty addition, the performance upgrades will be barely noticeable for the average Apple user.

Read up on our top 5 apps of 2019 covering travel, fitness and even meditation.