The founding father of the 1950’s sports car generation; the Siata 208S Spider represented a milestone in automotive history, combining multiple innovations in one iconic model.

Perhaps mellowed in the midst of Italian sports cars, namely Ferrari and Maserati, the Siata displays a longstanding reputation for producing special tuning cars rather than traditional manufacturing models. Which, over the course of time, has enabled them to produce spectacular, speed-inspired cars, in a low volume. With their restricted number only adding to their allure.

The 208S designed by Giovanni Michelotti and built by Carrozzeria Motto, was produced in limited number, with just 33 spiders along with two prototypes ever built. Predating the Shelby Cobra’s dominance in the racing world, the Spider was the first car to boast an enigmatic alloy-bodied, high torque, five-speed transmission machine. Having previously been commissioned to build exclusive Ferrari models, the pairing of Michelotti and Motto created the luxurious long front deck and front grille to form the breathtaking 208S Spider.

Unsurprisingly, the 208S became a formidable force in competitive road racing- with devoted enthusiast Steve McQueen entering a Siata in the 1958 Palm Spring Road Race- calling it ‘my little Ferrari”.

Estimated to earn between $1,500,000 - $1,900,000 as it rolls up to auction on the 10th December 2015, part of RM Sotheby’s iconic Driven by Disruption Series, the Siata serves up a rare opportunity to own a master of modern motoring. Complete in a navy blue exterior, with complimenting rouge interior, this 208S Spider is one of the finest examples in existence. Benefitting from extensive care and devotion, the Spider boasts a factory-equipped five-speed transmission that pushes the potential of the car to even greater heights. 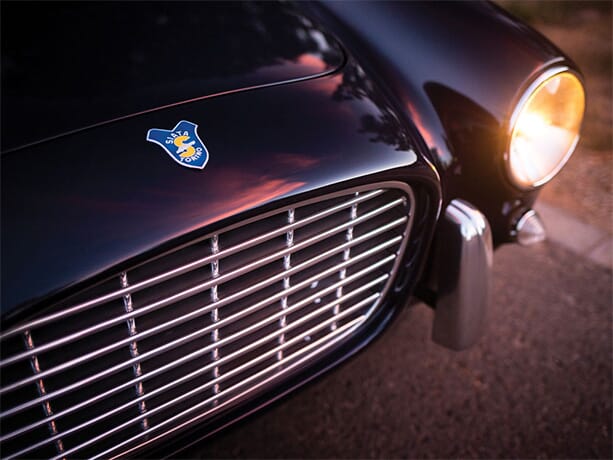 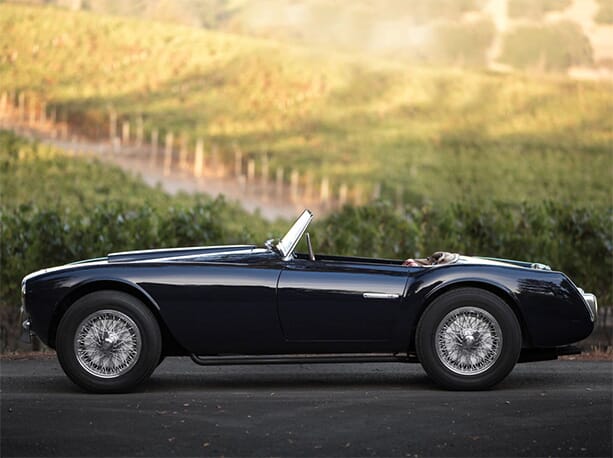 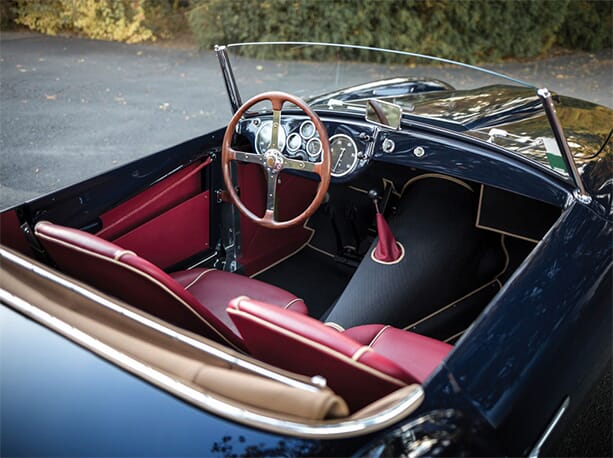 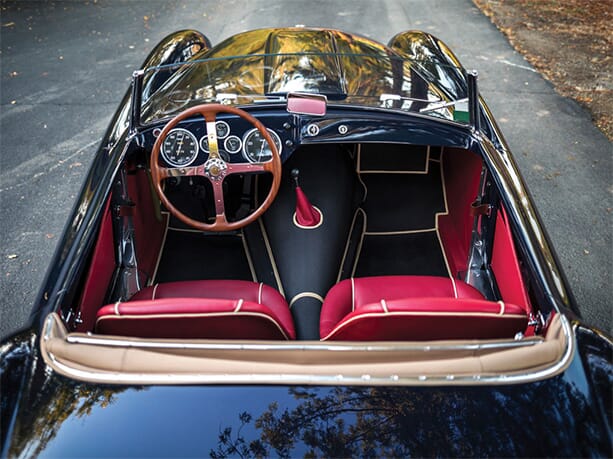 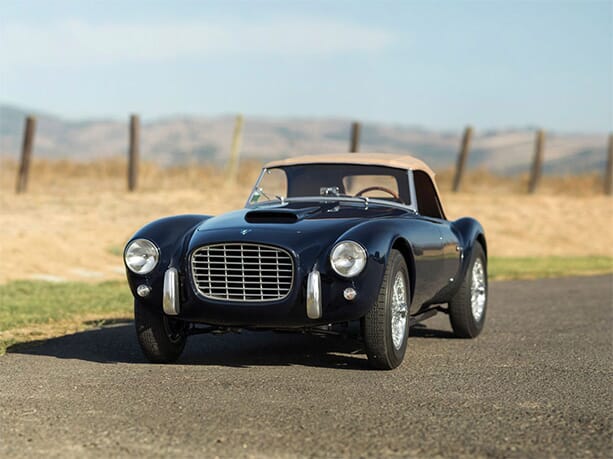 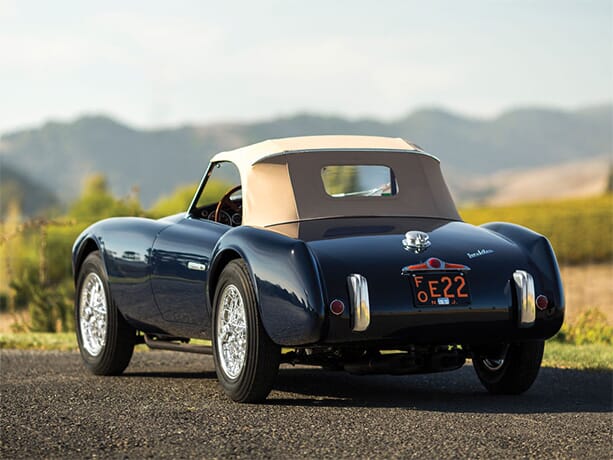 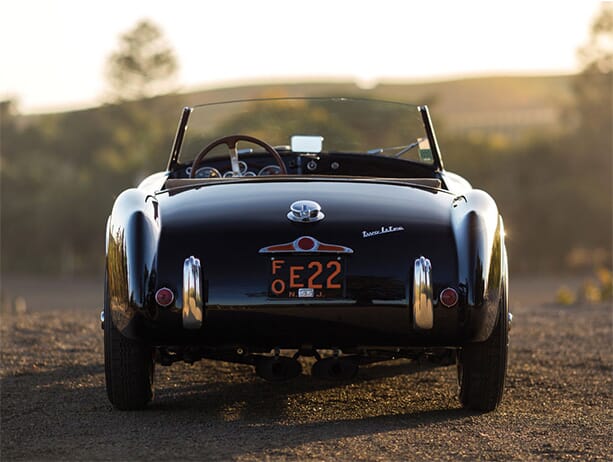 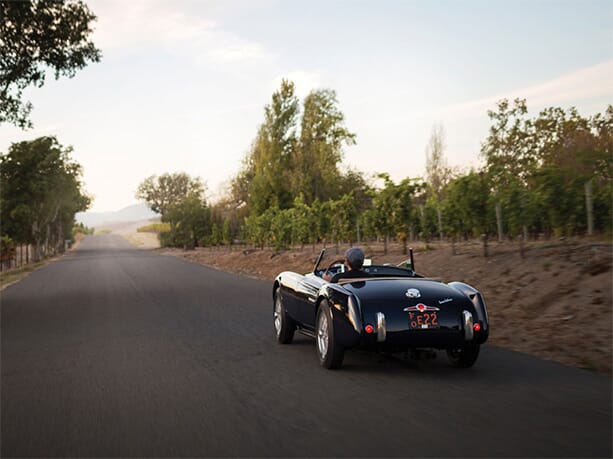