Today the Corvette gets somewhat absorbed in the hysteria of more renowned, attention-grabbing motors. In 1963, however, ten years after the model’s premiere, Chevrolet released the second generation of “America’s finest Sports Car” to critical acclaim.

Next month, a special edition 1963 Chevrolet Corvette Sting Ray Coupe rolls up to the auction stand, reaffirming the sports car as an exemplary example of opulent performance and superior styling.

Revered as a design classic, the Corvette Sting Ray will forever remain in the hearts of motor enthusiasts as something of a design masterpiece. Renowned for its combination of supreme European-inspired styling and raw American brawn.

For the first time ever, 1963 was also the year that Chevrolet produced the Corvette in both coupe and convertible styles – with the coupe adorned with a statement rear-split window.

The ’63 Split-Window is undoubtedly a landmark of American automotive design. The Sting Ray is simultaneously muscular and sensual, and is designed perfectly to reflect its personality;  as a capable sports car and more profoundly a marvellous touring vehicle.

Set to be auctioned on Monday, September 7th 2015 and predicted to equate a figure of £75,000 - £95,000, the Chevrolet Corvette Sting Ray Coupe will not be short of admiring glances.

Equally adept on the Cote d’Azur or the M1, the Sting Ray Coupe is a sports car quite like no other. 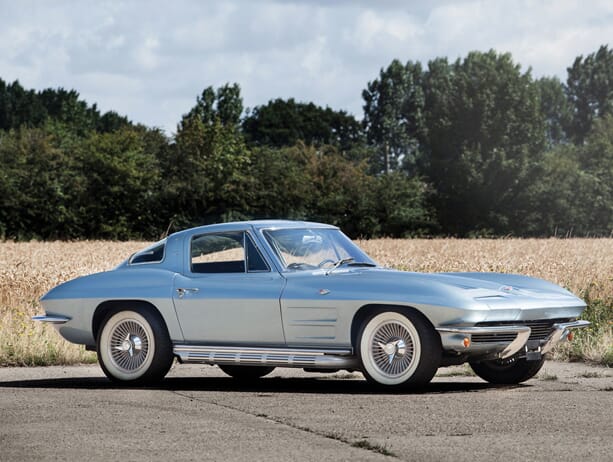 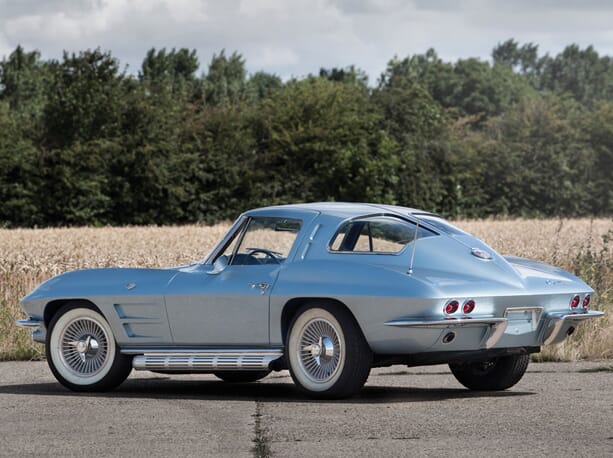 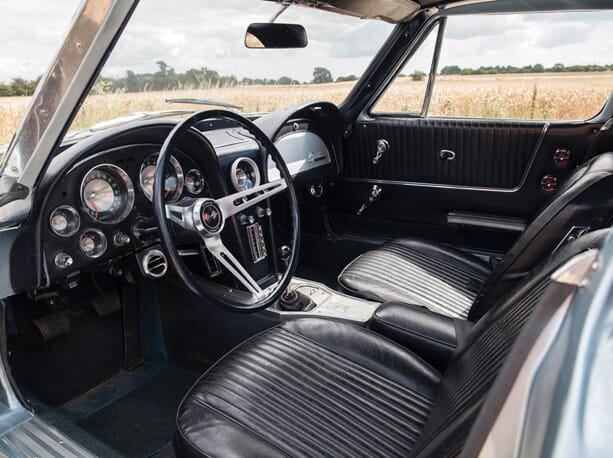 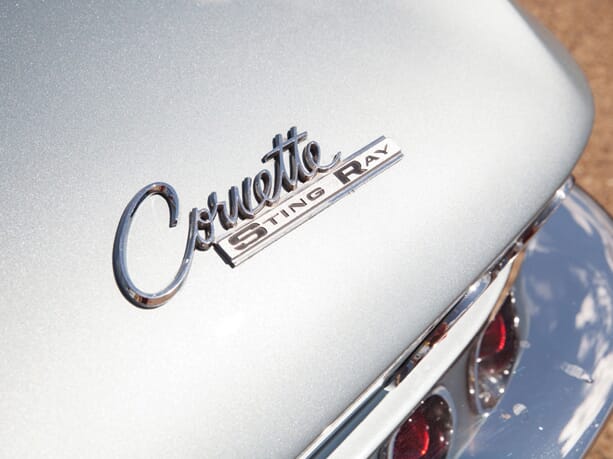 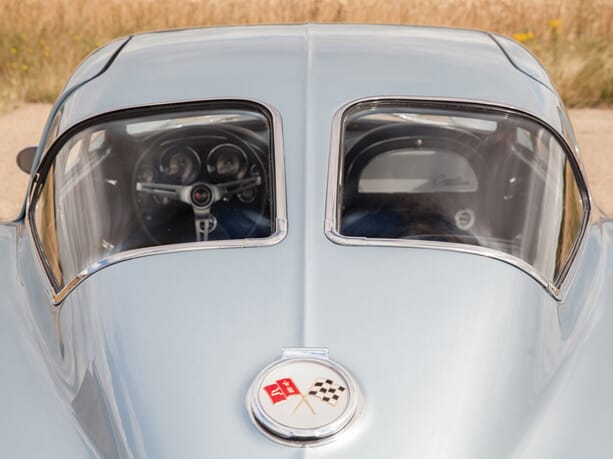 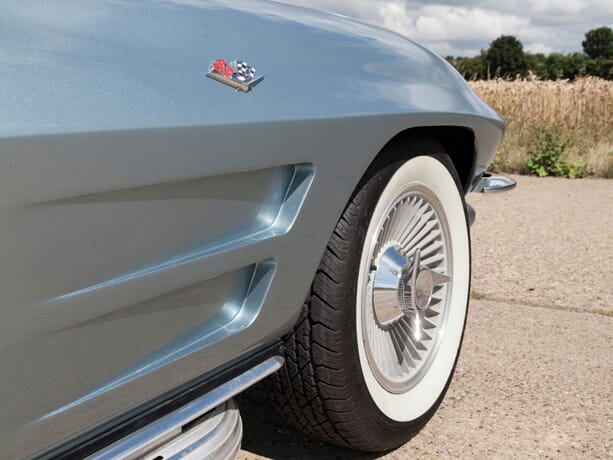