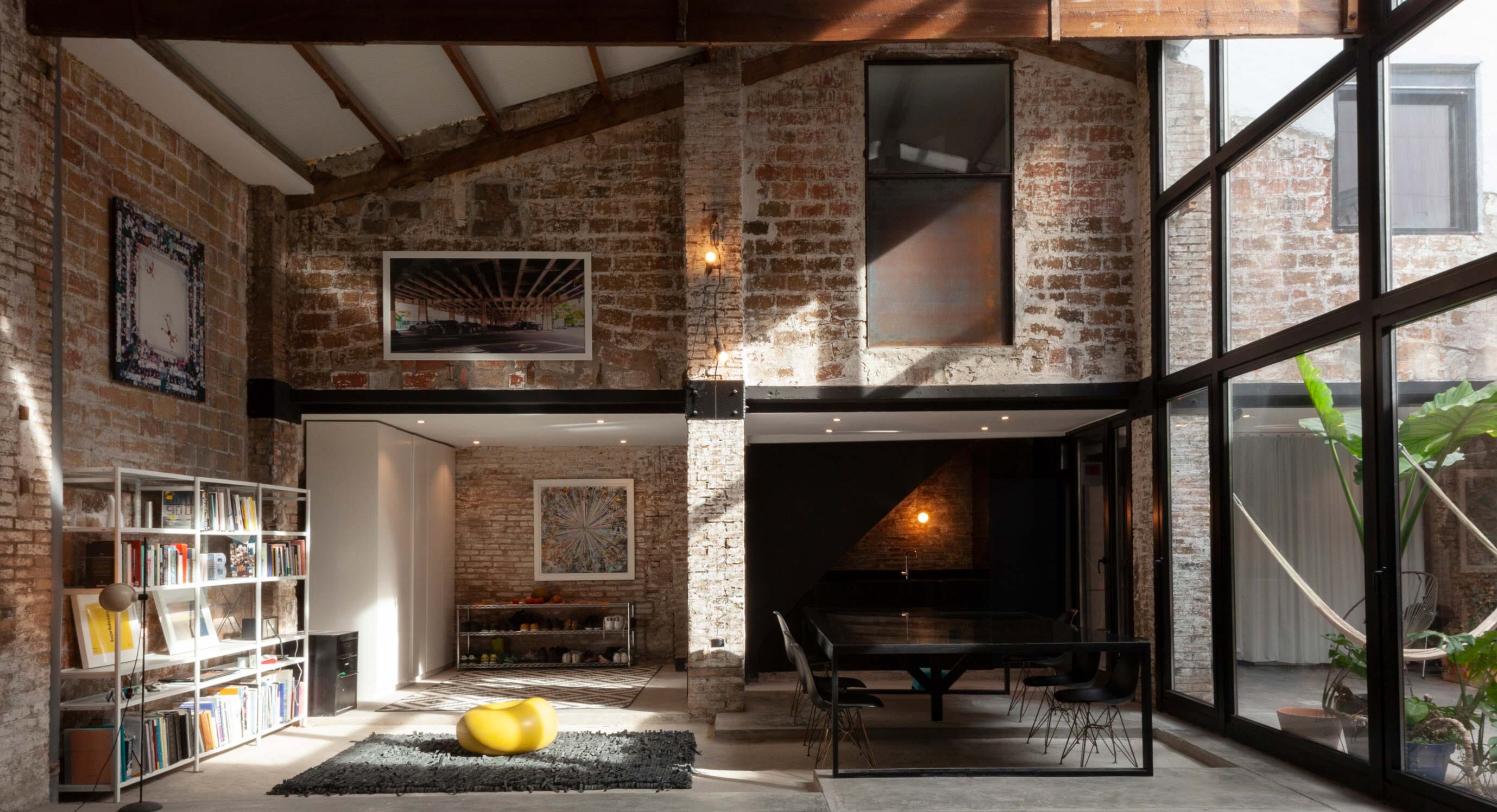 When architects are handed the task of converting a warehouse there is many different directions that they can go with it. But, when Cadaval & Solà-Morales architecture firm took on ‘The Theatre’ project, they knew exactly what they wanted to do. Intent on keeping the building’s 19th century roots intact, the property maintains its structure and character to put forward a new idea of a modern family home. 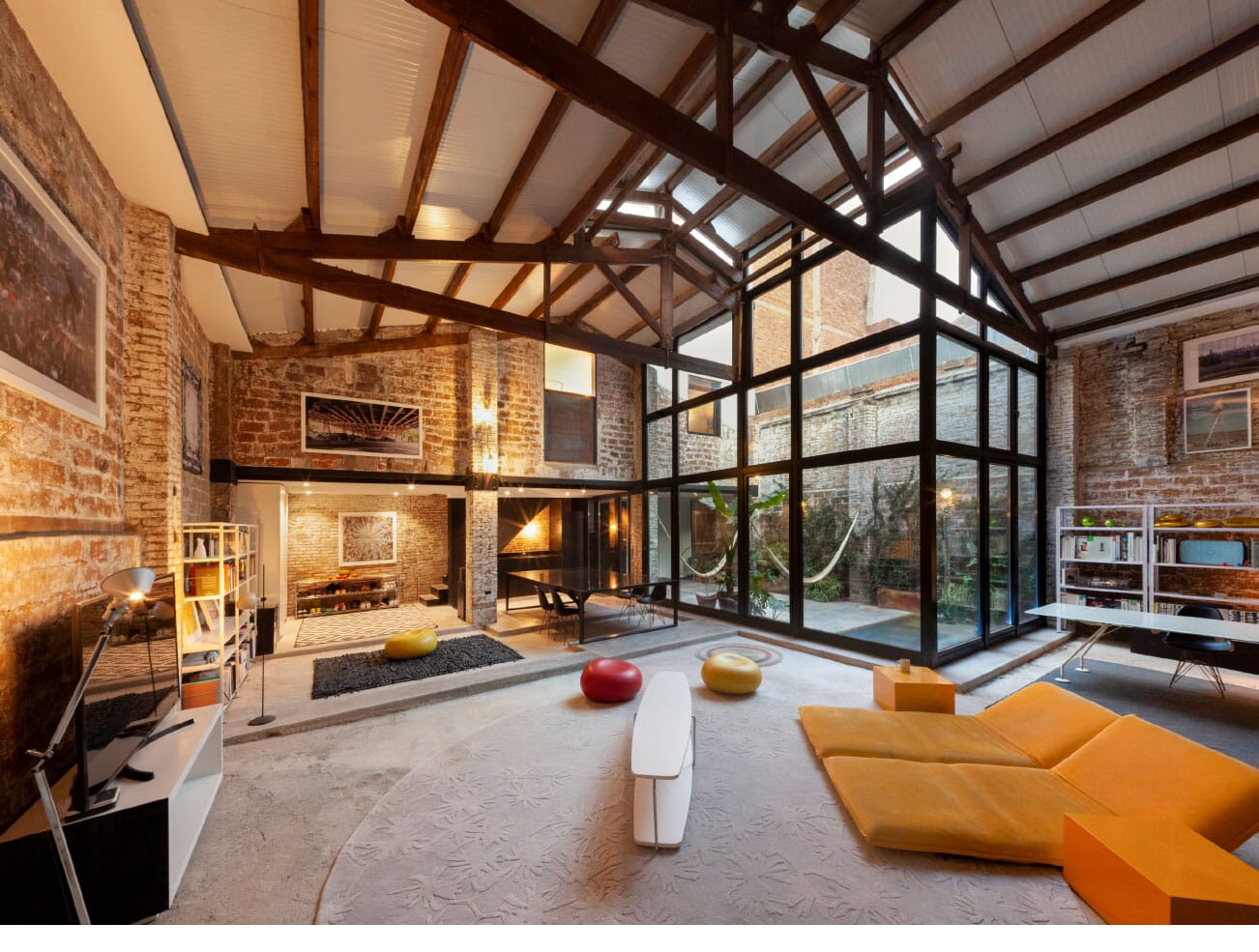 Originally built in the 19th century, the warehouse in Barcelona has had many lives. It started out as a theatre showcasing local plays, then it was a toilet paper warehouse and now its a modern, multi-functional home that retains many of its historic details including exposed brick walls, wooden beams and soaring ceiling heights. 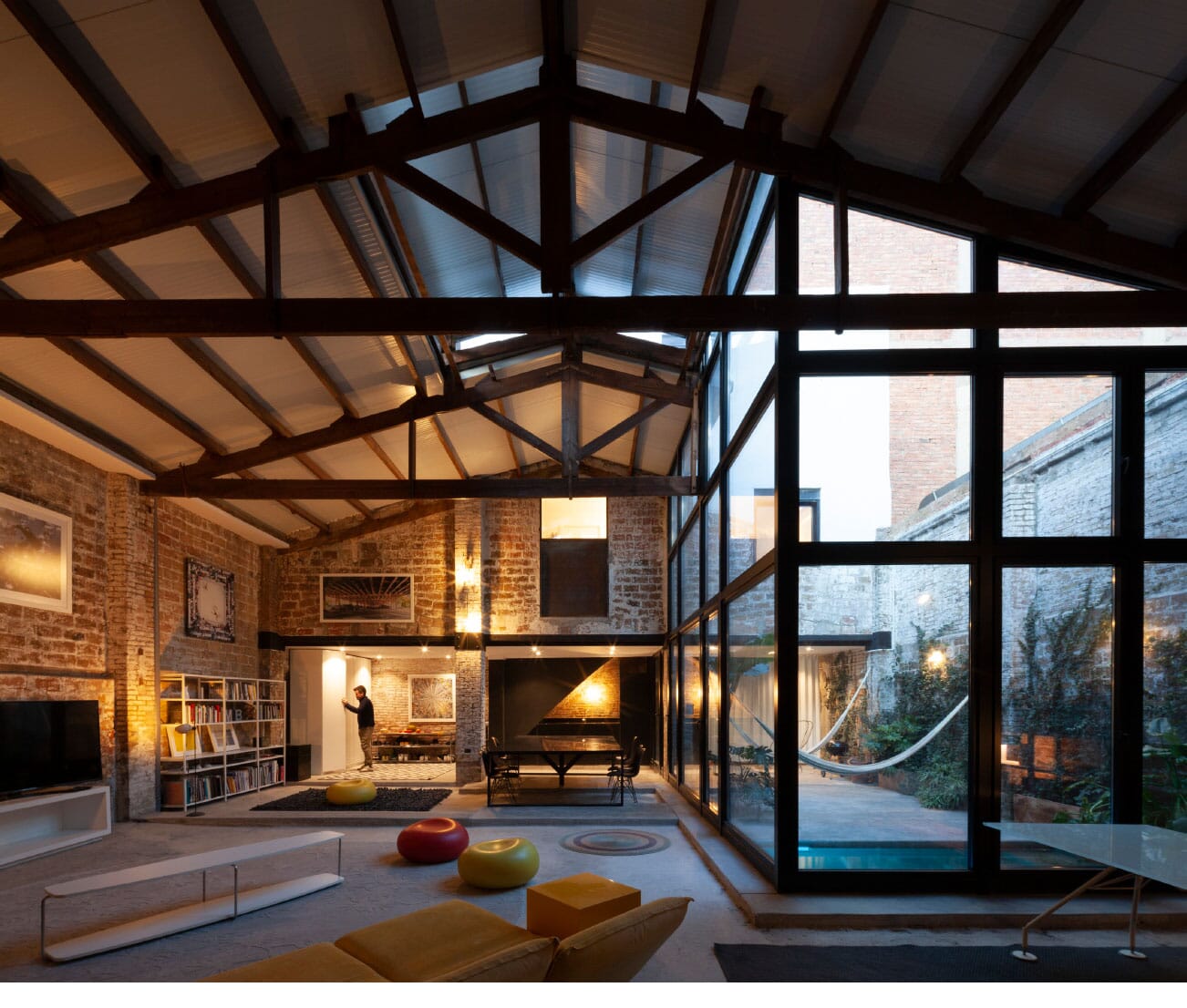 “The project tries to respect to the maximum the original condition of the existing warehouse,” explains Cadaval & Solà-Morales. “Its structure is not modified, only reinforced. Its walls are not demolished just restored and the few new architectural elements that are added do so without significantly affecting the original building. The idea is to built without affecting the existing. Understanding that over time the theatre will surely have another use and another life.” 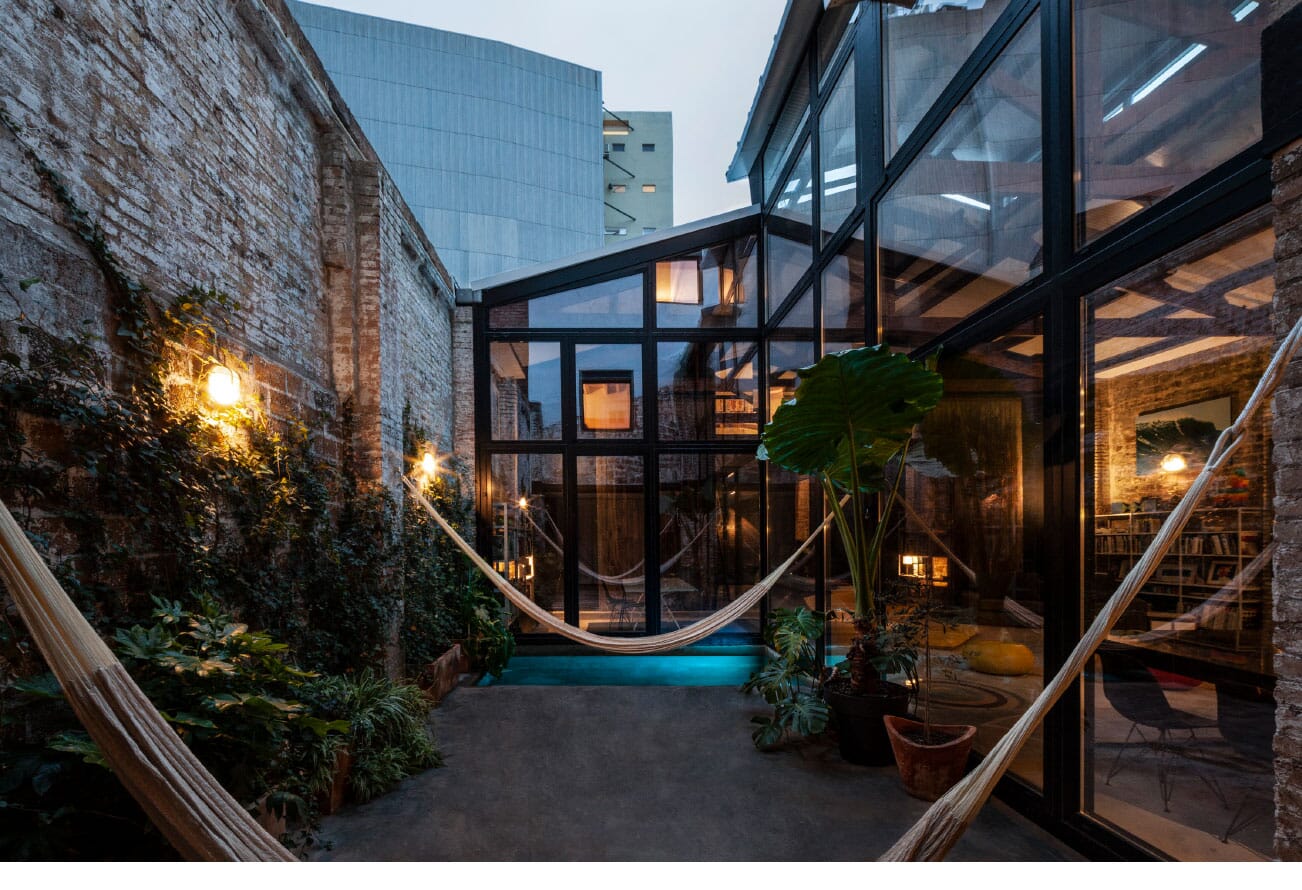 The spacious and open interior is comprised of three bedrooms, an open-living area with kitchen and dining room, and two studios that complete the unique live-work space. Full height windows help to flood the home with natural light while providing views to the garden terrace. However, the best part is the entrance to the home, where a range of classic cars, including a vintage Porsche 911, sits on proud display. 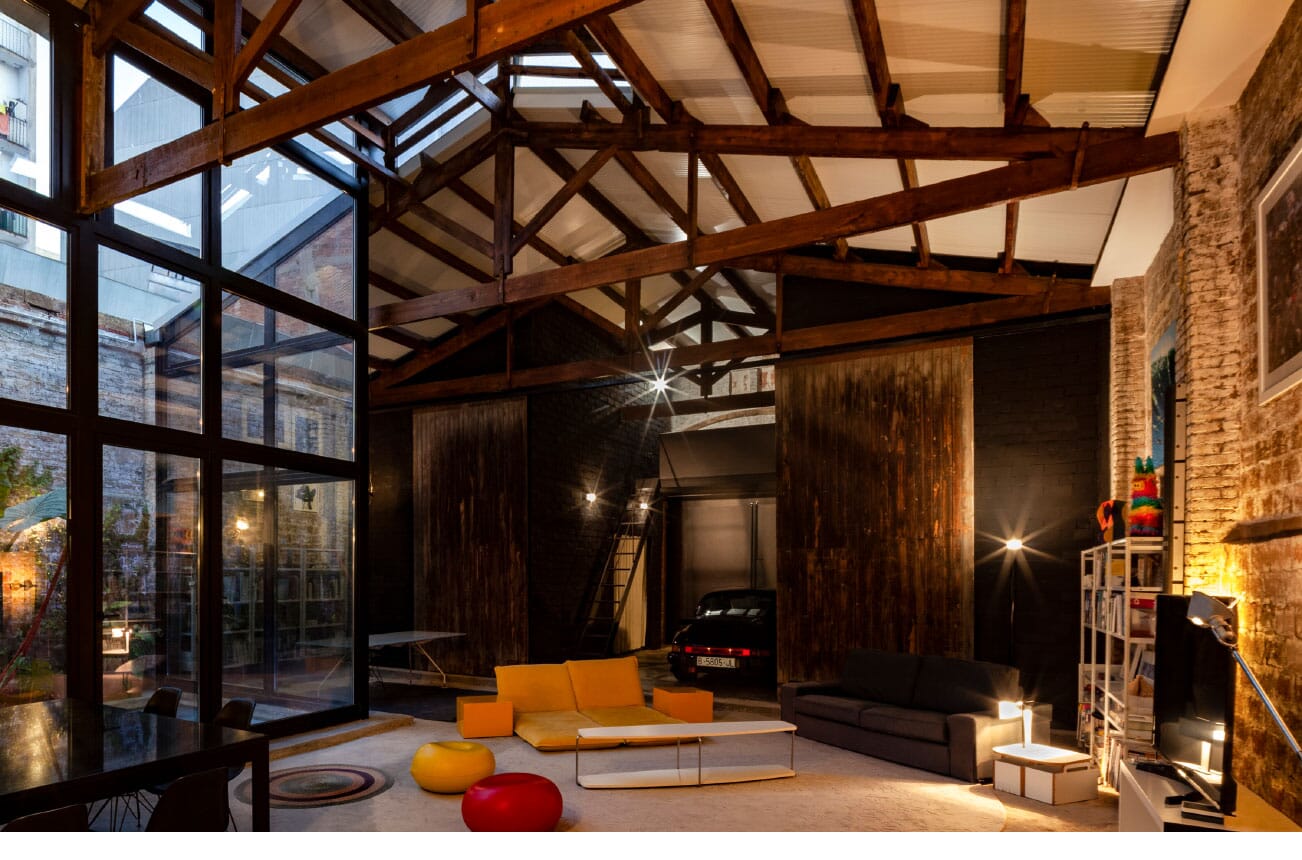 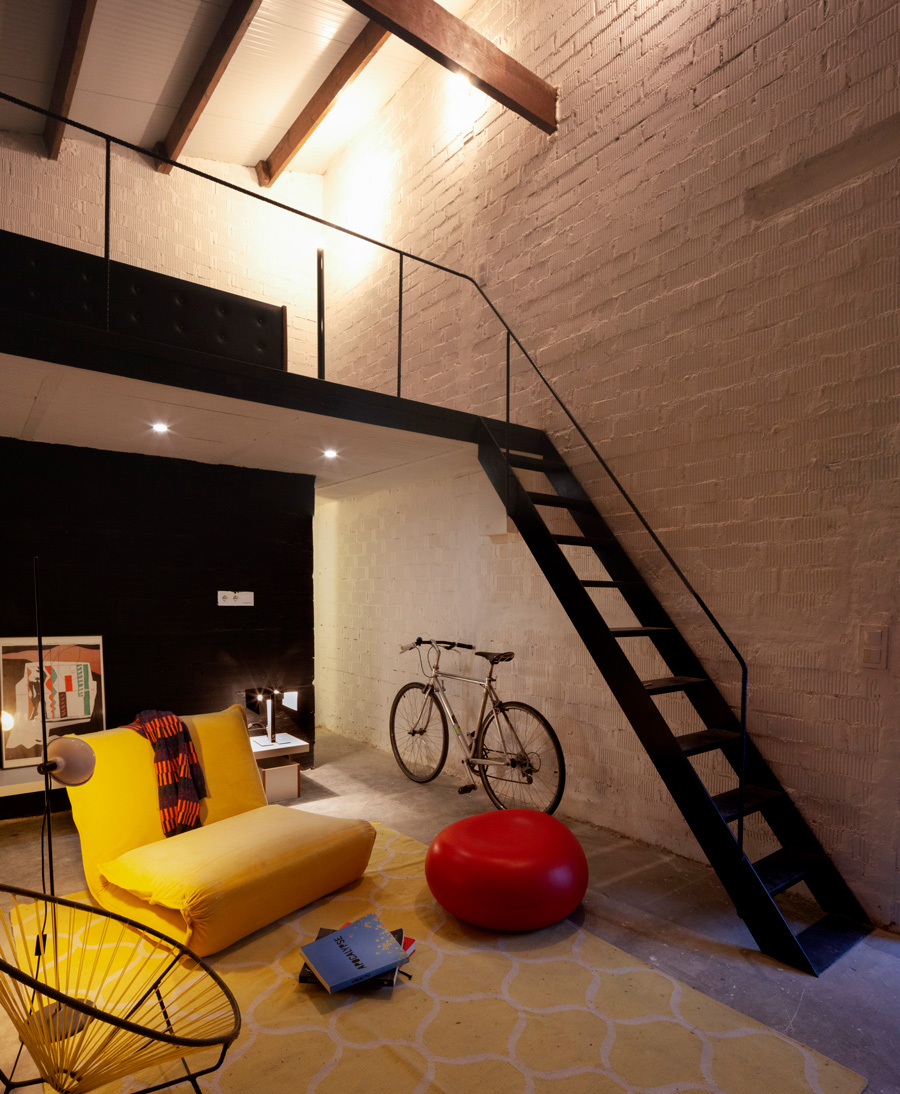 Take the tour of the property above and be sure to visit the Cadaval & Solà-Morales website for more architectural and interior design inspiration. 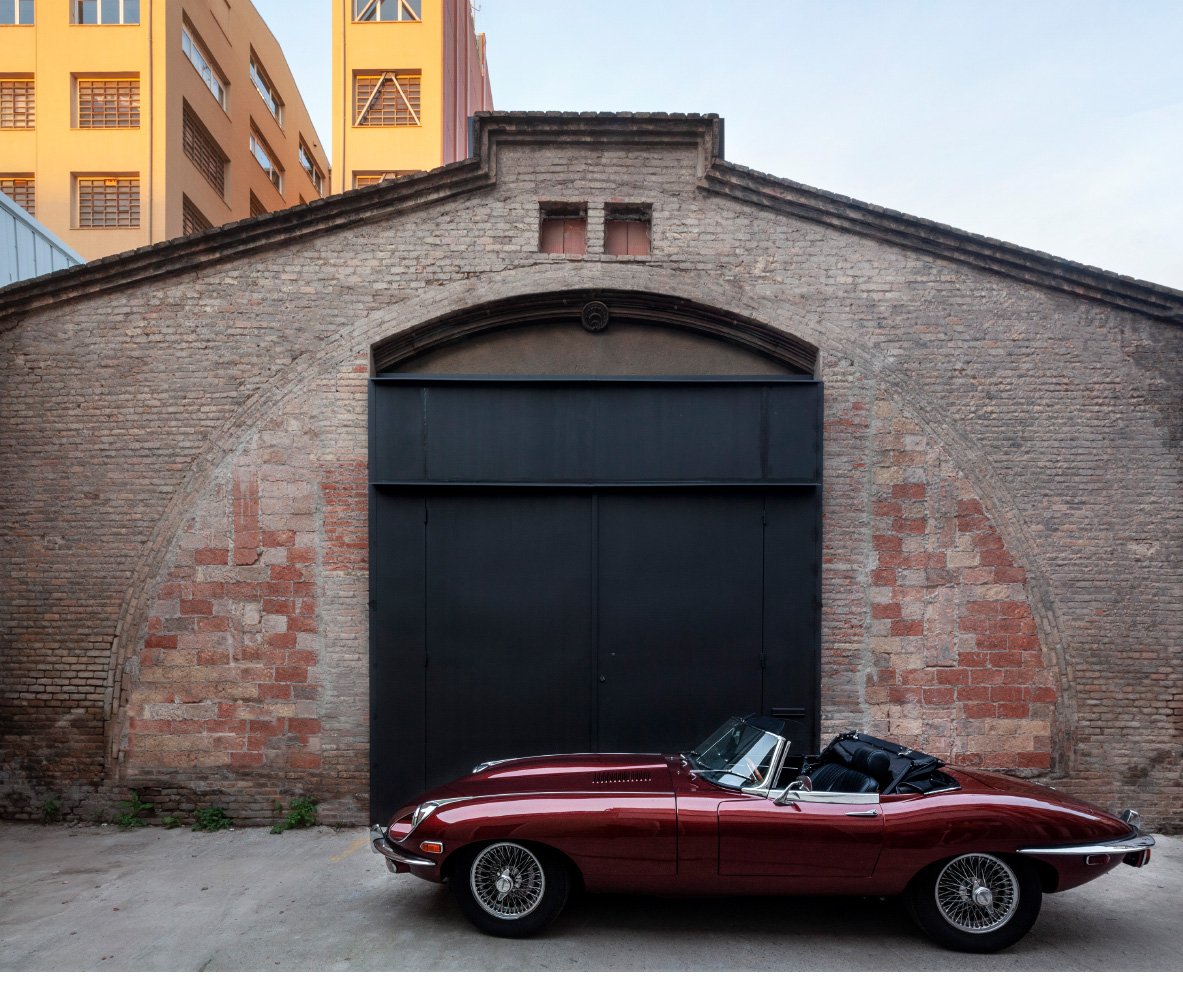 Enjoyed this? Then take a look inside Søren Rose Studio’s Scandinavian loft in NYC.