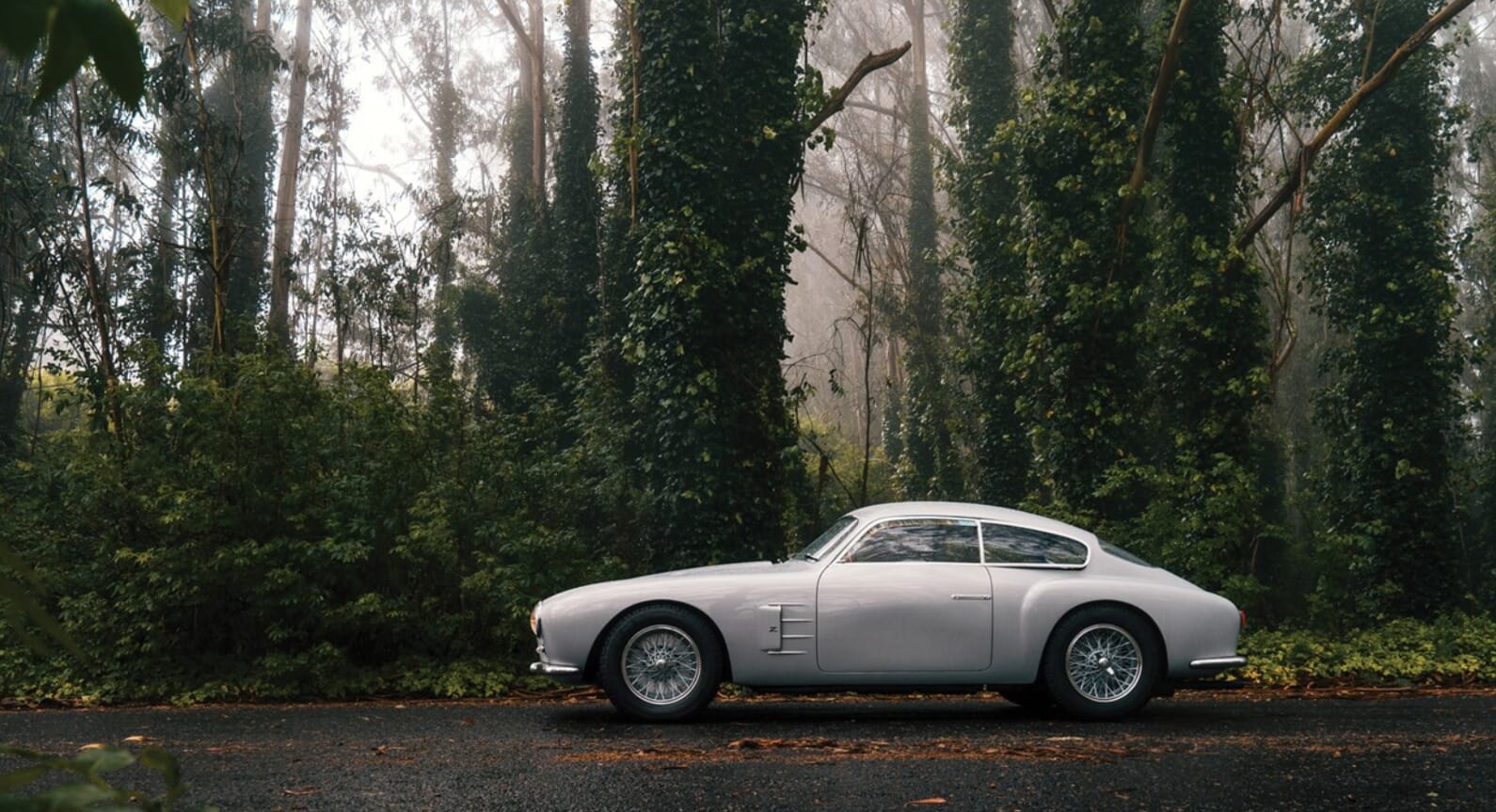 As you may well know, we regularly feature the latest and greatest from RM Sotheby’s auctions from around the world and in a couple of months’ time, between 24th-25th August 2018, the esteemed auction house will host a special Monterrey auction that showcases some of the world’s most significant blue-chip vehicles. Although there’s three months to go, the auction house is wheeling out all the big hitters with the unveiling of this Zagato-bodied 1956 Maserati A6G/2000. 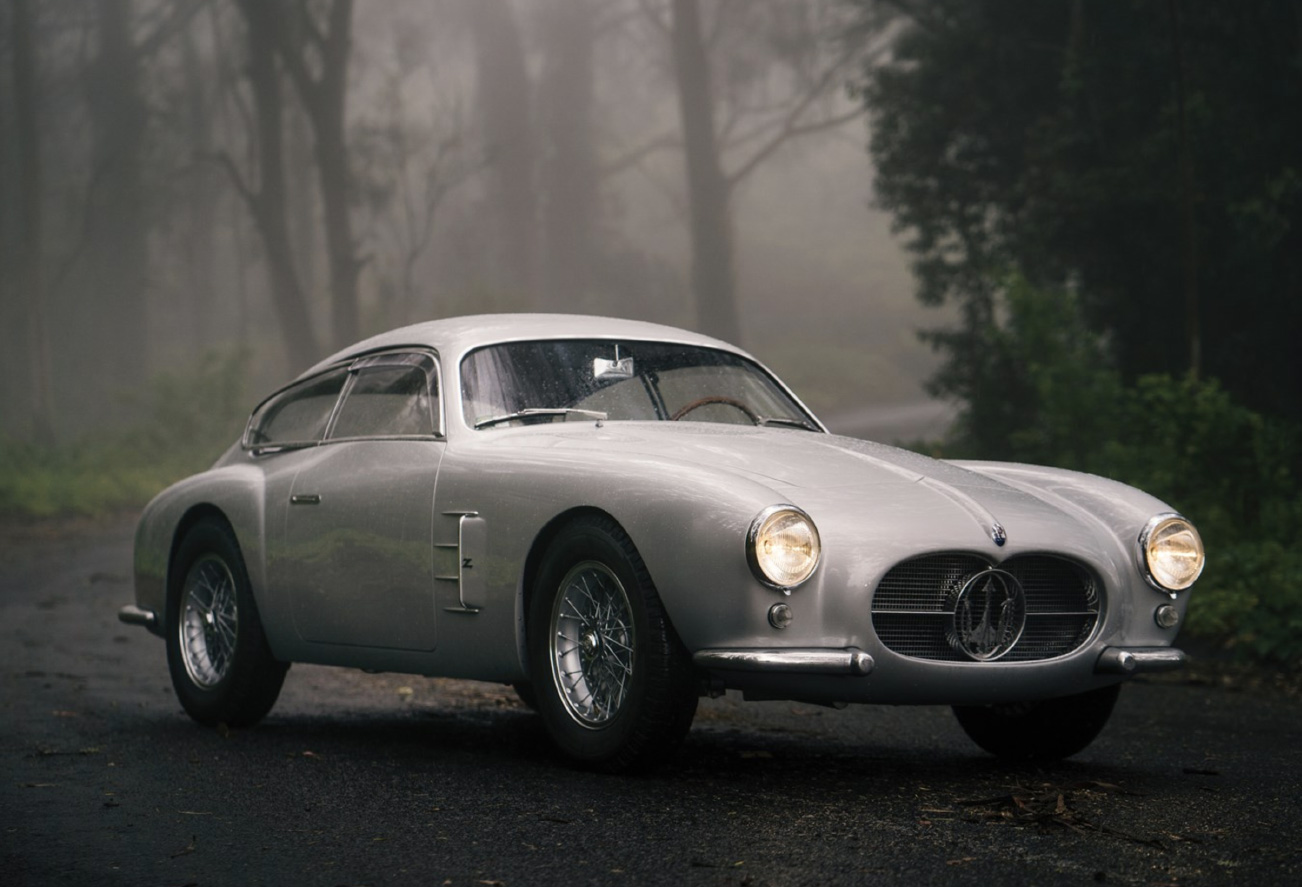 Basically, vintage Italian sports cars don’t get much better – or more photogenic – than this 1956 Maserati. One of just 21 A6G 2000s designed by Zagato, this Maserati began life as a factory demonstrator and was put to good use in the 1956 Mille Miglia, driven by Luigi Taramazzo. 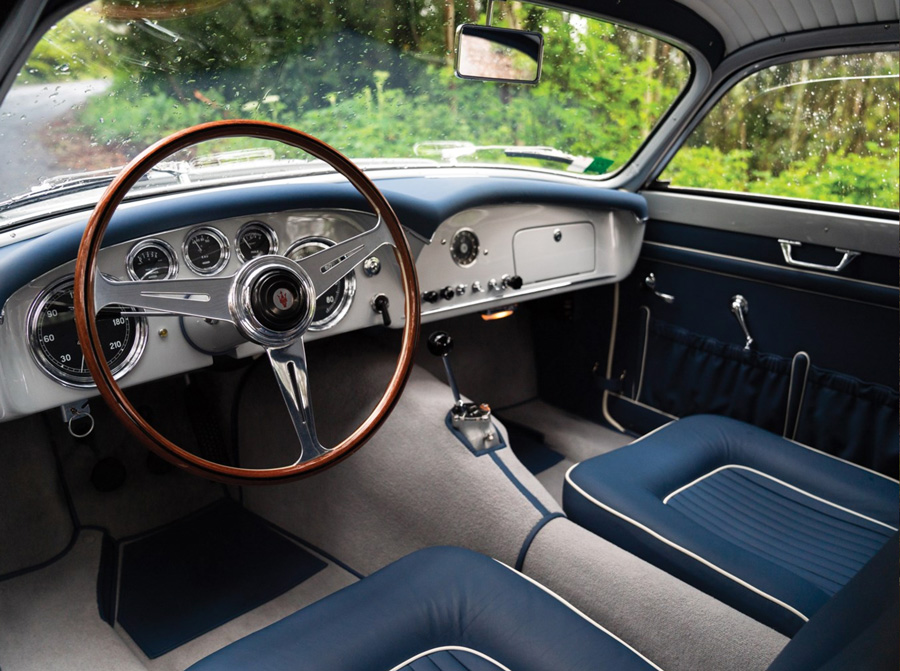 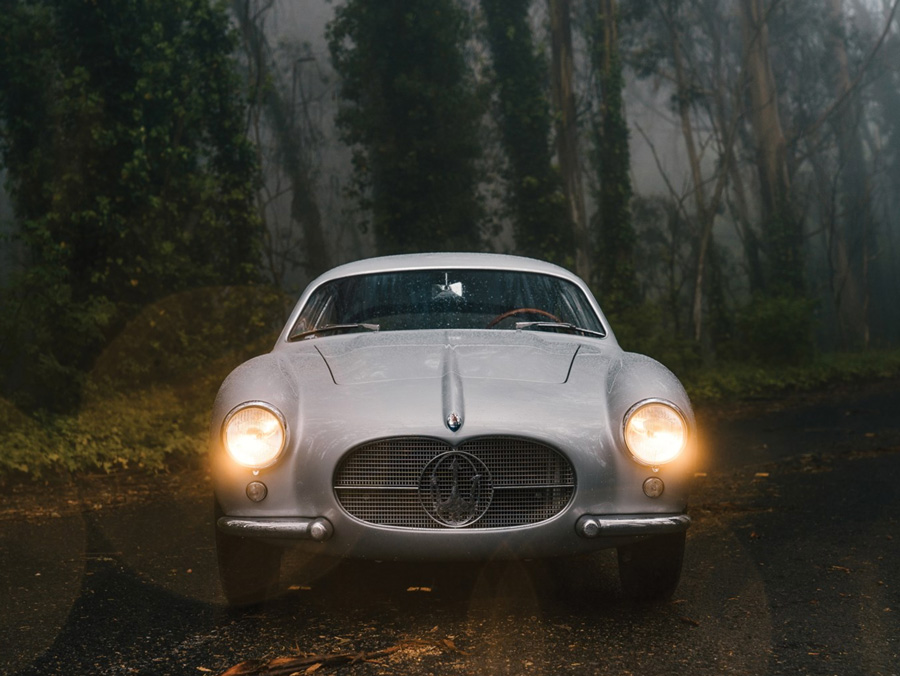 More recently, following an extensive restoration in 2015, the Maserati A6G/2000 claimed the crown of ‘Best in Class’ at Villa d’Este and ‘Second in Class’ at Pebble Beach. Now, it’s rolling up to RM Sotheby’s Monterrey auction with its spectacular Zagato alloy body, Classiche certification and extensive competition pedigree. Perhaps it’s no surprise that RM Sotheby’s have slapped a pre-sale estimate of $4.25 - $5.25m. 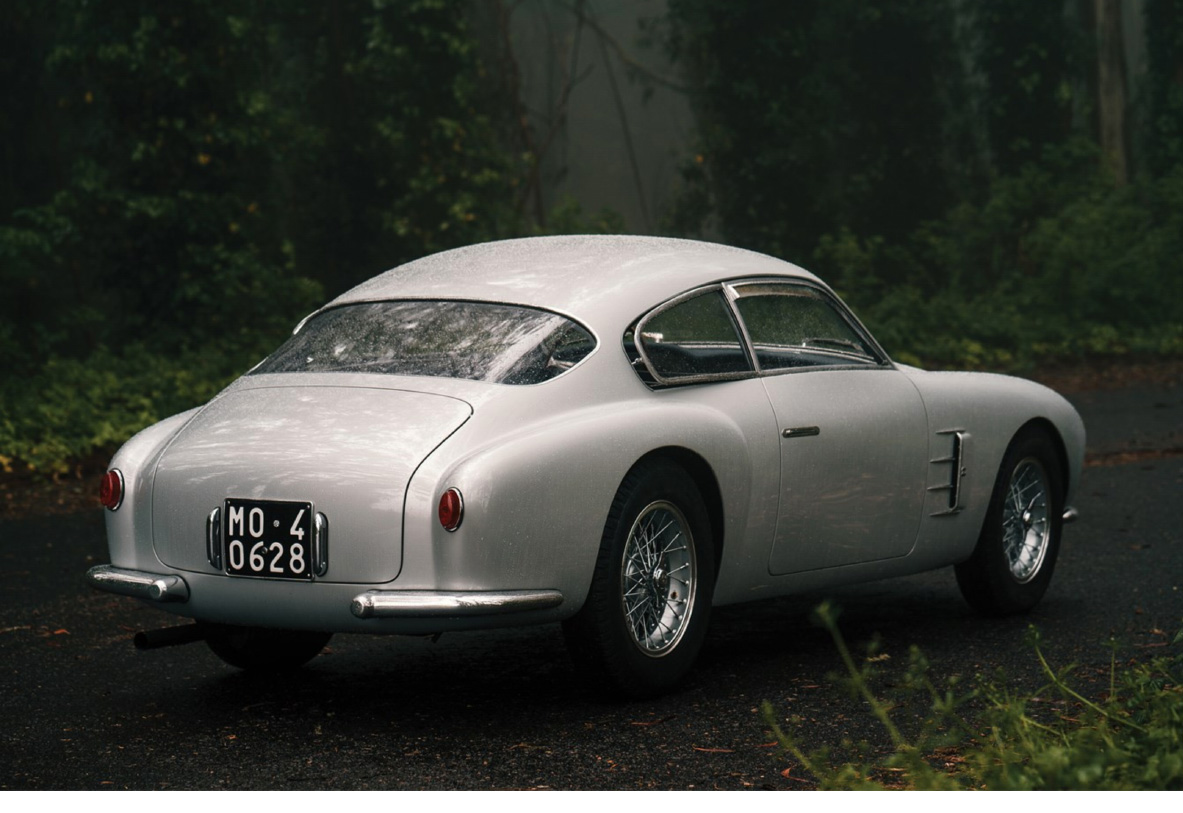