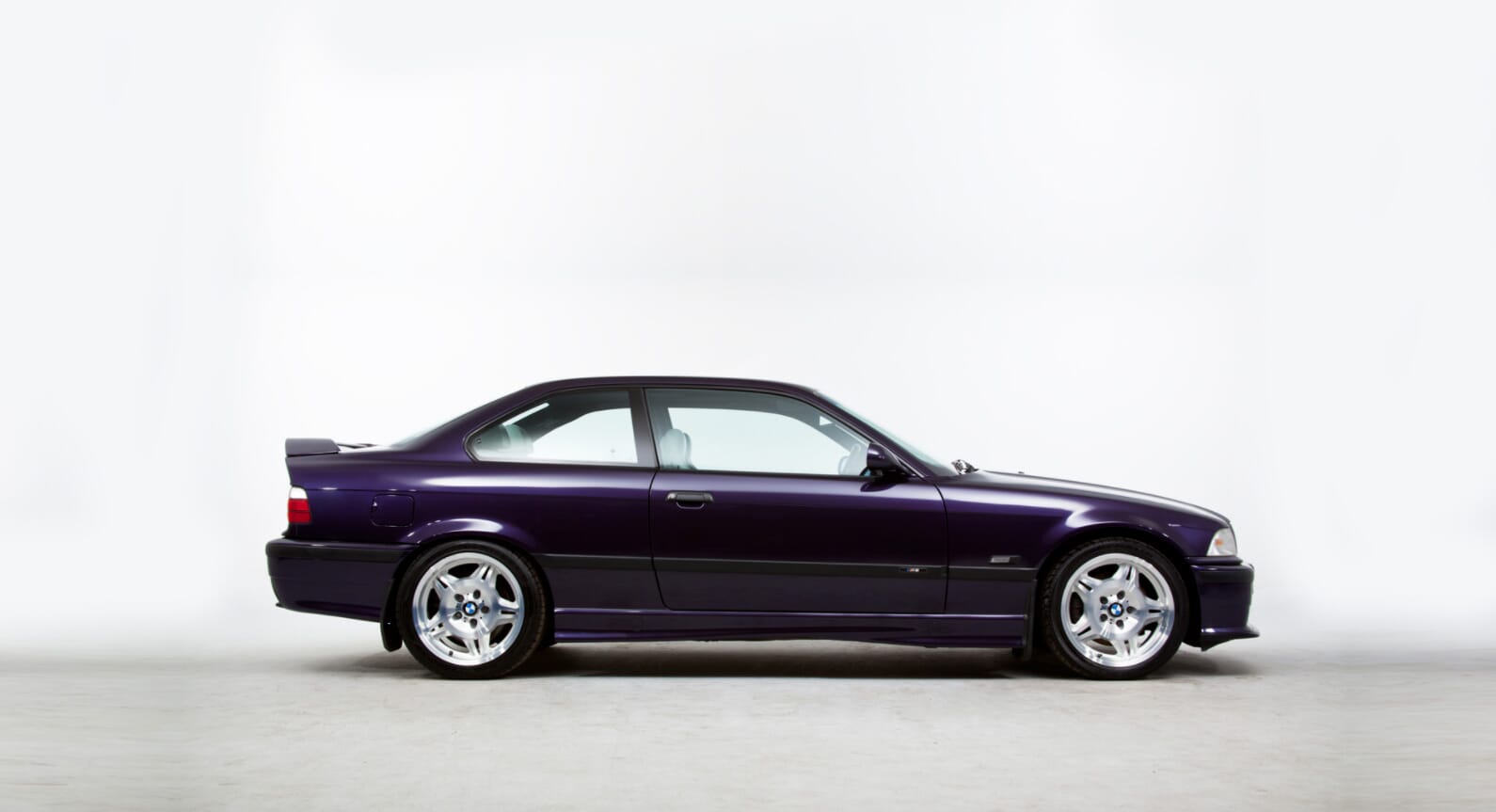 For petrolhead extroverts only, this 1996 BMW E36 M3 Evolution is an appreciating modern classic ready to take its new owner on some memorable high-speed adventures.

Finished in striking Techno Violet, this immaculate example is one of just 2,845 right-hand drive M3 Evolutions manufactured for the European market. Inside, the unmarked leather upholstery is in pale grey with discreet M-Division BMW stripes. Under the bonnet, there's none of the plastic cladding that conceals the power units of lesser, contemporary cars. Instead, the expertly detailed straight six is shown off in all its glory.

Engines form the core appeal of every car that BMW's race-proven M-Division release. For the M3 Evolution, the company's engineers drew on their experience of working with McLaren on the V12 that powers the great McLaren F1. Their work means that this car, named 'Evolution' to distinguish it from its M3 predecessor, was the first road-going BMW to produce more than 100bhp per litre of engine power. 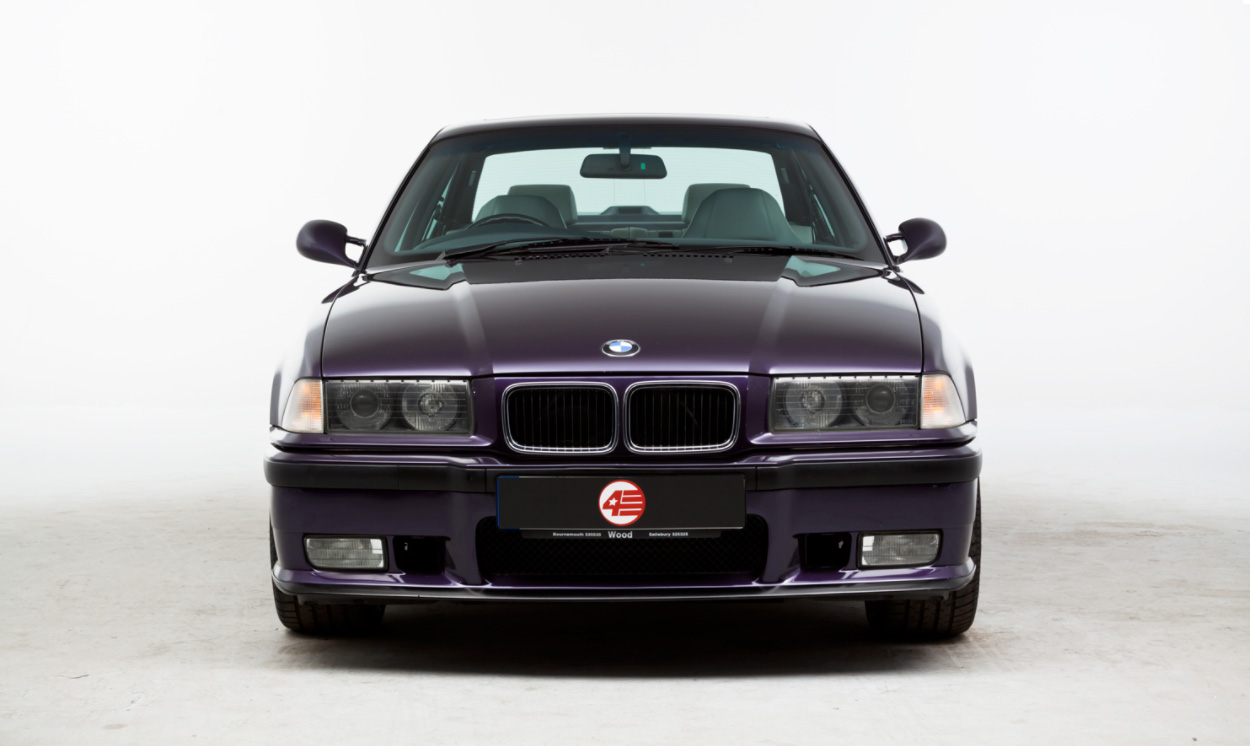 Top speed is limited to 155 mph while 60 mph is reached in an eye-watering 5.3 seconds.

This is one fast car, crowned by a full-service history and a mileage of just 54,000. All in all, this M3 Evolution is one of the best. Priced by 4StarClassics at £19,995, or the price of an upmarket hatch, it's also something of a bargain. 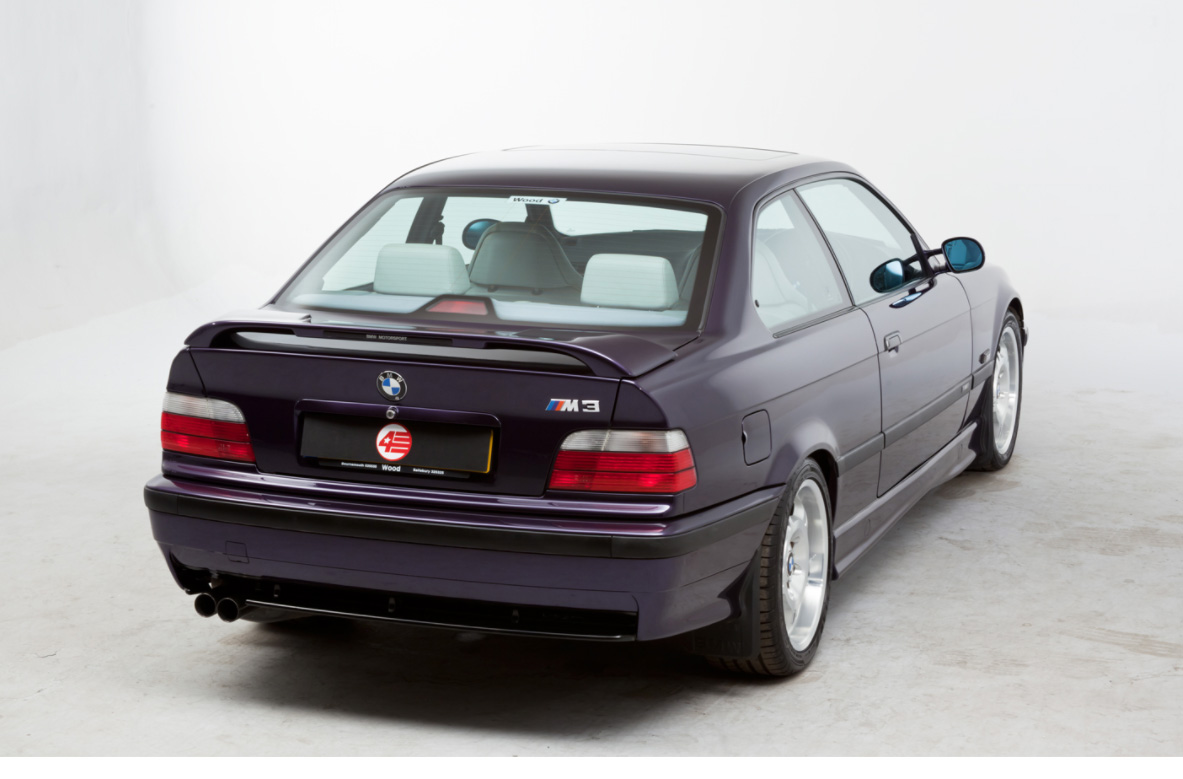