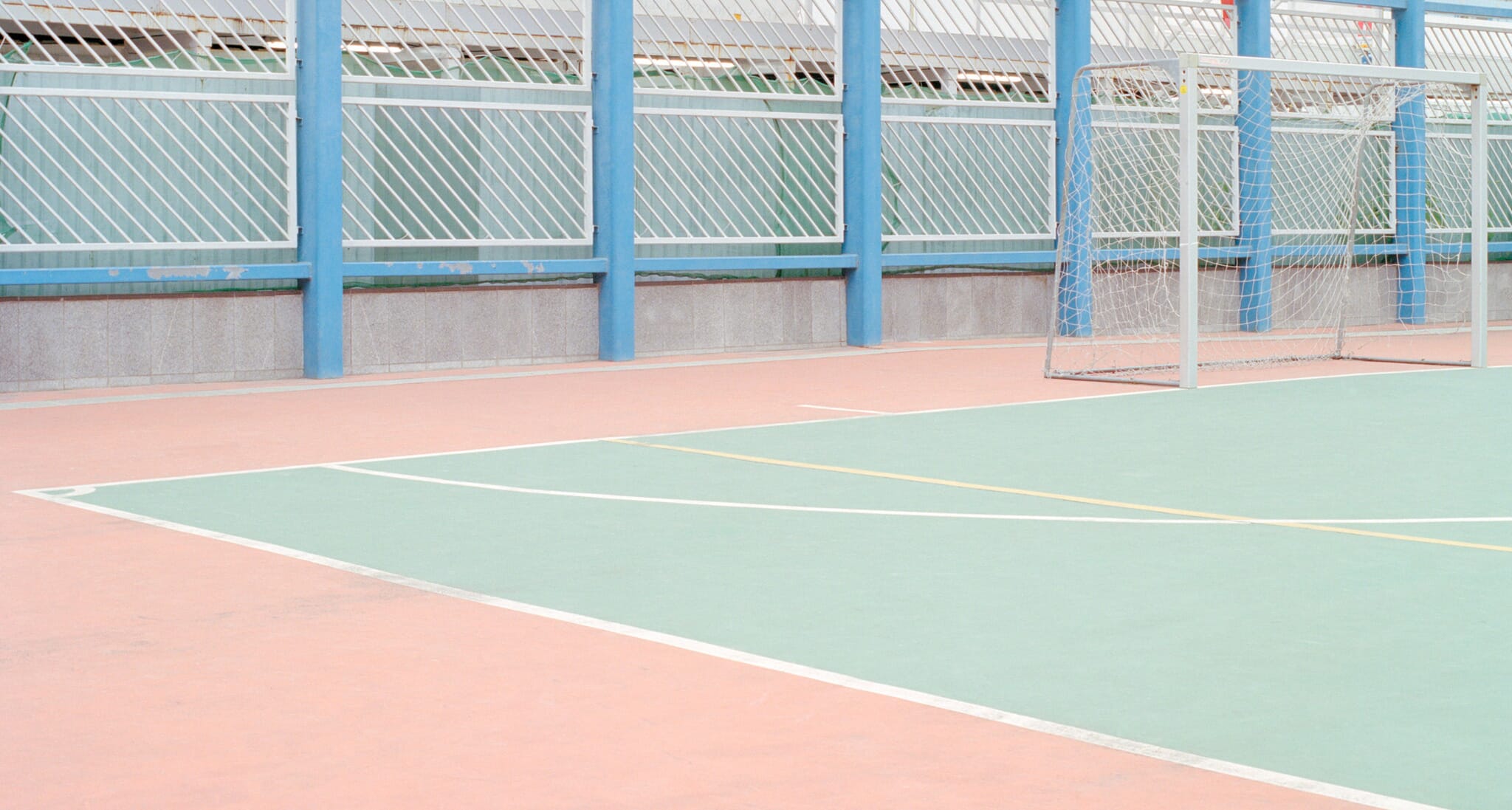 It often takes a global event to publicise the universality of sport. Yet, the memories that most sports fans hold dear are the ones that shaped them. Their own experiences; the ones that initially sparked their love for the game and ignited their dreams of performing on that very global stage – and they all derived from the same place, the playground.

New York-based photographer Ward Roberts captures these playgrounds across the world through an ongoing visual project titled ‘Courts 02’. Although New York lays claim to more than 700 courts and is regarded to be spiritual home of basketball, Ward escapes the confines of the Big Apple to explore a host of global localities that represent the intriguing propositions of courts. 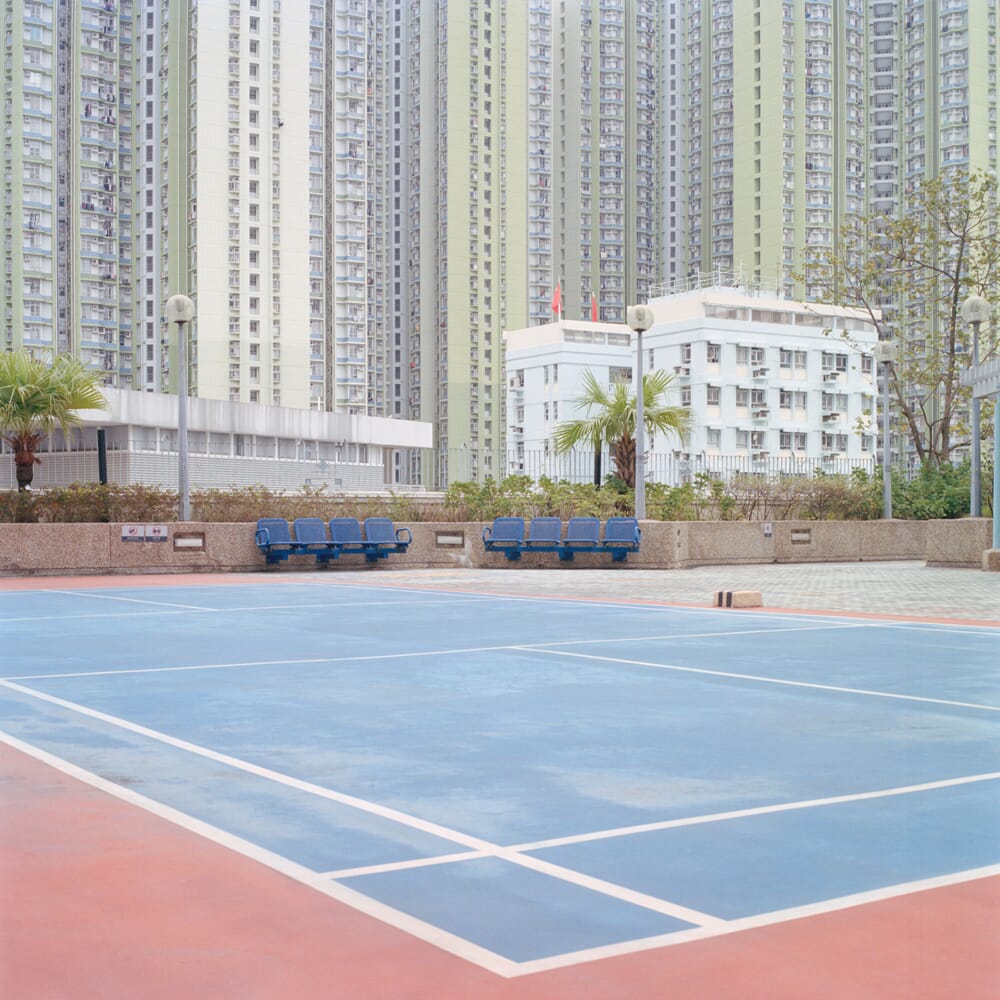 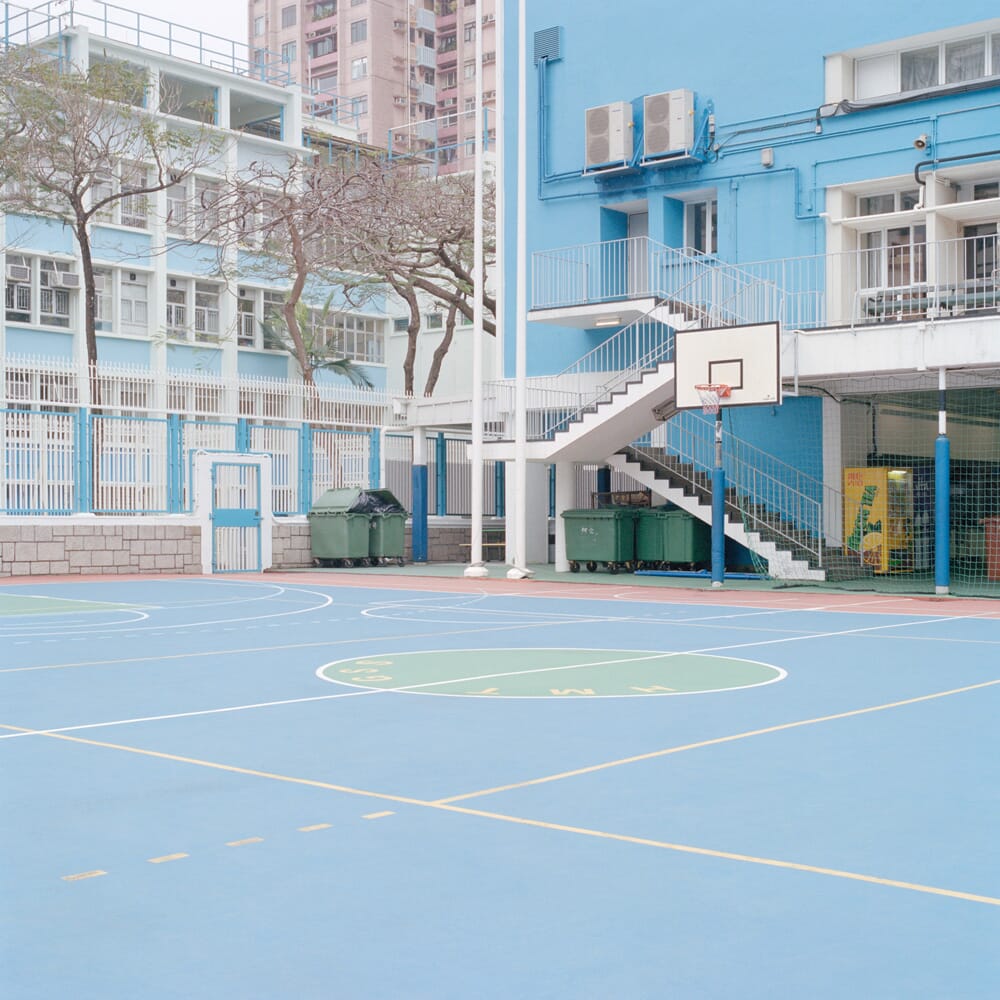 As an independent conceptual artist, Ward Roberts looks beyond the uniform aesthetic of each court to capture simply composed photographs that draw upon themes such as loneliness, isolation, nostalgia and symmetry.

Ward’s colour soaked images tread the line between playful compositions and documentary style photography courtesy of their simplistic framing. Whether the courts are set amongst the manicured gardens of London or the pastel colour palettes of Hong Kong, they all tell their own story; unified through their striking linear properties and strong urban identity.

Beyond the nostalgia served up by the courts, the series also highlights the diversity of architecture across the globe. Different colours, perspectives, landscapes and buildings unravel and interchange with every picture; making the entire collection incredibly distinctive. 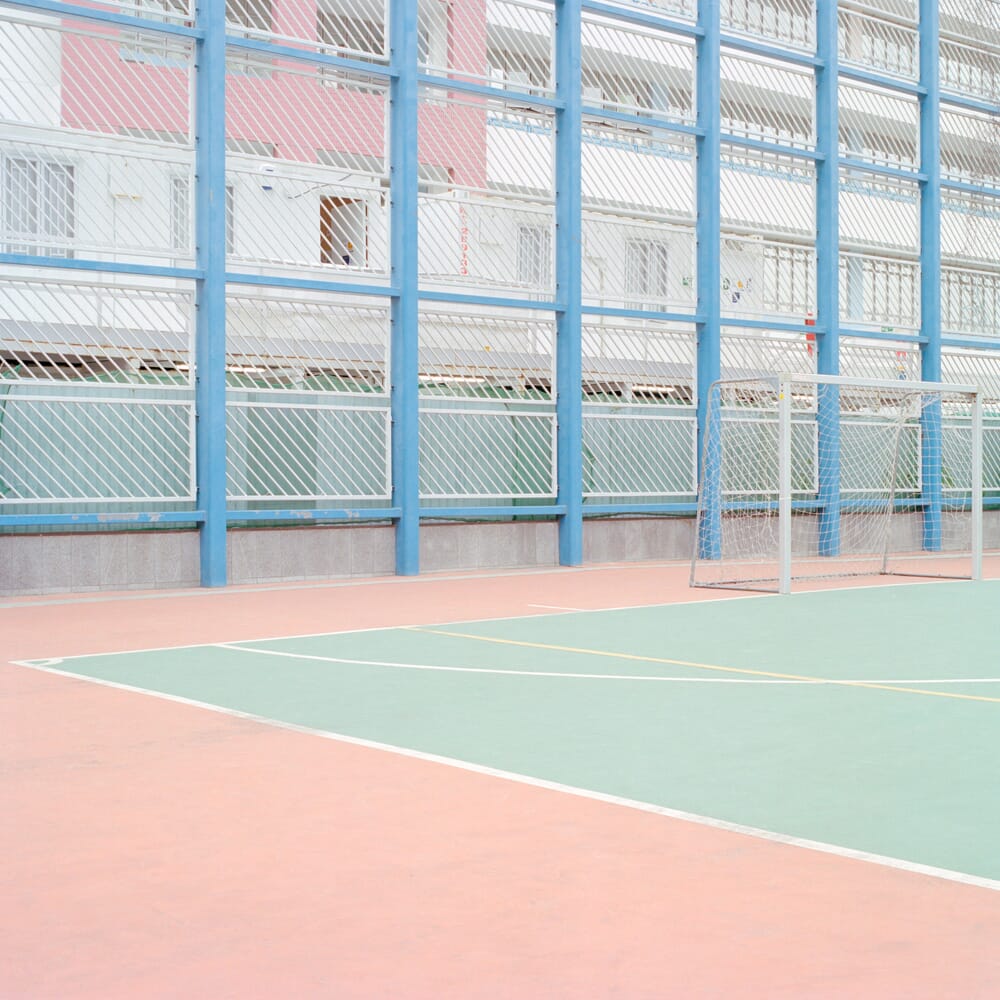 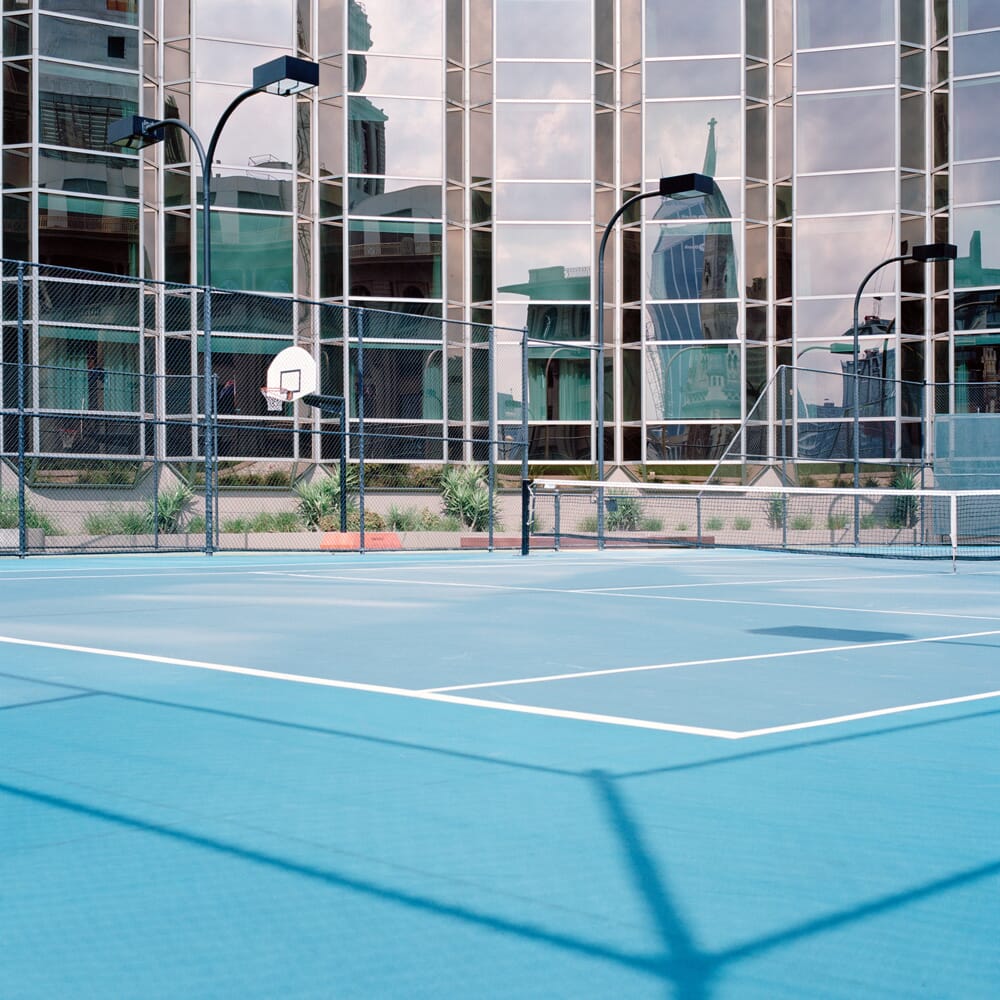 After publishing his first adventures in Courts 01, Ward Roberts has recently compiled his latest expeditions into a new book called Courts 02, published by Editions. You can take a closer look at the book and purchase one for yourself via the Editions website.

View our favourites in the image gallery below and be sure to follow Ward on Instagram, @Ward.Roberts, to stay up to date with the ongoing ‘Courts’ series.