Expedition Motor Company: A homage to the G-Wagon 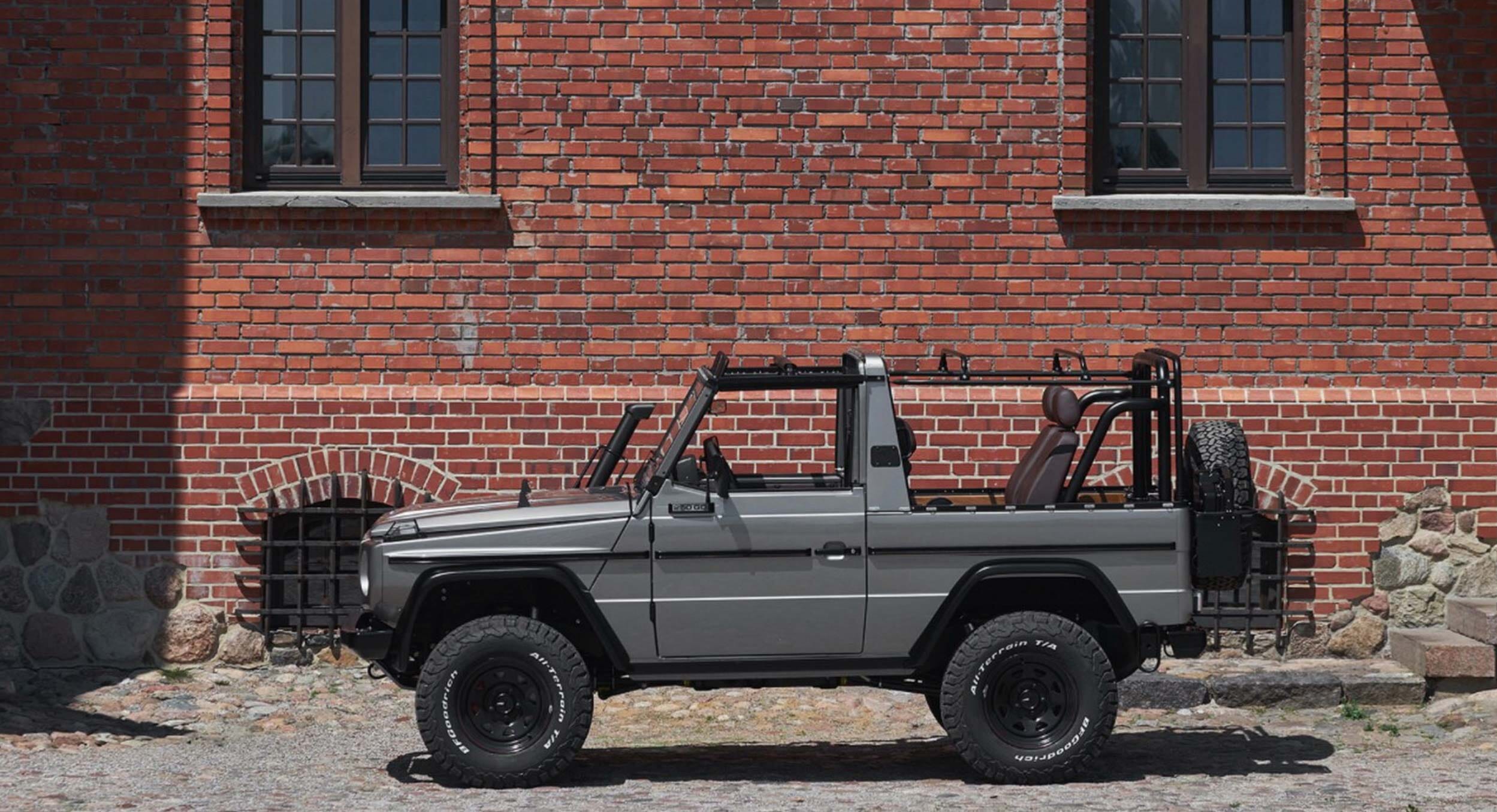 Famed for boxy styling and world-class performance in some of the world’s harshest, most unforgiving terrains, the G-Wagon is one of the toughest machines ever. For the model’s 40th anniversary, Expedition Motor Company introduces a new restoration series of Wolf trucks beginning with the iconic ex-military 250GD. Dubbed “the wolf” by the German military, the new Expedition Motor Company G-Wagon builds are characterised by fold-down windshields and a 2-door convertible soft-top configuration. 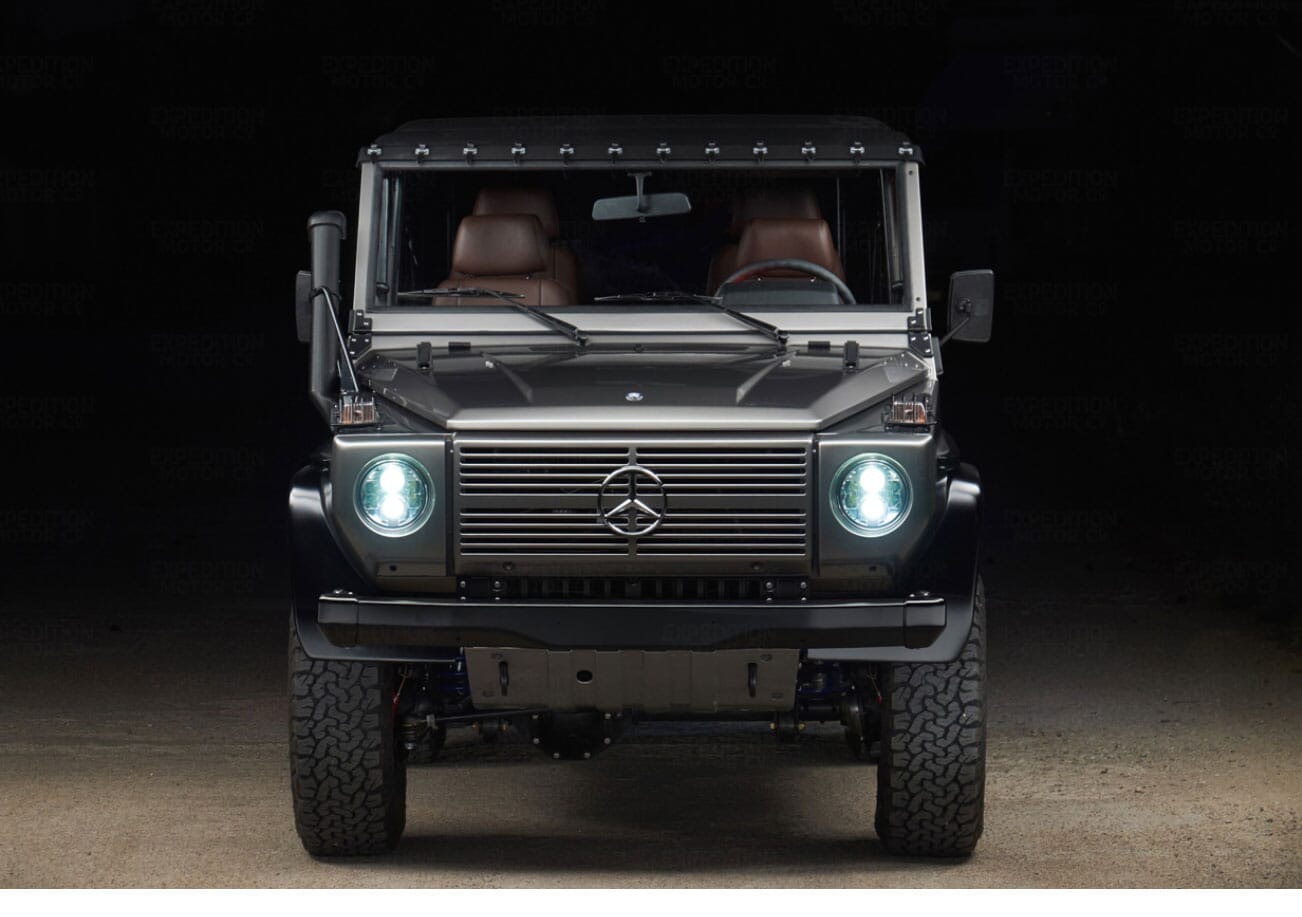 Alex Levin, founder of Expedition Motor Company, states that: “Our goal is to do one thing, and one thing only: to flawlessly restore and re-imagine the convertible G-Wagon.” They’re doing pretty well, then. This example, nicknamed the Silver Wolf is a 1992 Mojave Silver 250GD and constitutes the first restoration of the series.

Each restoration receives more than 1000 hours of restoration by hand, taking between 12 and 16 weeks each. The Silver Wolf now runs on an OM602 2.5L inline-five diesel engine and features new pistons, seals, timing belt, water pump and more. The stock 711.7 5-speed manual transmission has been disassembled, cleaned and refreshed with new seals, clutch and throw-out bearing. 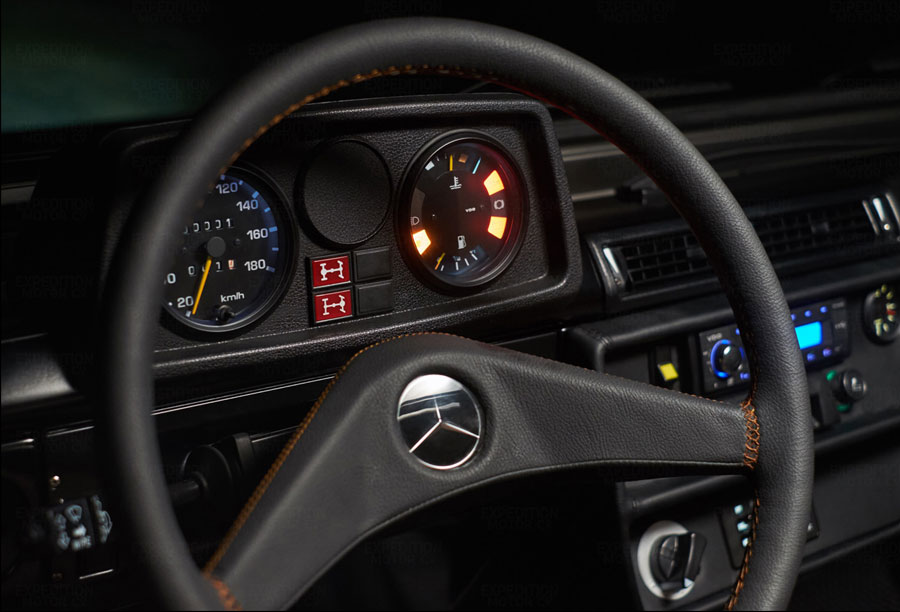 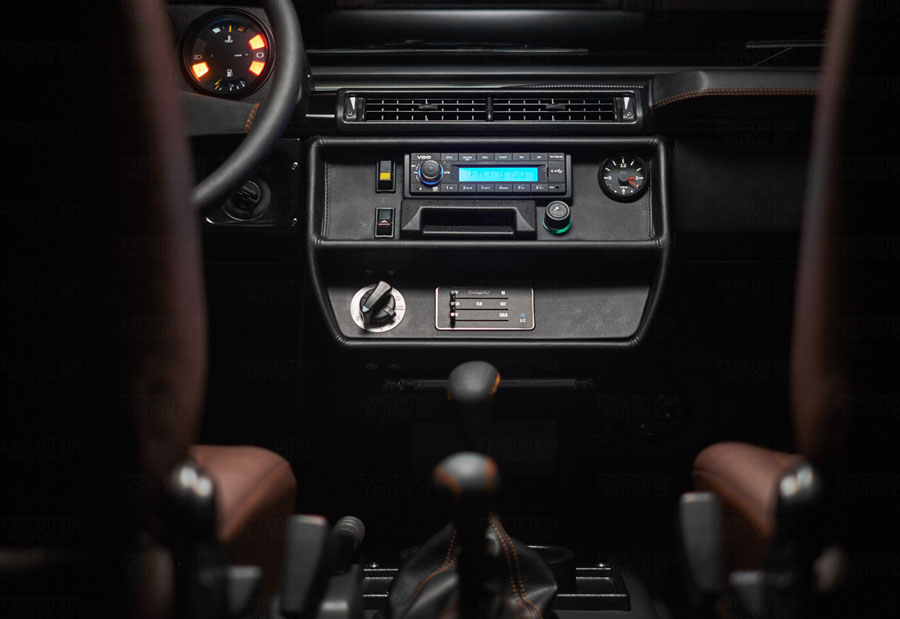 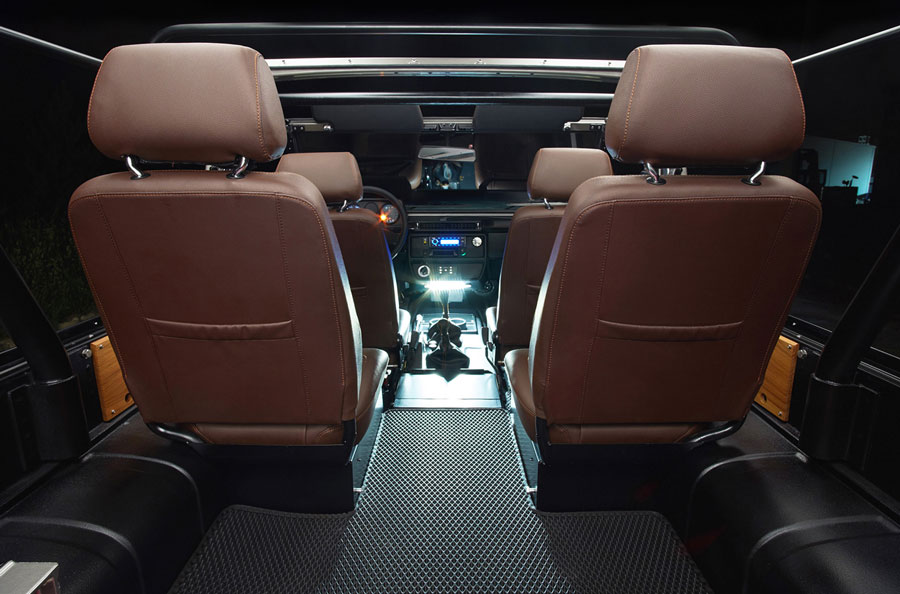 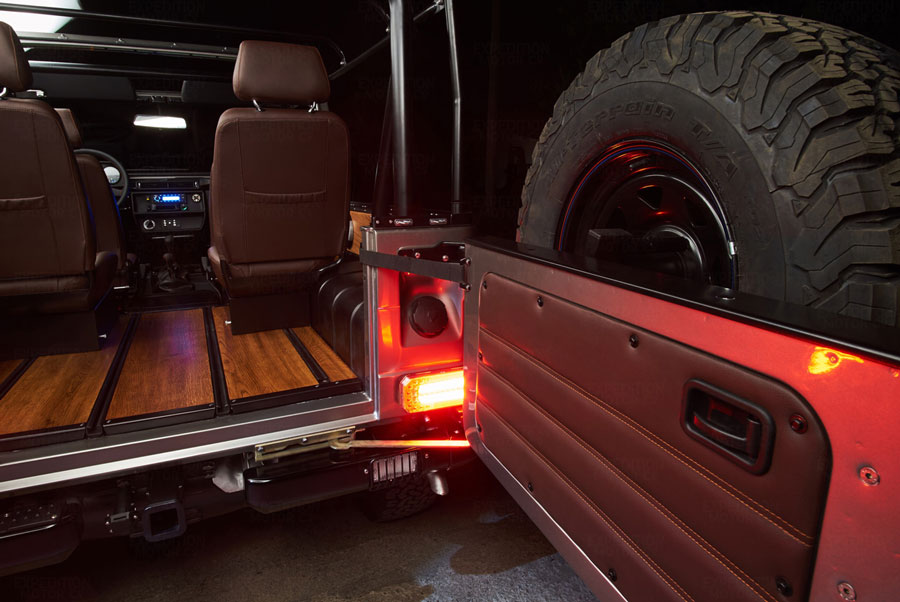 The most unique feature of the Silver Wolf is the distinct cabriolet body. Having been taken down to bare metal, the garage resprayed the body with Mojave Silver which makes a real statement in the sunlight. In order to maximise durability, a brown vinyl interior was chosen by the client. Contrasting orange stitching on the upholstery adds a touch of flair to the final product. 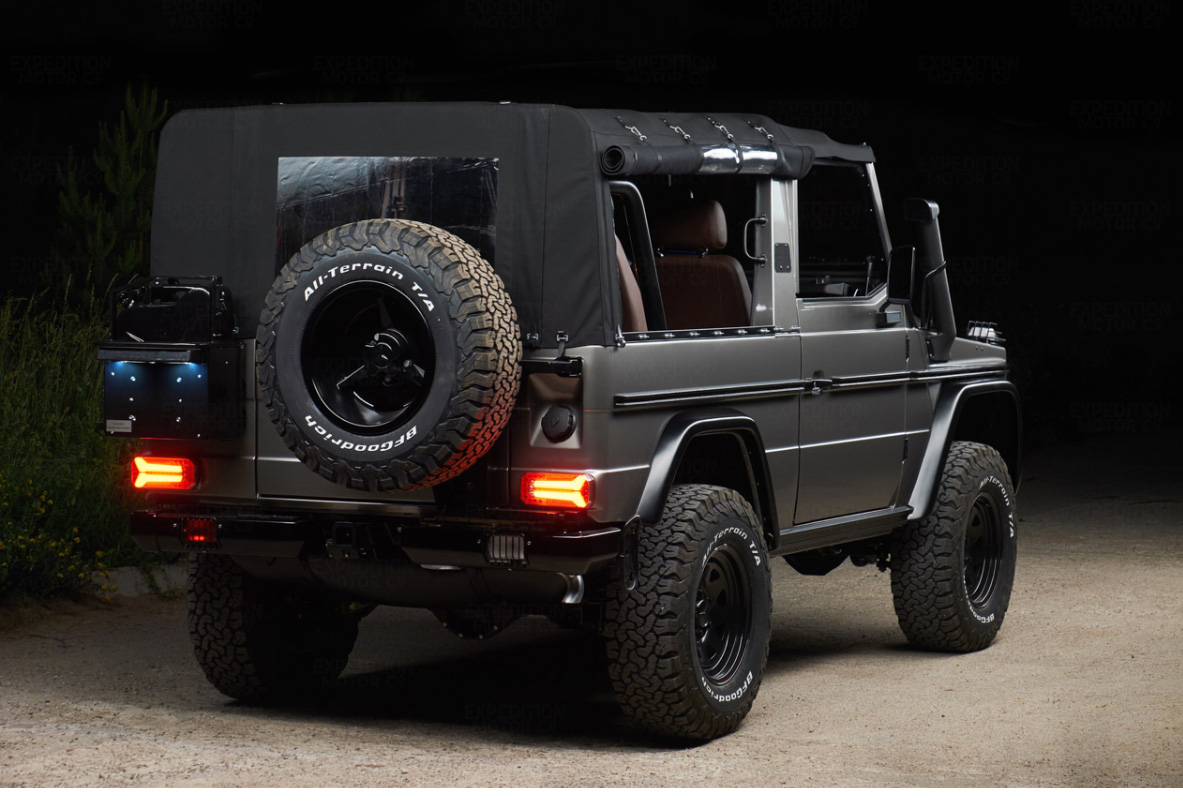