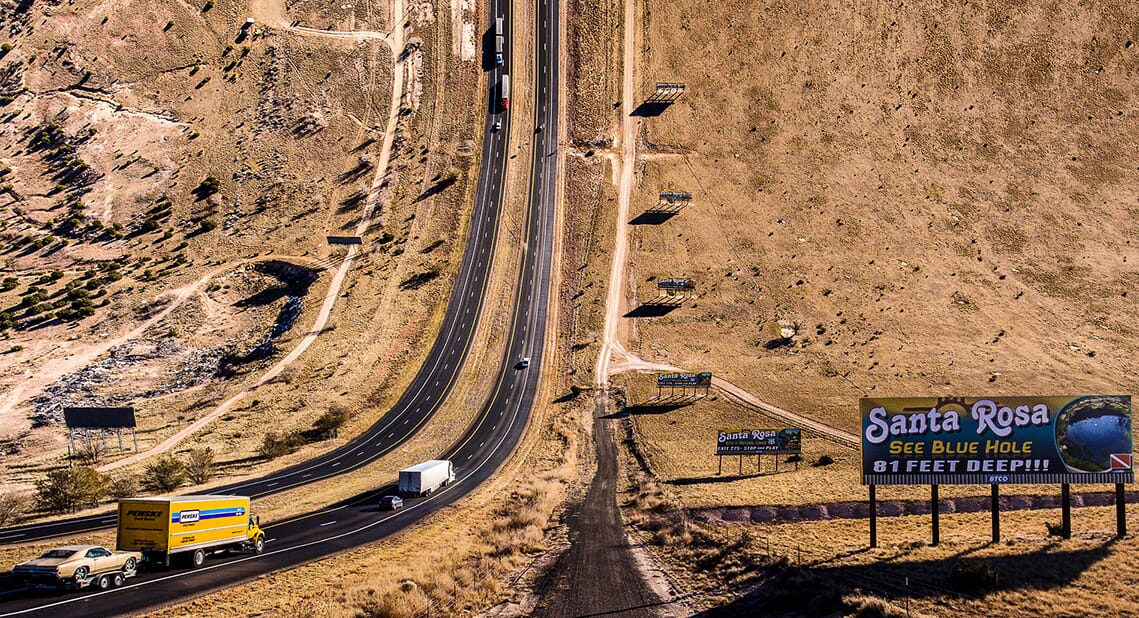 Imagination is the most powerful tool that humans control. Once you think, see or envisage something once, you will have that vision in your mind forever. Some develop into ideas and others remain mere fantasies. For Turkish artist Aydin Buyuktas all his dreams – no matter how abstract – become reality through his enchanting series of photographic manipulations, titled ‘Flatland II’.

Taking inspiration from Edwin Abbot’s novel, ‘Flatland: A Romance of Many Dimensions’, Aydin Buyuktas creates a new contextual world that challenges the laws of physical existence. By transforming various locations around the United States including Texas, Arizona, New Mexico and California, Buyuktas challenges the viewers’ perception of space by creating warped collages of notable landmarks and locations. 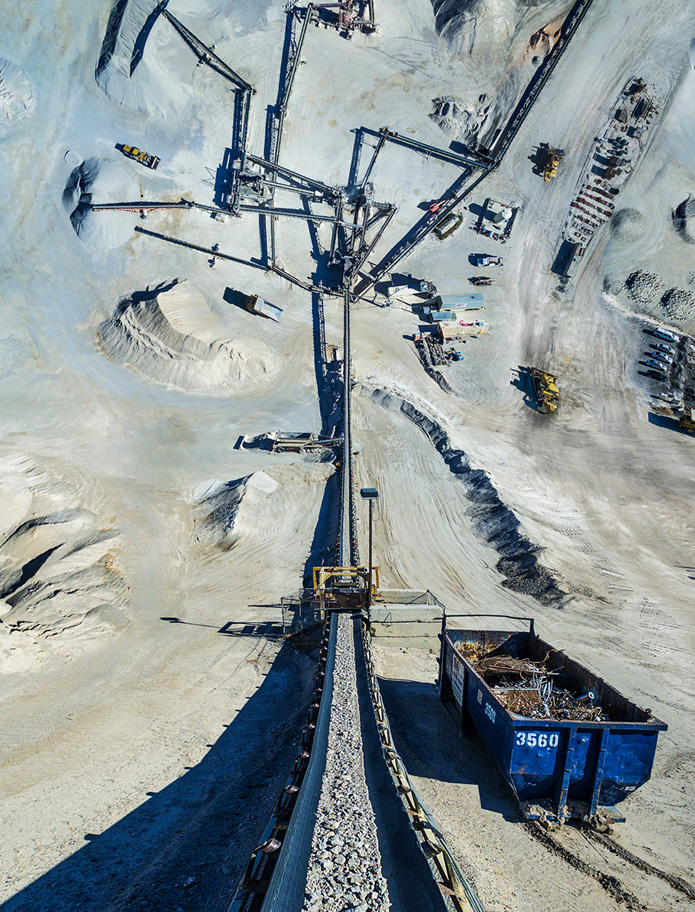 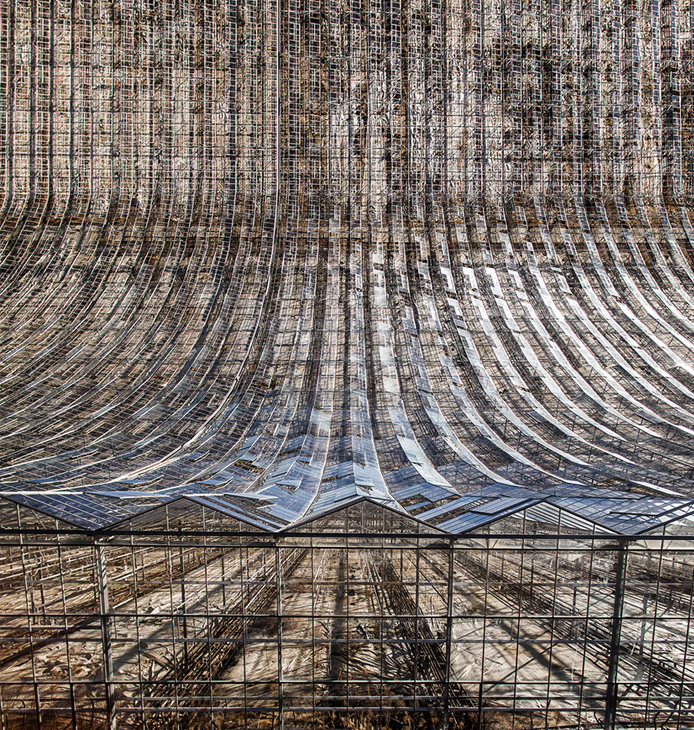 Each image requires around 18-20 aerial drone shots which are then digitally stitched together to form sweeping landscapes that curl upward without a visible horizon. Check out more of Aydin Buyuktas’ ‘visually ironic and multidimensional point of view’ with the full ‘Flatland II’ series on his Facebook page. 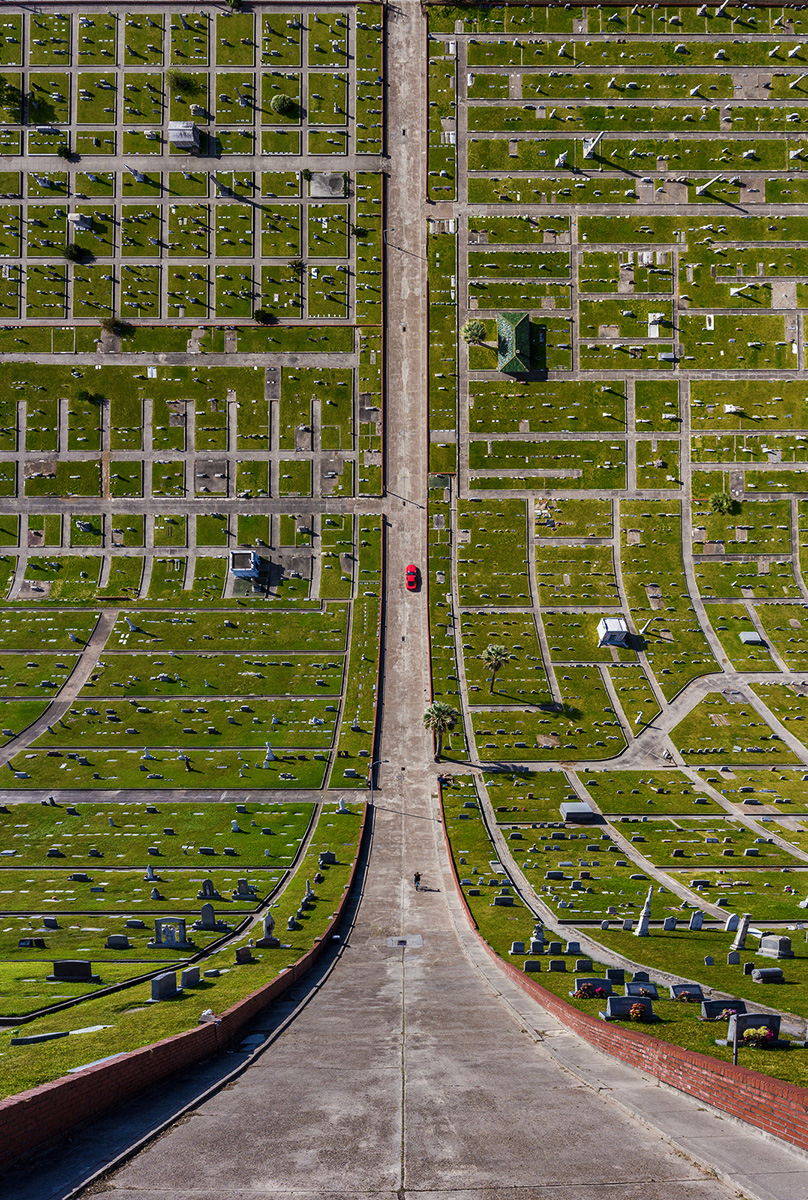