Four Reasons Why The Batmobile Is The Ultimate BMW 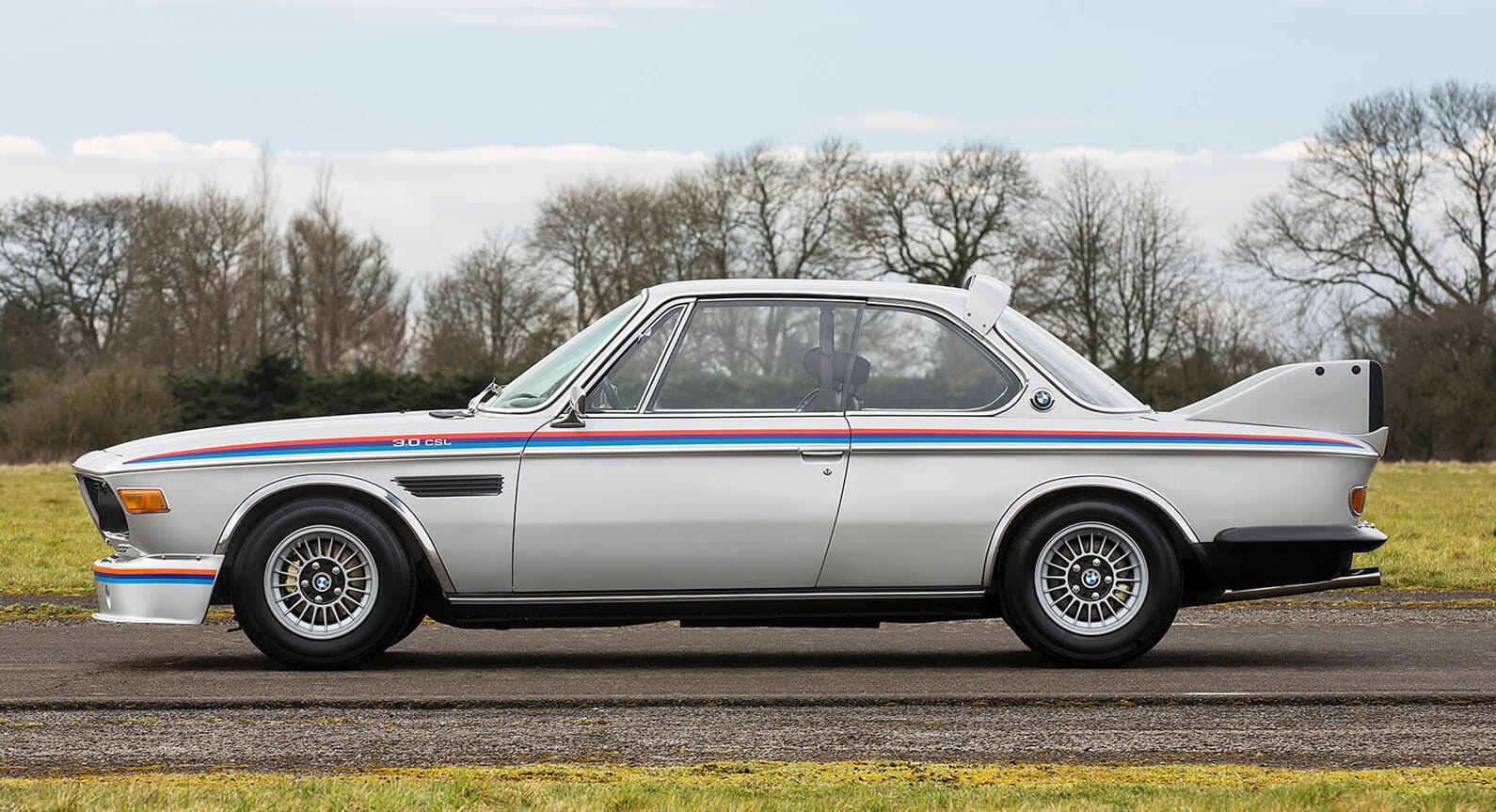 They call it the Batmobile. Want one? You should. As here’s four reasons why it's the ultimate BMW:

It's Built For Racing 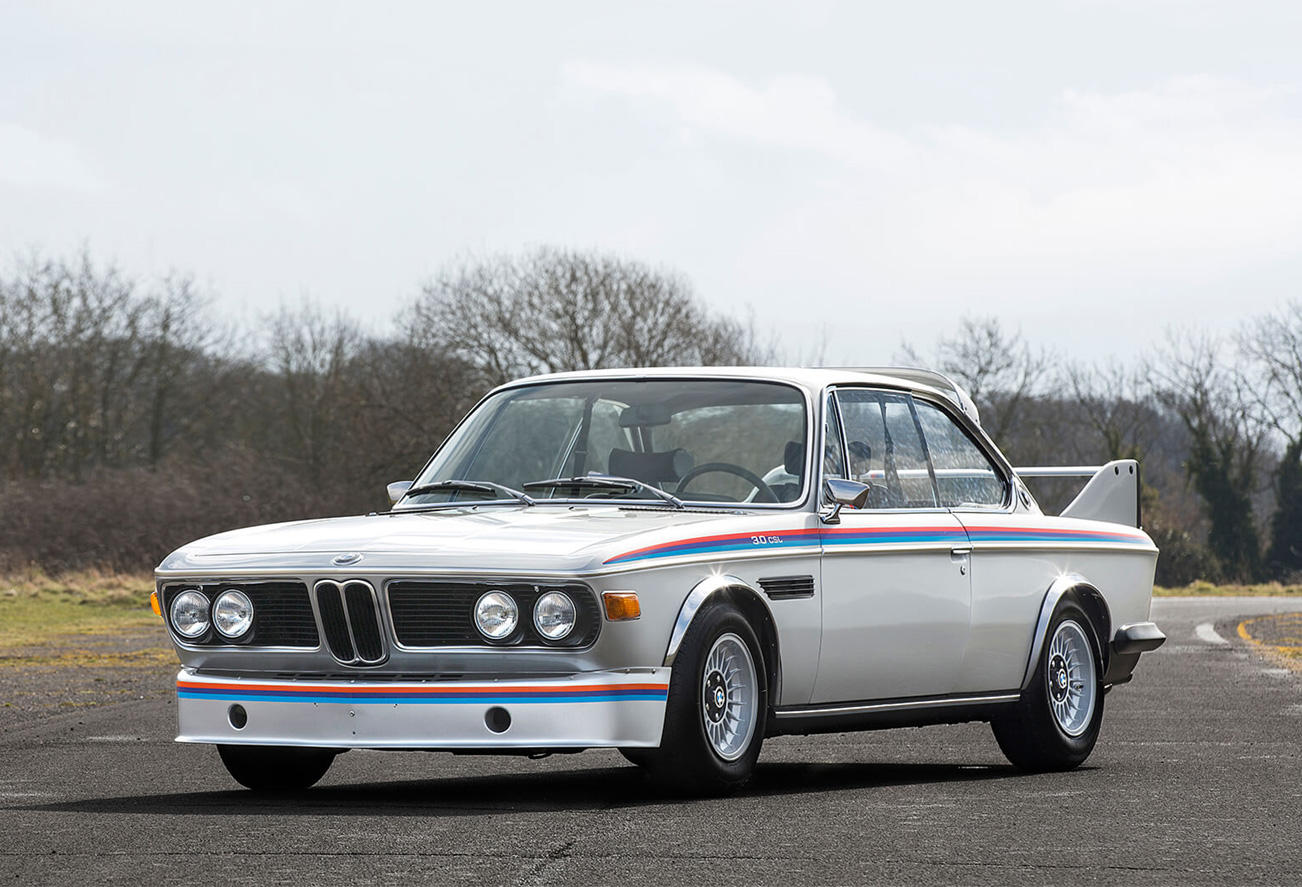 Look At What's Under The Bonnet

A 3.2 litre straight six, race tuned. Enough to win its class at Le Mans and the European Touring Car Championships, five times. You won't be lacking in power. 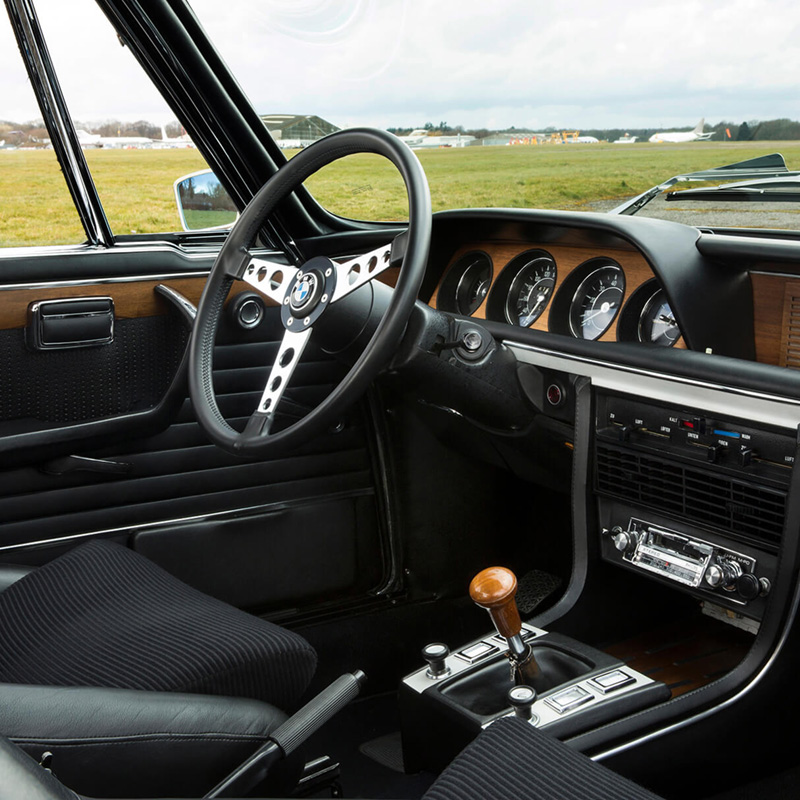 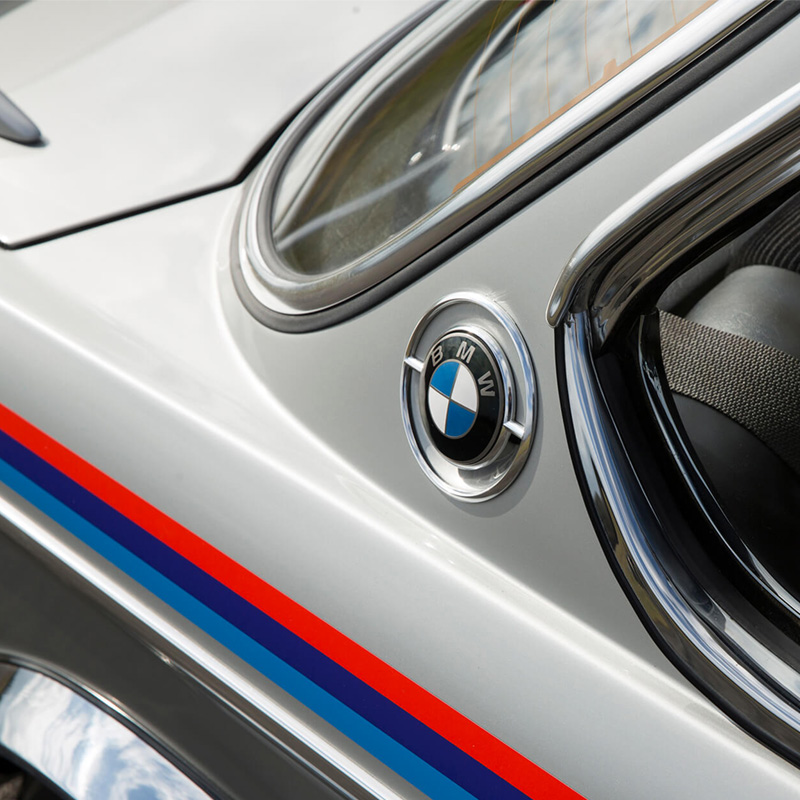 It’s Motoring Minimalism At Its Finest 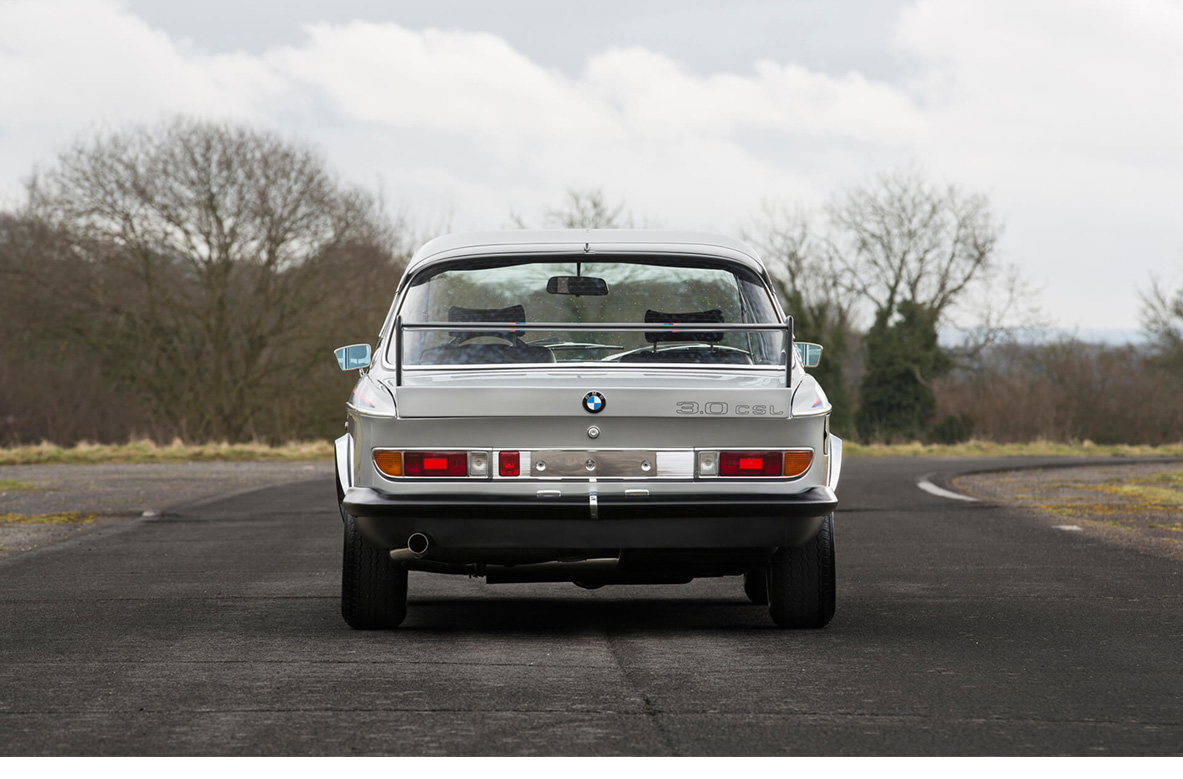 Just 67 of this variant were made. At a shade under £300,000 it's a little on the expensive side but when did Batman ever scrimp?

For more information, head to the Girardo & Co. website.