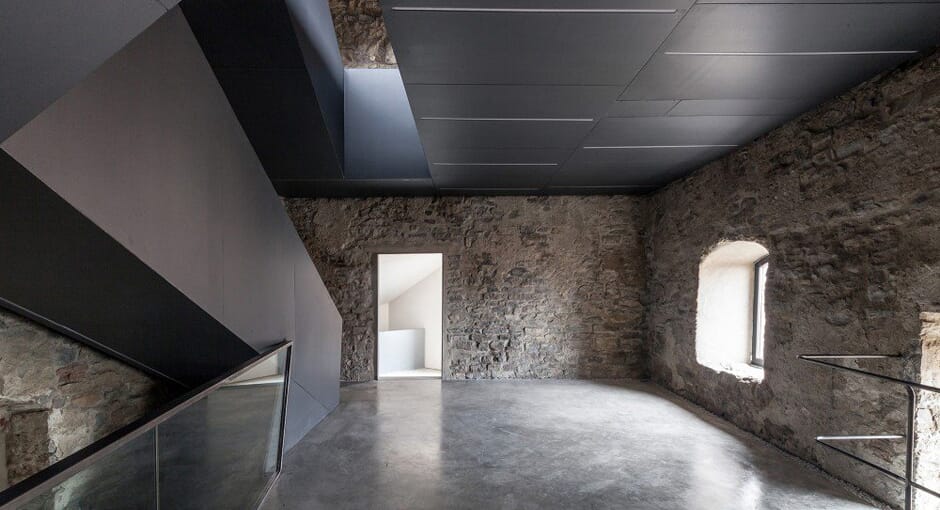 There can be few greater challenges for an architect than taking on one of the most recognisable buildings in his medieval hometown - with the brief to transform it into an up-to-the-minute library fit for our high-tech times.

That makes Italian architect Gianluca Gelmini's achievement in the northern Italian town of Bergamo all the more remarkable. The starting point was one of Bergamo's most important fortified buildings, Torre del Borgo, superficially a solid enough structure, but with no windows, interior finishes or real day-to-day function for the town's citizens today.

From some angles, apart from glass in the windows, the finished building appears virtually unchanged - but inside there's an ultra-modern angular steel-faced interior which has echoes of the work of Daniel Libeskind, alongside existing stonework.

Gelmini had two tasks: to renovate and conserve the structure, while installing all of the facilities - from electricity and water to computer cabling - that a 21st century library needs.

The architect describes Torre del Borgo, which he has known all his life, as having "the most complete sense of monument". That made the job all the more daunting.

Gelmini has added a subtle adjoining building with a wood facade that serves as entrance and incorporates a stairway. The idea was a "functional reinterpretation of the building" as the architect puts it. The original tower, after all, had a single function: to defend the town.

Now it has another: to serve its citizens. A triumph, all round, we'd say. 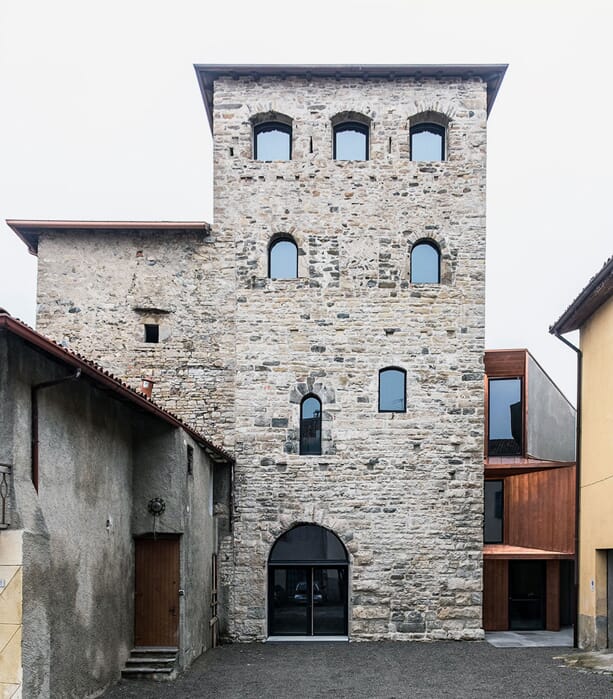 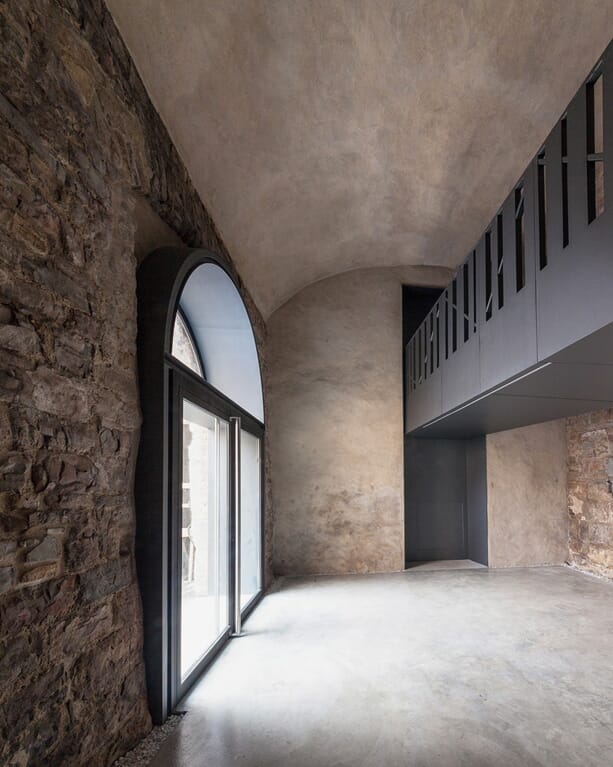 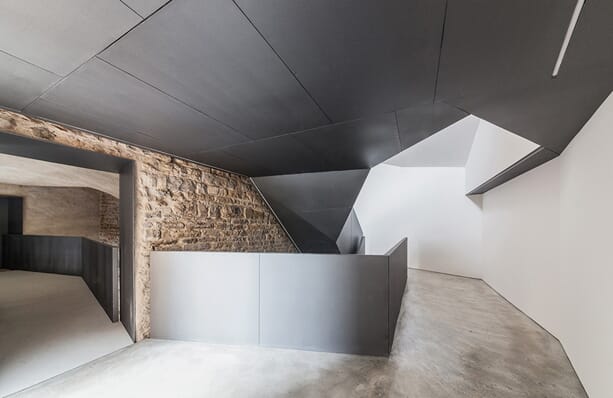 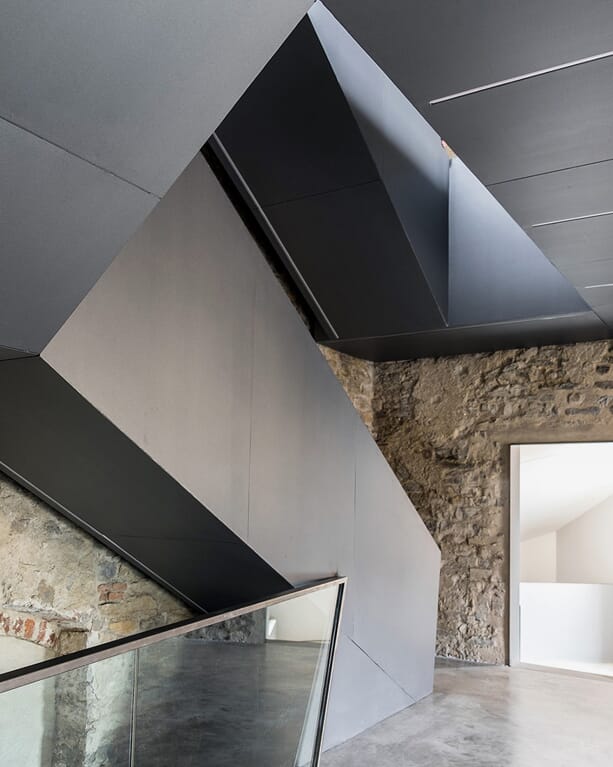 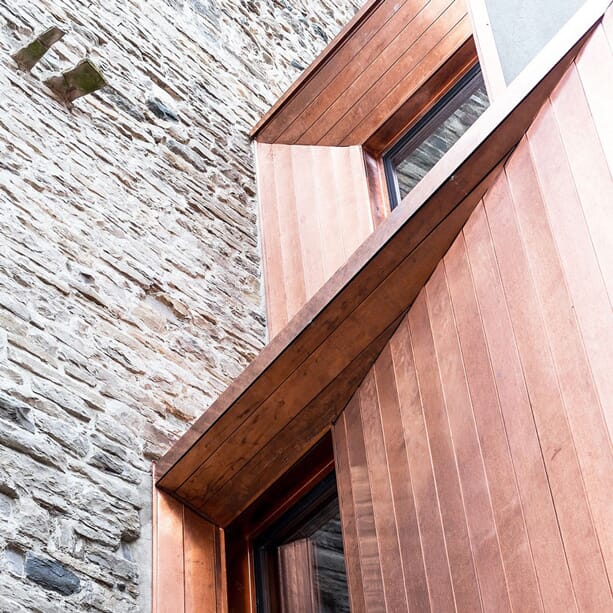 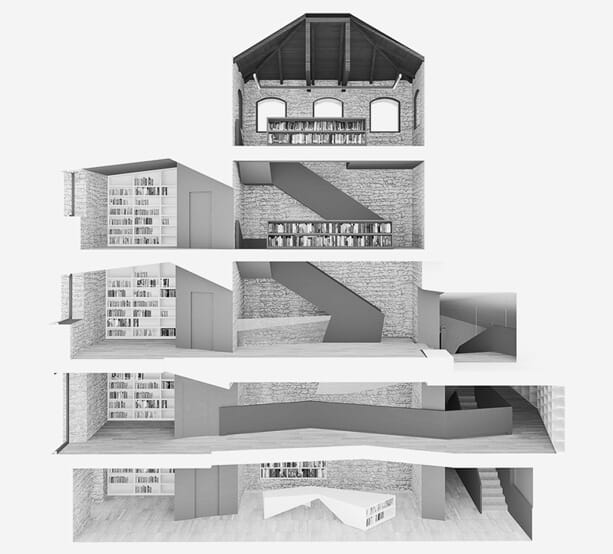