House On The Great Wall Copes With Extreme Architectural Competition 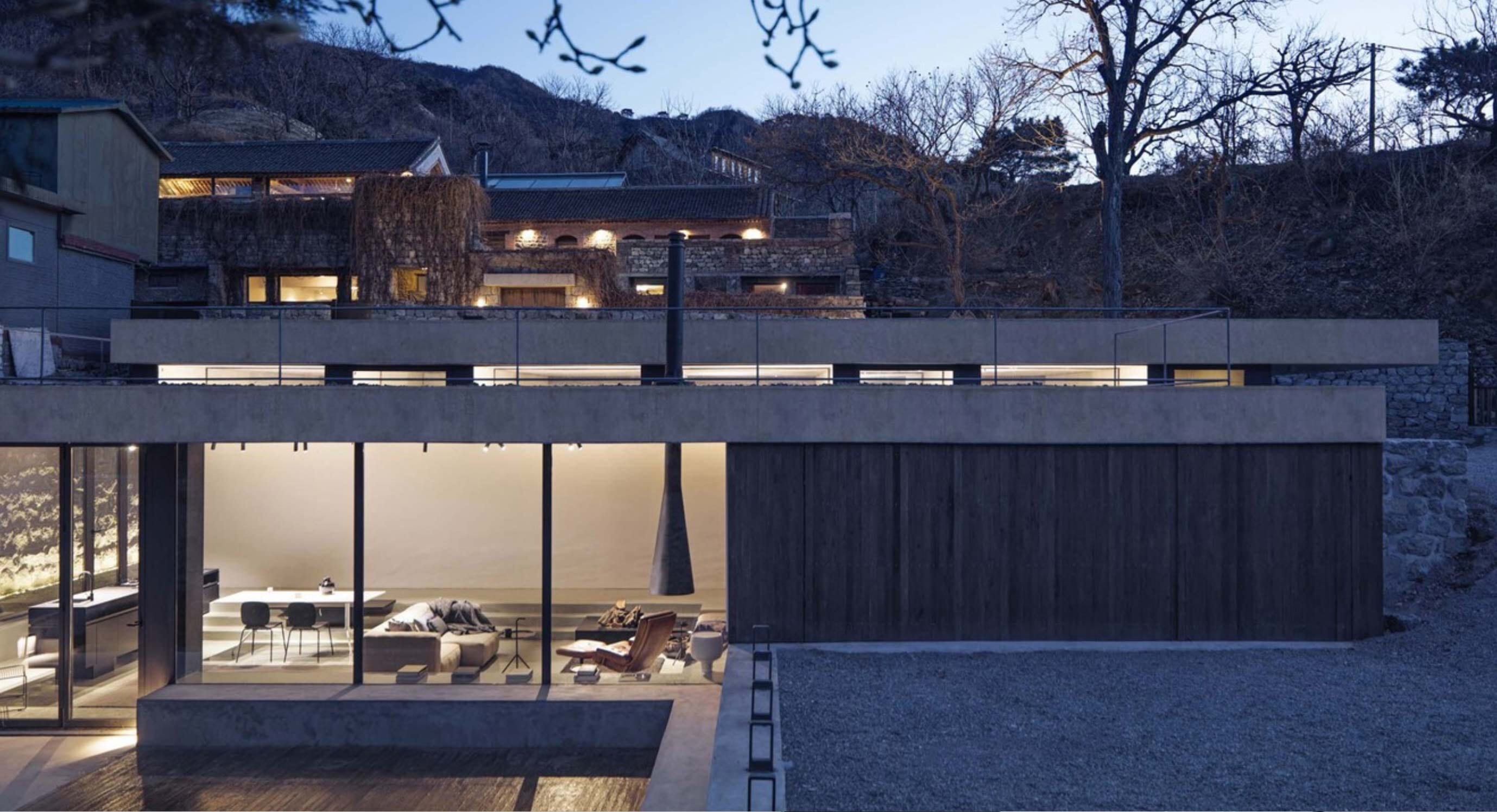 Located just north of Beijing, near the Great Wall, House on the Great Wall by MDDM Studio was subject to a stringent brief. The client, who owns a property to the south of this development, asked that House on the Great Wall would be made into an extra 4-bedroom residence that let in as much light as possible, enhanced the identity of the original building and preserved the panoramic view from the client’s existing house. 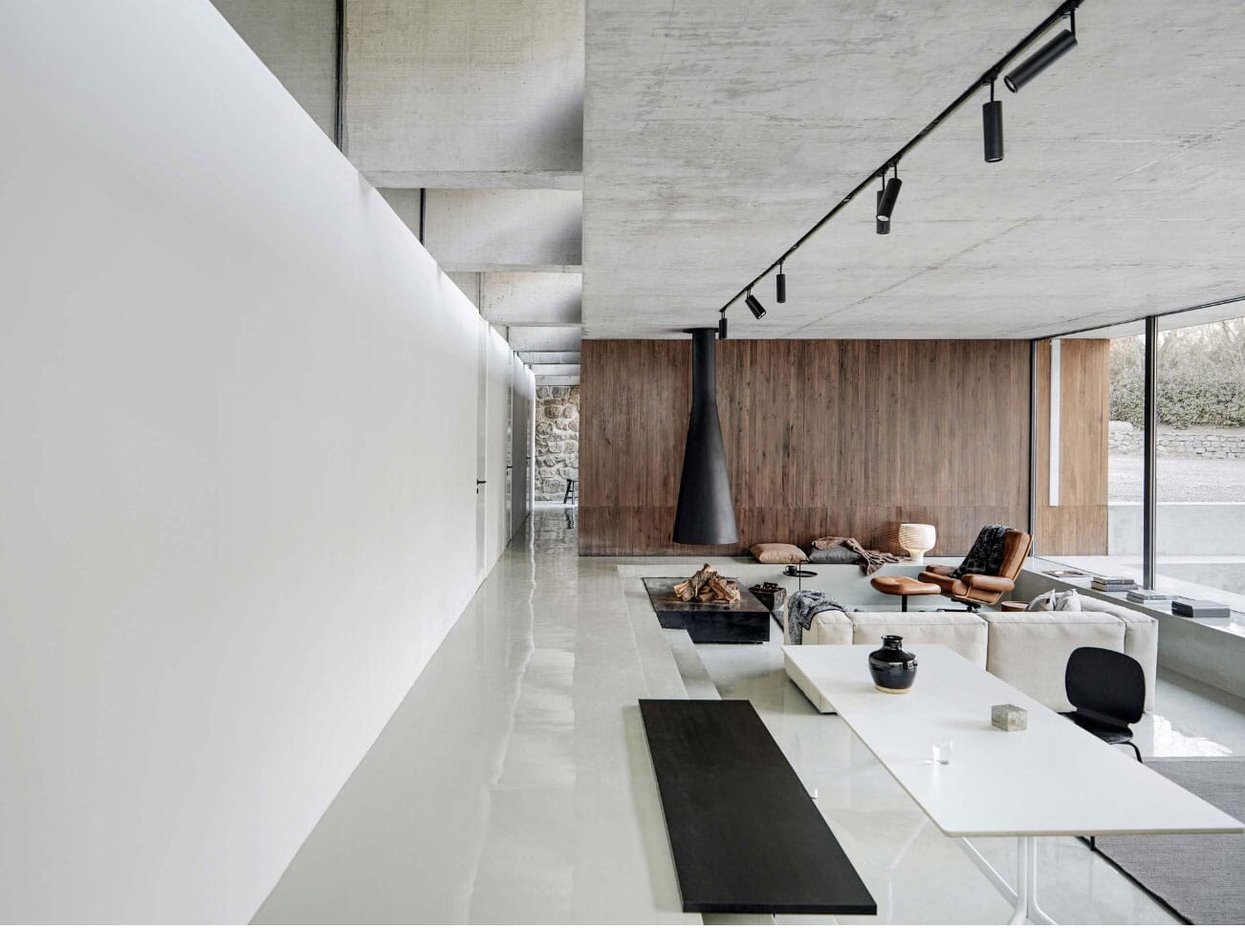 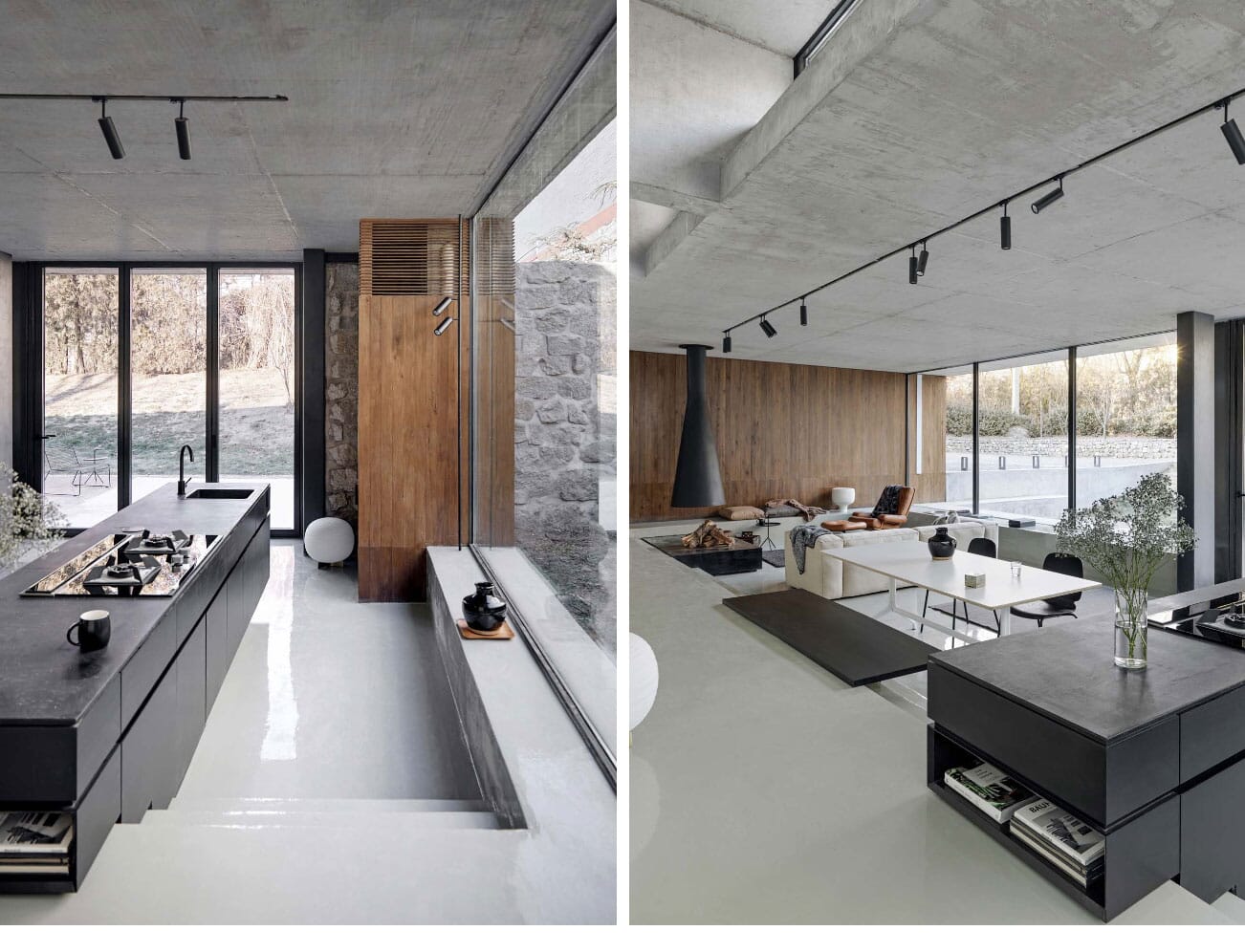 The plot was built around 75 years ago and was originally used as underground storage for the fruit trees of the nearby village. After developing the property, MDDM Studio succeeded in leaving the original walls untouched apart from the north-facing wall which was replaced by a glass facade to ensure maximum natural light reached the interior. 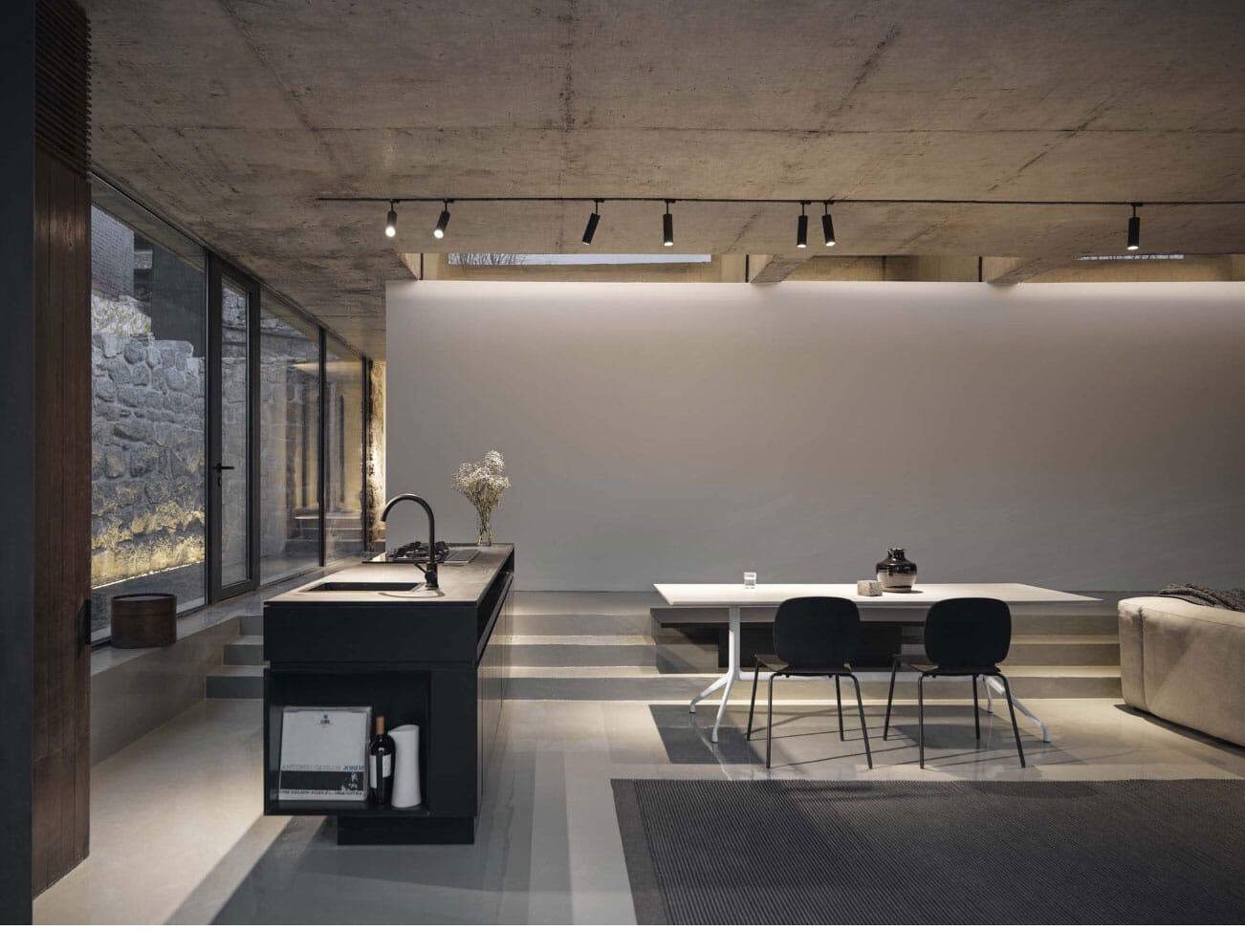 Merging the similar colours but disparate aesthetics of raw concrete and original stone gives House on the Great Wall a sense of context. Although it’s a decidedly modern, open-plan residence, it is respectful to its history and famously revered location. 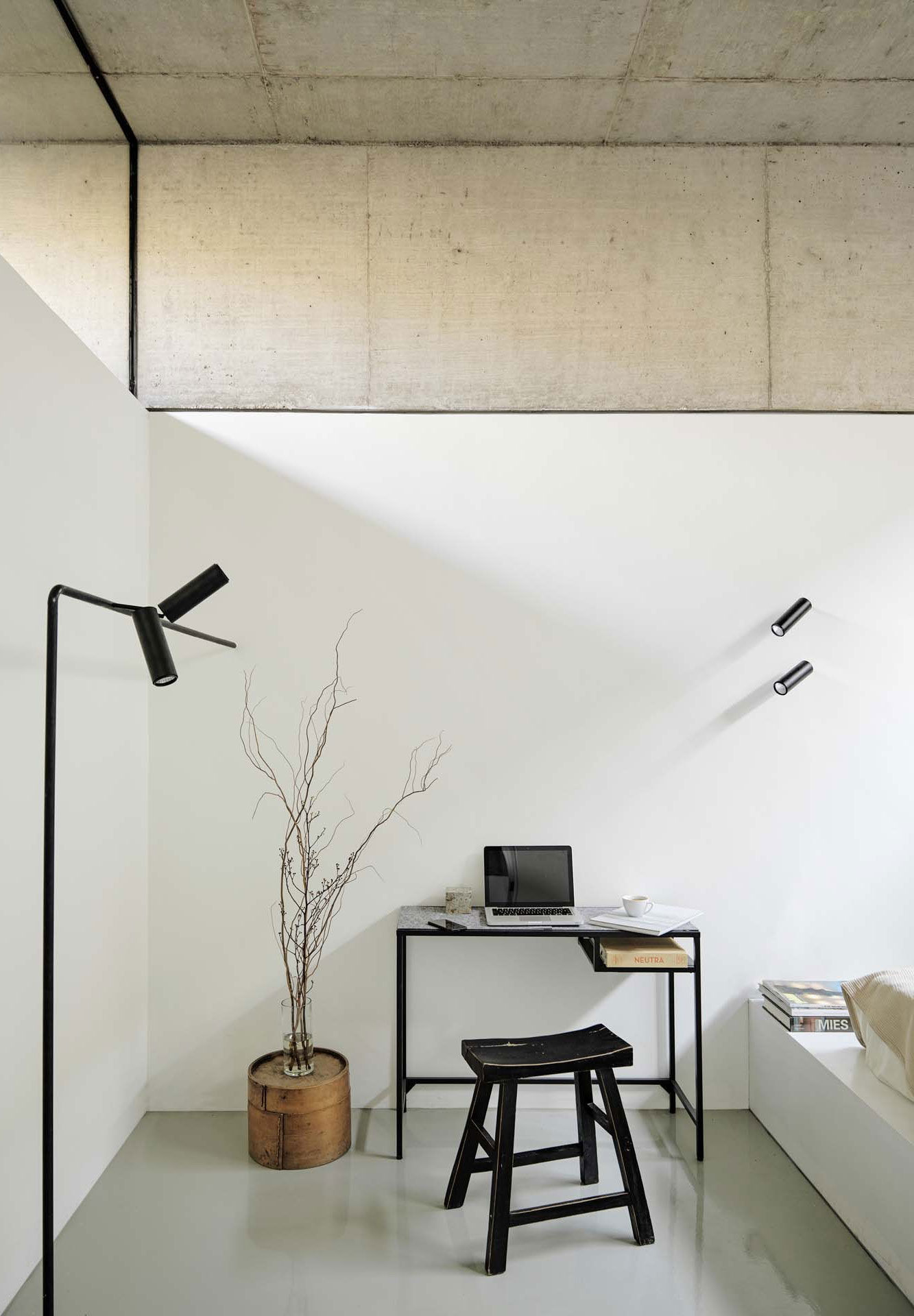 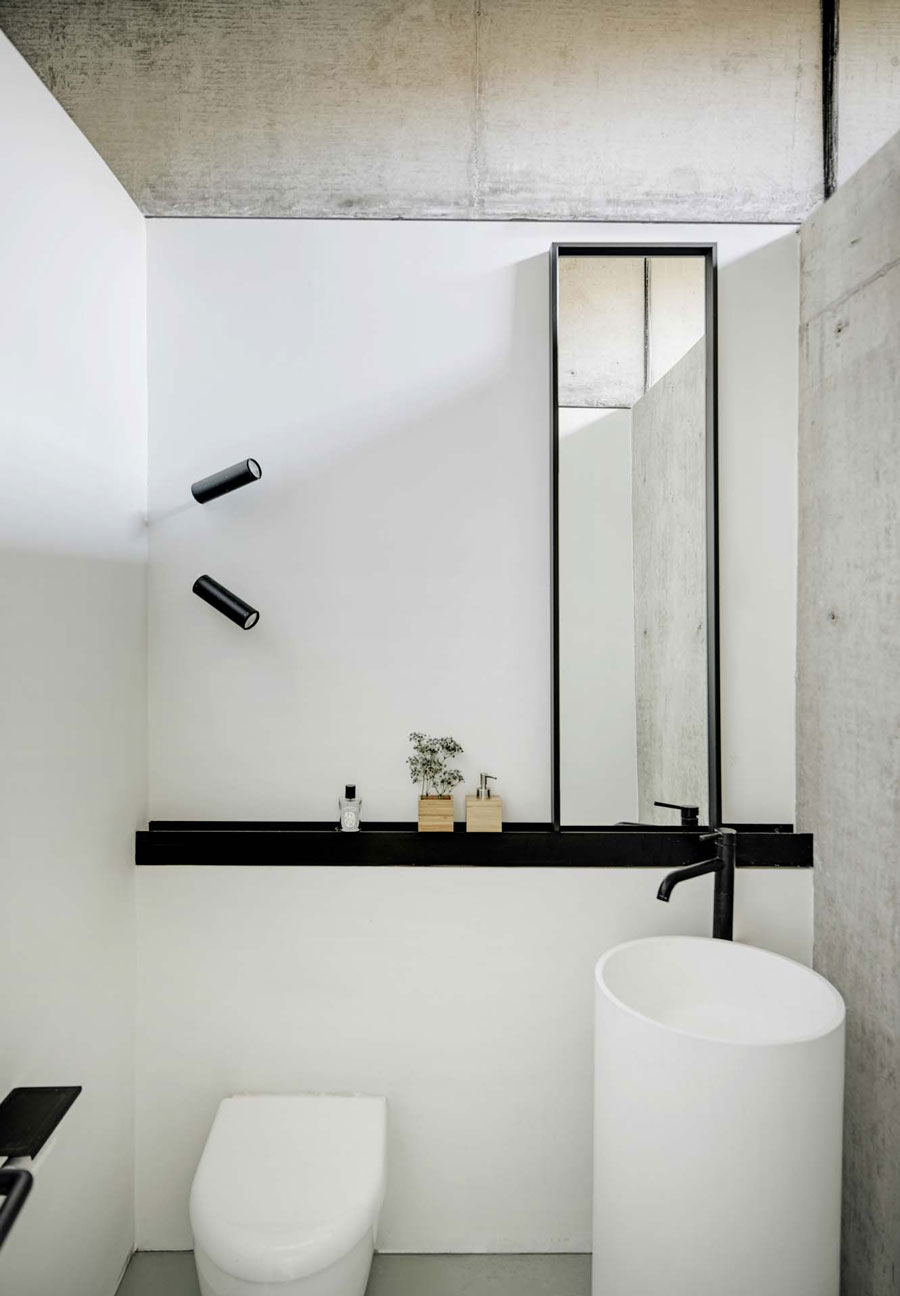 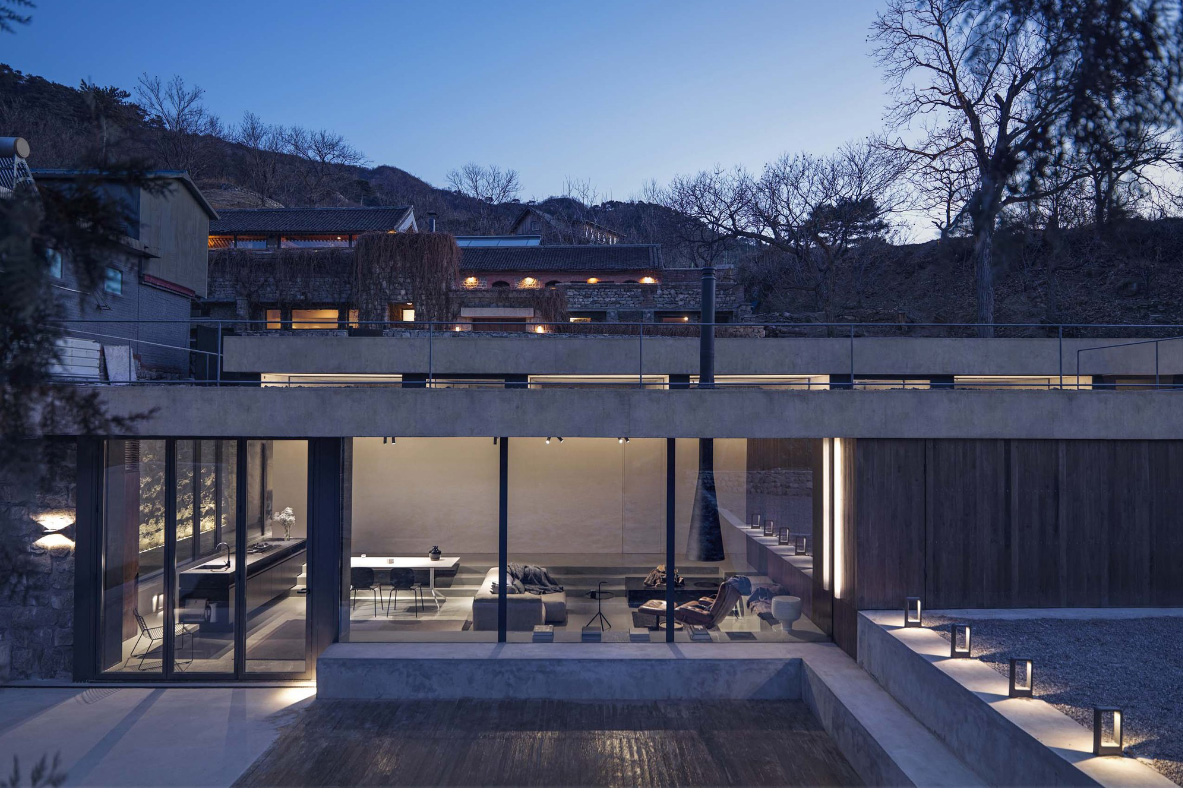 For a more modern approach to architecture, check out KWK Promes' Quadrant House.