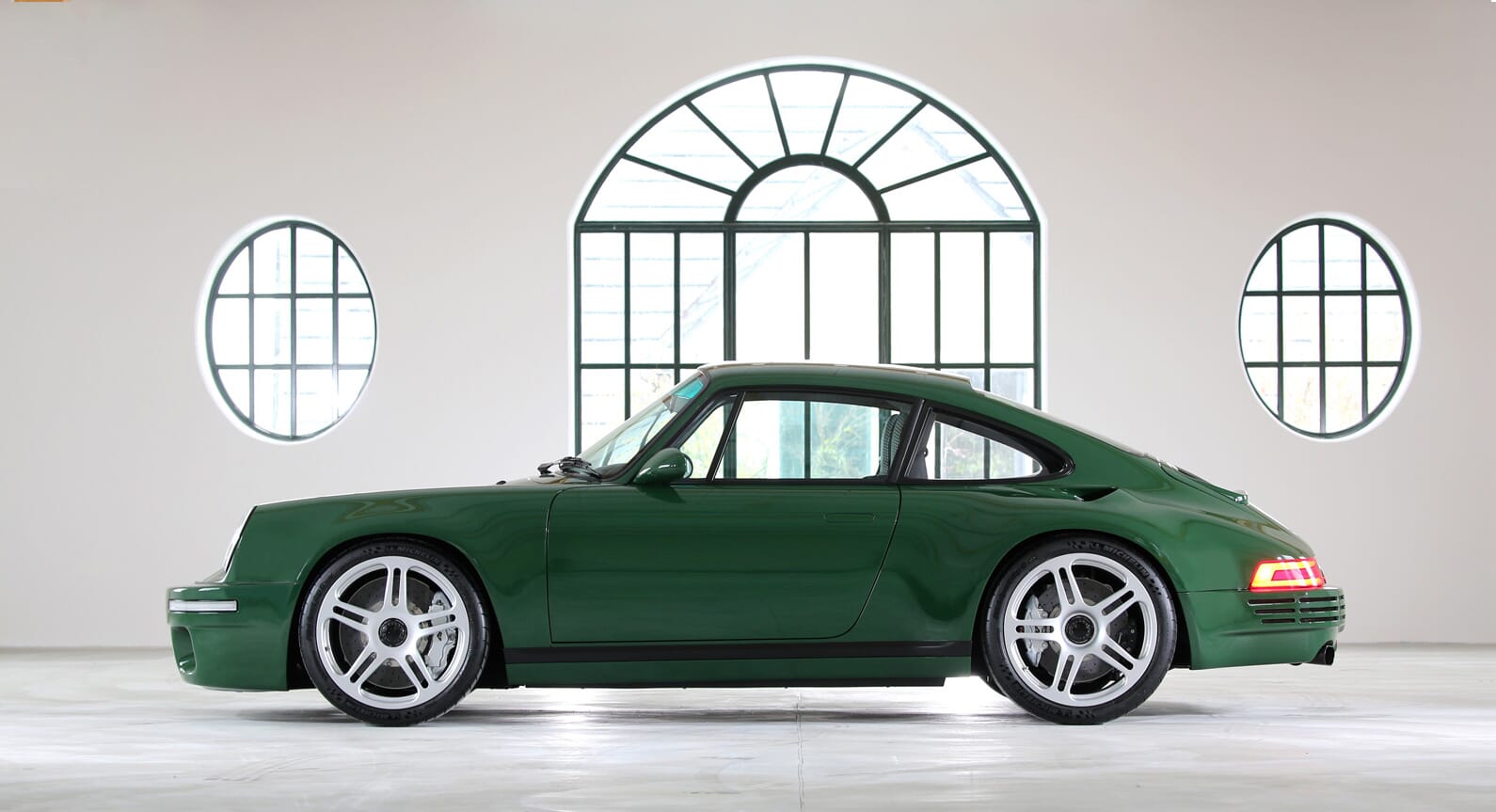 It's a Porsche but not as you know it. The 510 bhp, 200 mph RUF SCR 2018 might look superficially like a 911, but this car is entirely reimagined by the German power junkies at RUF, who are celebrating 40 years of sports car making.

Both monocoque chassis and body shell are in carbon fibre, the super-light, super-strong material first used in Formula One. The result is a supreme power to weight ratio, since the car weighs just 1300 kg. 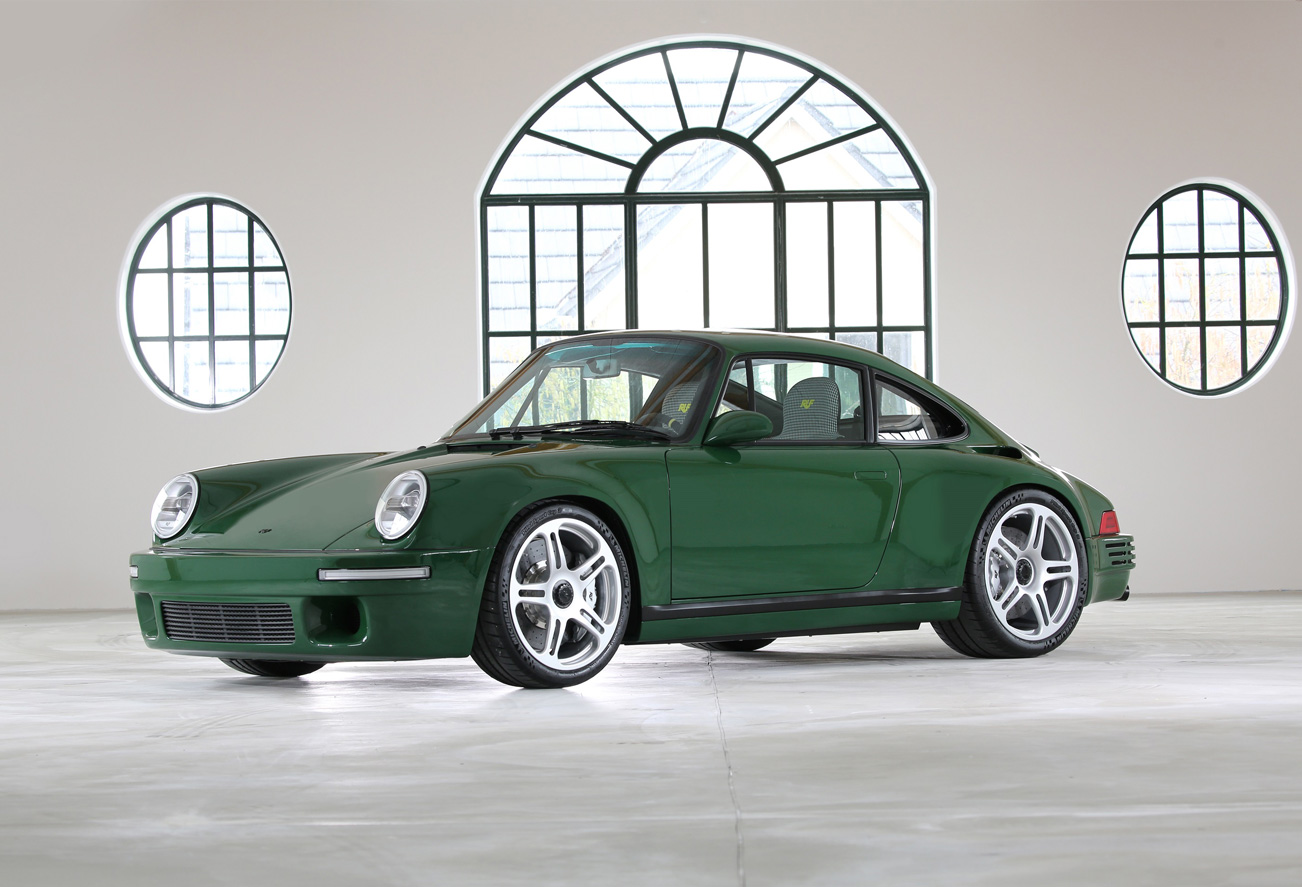 The engineers at RUF spurned the use of a turbocharger on the engine, rear-mounted as in all 911s. Instead, this is a classic normally-aspirated Porsche flat six, tuned to produce that 510 bhp and propelling this elegant machine to speeds surpassing those of most supercars.

RUF produced their first SCR in 1978, with power as the ultimate objective. The RUF SCR 2018 continues that tradition, and then some. 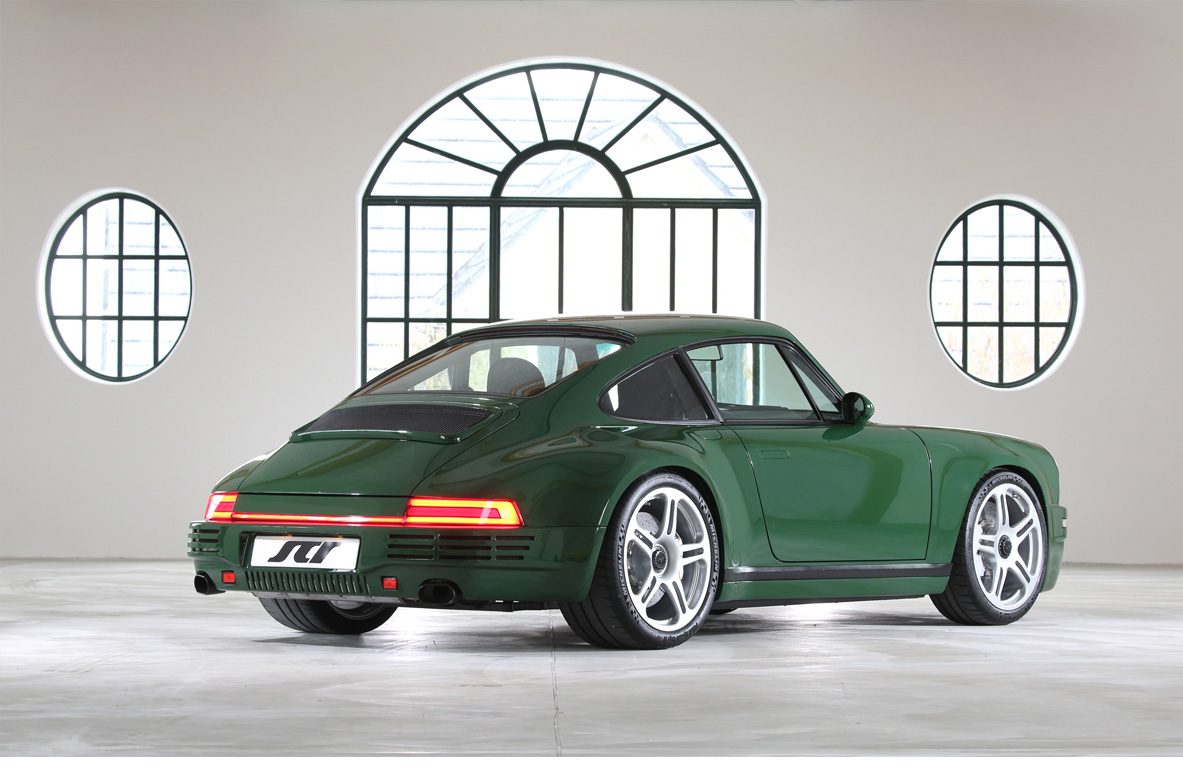