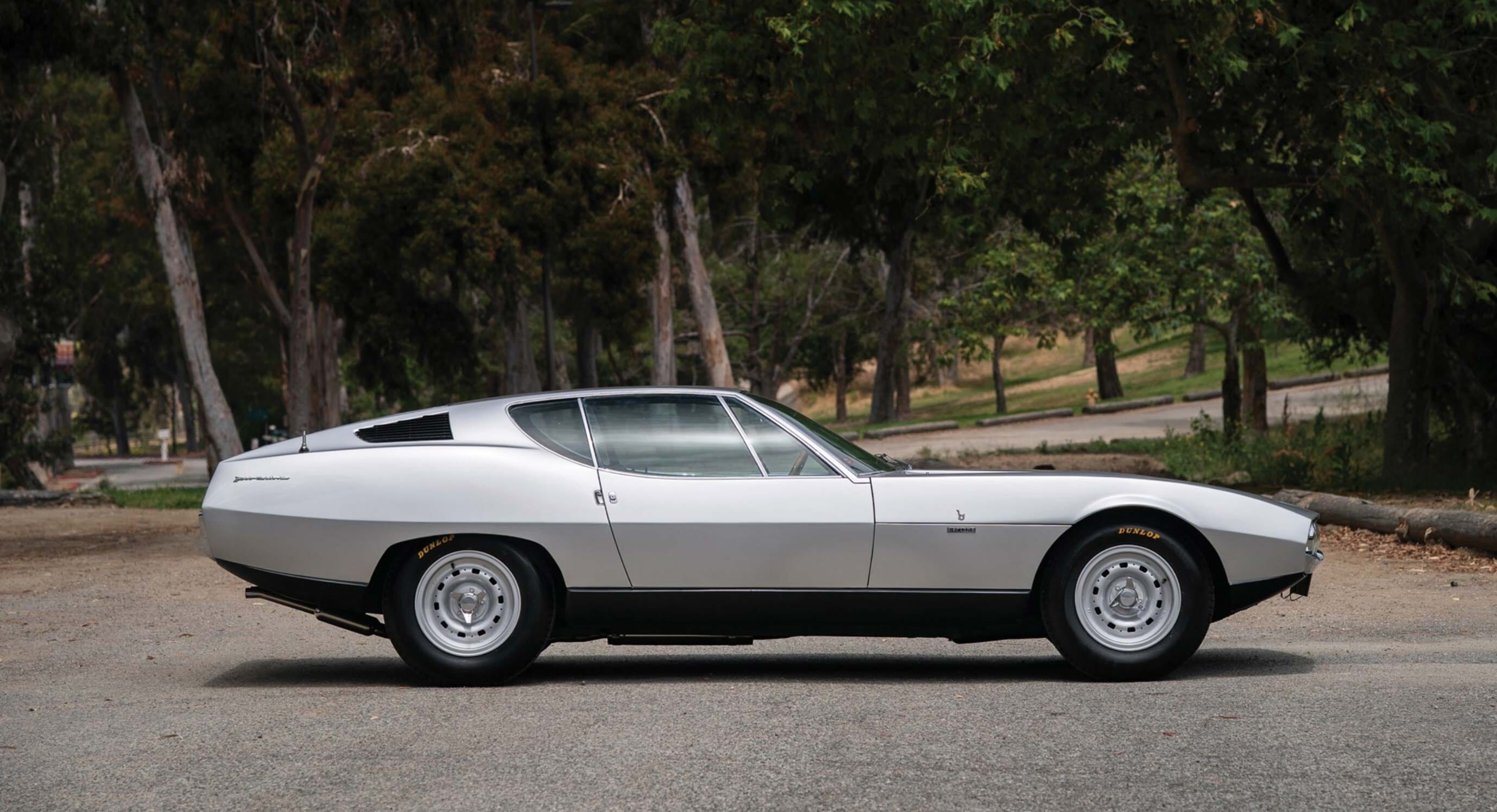 The 1967 Jaguar Pirana is a machine built by motoring lovers for motoring lovers, a passion project that brought Italian design flair together with British functionality and reliability in a beautiful display of international collaboration. 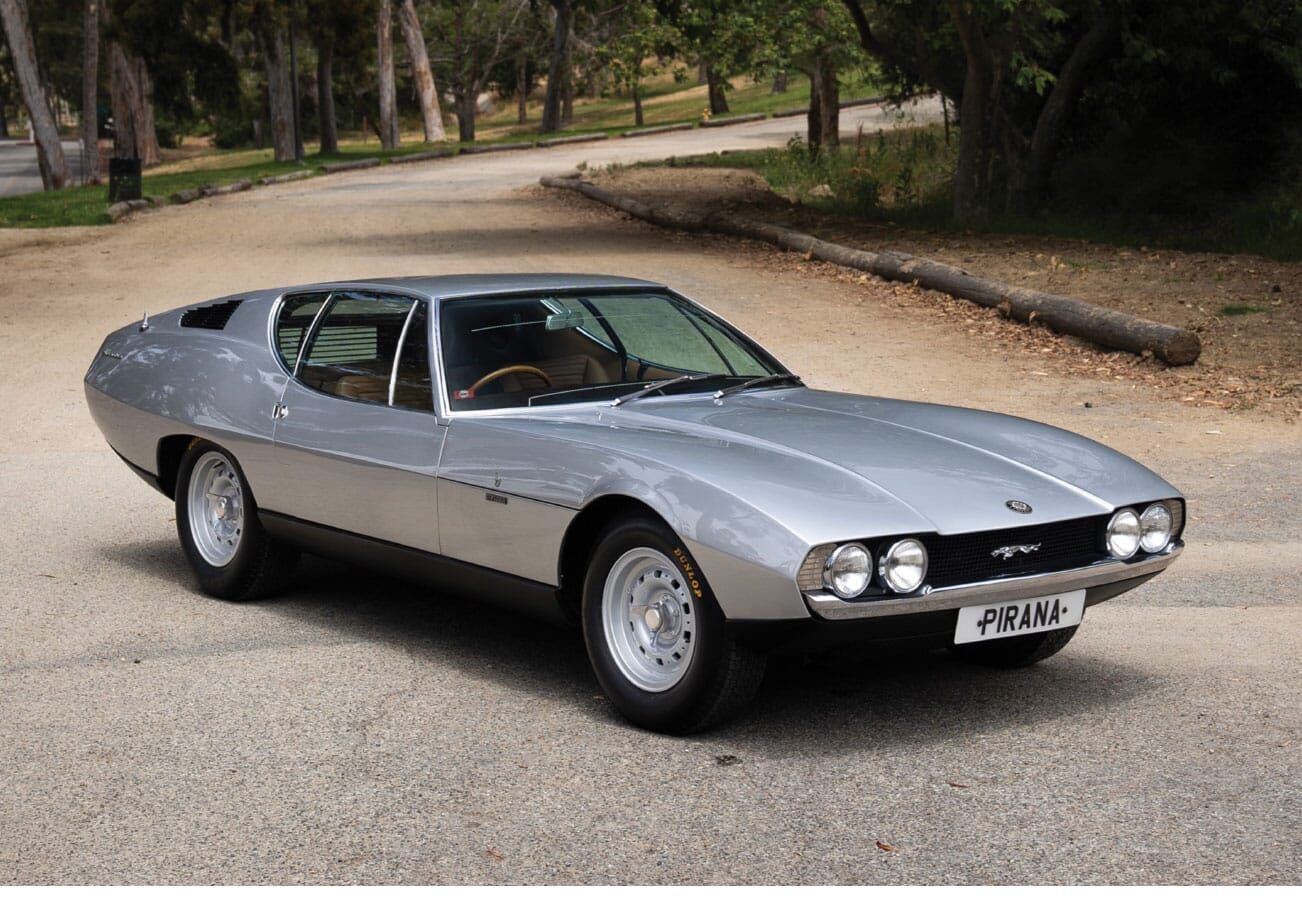 In early 1967, the motoring staff at The Daily Telegraph let their minds run wild, designing their very own dream car. It would be aimed at London’s ‘60s playboy who drove himself to social events out of a love of driving, but who was also careful to not crease his tuxedo en route. It was a thrill ride and a smooth journey all in one. 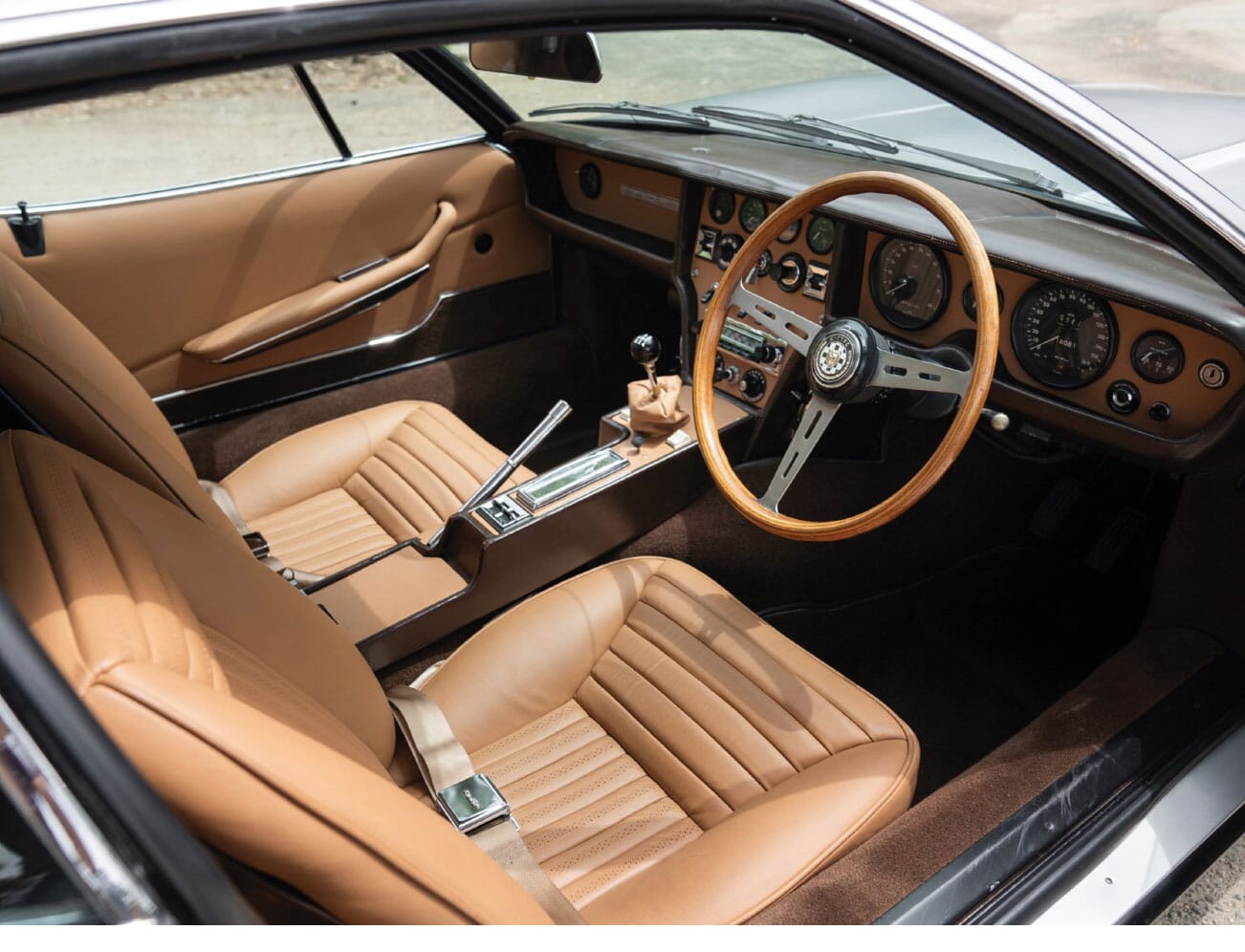 All components of the Jaguar Pirana were available to the public at the time apart from one: the body. After a short exchange of letters, Nuccio Bertone agreed to create a bespoke design for the car. A 2+2 E-Type wheelbase was chosen to provide the grand touring comfort while the 4.2-litre Jaguar motor lent the car memorable power and an unforgettable roar.

After production, the Jaguar Pirana was the star of the 1967 Earls Court Motor Show as well as Turin, Montreal and New York. Italian aesthetics were coupled with British technologies such as the radio, air conditioning, heat-absorbing Triplex glass, integrated defroster to the front and rear windows and luxurious perforated leather bucket seats from Connolly. 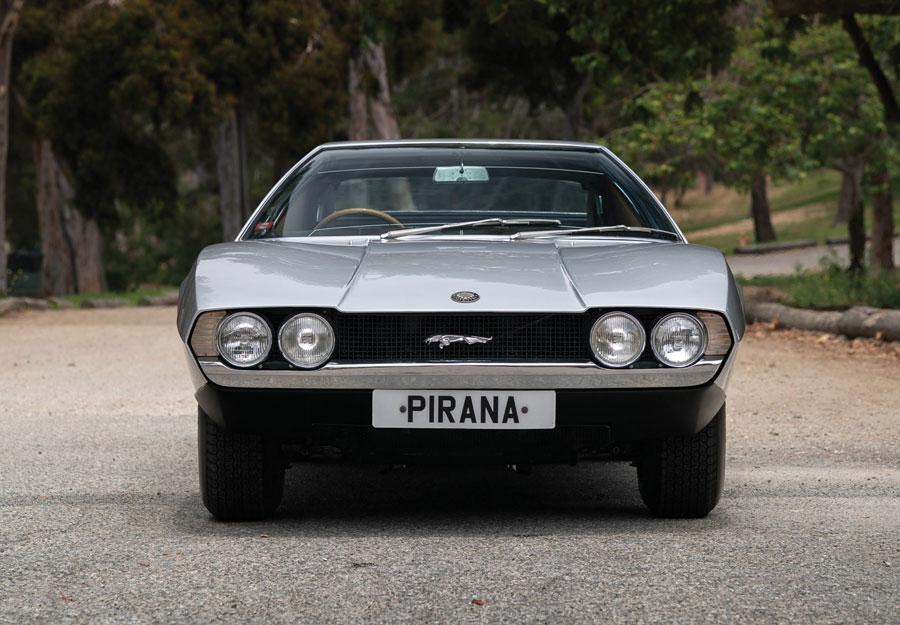 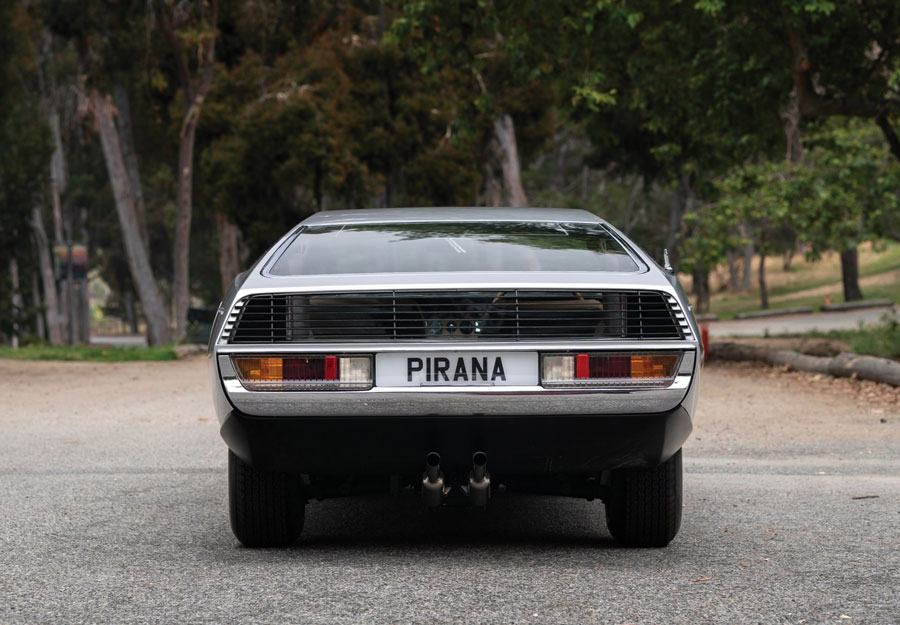 One of a kind, this machine was insured for £20,000 at a time when just £6,500 would buy a brand-new Ferrari 275 GTB/4. After being sold into public hands in 1968, the car was unseen for a few decades before being acquired in 2011 by an owner who returned the car to its original appearance following multiple modifications by the previous owner.

Unfortunately the Jaguar Pirana sold this year at RM Sotheby’s Monterey auction for a cool $324,000 but keep an eye out, this icon might be back again. 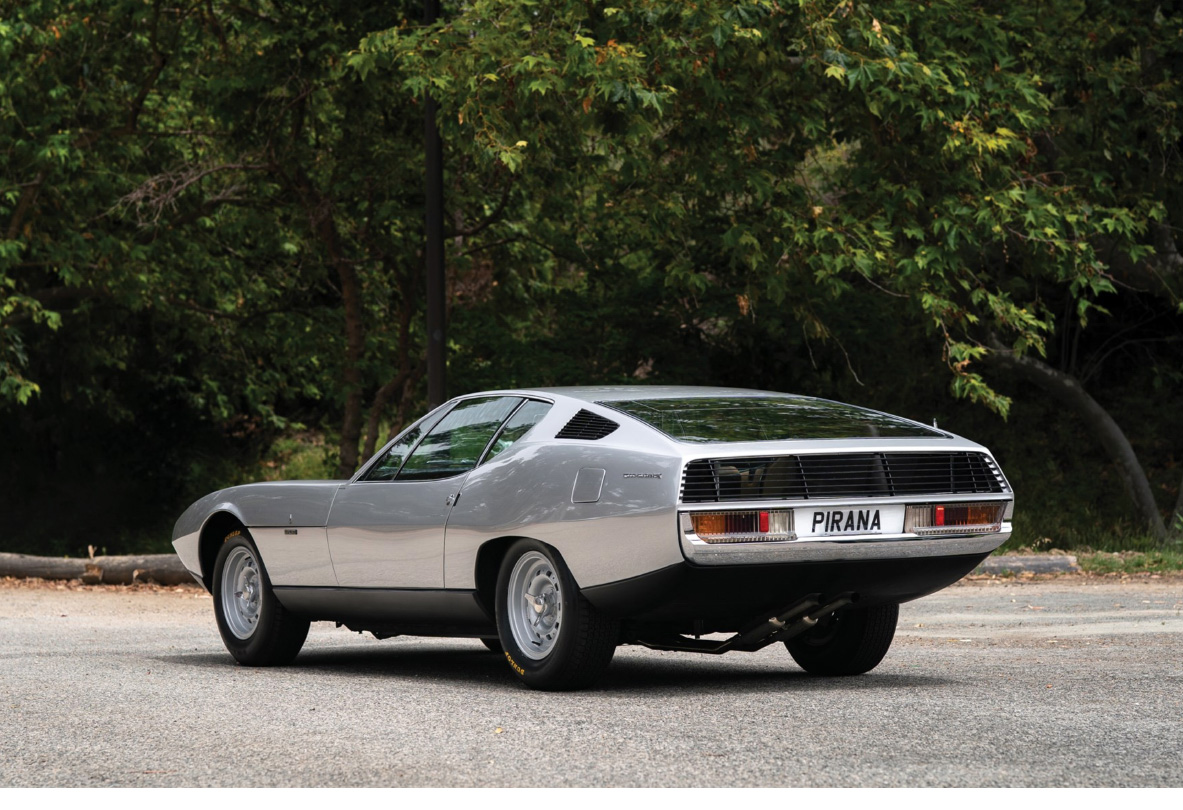 Keep up to date with motoring news and classic car finds in The Garage section of OPUMO magazine.