The RS6 is undeniably the most extreme station wagon that has ever been waved-off the factory line at Audi. That doesn’t mean however, there is no room for improvement.

Improvement was most definitely achieved.

The previous 552 horsepower honed under the hood of a typical RS 6 has been considerably enhanced to the tune of a new total of 950 horsepower, and although official performance specifications have not been released, the fearsome performance of this limited edition vehicle can be contextualised through comparing it to its standard model. The basic RS 6 Avant steers from zero to 62 mph in 3.9 seconds, making it one of the fastest Audis available, and currently faster than a Porsche 911 Carrera; so you can begin to marvel at the potential sprint prowess of this Olsson adaptation.

Aesthetically, the whole vehicle exudes an aura of power. And although looks can be deceiving, in this instance it is simply too hard to masquerade the unadulterated power concealed within this model. Courtesy of a custom-built body kit inspired by the riders in the Deutsche Tourenwagen Masters Championship (DTM), the front end of the car gains a deep front bumper with an accompanying all-black radiator grille that adds further ferocity to the raw, simplistic aesthetic of the motor itself.

However, in spite of the extensive mechanical makeover, Olsson’s RS 6 remains fully road legal with the car planned to take part in the inaugural Gumball 3000 rally that runs through Stockholm, Sweden, to Las Vegas, Nevada later this year.

This is not a mere one-drive wonder creation though, quite the opposite in fact, as Jon Olsson intends to use the vehicle as his day-to-day drive.

We’ll be ready to be picked up in the morning, Jon. 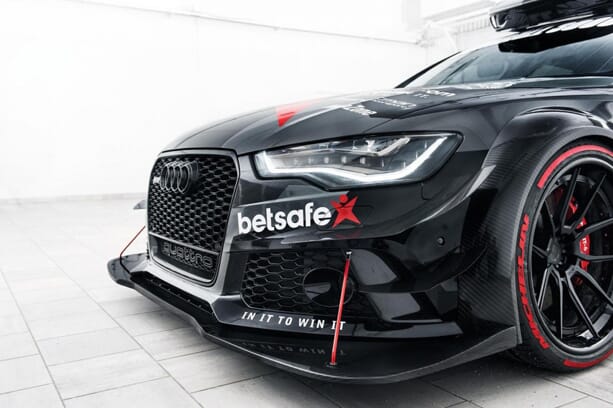 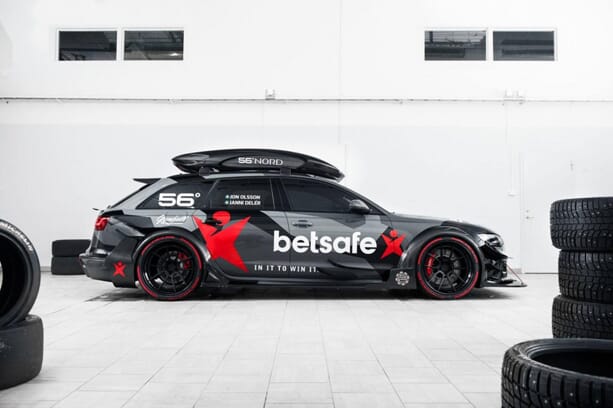 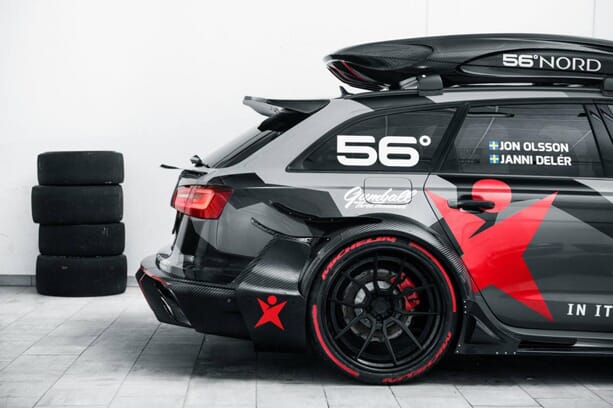 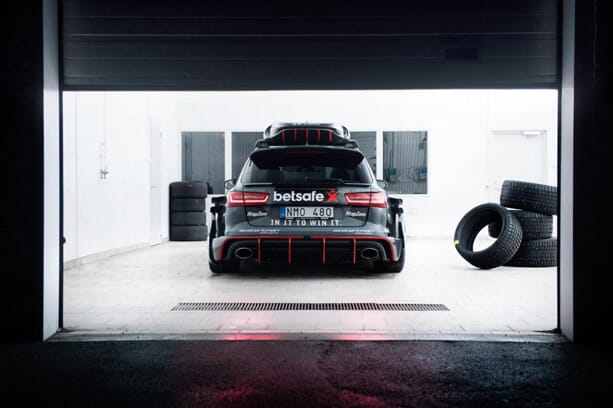