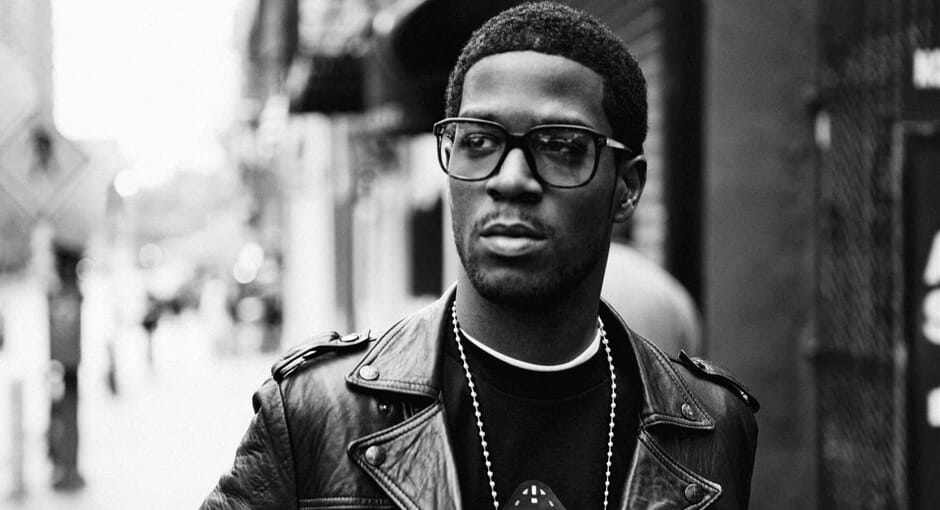 In what can only be described as poetic timing – following Kid Cudi’s much talked about Twitter tirade towards Kanye West and Drake – the ‘Chosen One’ has released the full track list to his anticipated sixth studio album, ‘Passion, Pain and Demon Slayin’.

Cudi has taken to his Twitter account to drop the eighteen track-deep list for the album that is divided into four acts and features two appearances each from Andre 3000 and Pharrell. Following on from the success of his own recently released EP ‘Birds in the Trap Sing McKnight’, Travis Scott will also guest on ‘Baptized In Fire,’ while Willow Smith will feature on ‘Rose Golden’.

Although we are still searching for an official launch date, the album is expected to land before the end of this month with Cudi conceding in early September that the double-disc album would be out before October. 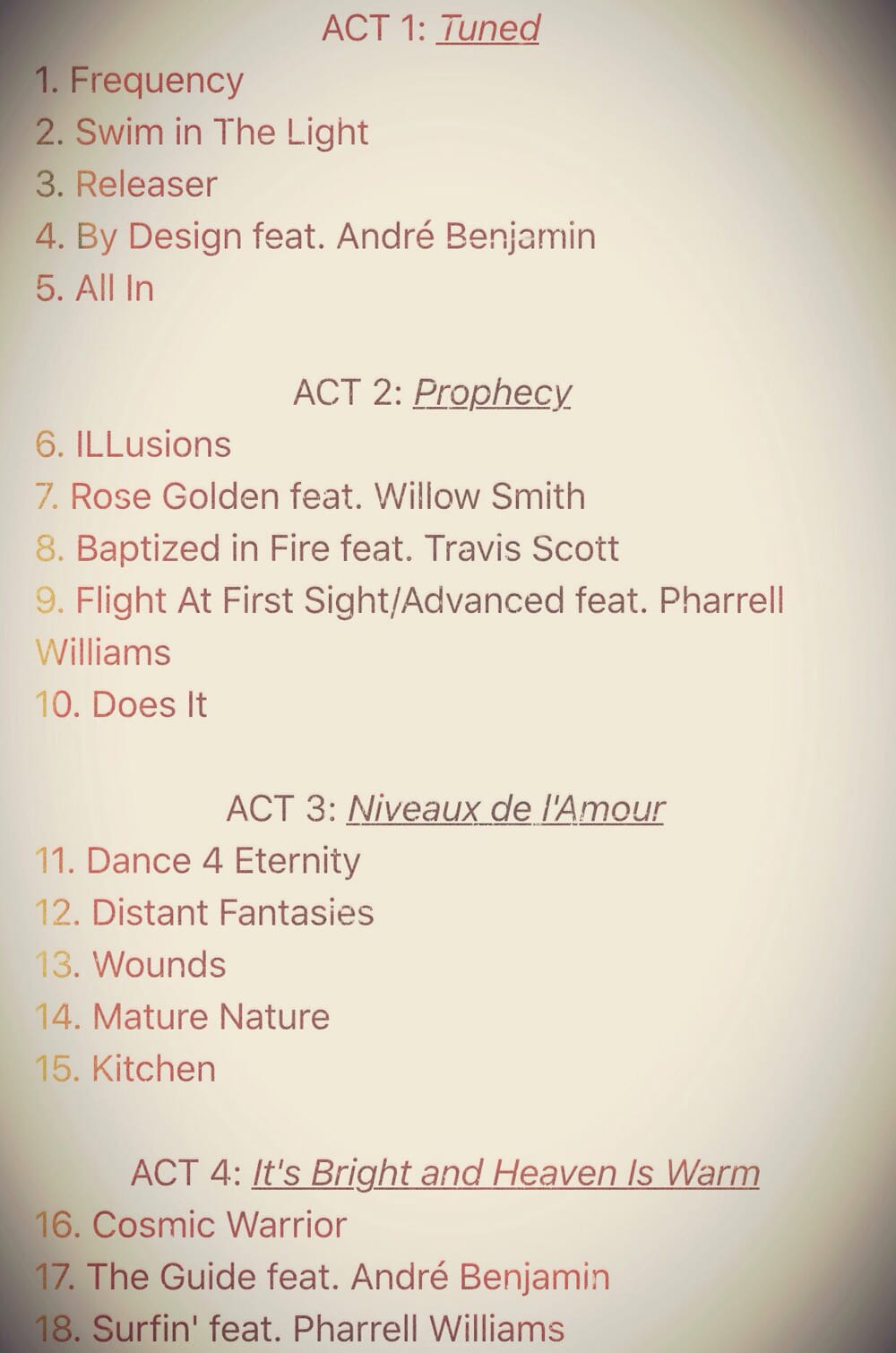