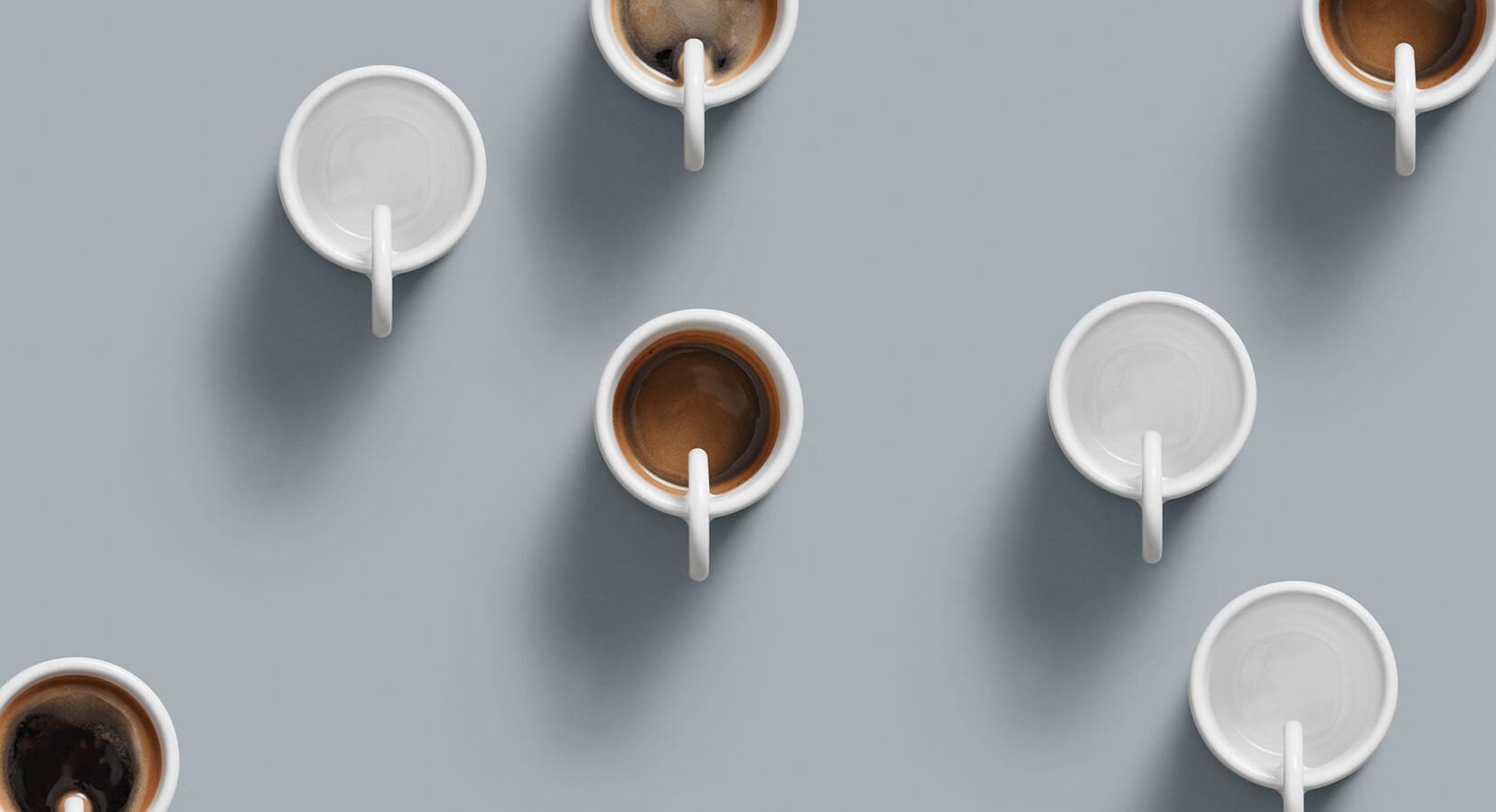 New York-based brand OTHR bring together the world’s best designers and transformative techniques to create useful, aesthetic and unique objects with minimal environmental impact. For its latest project, OTHR has once again teamed up with the Kutarq Studio to create the Cerco – a sculpted espresso cup crafted in 3D printed porcelain. 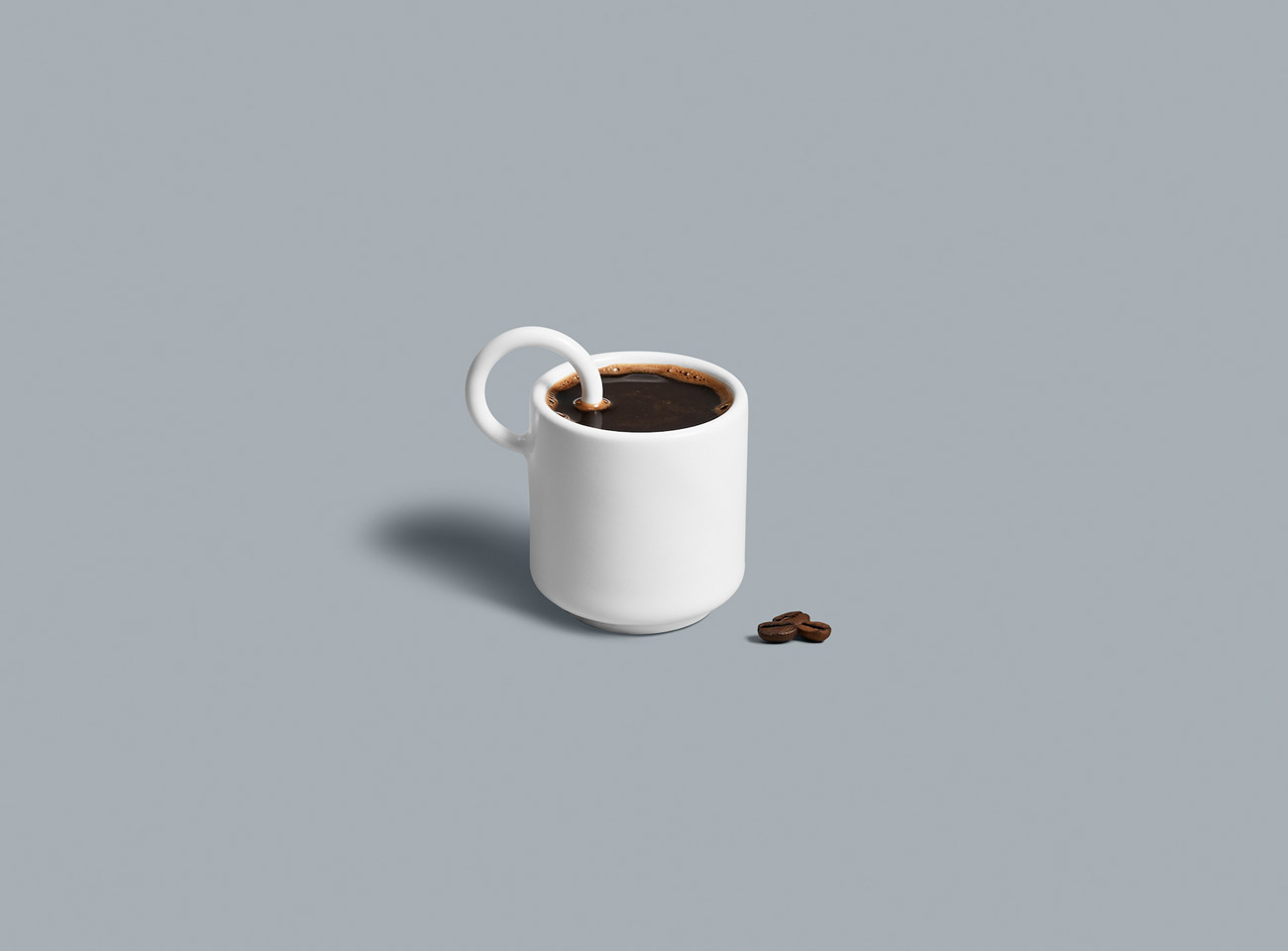 OTHR’s exclusive collaborations – ranging from Studio Yonoh, Everything Elevated and Zoe Mowat – do not only display the diversity of modern design, but they also serve to discredit the short-sightedness of 3D printing by creating products that are tied together by the OTHR ethos of ‘useful, aesthetic and unique’. 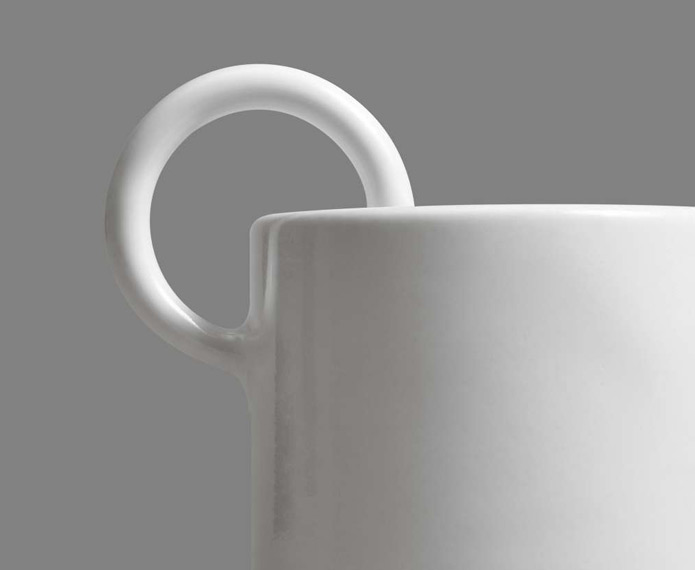 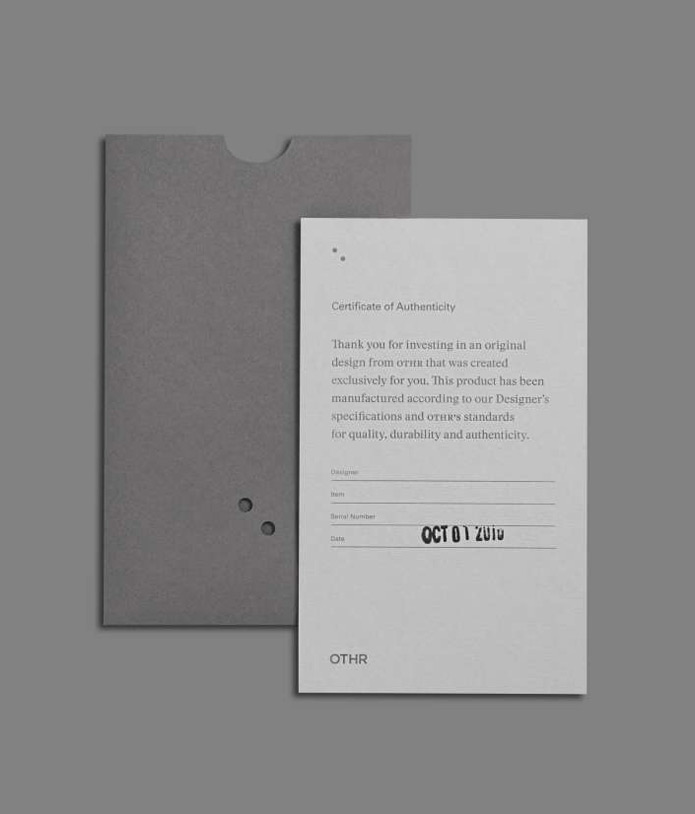 It’s latest product Cerco is no different. Created by Kutarq Studio – a Valencia-based designer whose premiere design for OTHR – the Carved Pill Bowl is available now via OPUMO – launched last October. And it is set to be joined by Cerco – a playful espresso cup that pays homage to traditional jewellery and decoration. Its stretching porcelain handle hugs the cup like a piercing – which acts as a nod to the culture of adornment and body art.

Head to the OTHR website to take a closer look at the first edition of the Cerco espresso cup, and stay tuned for its release at OPUMO next week. 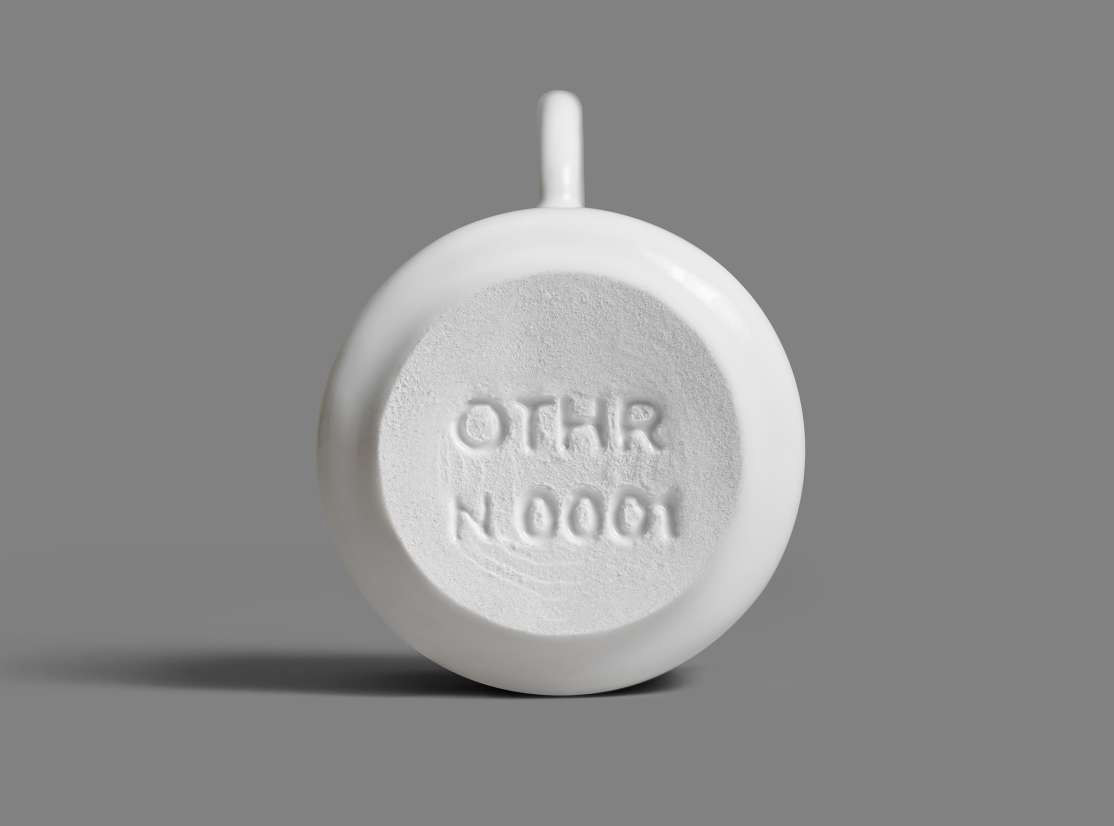