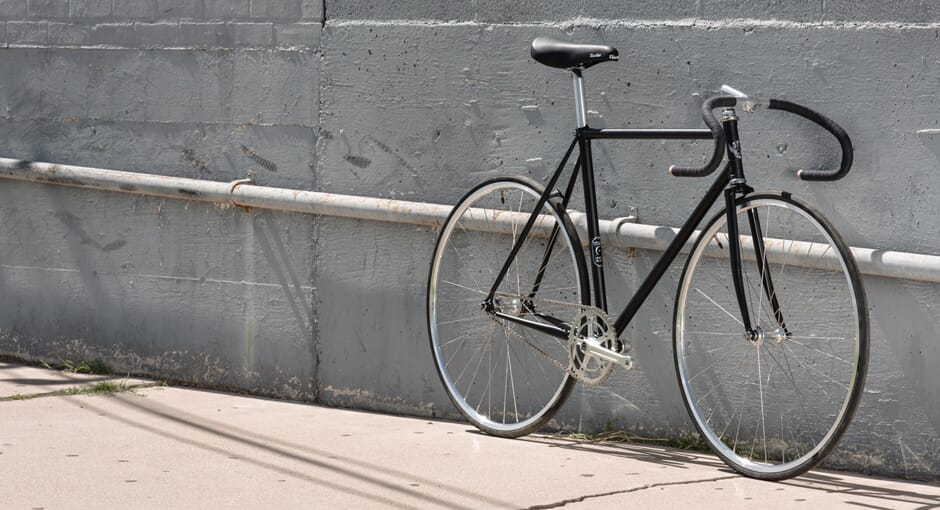 First of all, the all-black exterior of the Retro Bicycle creates a clean and contemporary aesthetic that elevates the bike above all other methods of two-wheeled travel.

The meticulous level of detail honed in every Retro Bicycle is reflected in the sophisticated design. Each individual bike boasts a signature series emblem at the seat tube and is individually numbered to add a seal of authenticity.

The Matte Black Bike was developed by State Bicycle, a brand established in 2009 who have grown to become the premier producers of bicycles that stand for premiere quality and spectacular aesthetics, at a modest price.

The Retro Bicycle stands as a stunning vocal point to State Bicycle’s trustworthy mantra, as alongside its pioneering aesthetic the bike also provides a quality of ride that no other daily-runarounds can match.

The integrity of materials used in co-ordination with seasoned craftsmanship and expertly sourced components form the make-up of this Retro Reissue. With the sleek Matte Black steel frame matched with drop handlebars, turbo saddle and radial-laced wheels. Quite simply, this bike has it all. 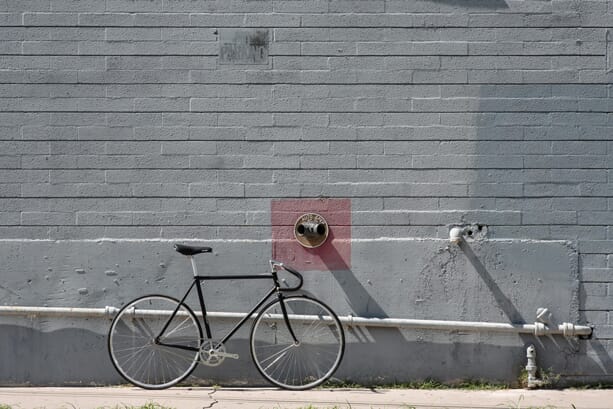 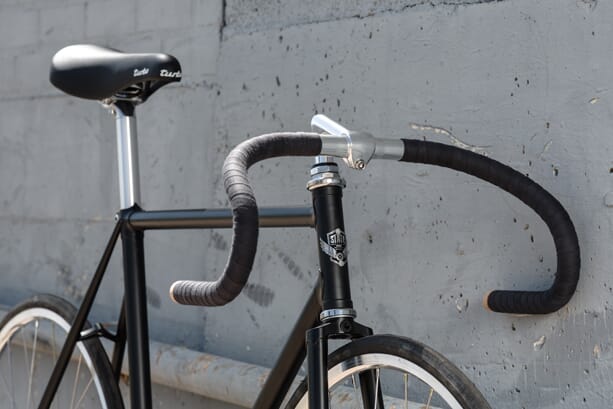 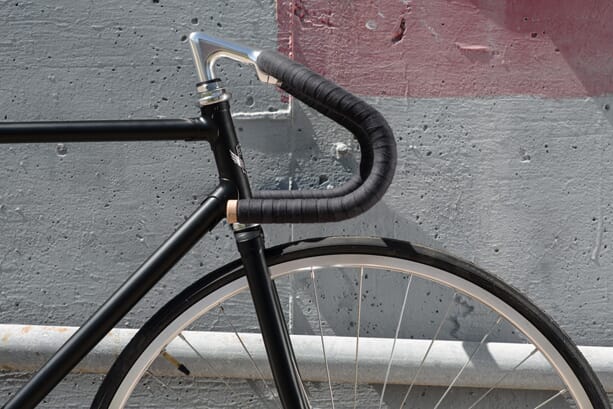 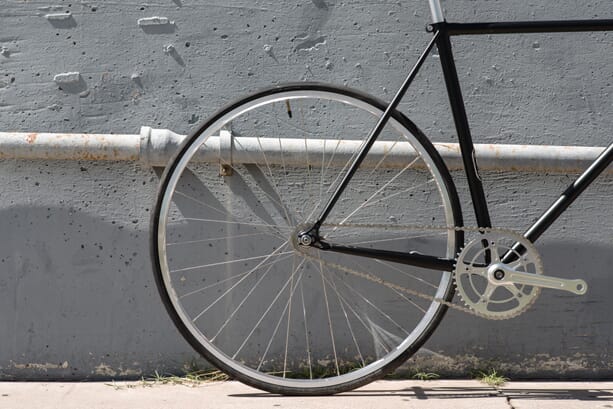 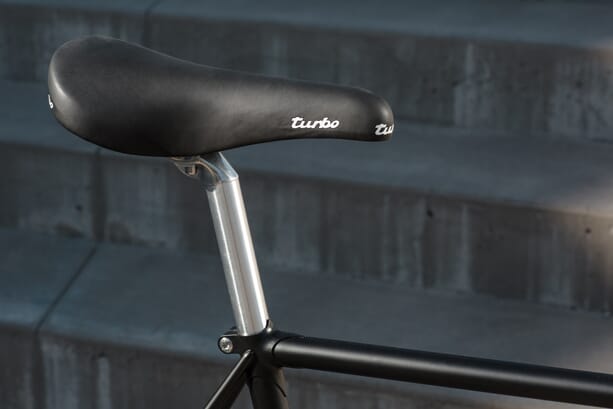