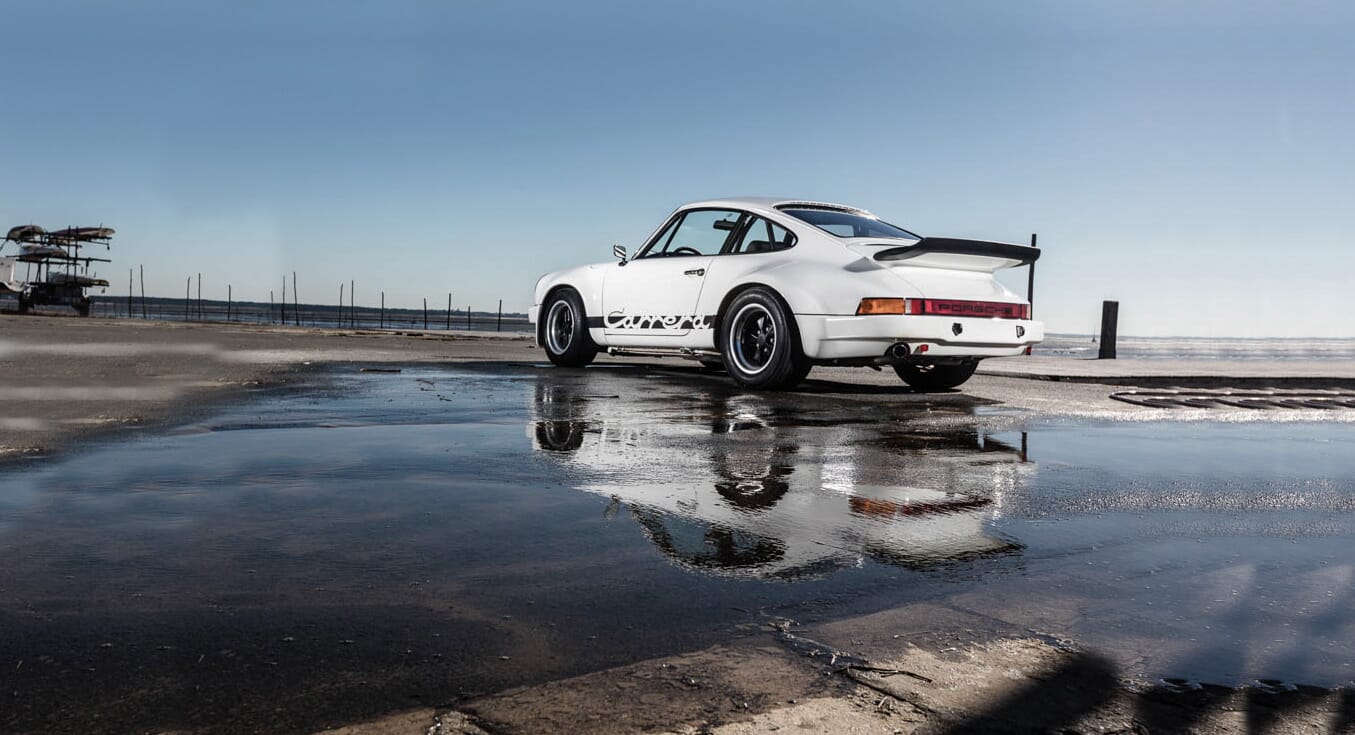 If your life inexplicably lacks a Porsche 911, may we humbly suggest this one above all others. Porsche made just 54 and now this example, perfect in minimalist white and black, is for sale.

For Porsche, the letters "RS" mean something special, standing for "Renn Sport", "Racing Sport" in English and denoting a car in limited production so that it could be homologated for track use.

The 1974 car was a development of the 1973 RS, which won the legendary Targa Florio race through Sicily. That first RS was an unlikely production success, with more than 1,500 sold. For 1974, Porsche upped the game and gave the new car a three litre engine to complement its stripped-out interior and ultra-lightweight construction. A roll cage is, naturally, included. 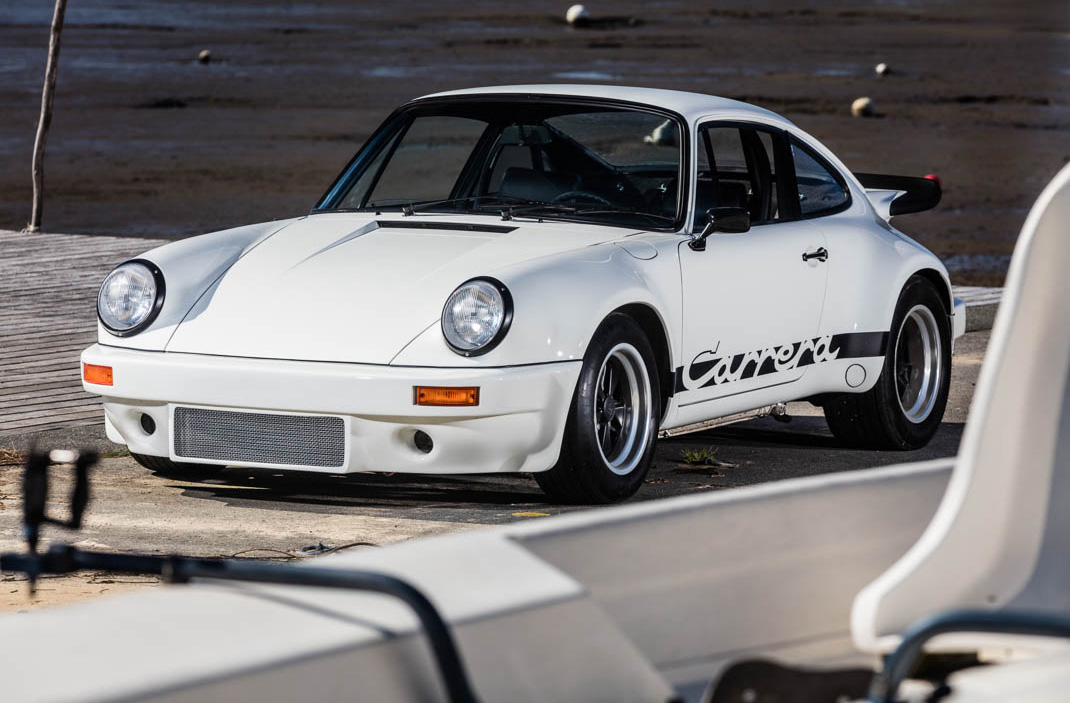 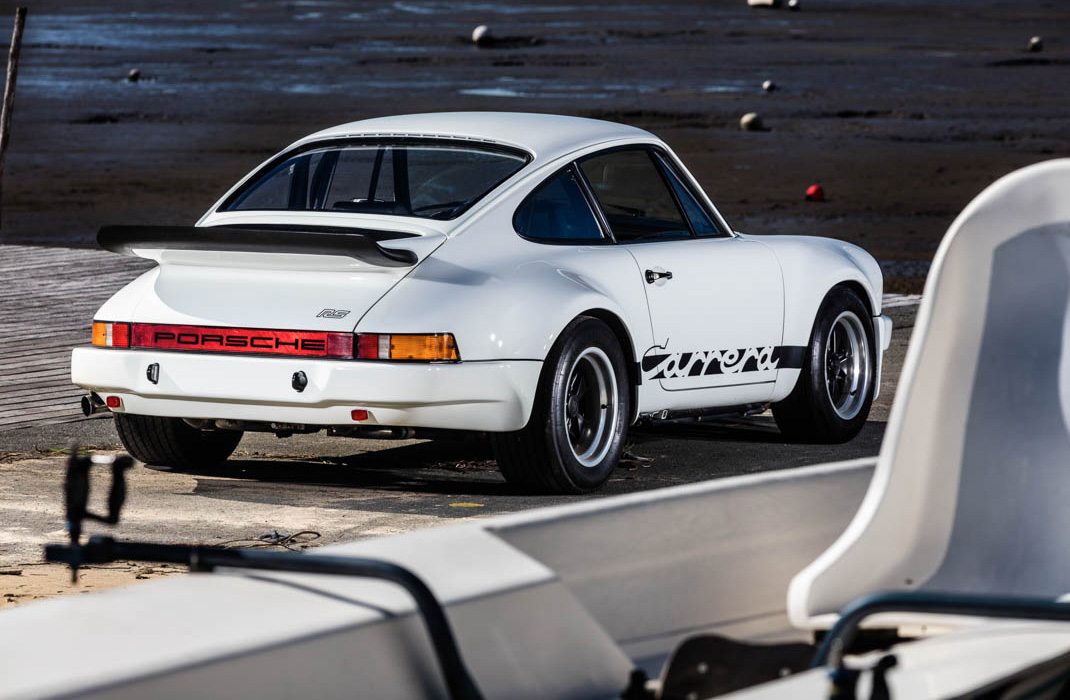 The extravagant whale tail is no styling gimmick, but a genuine aerodynamic addition. The mods worked and a 911 3.0 RS finished 12th at Le Mans.

There's no price listed for this super-rare Porsche, but RM Auctions sold a similar car in March for just north of a million pounds. We'd expect nothing less for this superb vehicle, just as we'd hope that the Porsche's new keeper throws the RS round some Continental corners rather than shut it away in an air conditioned warehouse.

Click here to take a closer look at the Serge Heitz listing. 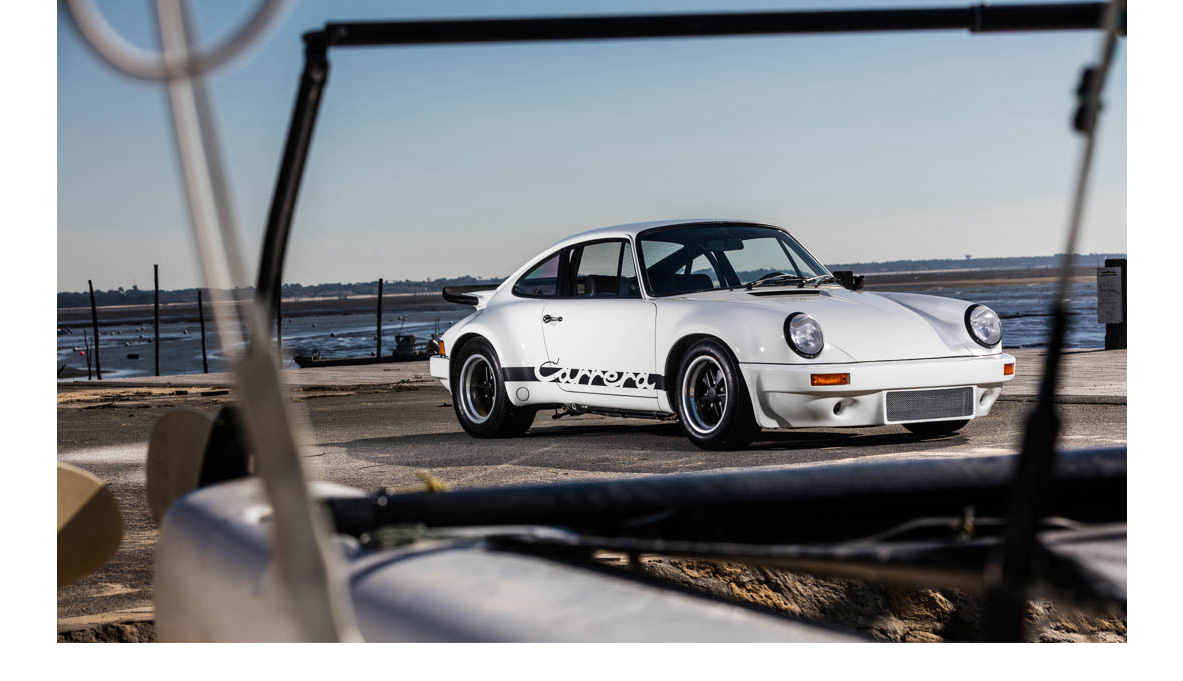