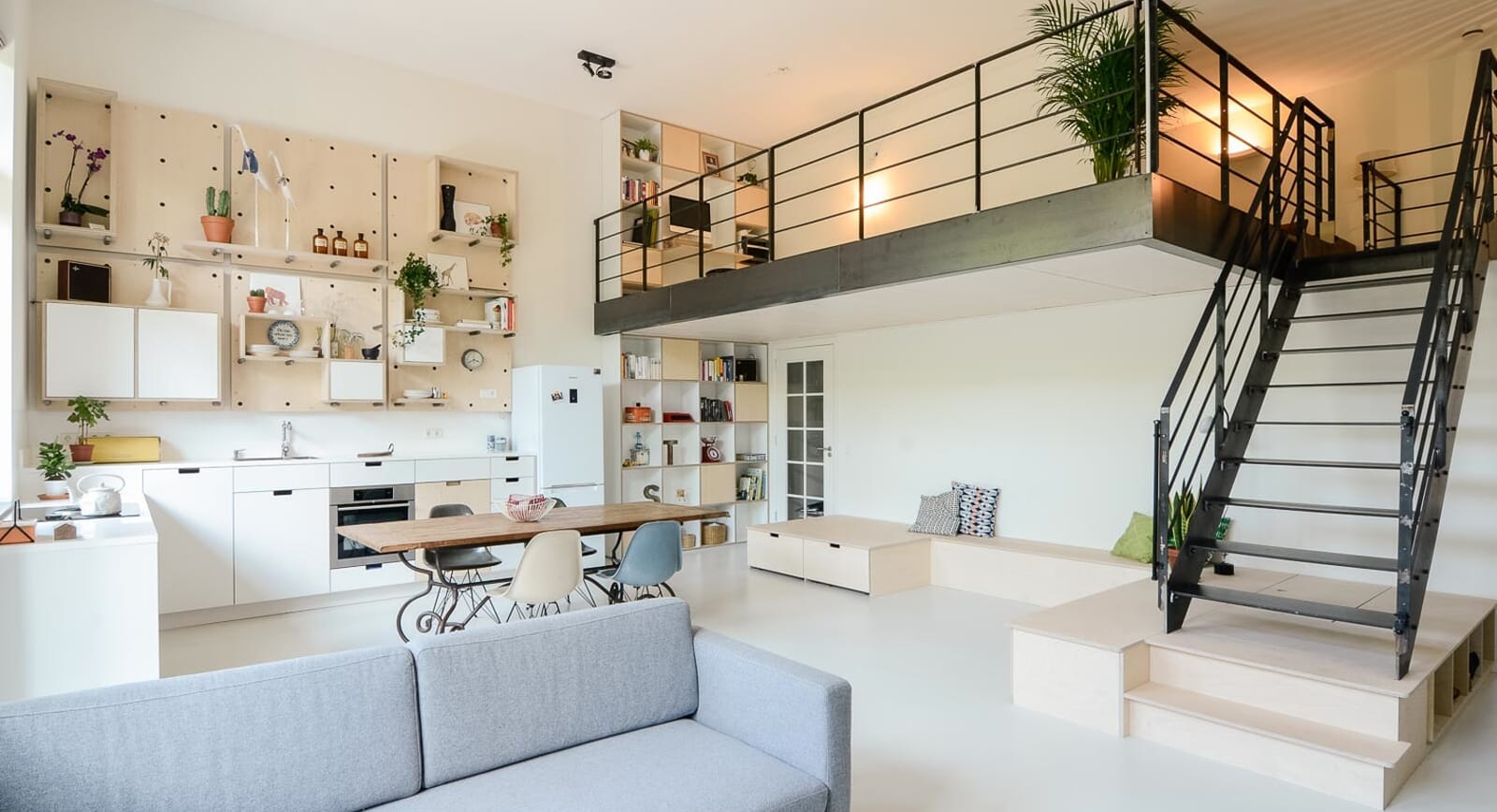 Tucked away just beyond the inner circle of canals that comprises the centre of Amsterdam, an old school has undergone a remarkable transformation into 10 contemporary Amsterdam loft apartments.

Most notable among them is a family home that uses the space on offer in subtle and ingenious ways. The development is known as Ons Dorp, which translates from the Dutch as "our village", and despite the self-evident modernist approach, community is at the heart of this development.

In the family apartment, galleries house a study and a music space, while a sprawling living area takes over an entire former classroom, using its soaring ceilings to maximum effect.

The building dates from 1910, and in this reimagining by Casa Architects and Standard Studio it's become something entirely new.

Less evident to the naked eye is the sustainability that the architects have built into their design. Using, among others, a ground heat storage system and solar roof panels, all 10 of the apartments have a near zero net energy consumption, remarkable for a conversion from such an old building.

Ons Dorp shows the elegance possible in another sort of energy saving. An easy approach would have been to demolish the school and begin again, perhaps with a minimalist modernist design.

In recycling a structure more than a century old, fresh vitality has been added in a piece of design that elevates Ons Dorp way above its run of the mill counterparts in change of use conversions. 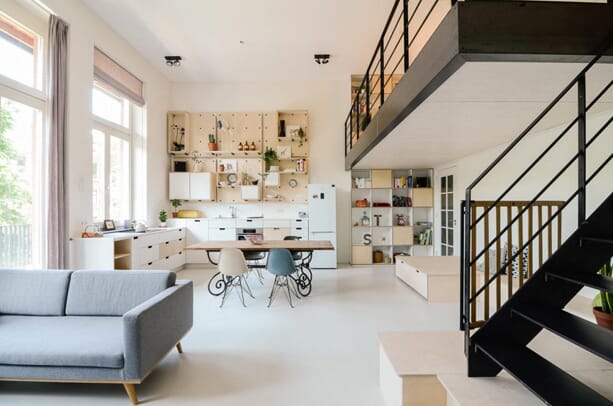 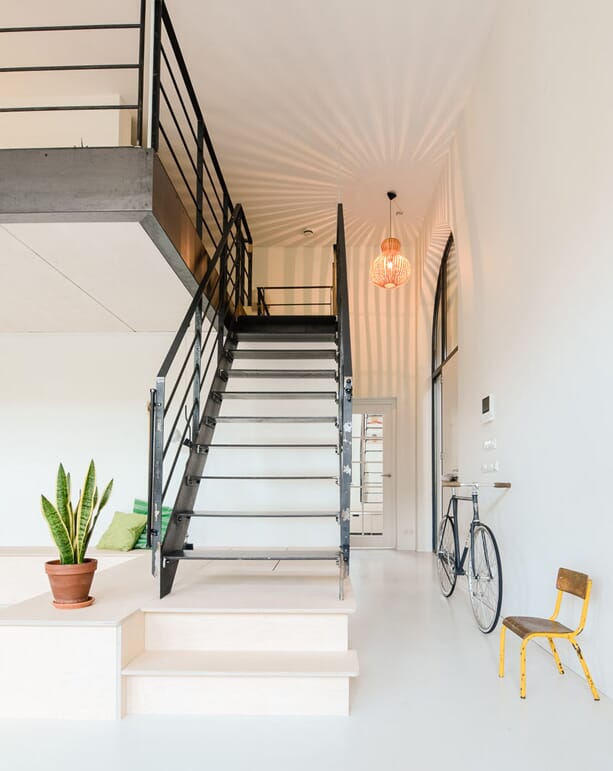 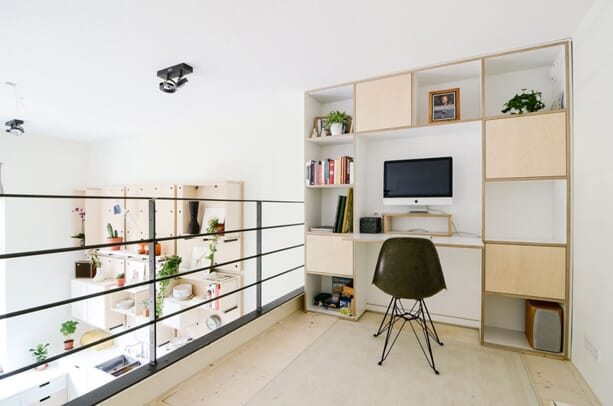 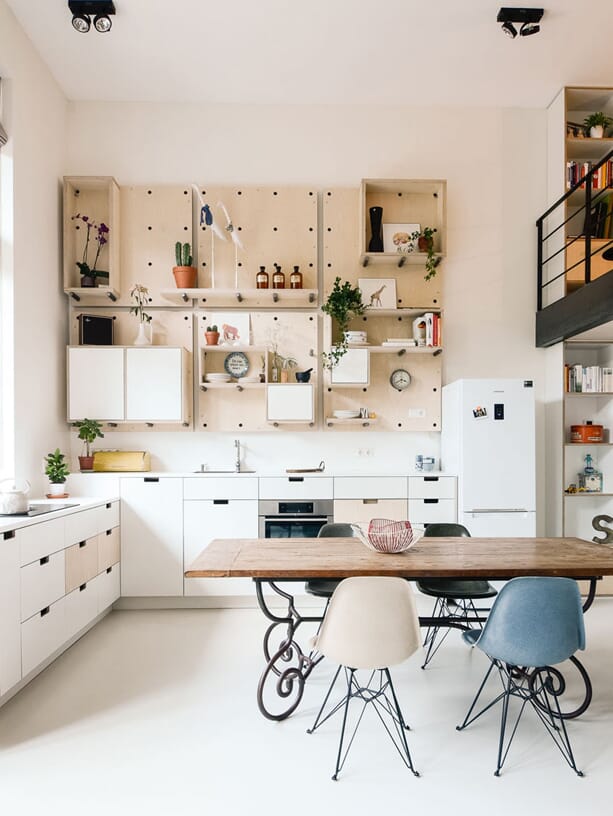