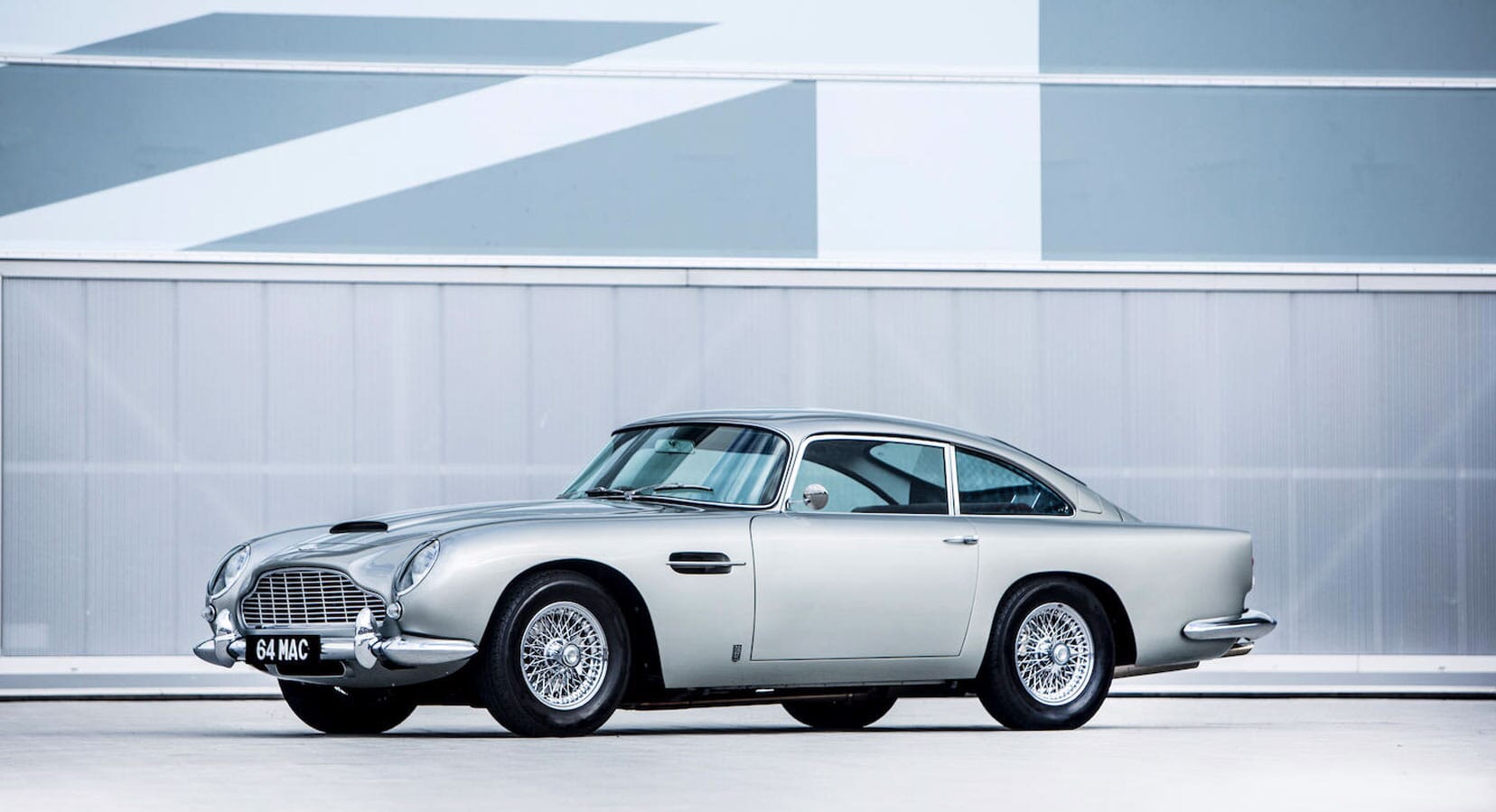 As one of the most iconic British sports cars ever made, having featured in the classic 1964 James Bond flick Goldfinger, the Aston Martin DB5 is already a desirable classic car. But this example is no ordinary DB5. Heading to Bonham’s London auction series on Bond Street next month is the extra-special 1964 Aston Martin DB5 that was once owned by Sir Paul McCartney. 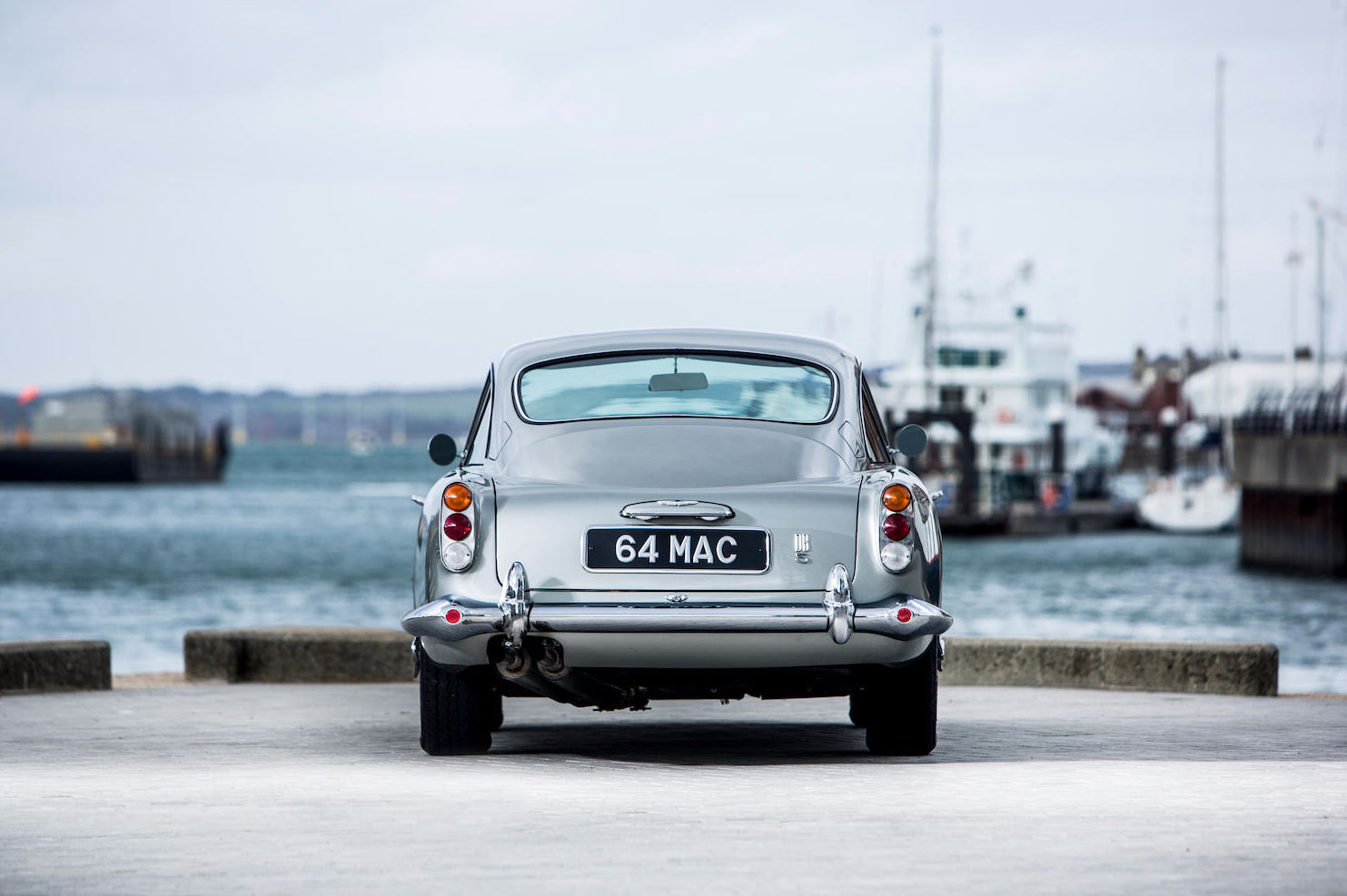 McCartney is claimed to have purchased the brand new DB5 shortly after The Beetles’ landmark appearance on the Ed Sulivan Show and after completing the huge Hard Day’s Night film. The Aston Martin itself, aside from its classic British elegance, has a few personal touches from the singer-songwriter that includes a Philips Auto-Mignon automotive record player and musical notes rumoured to be hidden in the leather interior. 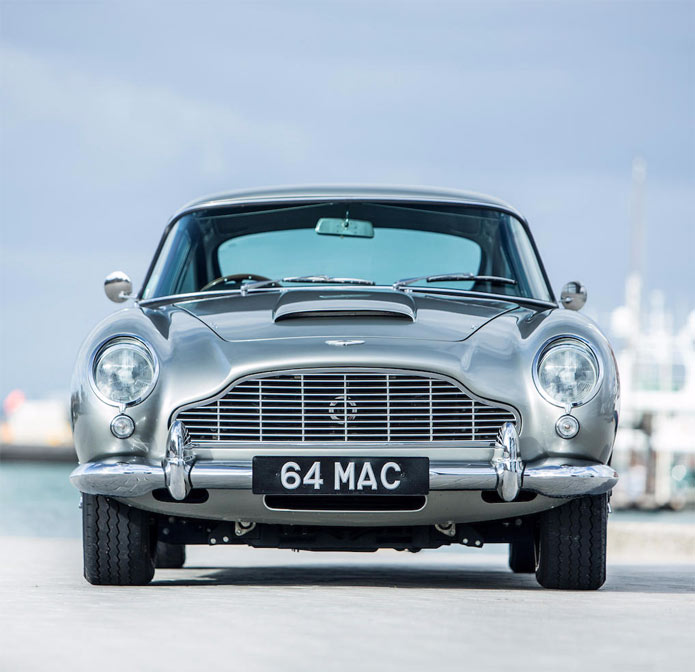 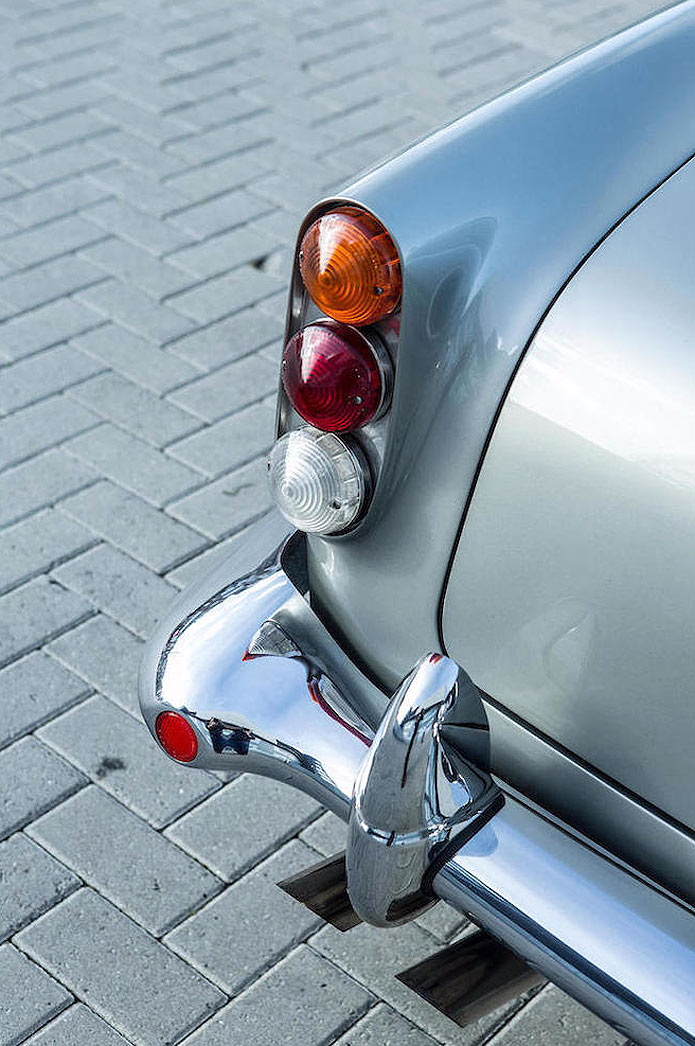 McCartney owned the car until 1970, during which he drove it a distance of around 40,000 miles, and since then, it has changed hands multiple times and has undergone numerous restorations. The most recent of which began four years ago in 2013 and saw the DB5’s colour change to silver and the interior reworked to a rich dark red. What is more, the restoration also saw the engine upgraded from 4.0 to 4.2 litres – resulting in a boost in horsepower from 282 to 315.

The Bonhams London auction, that is set to take place on December 2nd 2017, is estimated to see the Aston Martin DB5 reach between $1.6 – $2.0 million. For full auction information, head to the Bonhams website. 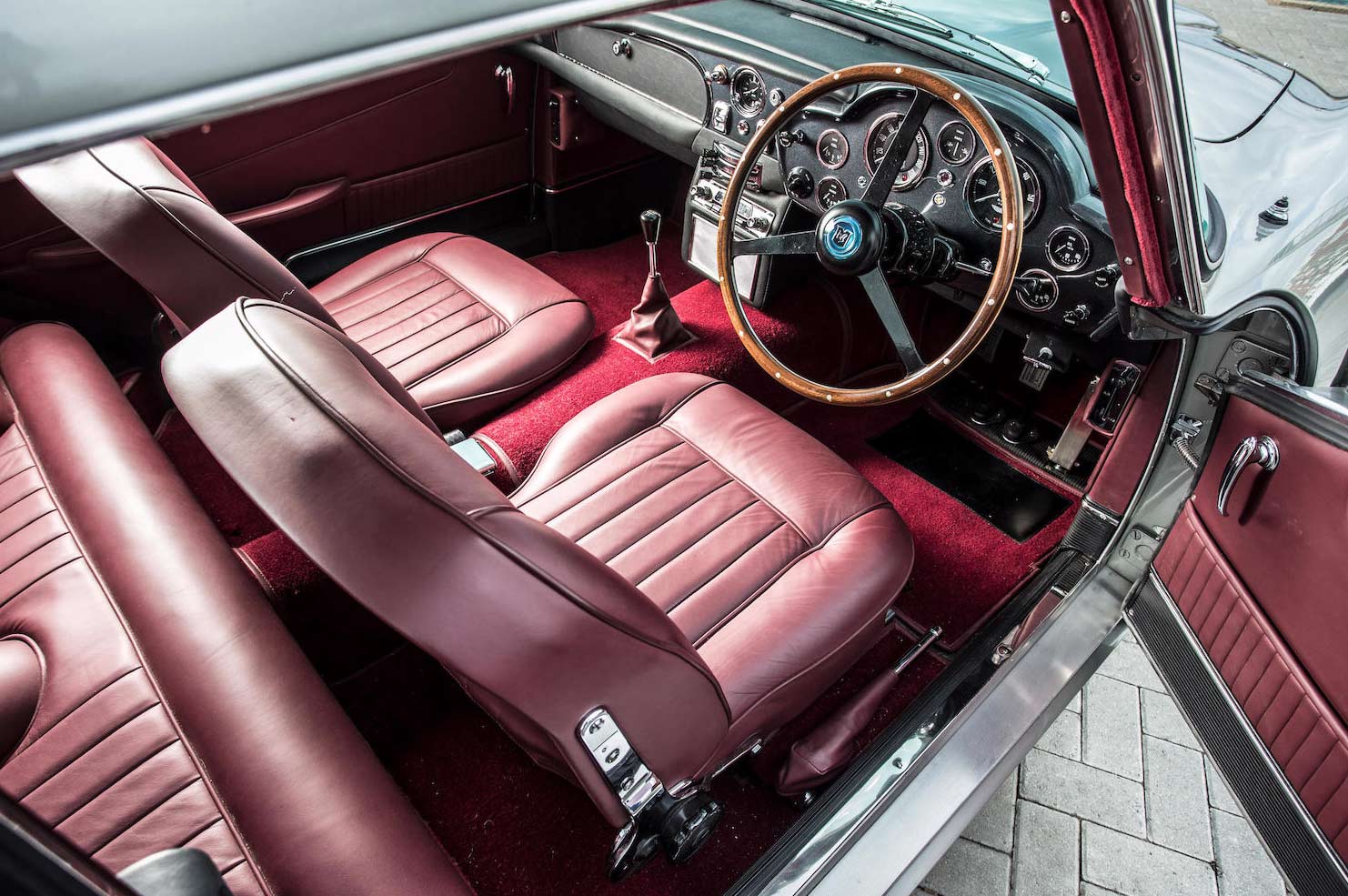