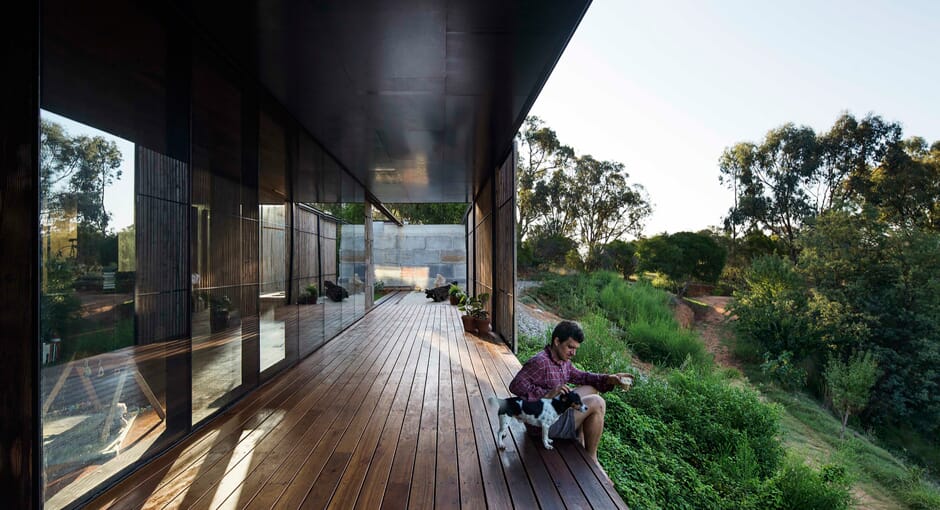 Living under the stars; the Saw Mill House by Archier Studio creates an intricately crafted bohemian abode that sits astutely amongst its rustic, rocky neighbours.

Created out of reclaimed one ton blocks of concrete, deployed to anchor the property in to the landscape as well as acting as a dynamic, material to envelope the house from its internal environment. The use of reclaimed concrete, was not just a nod to current trends, but also an experiment in transforming thousands of tons of wasted concrete in to a practical, ethical anchor of a new home.

Each of the one-ton concrete blocks that form the perimeter of the dwelling’s walls has a story- a former bridge, footpath or home and as a result alter in shading, shape and colour. Consequently, the aesthetic appeal is truly spectacular, as the various shades form to create a patchwork of colour and texture across the various facades of the home.

Elsewhere, the innovative nature of the house exudes across every level. Large sections of the roof and facade are made with mechanisms to be moved, while entire walls of glass can pivot, alongside discreet courtyards and entirely custom furniture. Quite simply, no stone was left unturned in the creation of Saw Mill House.

Incorporating a young family of three amongst an industrial area in the heart of Yackandanda, Australia, the house contains a large operable veranda, with opening screens and doors that transform the space to suit various climatic and social conditions.

The structure also contains a highly operable envelope that utilises the local breeze that runs through the valley, passively cooling in the summer months with a specialist crossflow ventilation. Alternatively, in the cooler summer months, the imposing 14-metre section of retractable roof opens up to allow the sun to naturally heat the house for most of the year.

The spirit of innovation runs deep throughout Saw Mill House, carefully blending sustainable, ethical living with an assured example of 21st century architecture. Rarely do both combine with such a resounding success. 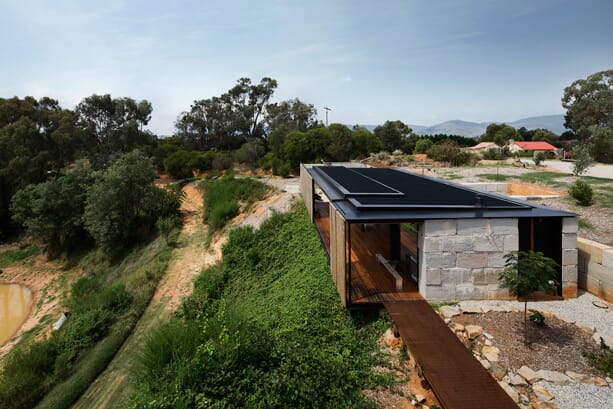 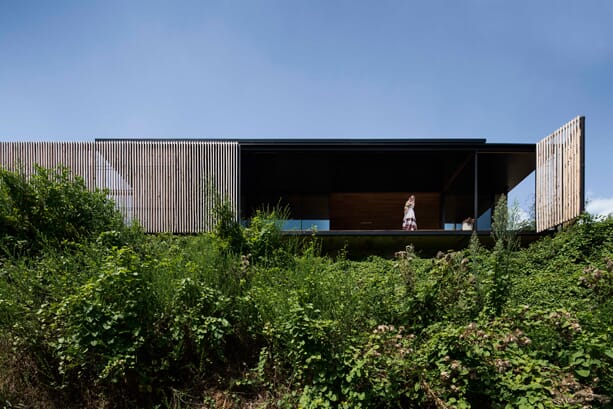 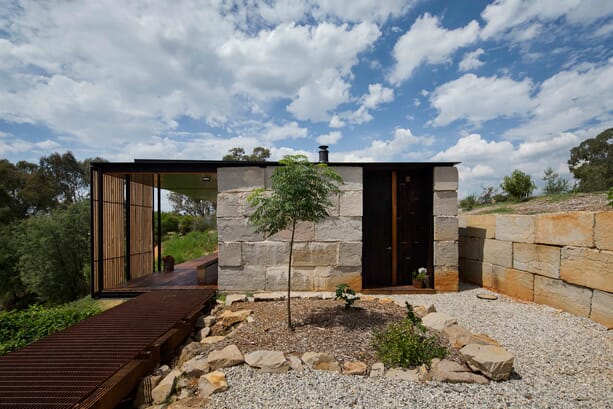 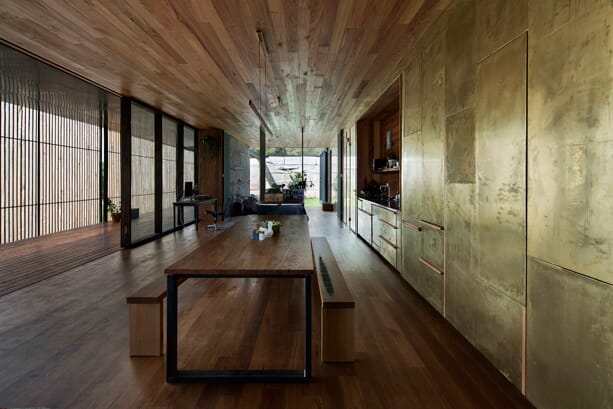 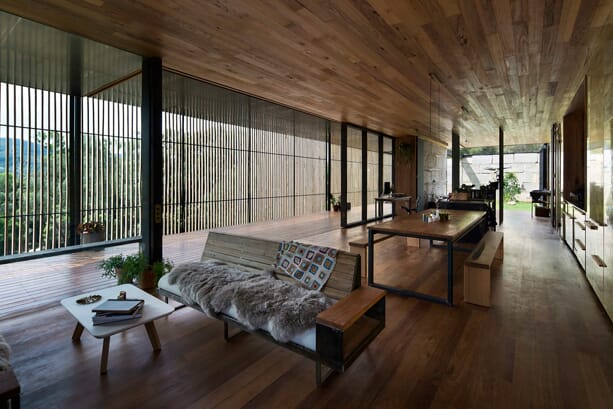 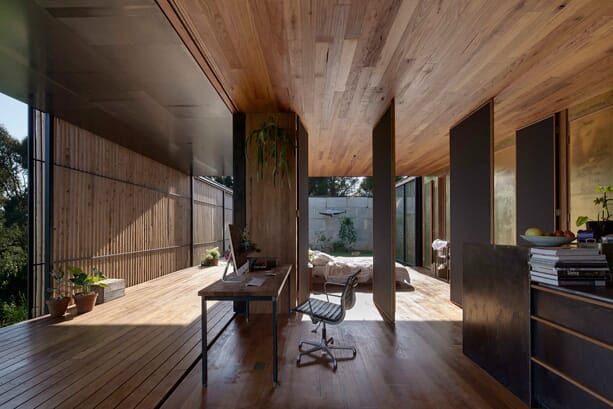