Why Soviet Bus Stops Are Futuristic Roadside Works Of Art 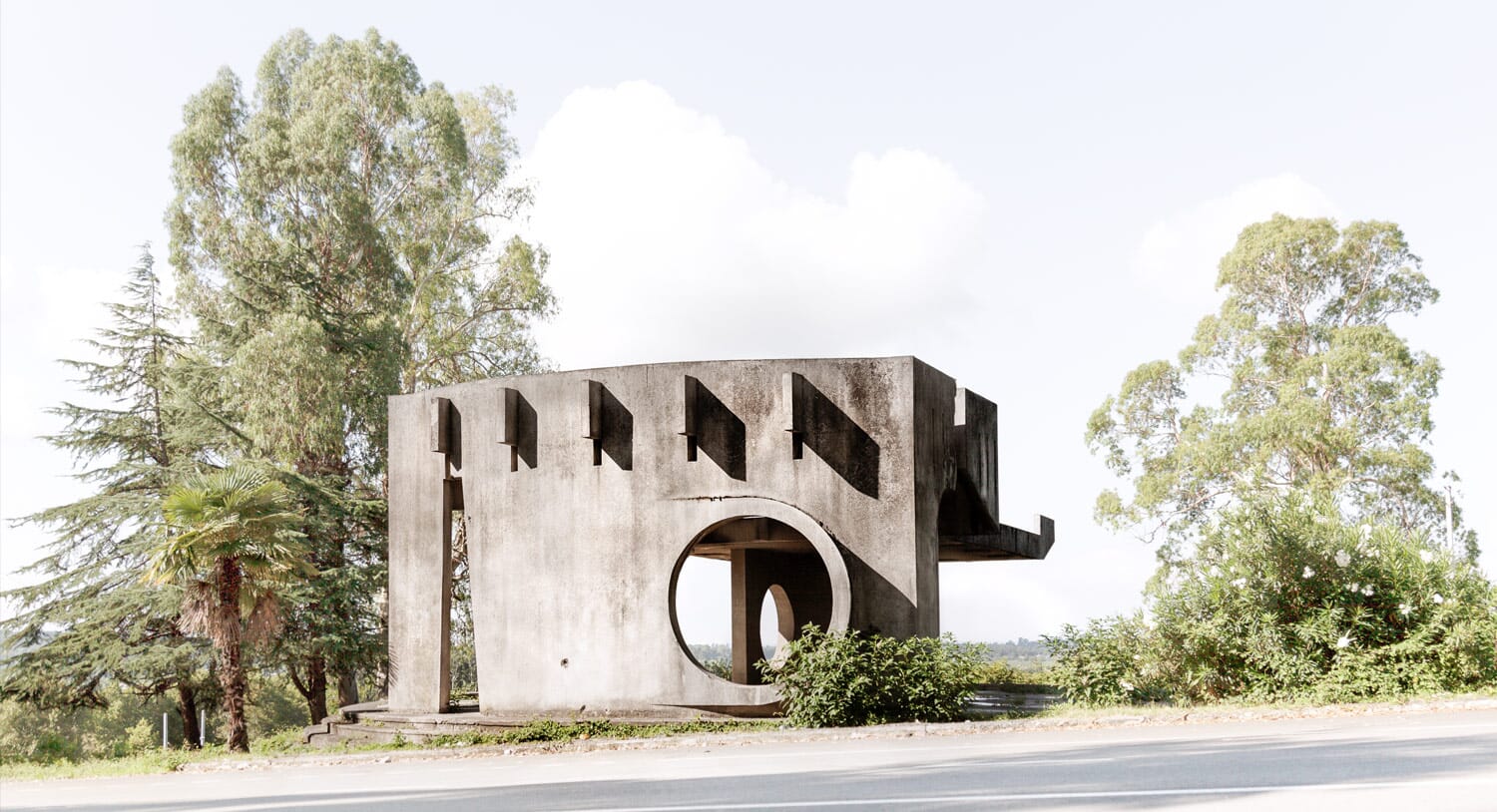 Catching your morning bus might be a more enriching experience if your local bus stop resembled a huge brightly tiled structure was designed by Gaudi on a day out from his Spanish masterpieces. This, and many others, are among the Soviet bus stops captured by iconoclastic photographer Christopher Herwig.

His new book, 'Soviet Bus Stops Volume II', is a lavish photographic record of a 9,000 mile journey across Russia. Among the bus stops Herwig photographed are a space-age roofless circular structure, St George slaying a dragon on top of a bus shelter and a bus stop designed to resemble a huge light bulb. 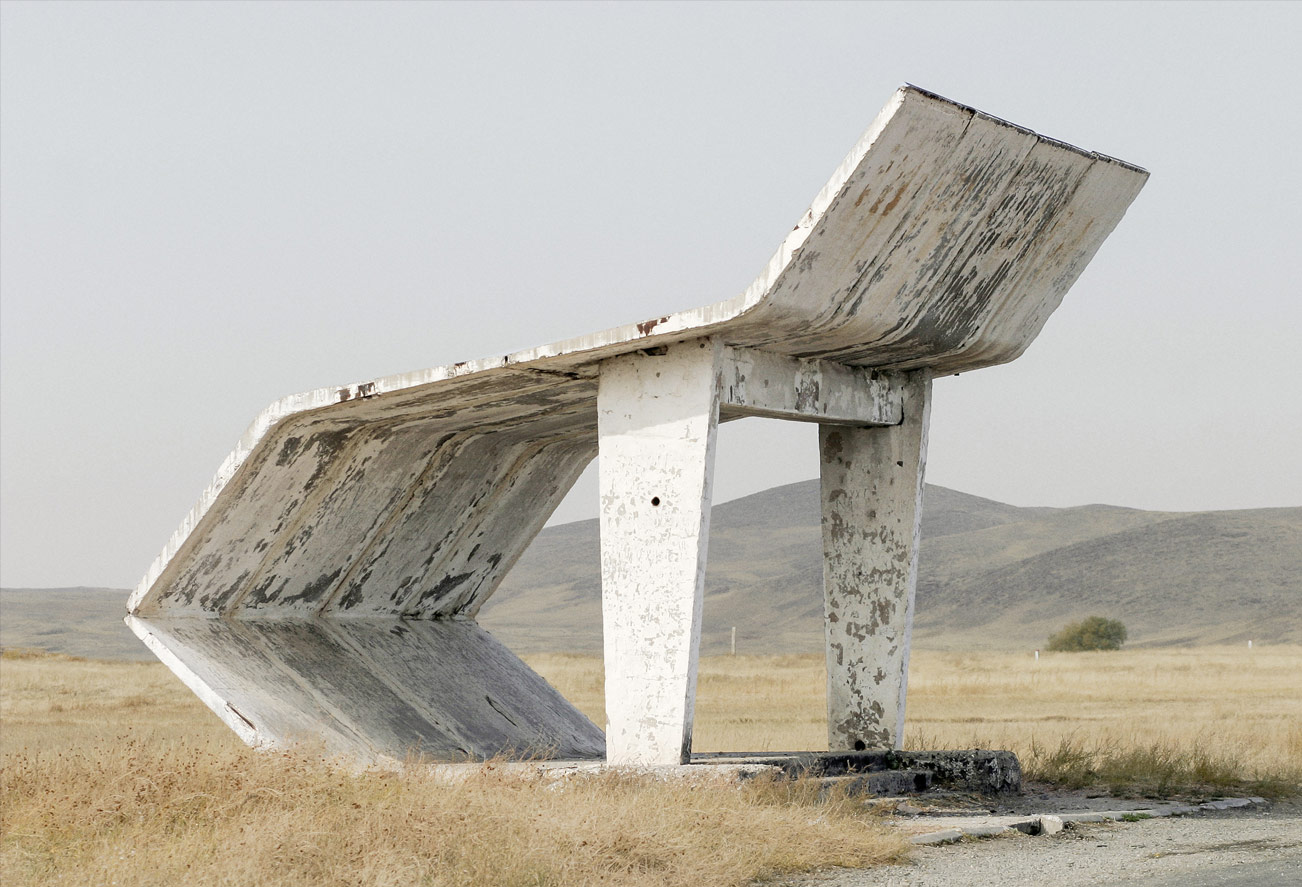 The bus stop obsession began in 2002 when Herwig cycled from London to Stockholm, where his girlfriend lived. He'd decided to photograph something interesting every hour and, as he passed through the former Soviet republic of Lithuania, Herwig's images were increasingly of the extraordinary bus stops that he found. These eventually formed the basis of his first book, for which he travelled all over the former Soviet Union. 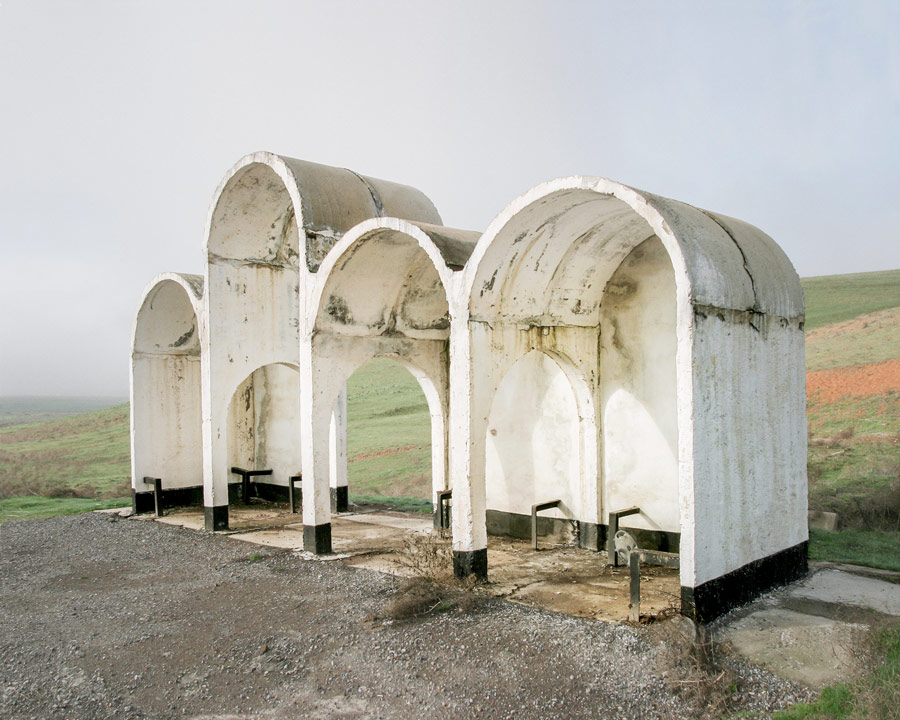 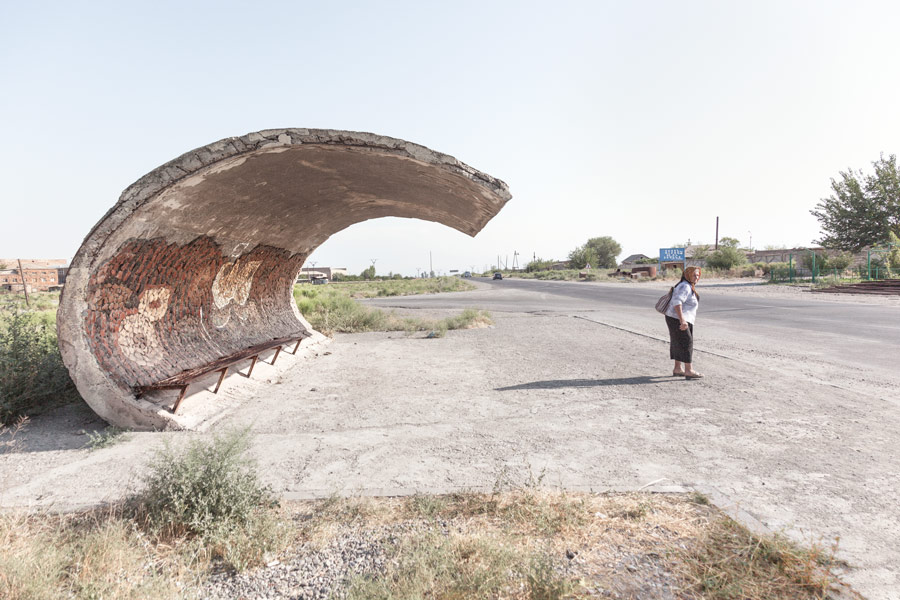 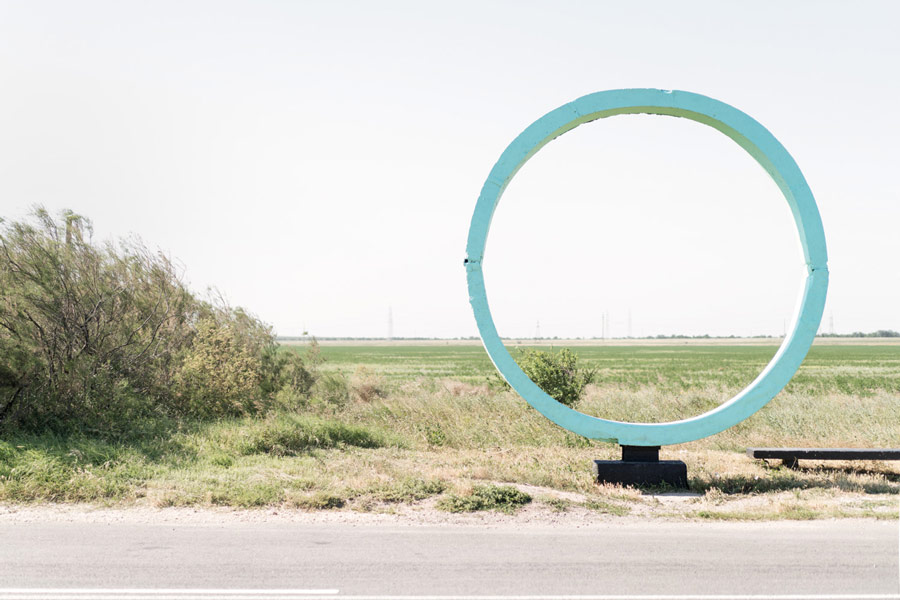 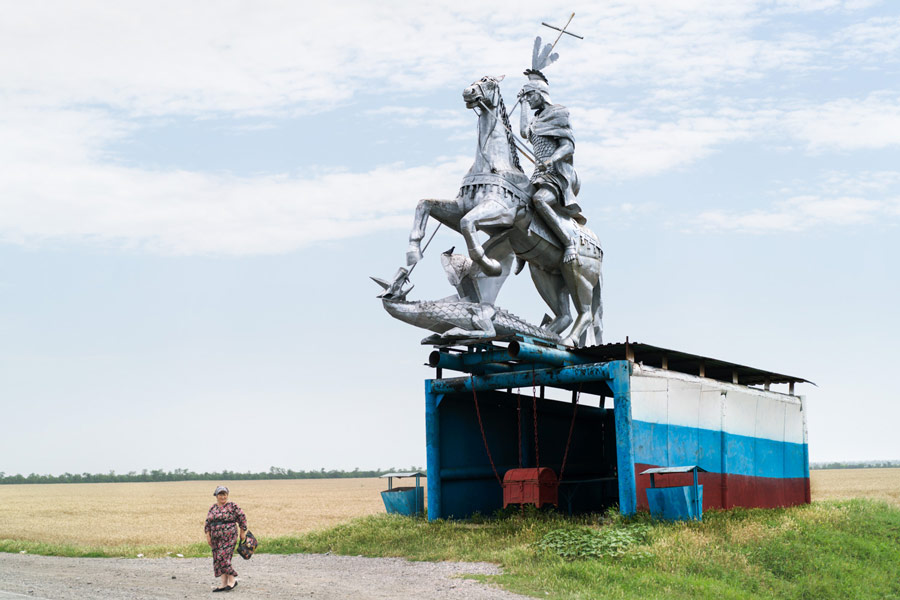 The latest volume restricts itself to Russia and there is a surprise on every page. The bus stops date from a time when the Soviet state frowned on creativity and architects turned to smaller projects to express themselves, with bus stops becoming the unlikely favourites because they were exempt from central planning regulations.

The resulting artistic exuberance is something we'd love to see on our daily bus journeys.