Take a Look at this Pristine Jaguar XJR-S 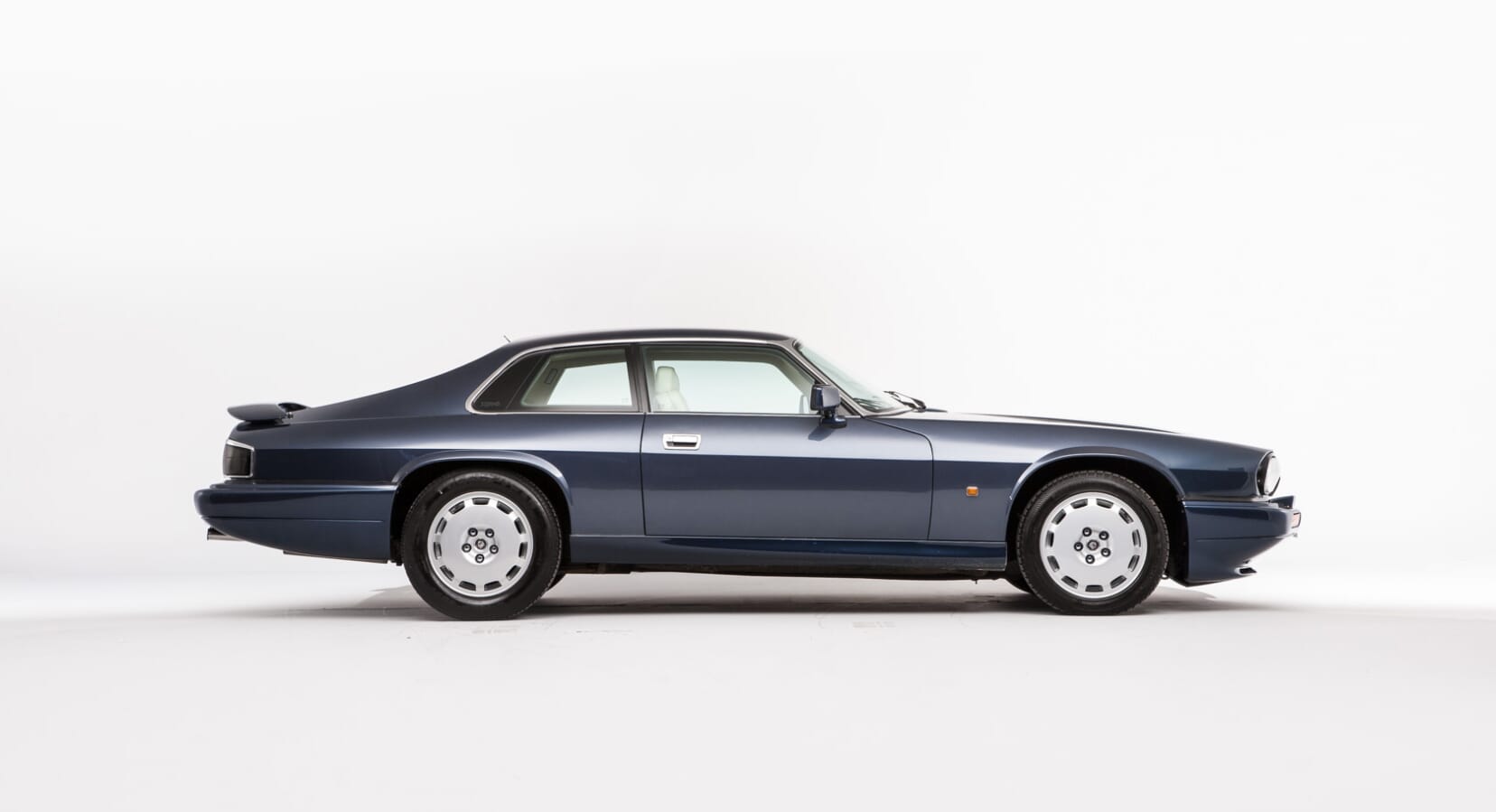 The Jaguar E-Type is considered to be one of the finest cars in British motoring history, so you can imagine the trepidation in 1975, when Jaguar decided to replace the E-Type with the XJR.

However, the XJR, did live up to its billing, with the distinctive ‘flying buttresses’ and the E-Type’s iconic 5.3 litre V12 engine, now fuel injected, it had impressive performance, reaching a top speed of 143 mph and acceleration of 0 to 60 in just 7.6 seconds. And in 1988, a special XJR-S version – like the one that is available now via Great British Classic Cars – was produced by JaguarSport, a separate company owned by 50:50 by Jaguar and TWR.

The XJR-S had a distinctive body kit, special alloy wheels and suspension and handling improvements. The first 100 of these cars were termed ‘Celebration Le Mans’ to commemorate Jaguar’s 1988 win at Le Mans and were exclusively only sold in the UK. Between 1988 and 1989 a total of 326 XJR-S cars were produced with the standard 5.3-litre engine, before the change was made in 1989 to include a 6.0-litre engine with a Zytek engine management system. 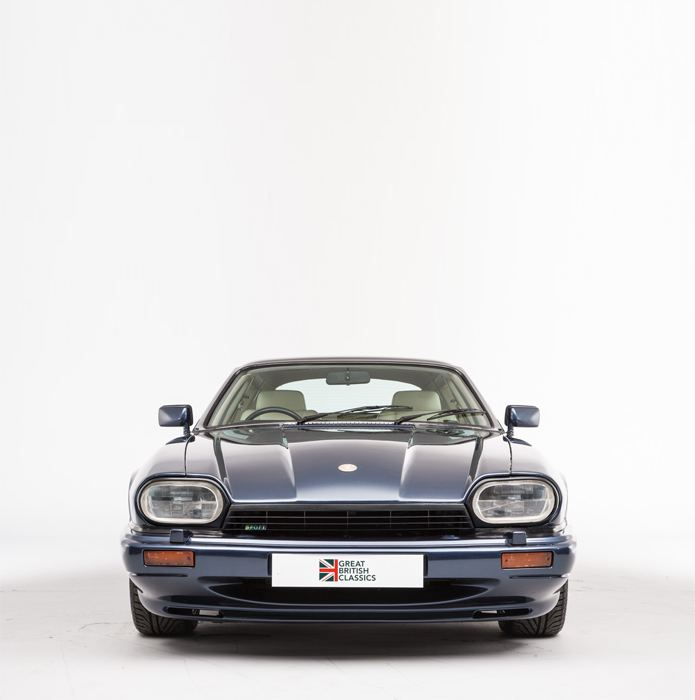 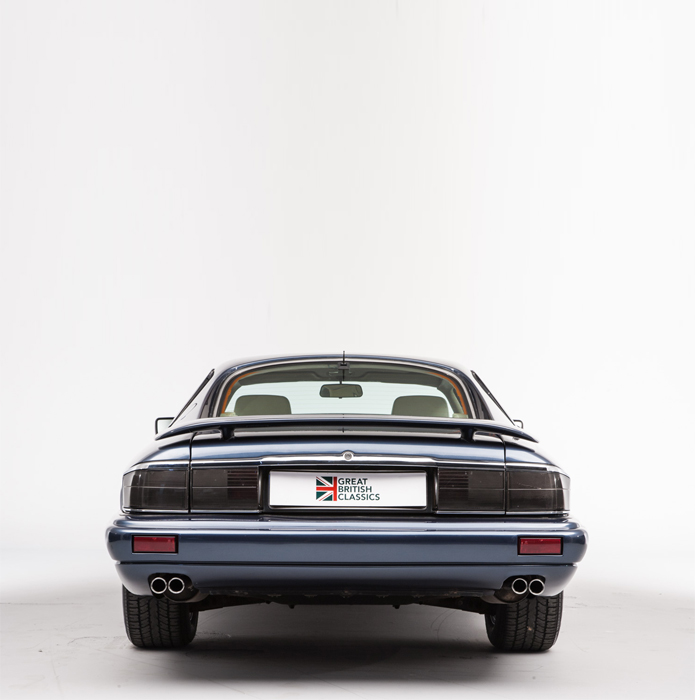 This final generation XJR-S, complete with its exquisite chrome blue exterior that looks as fresh today as the day it left the factory, is currently one of the star-turns in the current Great British Classics auction series - and is available now with a modest estimate of just £22,995. For full buyer information, head to the Great British Classics website. 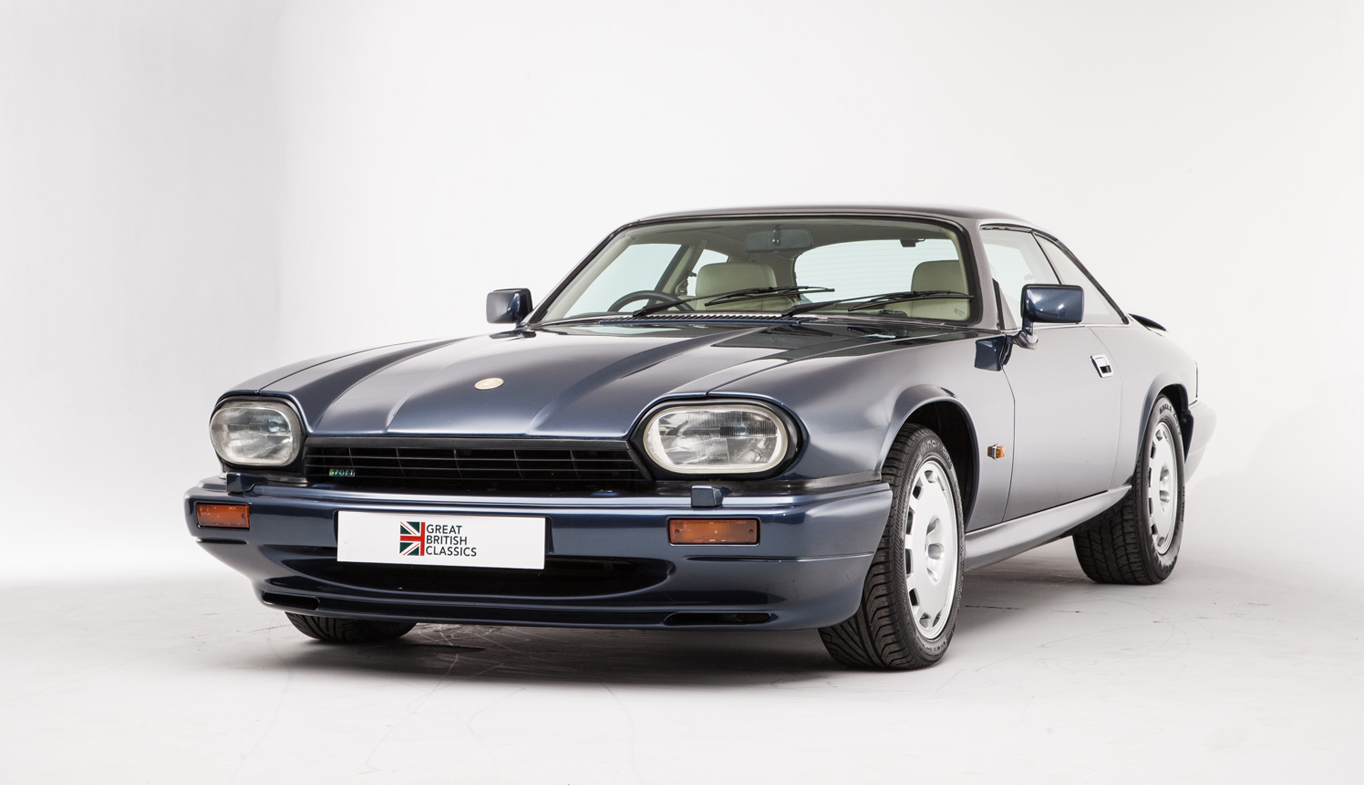