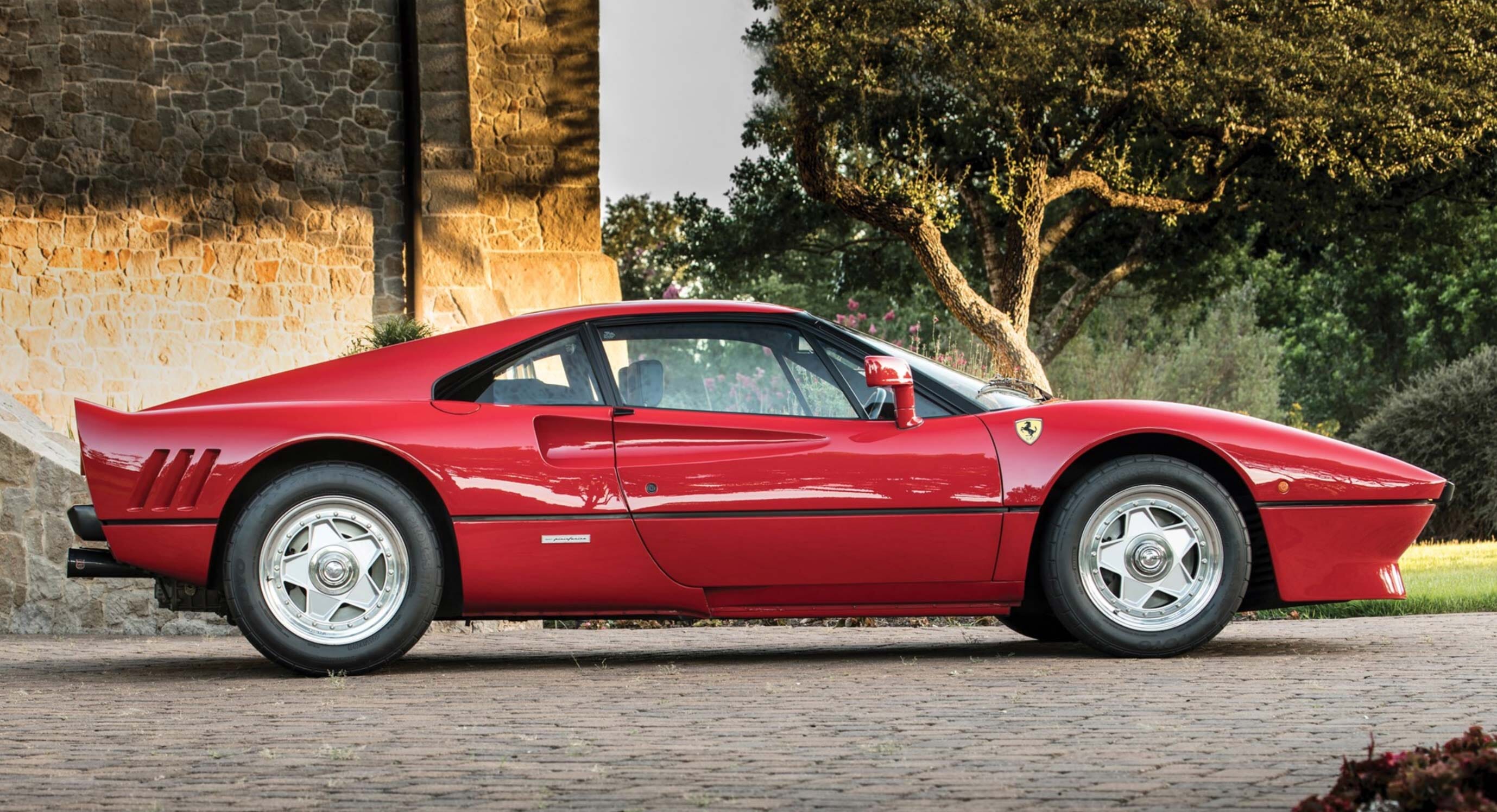 Ferrari’s iconic 250 GTO was, for many years, considered the greatest sports car that the Italian marque had ever produced. It had proven itself time and time again on the racing track and anybody who ever drove the machine testifies to its driving dynamics. So, when news of a new GTO surfaced, the world of car-lovers recognised that it would have to be something special: welcome the Ferrari 288 GTO. 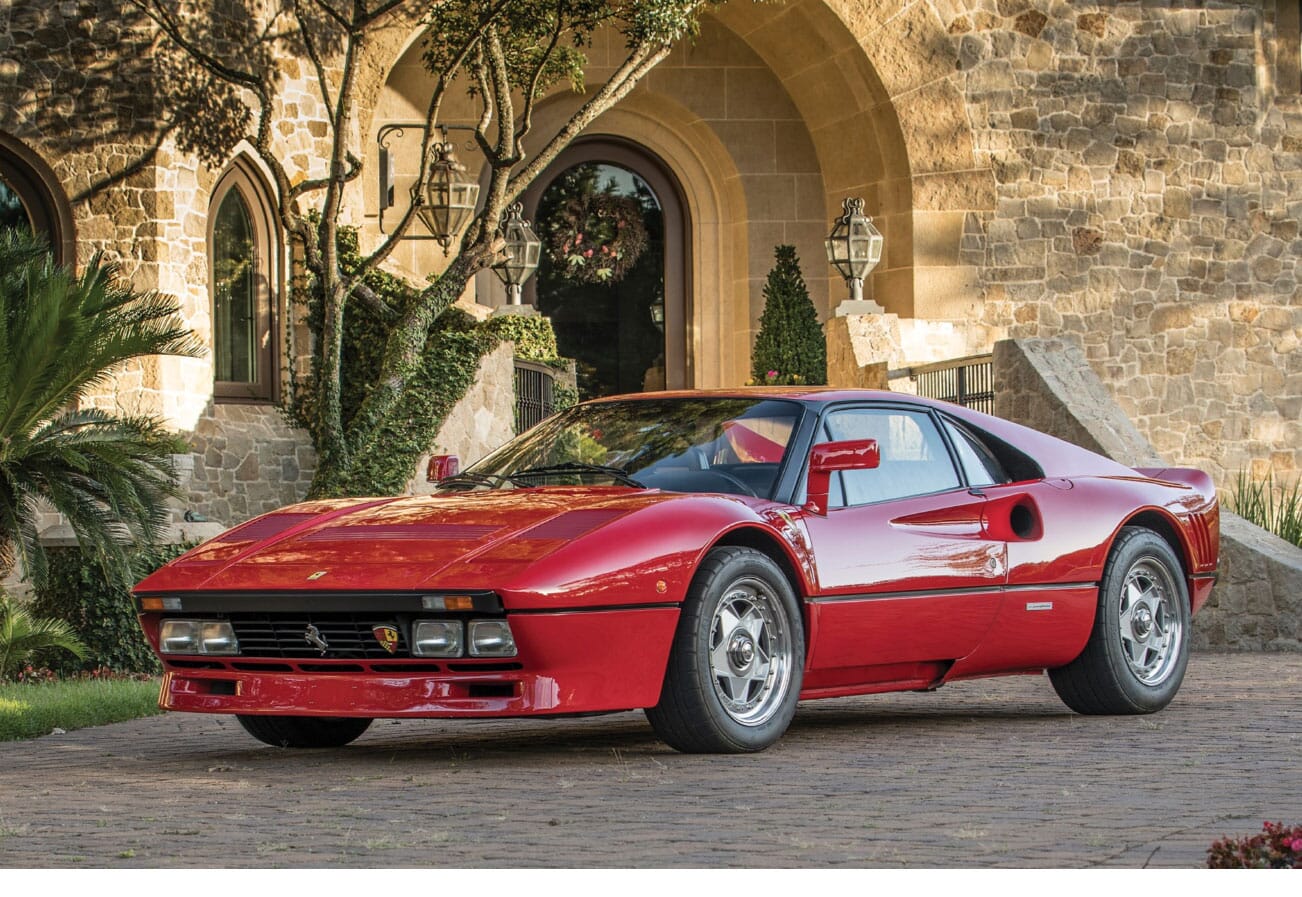 The Ferrari 288 GTO was manufactured to contend in the FIA Group B. While the competition in that series was fierce, the 288 GTO would be unmatched. Unfortunately, Group B was cancelled shortly after, leaving Ferrari with a car that could no longer compete. This race-bred monster featured a 2.8-litre V8 engine with twin IHI turbochargers affording 400bhp. The car could hit a top speed of 189mph which made it the fastest road car ever produced at the time of its unveiling.

Only 272 examples were built by the time that production stopped. This specific model, chassis 55237, was the 137th Ferrari 288 GTO built and boasts air-conditioning, power windows, red seat inserts and an optional Ansa sport exhaust. On 10th April 1985 it became the first of its kind to be imported into Japan by world-renowned Ferrari collector Yoshiho Matsuda. 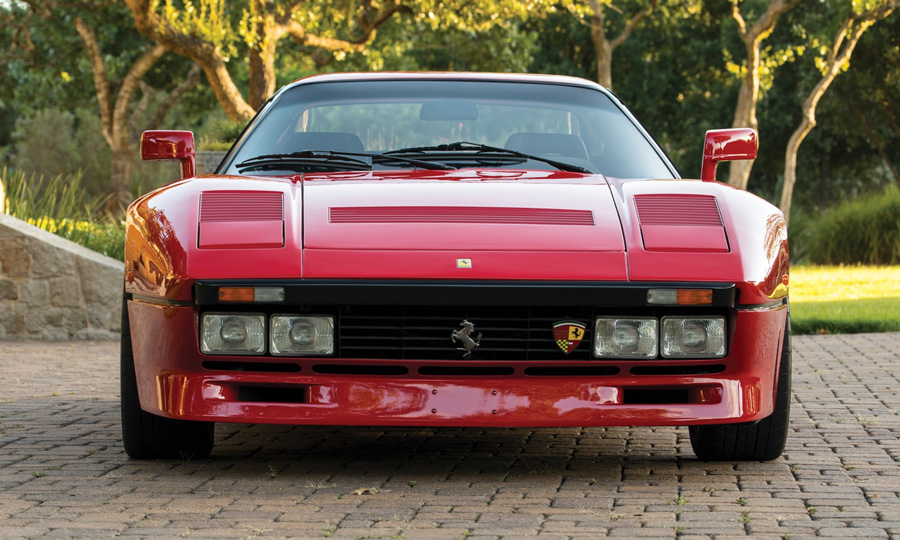 Sold in 2010, it returned to the US with only 9500km on the clock. Since then, a further 3000km has been accumulated. This example has been extremely well maintained, running and driving as expected of Ferrari’s first supercar. That’s not to mention the unparalleled vintage silhouette. 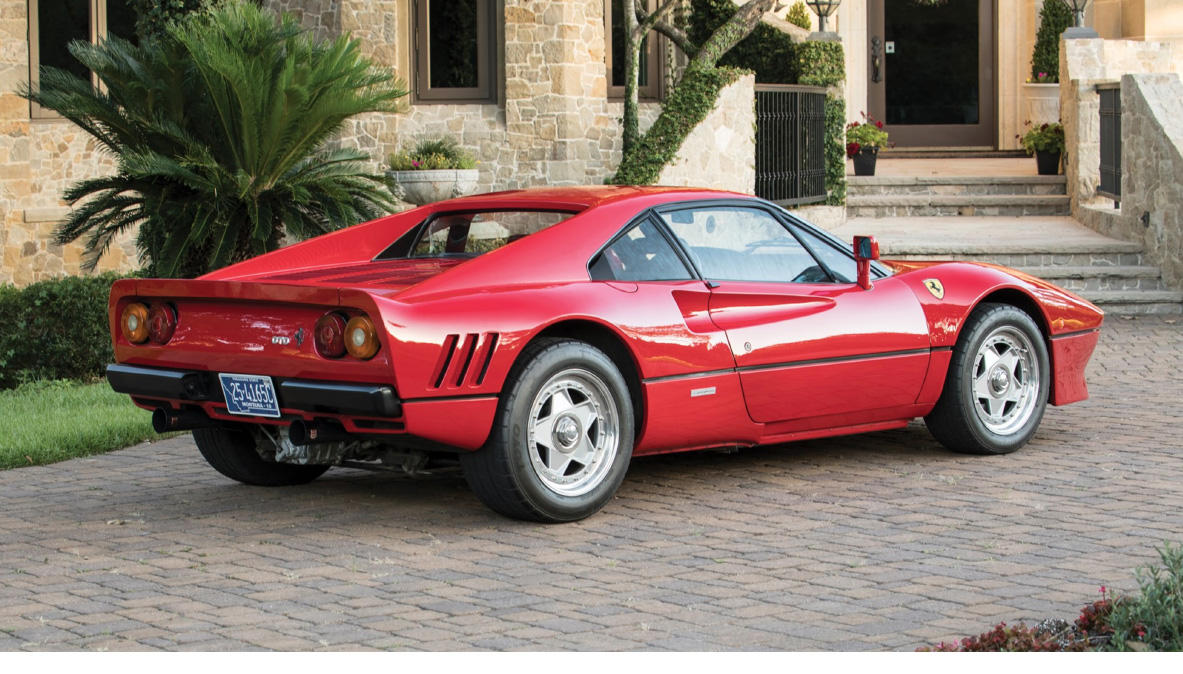 This Ferrari will go up for sale at RM Sotheby's Monterey auction.

For more classic Ferraris that will be hitting the auction block at Monterey, check out this 1955 Ferrari 375 MM Coupe Speciale.