The 5 Phaidon Books That You Need On Your Bookshelf 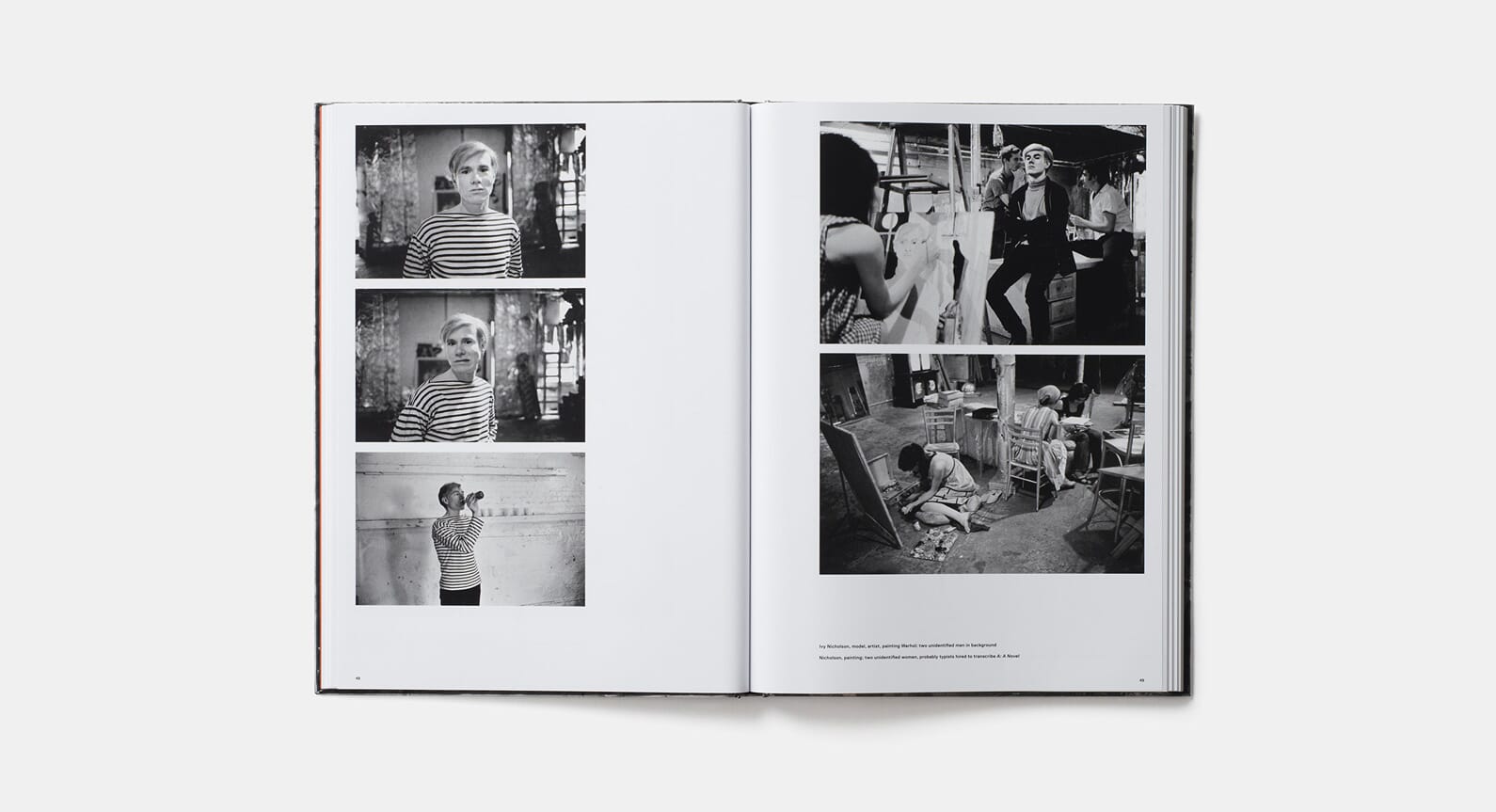 With endless recommendations and enticing bestseller lists, choosing what we want to read – or what books we want to sit proudly on our coffee table – can become a dizzying task. It’s a problem that Phaidon, the distinguished art book publisher, know all too well. Since 1923 the Vienna-based publication house has supplied the world with the world’s finest publications across the topics of art, architecture, design, lifestyle and biography, so they are fairly well versed in the need to create essential reading lists. With this in mind, we've come up with the 5 books everyone should read from the latest Phaidon collection. And although it’s hard to make a selection of five books comprehensive, our Phaidon books selection covers everything from design and art to film and photography.

Oscar Niemeyer famously predicted that concrete ‘was the only way to go’ in regards to the future of modern architecture – mainly down to the ‘artistic capability of reinforced concrete being so fantastic.’ As the Niemeyer expected, the uniform aesthetic and functionality of concrete has come to define a whole host of projects and the entire movement of so-called ‘modern minimalism.’ The reality is it is in fact everywhere, but that still doesn’t mean a project which has a concrete heart, cannot cause a surprise. Phaidon’s latest title, Concrete, takes a fresh look at the world’s most versatile and abundant building material, collating a fascinating and beautiful array of concrete buildings from the most celebrated architects of the last century, including a few special projects that show how we can all unravel the spectacular power of concrete in our own home.

Despite the number of recipe books on the market, it’s hard to decipher which one is best for you; which one you’re actually going to use and which one addresses your levels of competency as a chef. So, if you’re looking for a cooking book that supplies the answers to all three, then look to the Sportsman. For home cookers, Stephen Harris, the chef at the UK’s #1 restaurant, The Sportsman, shares the age-old and modern techniques to perfect 50 British classic dishes. Following years of hard work, Stephen Harris has transformed The Sportsman, Kent, into an internationally acclaimed restaurant serving innovative regional cuisine. In this book, the simple, stylish recipes epitomise all that’s great about British cooking, and showcase his pared-back style, while his personal writings provide a rare insight into an extraordinary life. 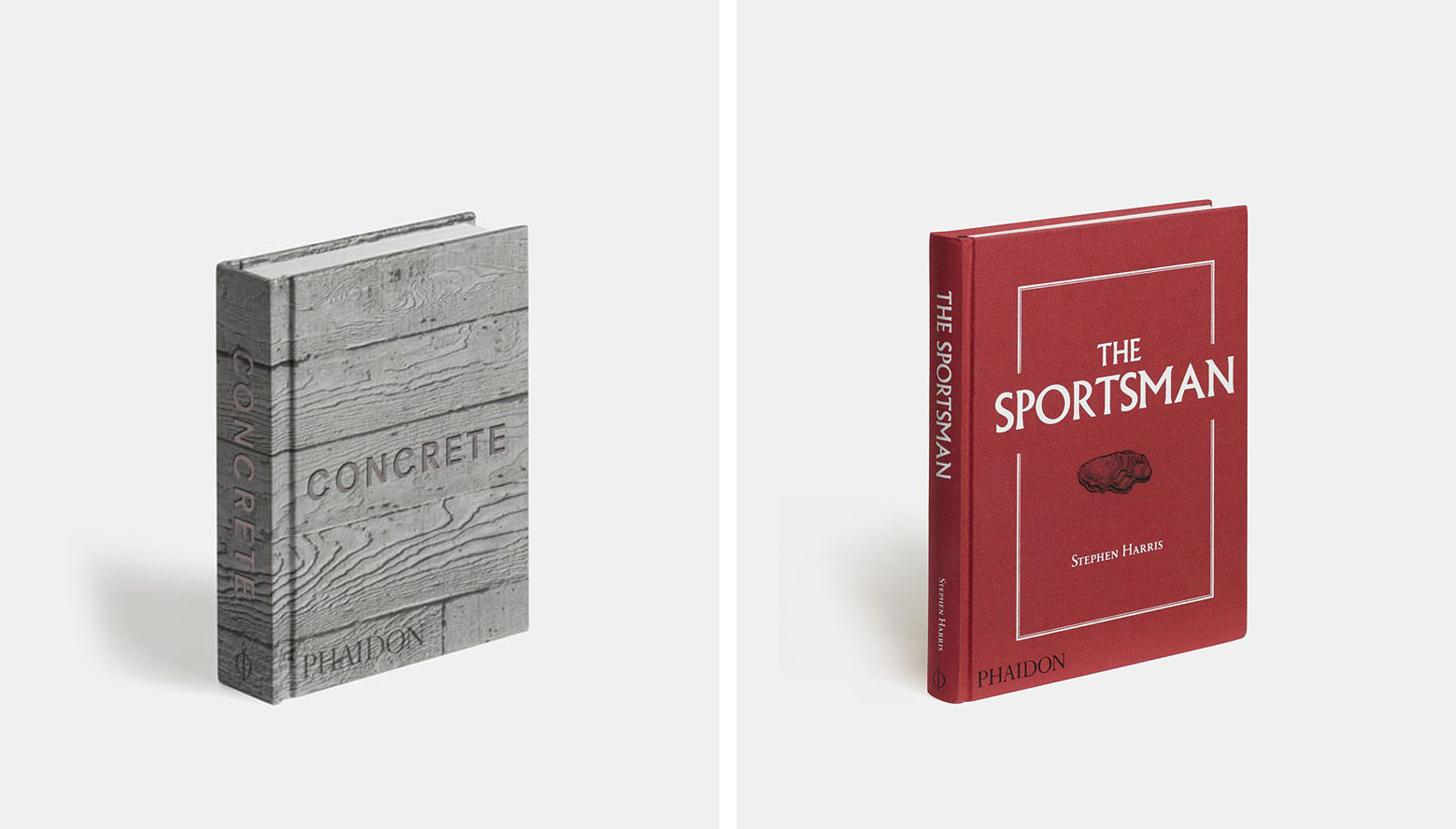 With cities getting busier and outside areas getting tighter, landscapes are being forced to get creative with the concept of green space. So, if you’re looking for any type of inspiration for transforming your personal patch of greenery, then you could look in worse places than Phaidon’s Japanese Garden Book. The most comprehensive exploration of the art of the Japanese garden published to date, the book covers more than eight centuries of the history of this important genre. Author and garden designer Sophie Walker brings fresh insight to this subject, exploring the Japanese garden in detail through a series of essays with 100 featured gardens, ranging from ancient Shinto shrines to imperial gardens and contemporary Zen designs.

Hark back to what you were doing at the age of 17. However fond those memories may be, it is unlikely you would’ve done anything near as interesting as Stephen Shore. Between 1965 and 1967, a sprightly 17-year-old Stephen quietly documented the glittering figures that passed through Andy Warhol’s Factory – the artist’s iconic studio in Manhattan, New York. But above all his achievements, Stephen Shore must go down in history as one of the least-phased teenage boys to ever come into contact with the calibre of cool people that he became lucky enough to know.  The new book presents a personal selection of photographs – that moves away from the haphazard, mythmaking pop-art parties that have been publicised around the studio – to provides an extraordinary insight into one of the most important artistic movements of the 20th century. 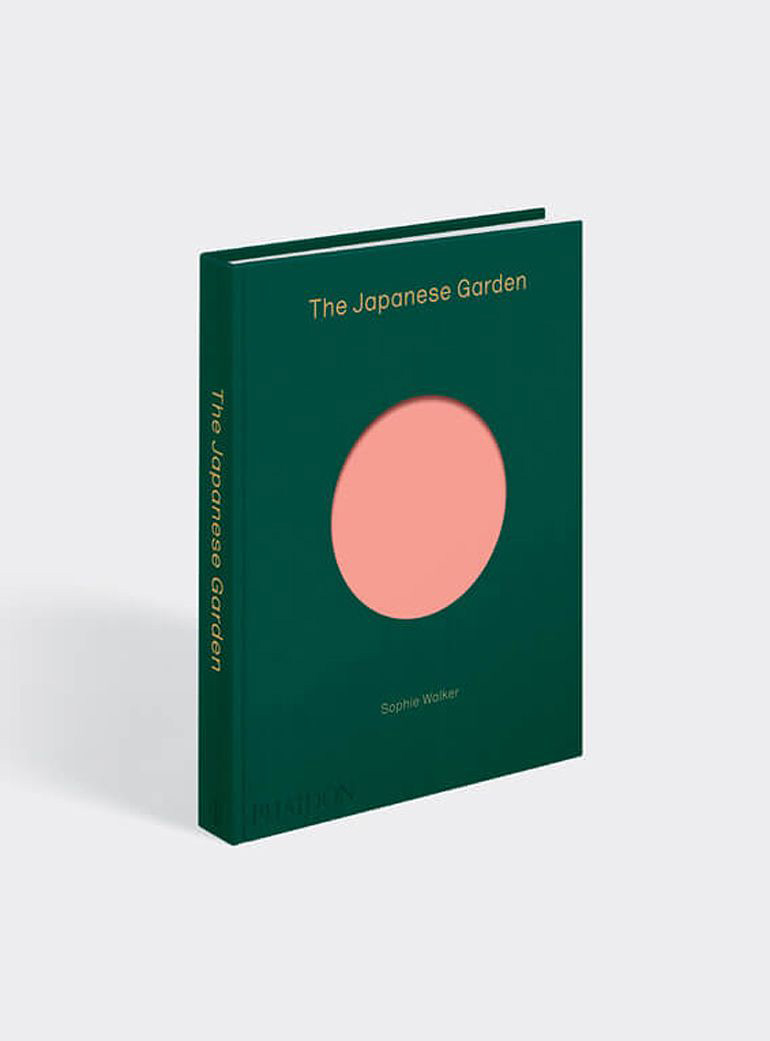 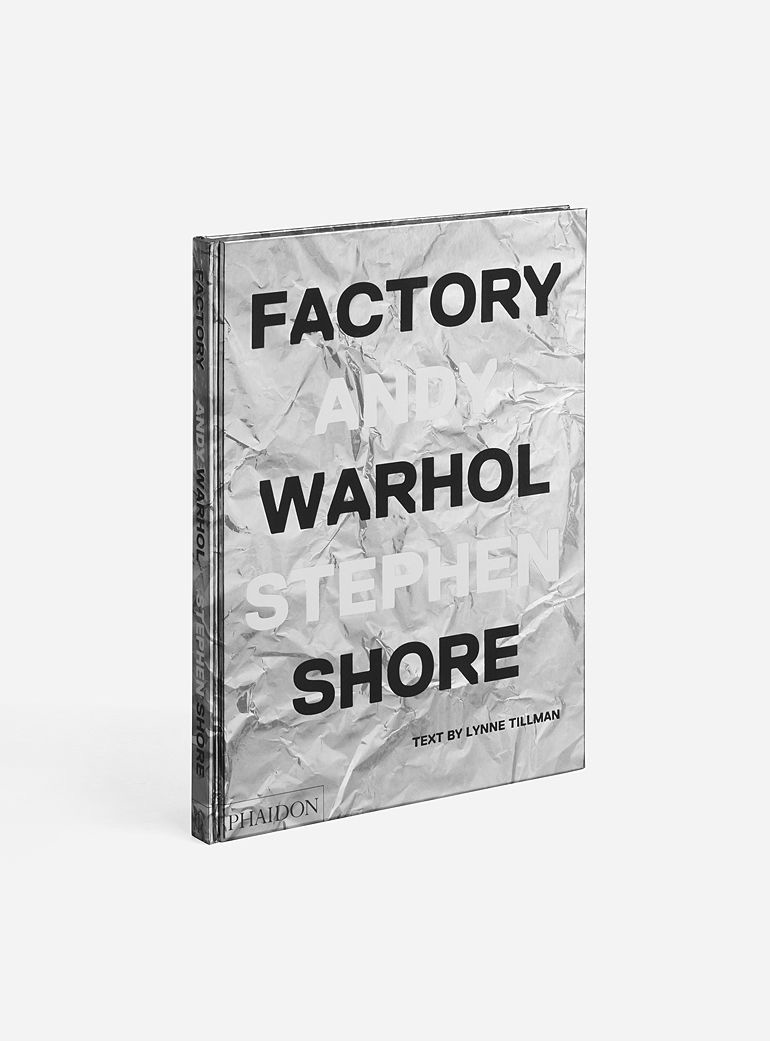 Both revealing and incredibly personal, Scorsese on Scorsese is unique in the sense that it is part autobiography, part film production manual. The gripping, beautifully detailed and fascinating read offers a unique insight into the creative processes of one of the world’s greatest film-makers, from his first shorts to his most recent masterpieces, through interviews given throughout his career to his friend Michael Henry Wilson, starting in 1974. 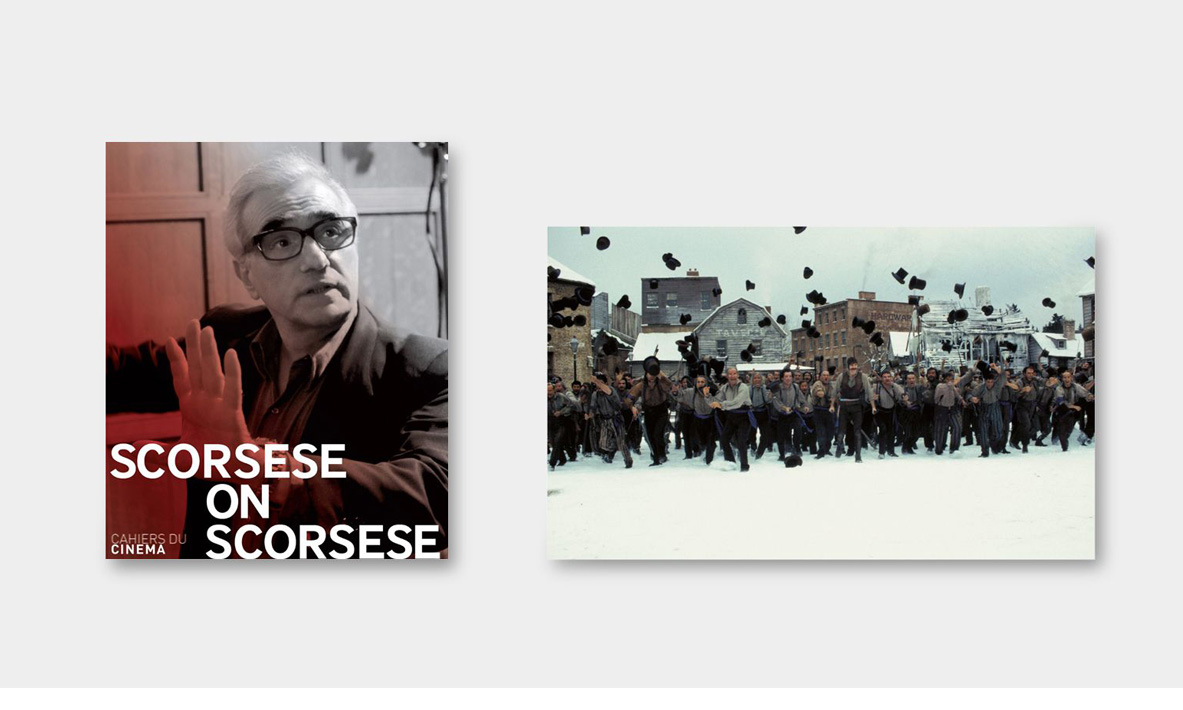 Shop all Phaidon books at OPUMO.