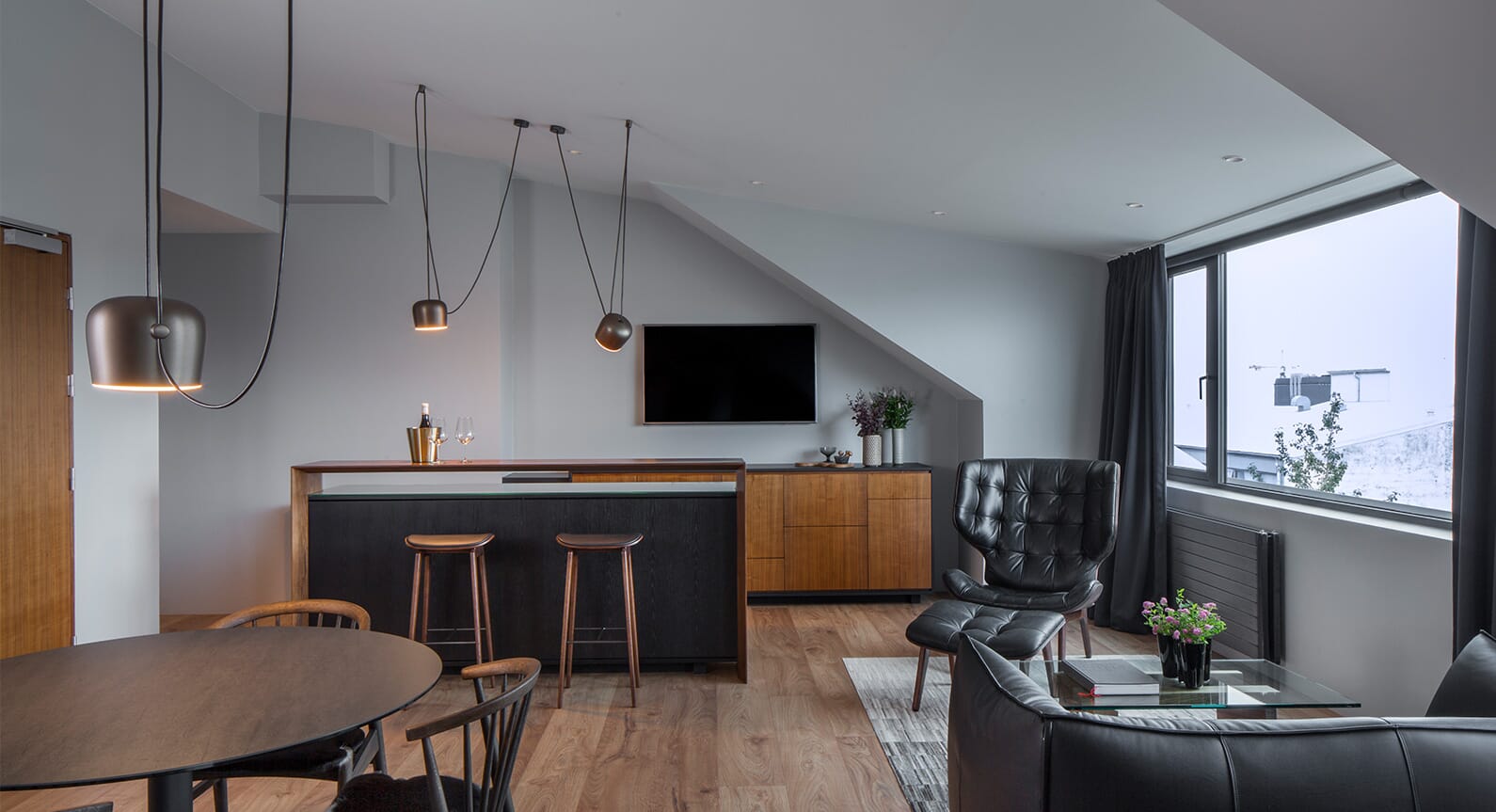 In the heart of Reykjavik, Ion City Hotel is an intimate retreat with a design that references the talents and natural assets of the extraordinary island on which it is set. Iceland has always punched well above its weight when it comes to creativity. Ion City Hotel is a vivid illustration of that. 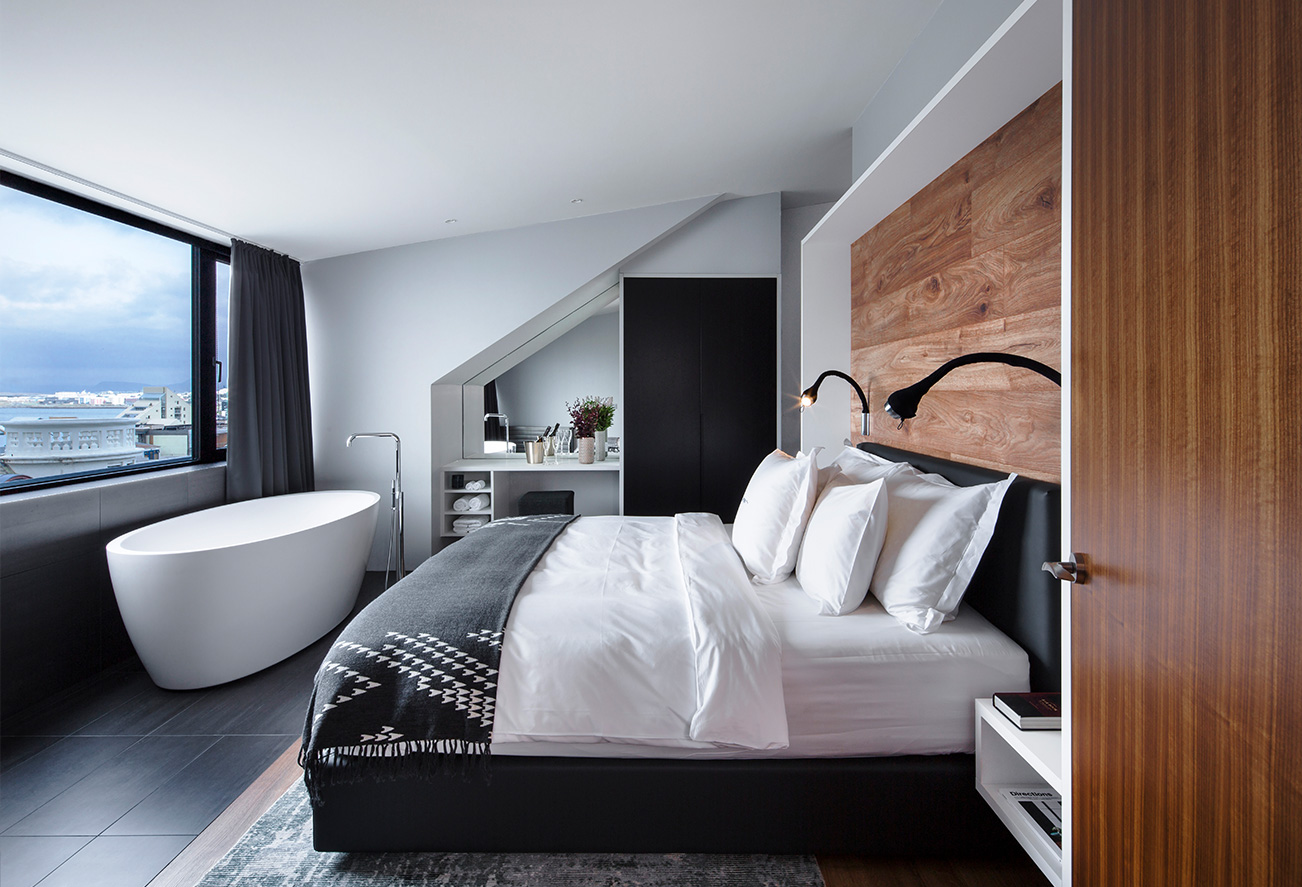 Just 17 rooms are available, carved out of a renovated building, with spectacular views of the city and surrounding landscape. Greys and whites dominate, while warm wood is used for both panelling and floors. Fabrics and rugs are locally made, drawing on contemporary designers and ancient skills. 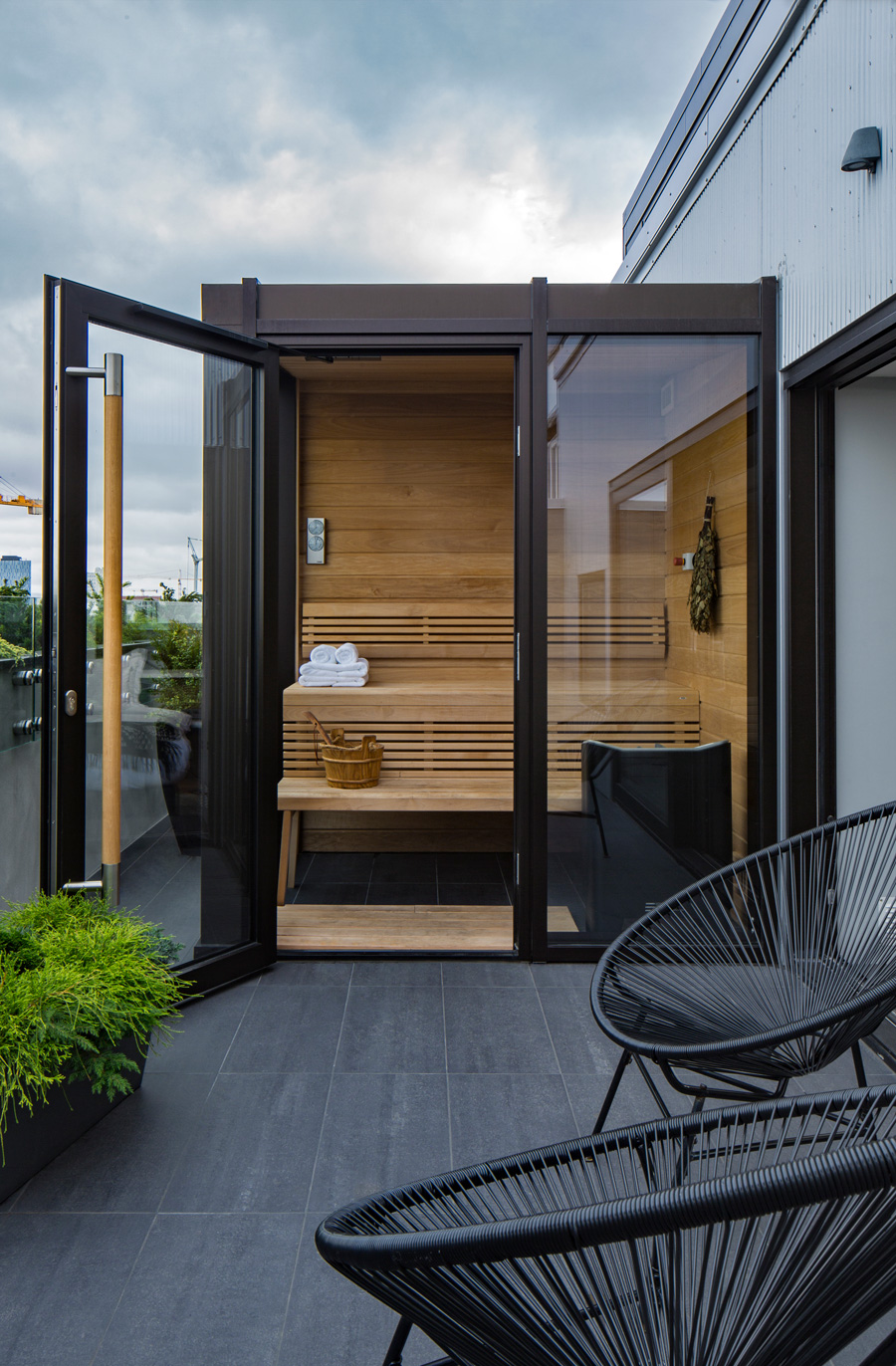 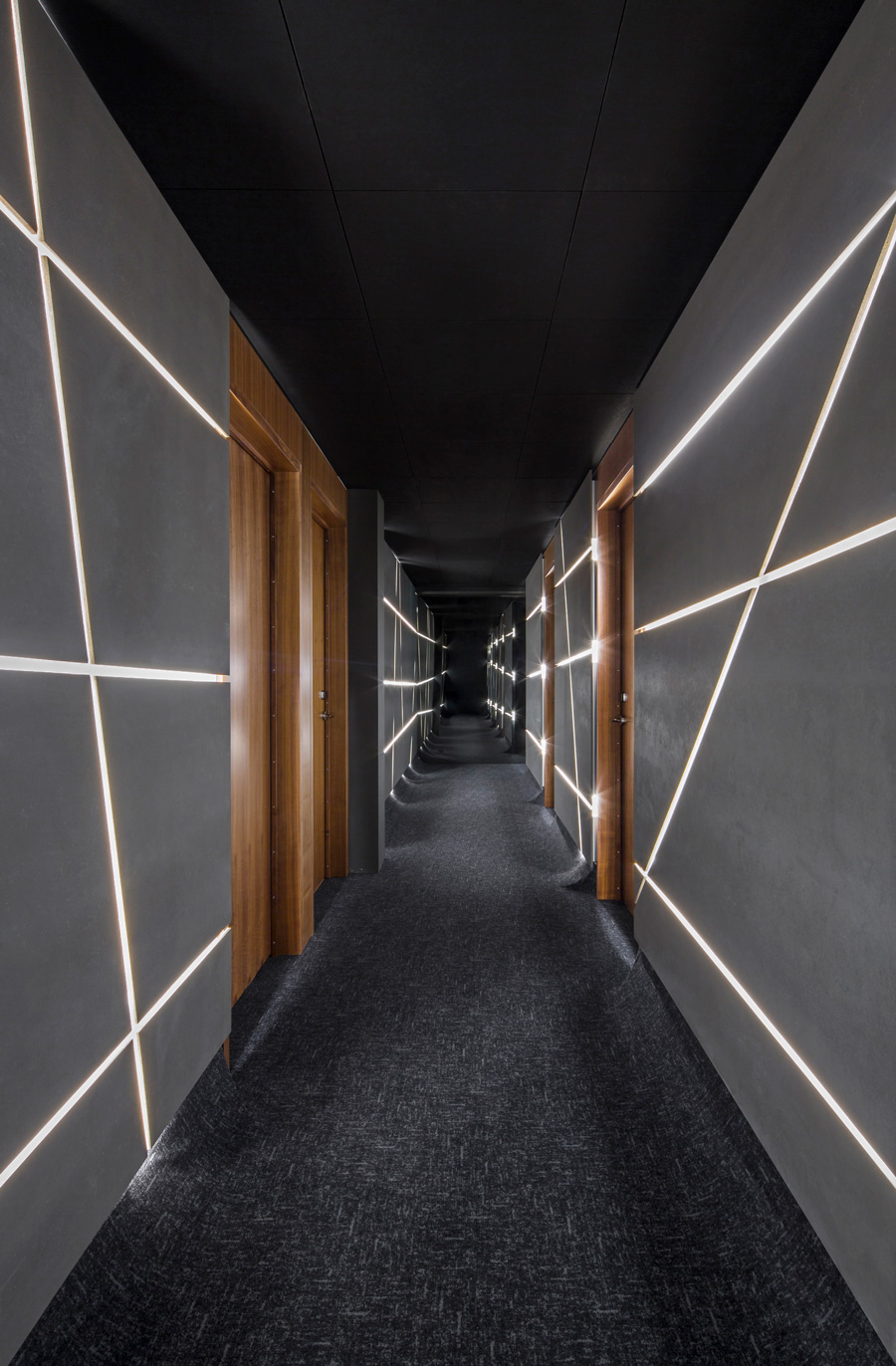 Even the hotel corridors are design led with lighting resembling an ice cool nightclub. An atmospheric bar is already a Reykjavik favourite. The walls of the restaurant are in raw concrete to signal authenticity and to complement a regionally sourced menu. 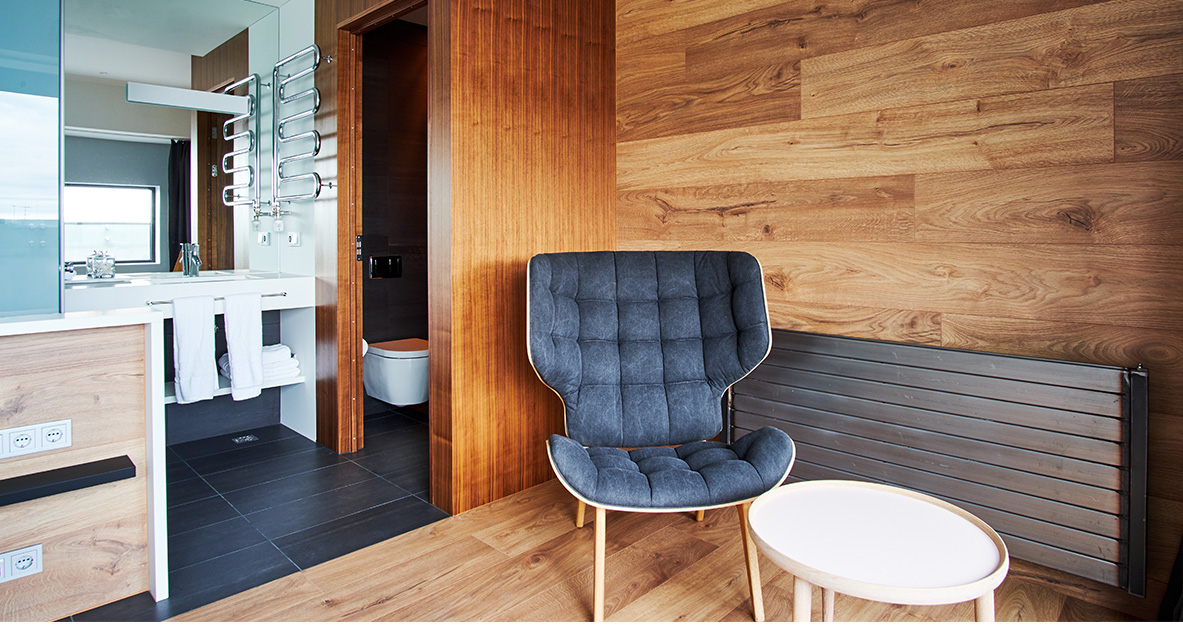 The Ion group is best known for the Ion Adventure Hotel, a dramatic showpiece set adjacent to the Thingvellir National Park among the attractions of Iceland's interior. The Ion City Hotel achieves the similar feat of merging the island's remarkable resources with an uncompromisingly contemporary approach. Our new favourite destination in Reykjavik, no question.

Book your stay at the Ion City Hotel in Reykjavik via Design Hotels.