This 1961 Aston Martin DB4GT Is One For The English Ego 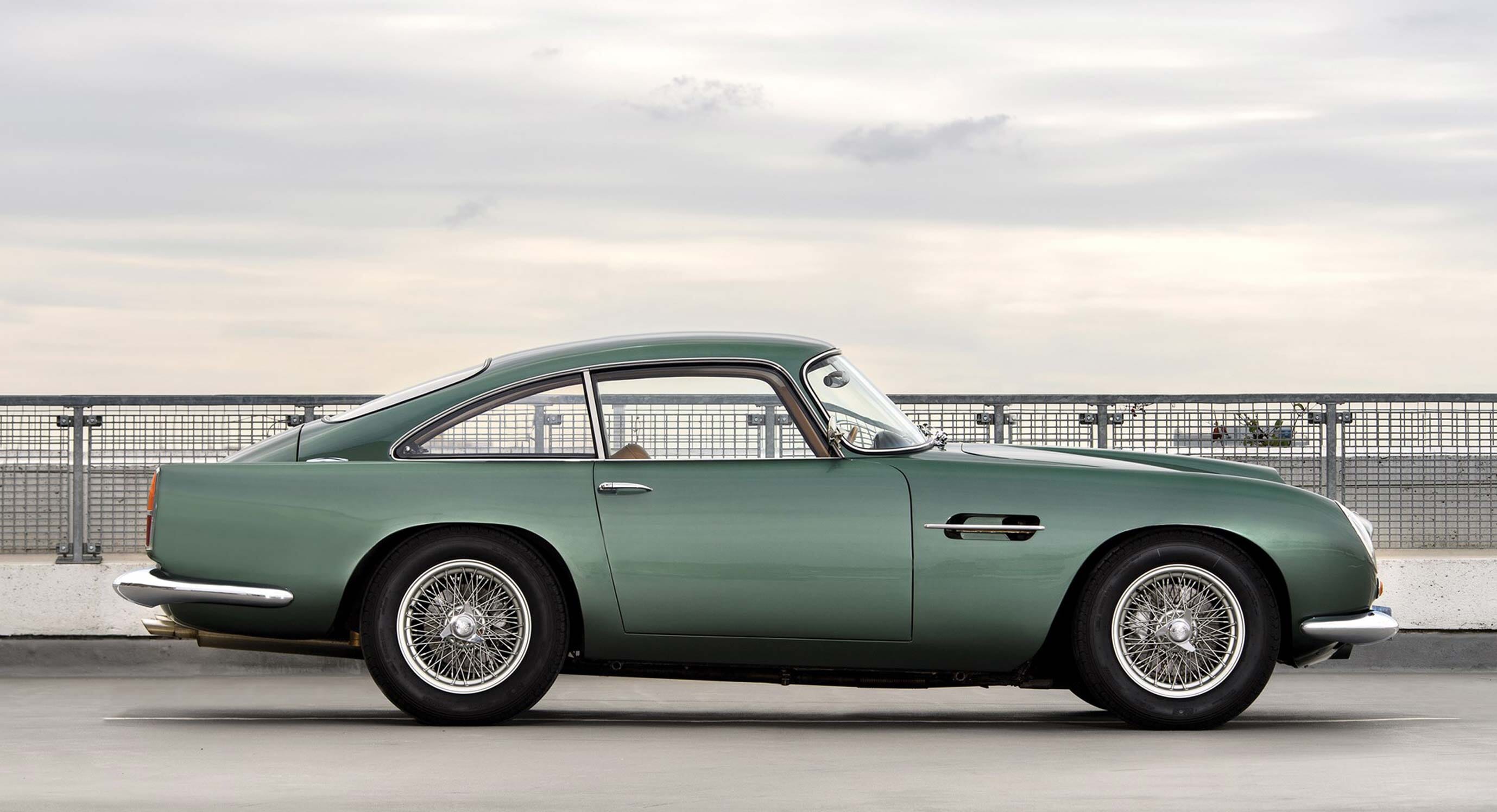 When the Aston Martin DB4 was announced for the first time in 1958, it was the world’s most advanced GT car. At the launch for the DB4 in Paris, Aston Martin’s general manager was advised to build a racing version of the car and, with racing running deep in the company’s veins, work started on the Aston Martin DB4GT. The Aston Martin DB4GT was a long-distance, fast, two-seater grand touring car characterised by its 30-gallon fuel tank and engine uprated with a twin plug head and triple 45 DCOE4 Webers as well as the addition of a front oil-cooler scoop. The DB4GT had an output of 302 bhp at 6,000 rpm, reaching 60 mph in just over six seconds. 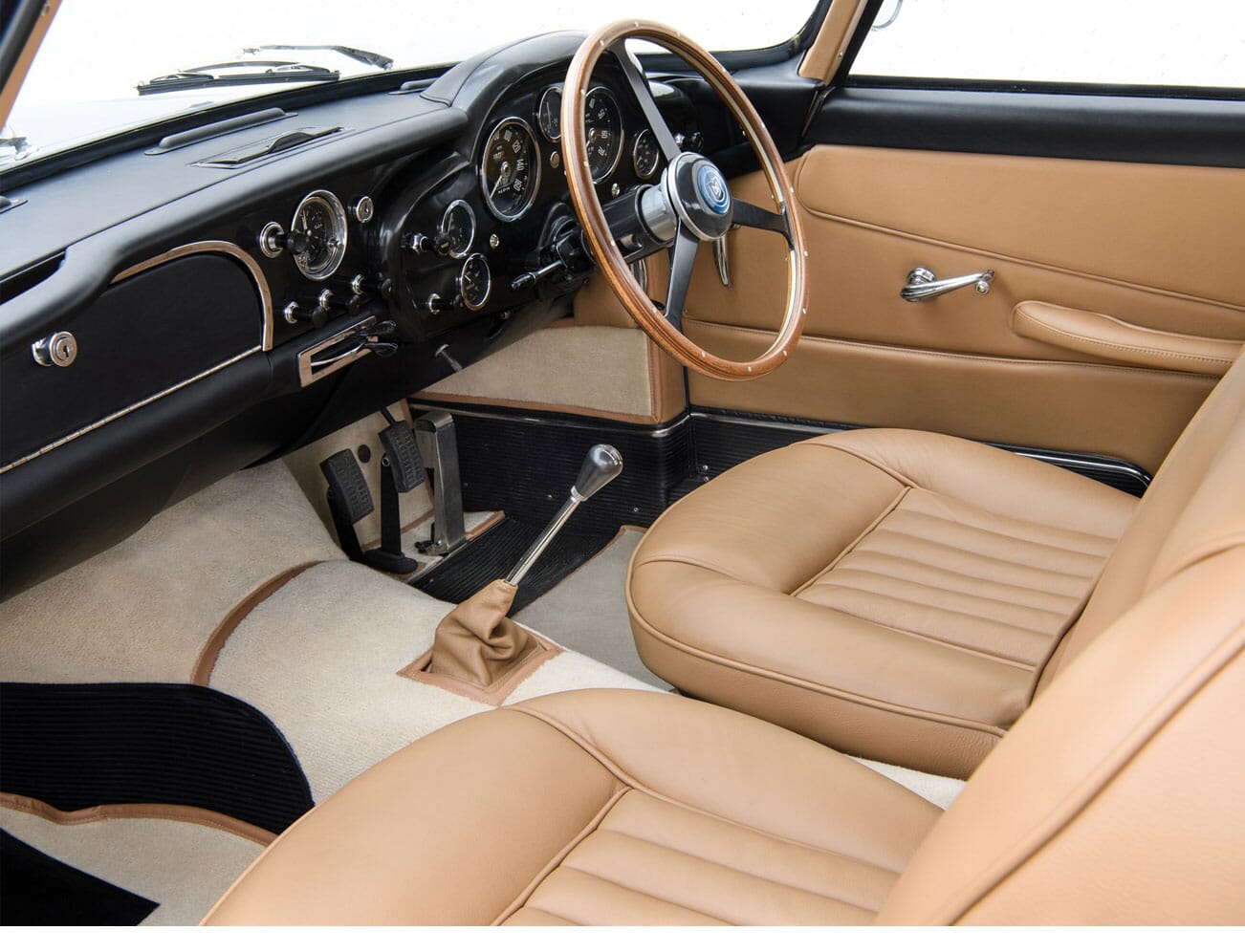 Dennis May, an automotive journalist, wrote of the DB4GT: “It does our English ego good to doubt whether this Englishman’s car is in much danger of having its feat eclipsed by foreign rivals of comparable rating. Or any rating.”

75 Aston Martin DB4GTs were made. One of which was delivered in original colours of white over grey interior on 6th June 1961 to the first owner: British artist Ralph Maynard-Smith – this exact example. Since then, the example has been fitted with an Aston Martin racing engine and repainted. 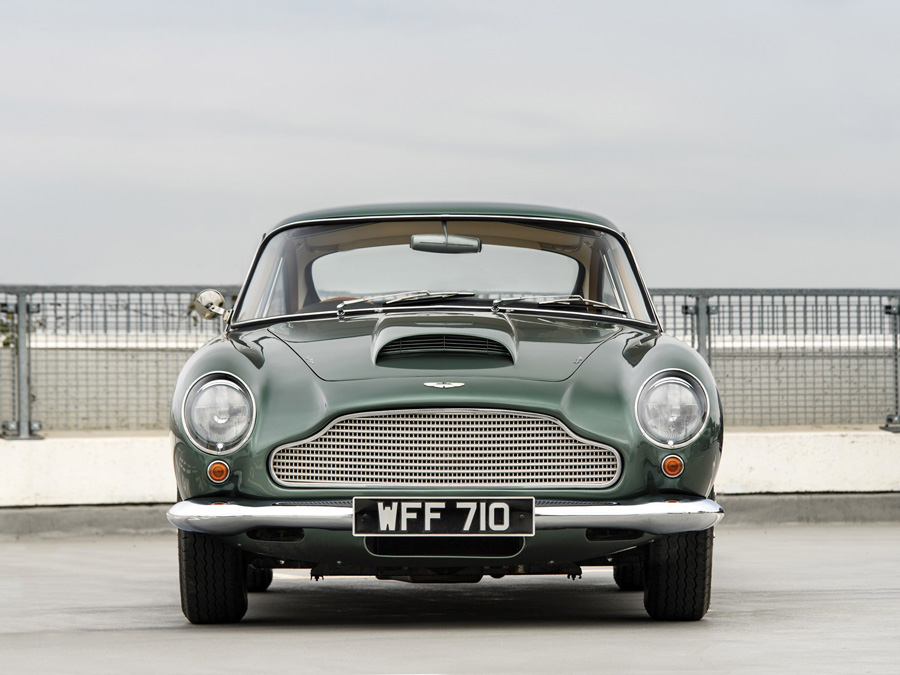 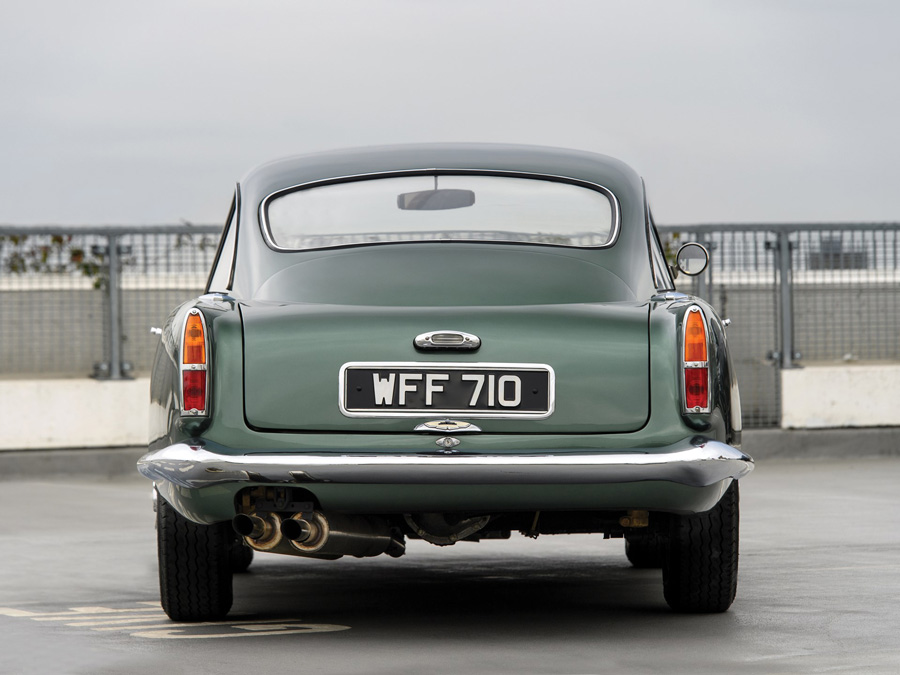 While the silhouette of the car is instantly recognisable, featuring the iconic fluidity of Aston Martin design, the most striking aspect of this example is its Racing Almond Green coat. The muted hue exudes a quiet self-assurance, as though this car recognises its illustrious history. 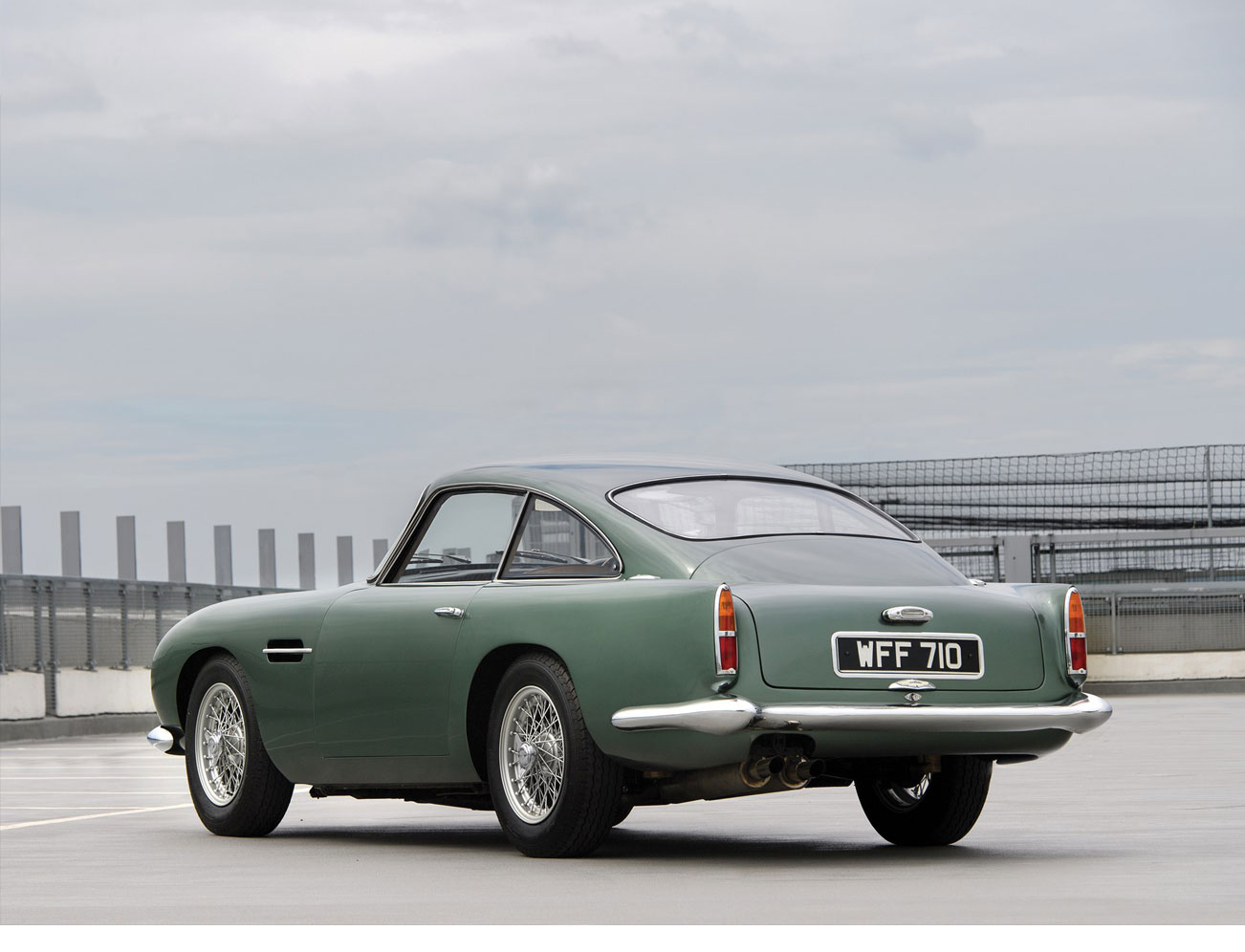 This car will go on sale at RM Sotheby's Monterey 2019 auction.