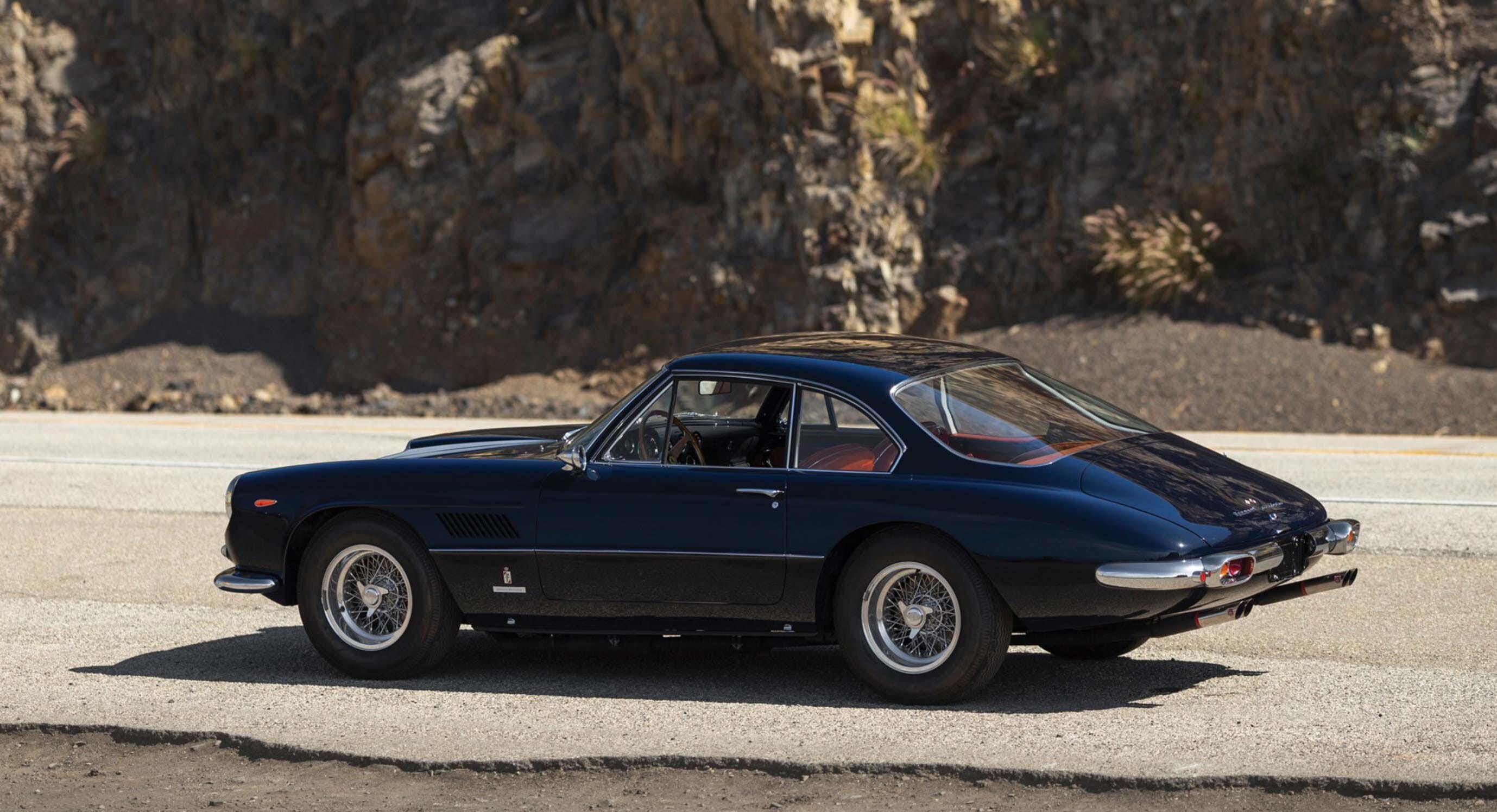 Following World War II, the market for luxury gran turismos grew considerably. Cars like the Bentley Continental R-Type and Mercedes-Benz 300 Sc experienced great popularity amongst the upper classes of society. The fast, luxurious cars combined powerful engines with a highly competent chassis and unique coachwork to stand out. One, however, stood out from the rest: the 1961 Ferrari 400 Superamerica Aerodinamico. 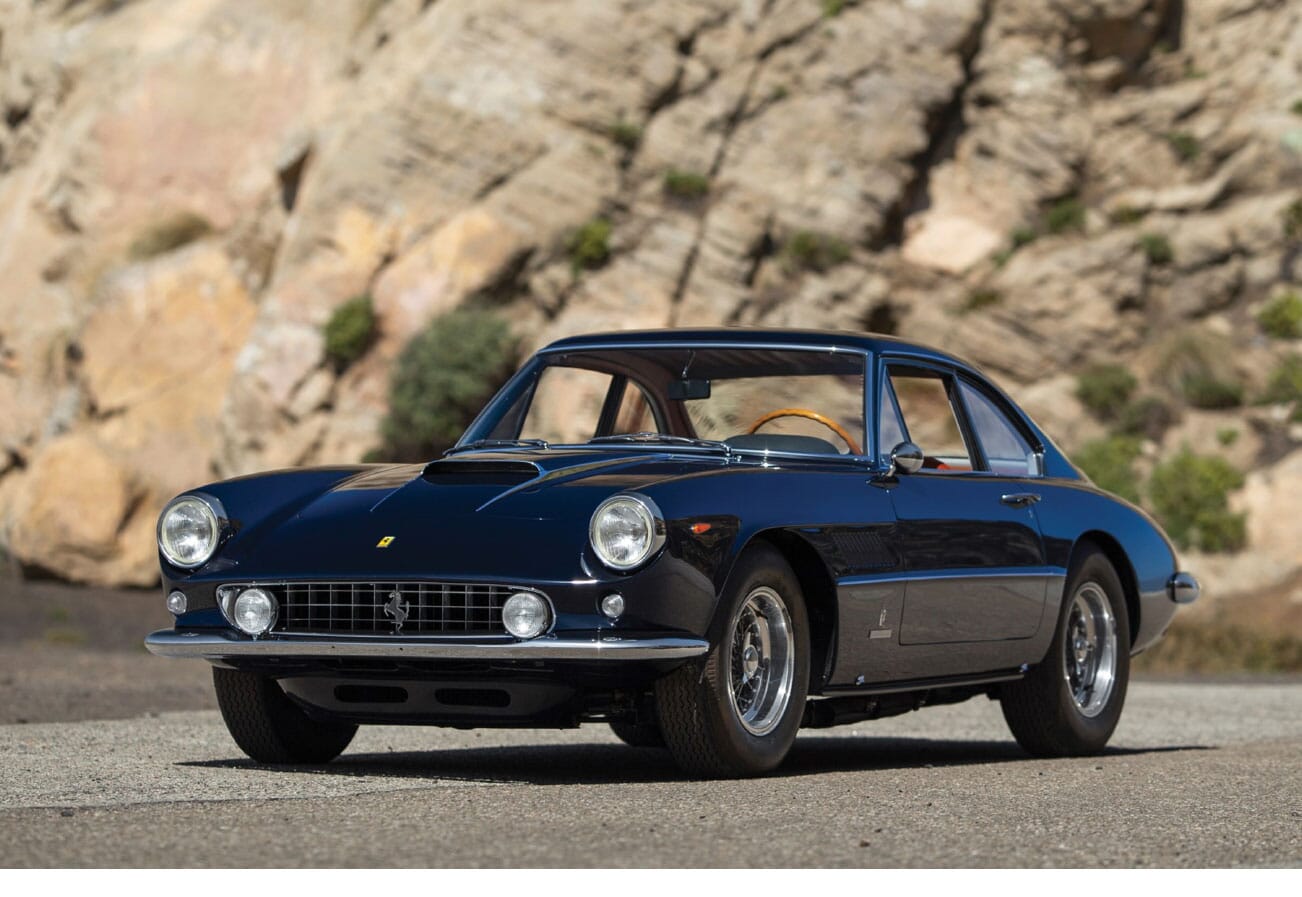 Produced in tiny quantities, Ferrari’s gran turismos were superbly fitted and offered top performance with a price tag to match, exceeding even Rolls-Royce. Featuring an Aurelio Lampredi-designed V12 engine, this model differed from the rest because of its unusually aerodynamic bodywork by Pininfarina which showed its propensity for performance. 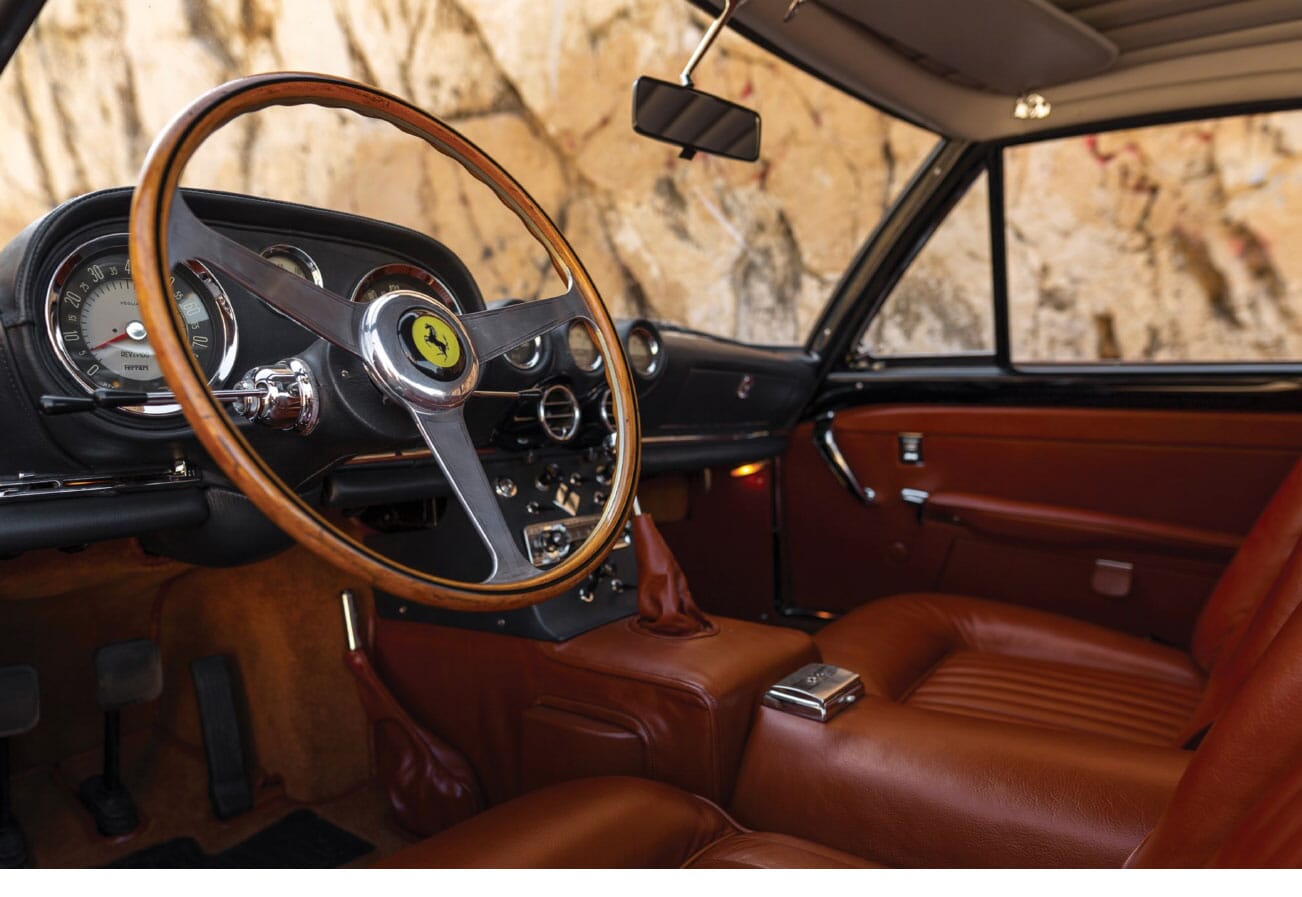 This particular example is the fifth of only 17 short-wheelbase 400 Superamerica Aerodinamico coupes ever built and produced 296 bhp at 6,500 rpm on release. While the car has had several different owners, it has received Ferrari Classiche certification that confirms that it retains its original chassis, engine, gearbox and differential. The car has been fitted with triple Weber 40 DCZ/6 carburettors and Koni shock absorbers since factory release. 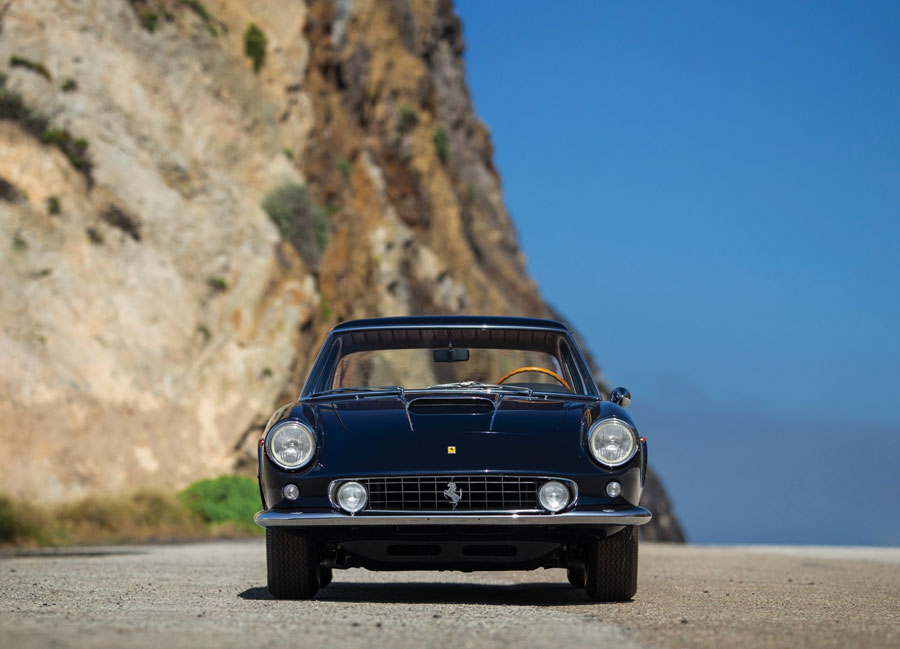 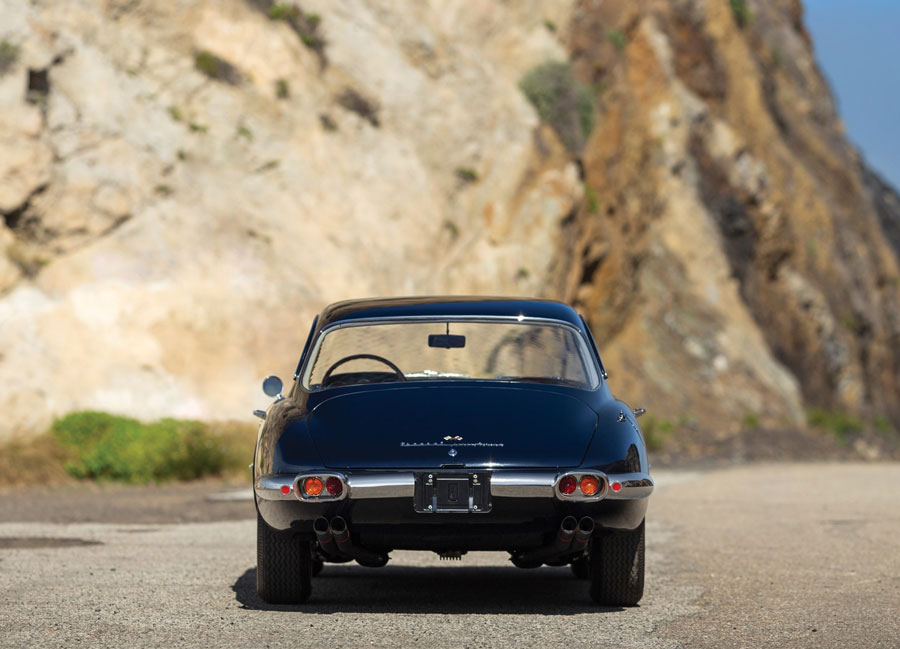 Thanks to its performance, aesthetic and – in no small part – its colossal price tag, there was never any doubt that the 1961 Ferrari 400 Superamerica Aerodinamico was destined for the upper echelons of society. It’s a rare example of its genre and would be a highlight in the most comprehensive of Ferrari collections. 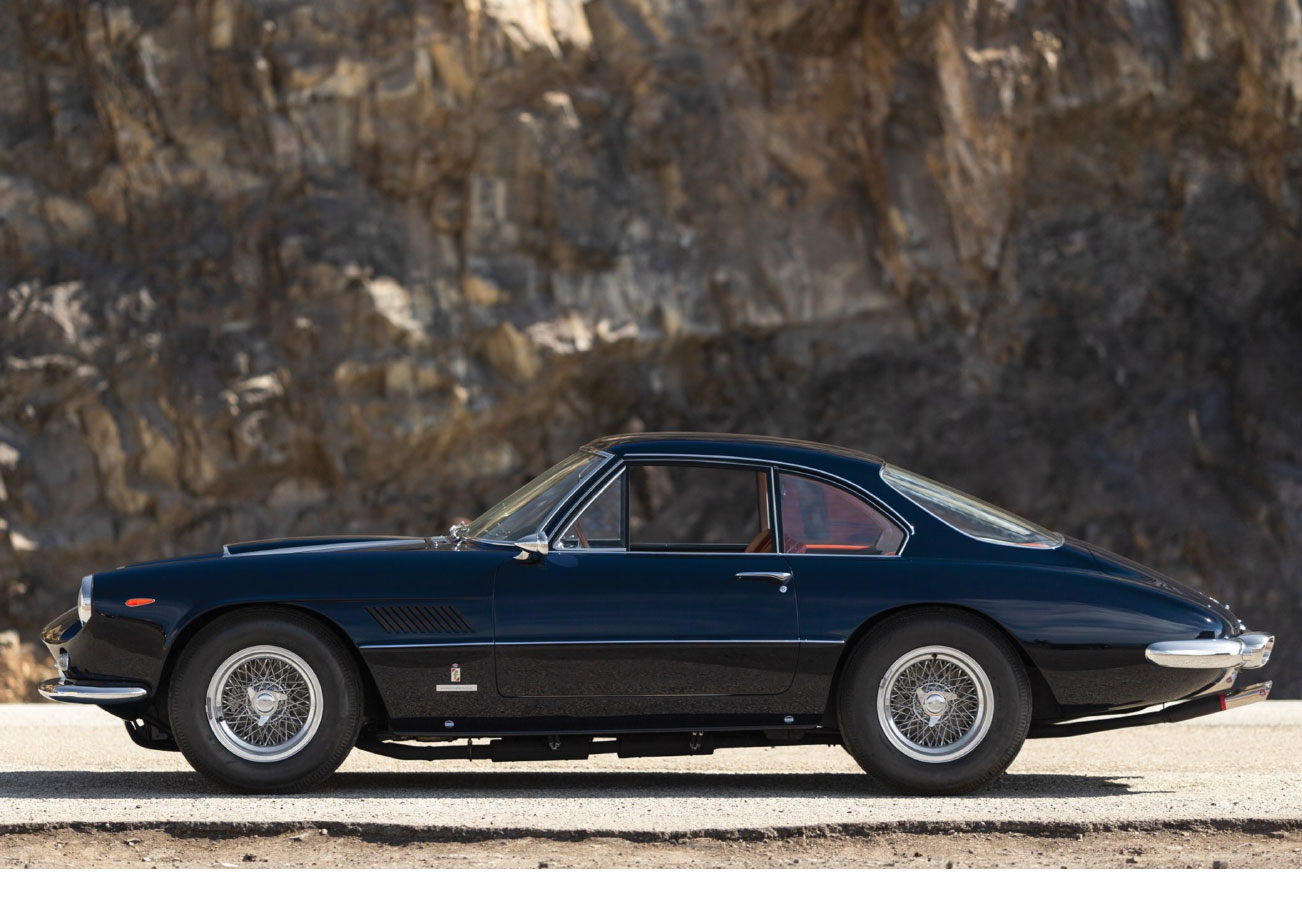 Head to RM Sotheby’s to register your interest to buy this car at Monterey auction.

For another jaw-dropping example to go on sale at Monterey 2019, check out this 1955 Ferrari 375 MM Coupe Speciale.