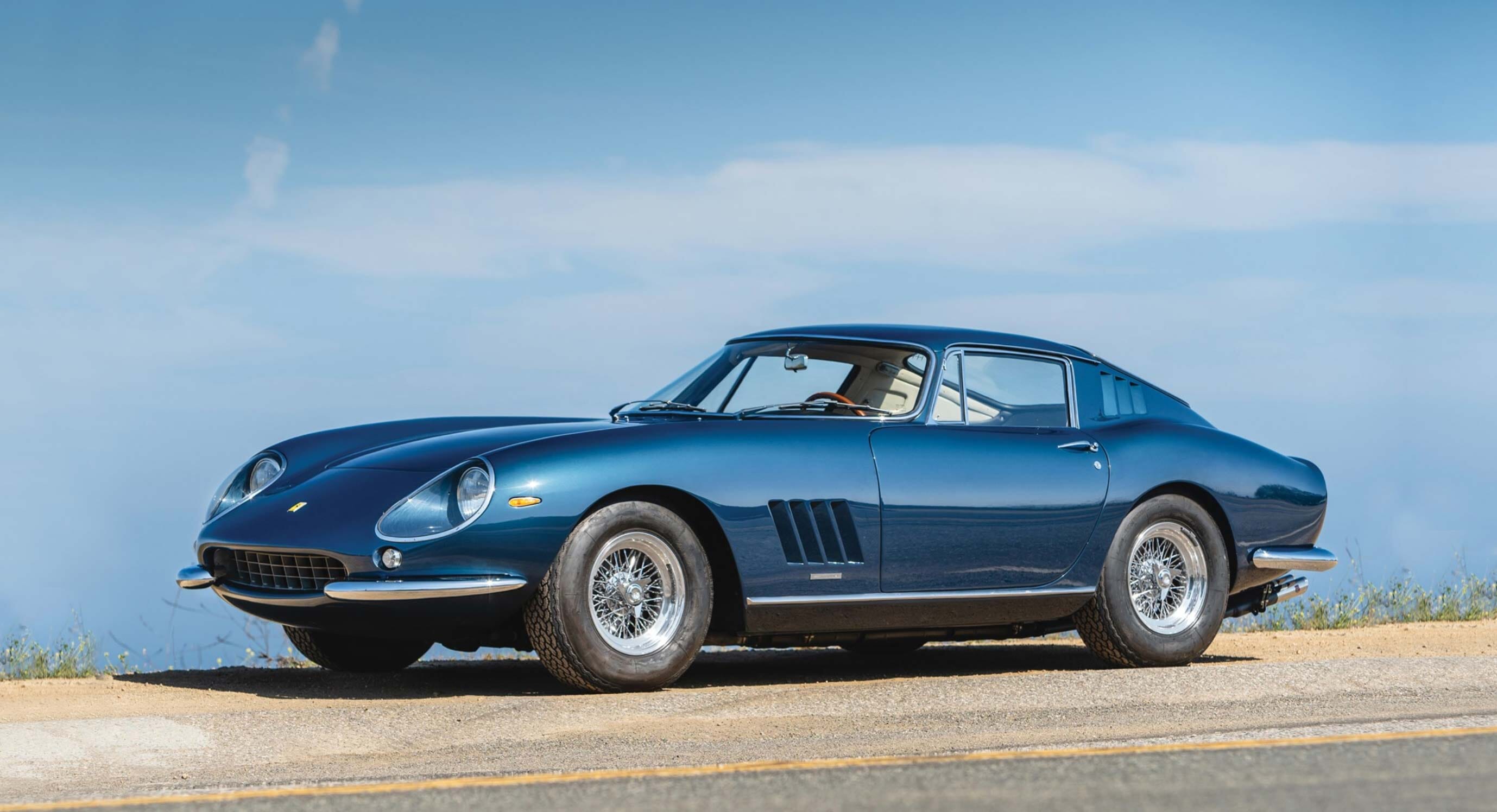 There are many reasons that people look back at the ‘60s with great fondness, one reason is that it is regarded as Ferrari’s golden era. Nearly every major race was dominated by the Cavallino Rampante which obviously attracted a vast fan base and huge sales numbers. One car that was eagerly awaited during this period was the 1966 Ferrari 275 GTB. 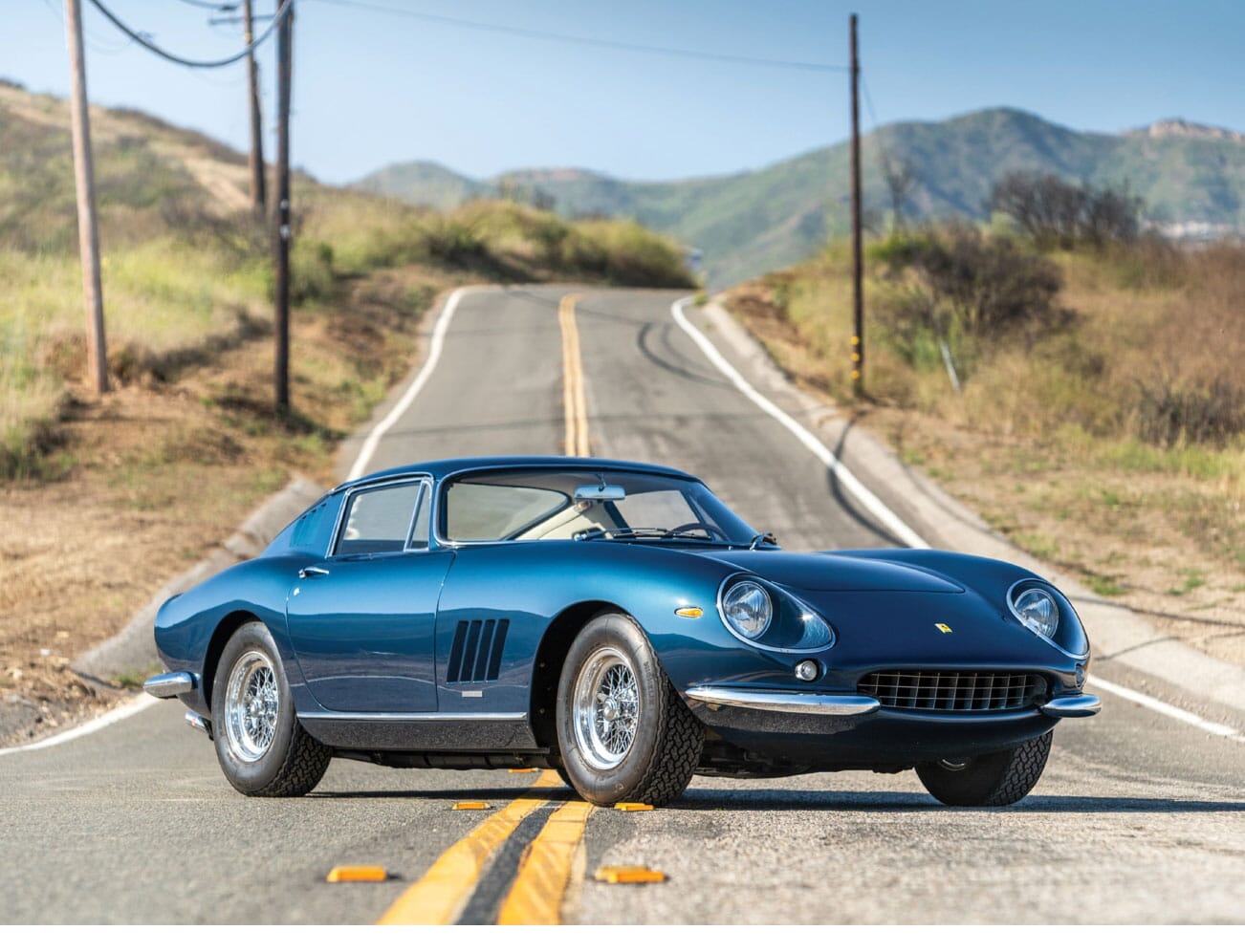 Like all of Ferrari’s newest models, the 275 GTB was the most cutting-edge road-going Ferrari that money could buy at the time. Powering this machine was a 3.3-litre V12 that had been reduced in height by engineers in order to lower the car’s centre of gravity and improve handling. Combine that with the fact that the 1966 Ferrari 275 GTB was the first road-going Ferrari to feature a four-wheel independent suspension and a rear-mounted five-speed transaxle gearbox which improved the car’s weight distribution and you’ve got a jack-of-all-trades sports car. 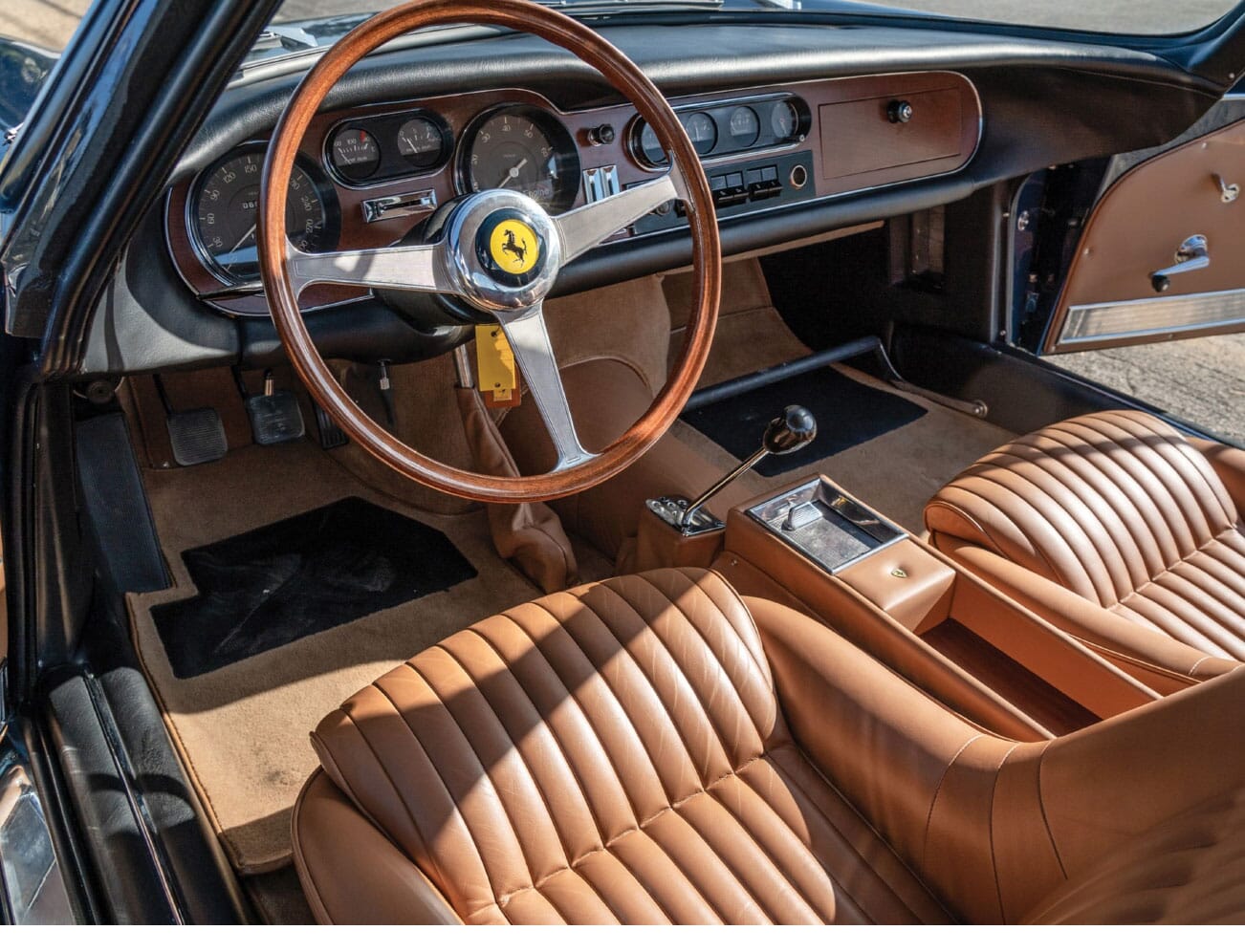 This particular example occupies an interesting niche. On release, customers were able to customise the body, choosing a lightweight aluminium or steel body. Those who chose aluminium often used their cars in races so also specified a six-carburettor setup. This example features aluminium bodywork with a triple-carburettor setup, it stands as one of only four of its kind. 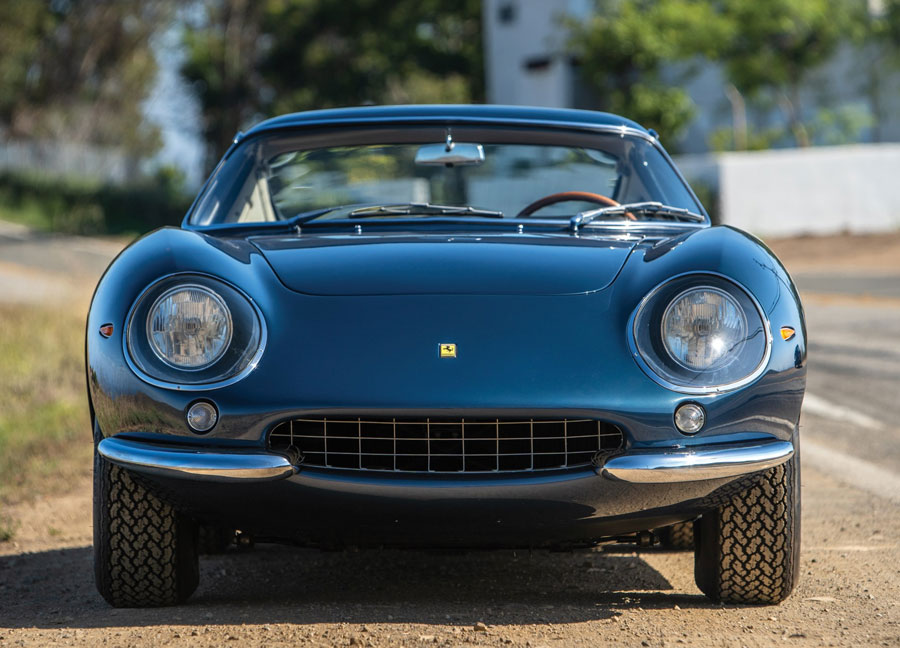 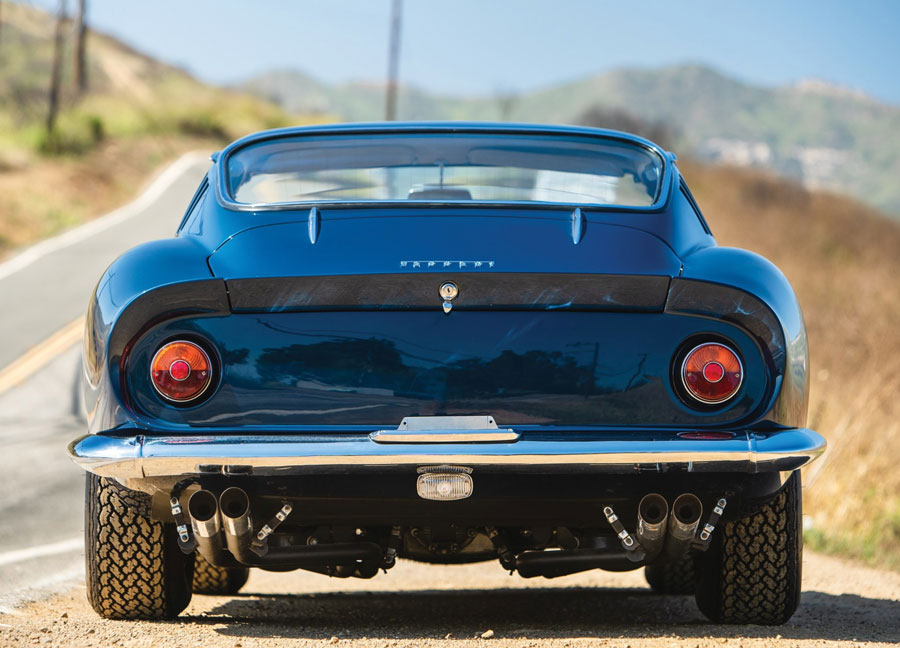 Fitted with a full leather interior, the visual aspect of tis 1966 Ferrari 275 GTB is not to be underestimated. Repainted to a gleaming navy blue, the car retains its vintage appeal while exhibiting no markings at all. Considering the power, versatility, rareness and appearance of this example, we’re expecting a high selling price at RM Sotheby’s Monterey auction that takes place on 17th August. 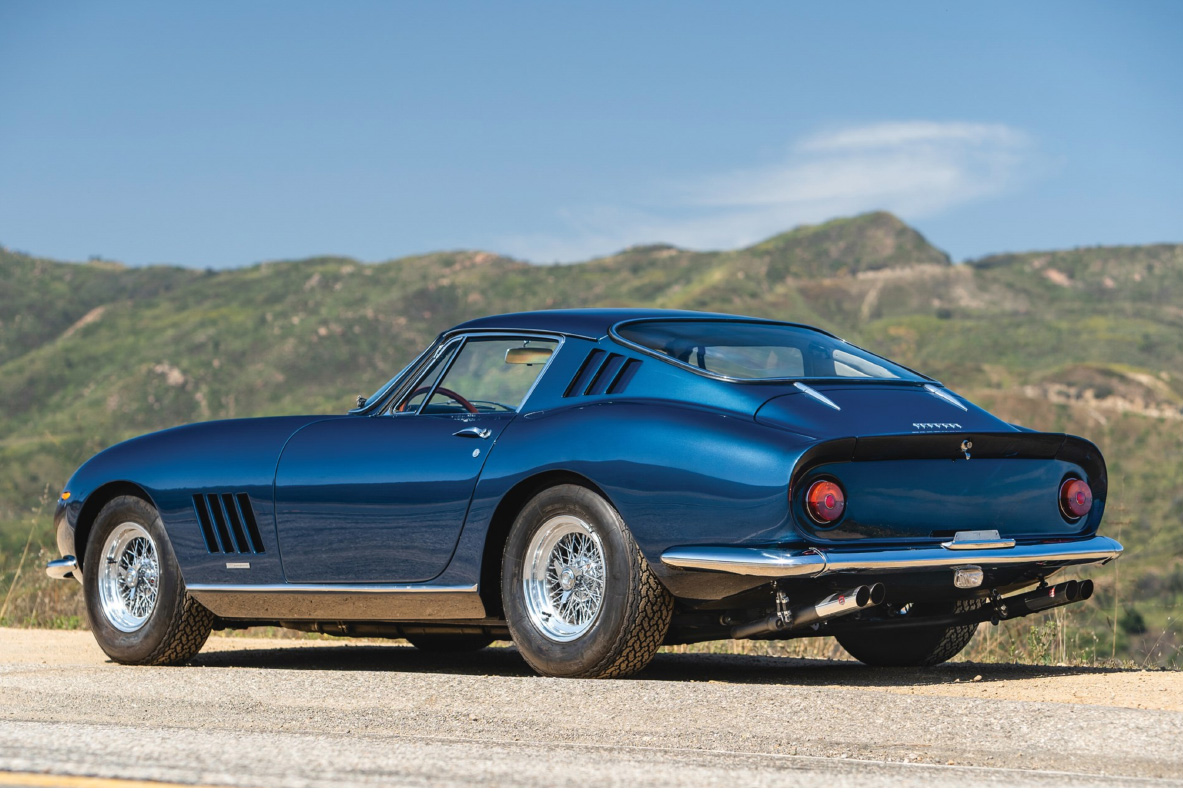 For another classic Ferrari hitting the auction block at Monterey, take a closer look at this 1955 Ferrari 375 MM Coupe Speciale.