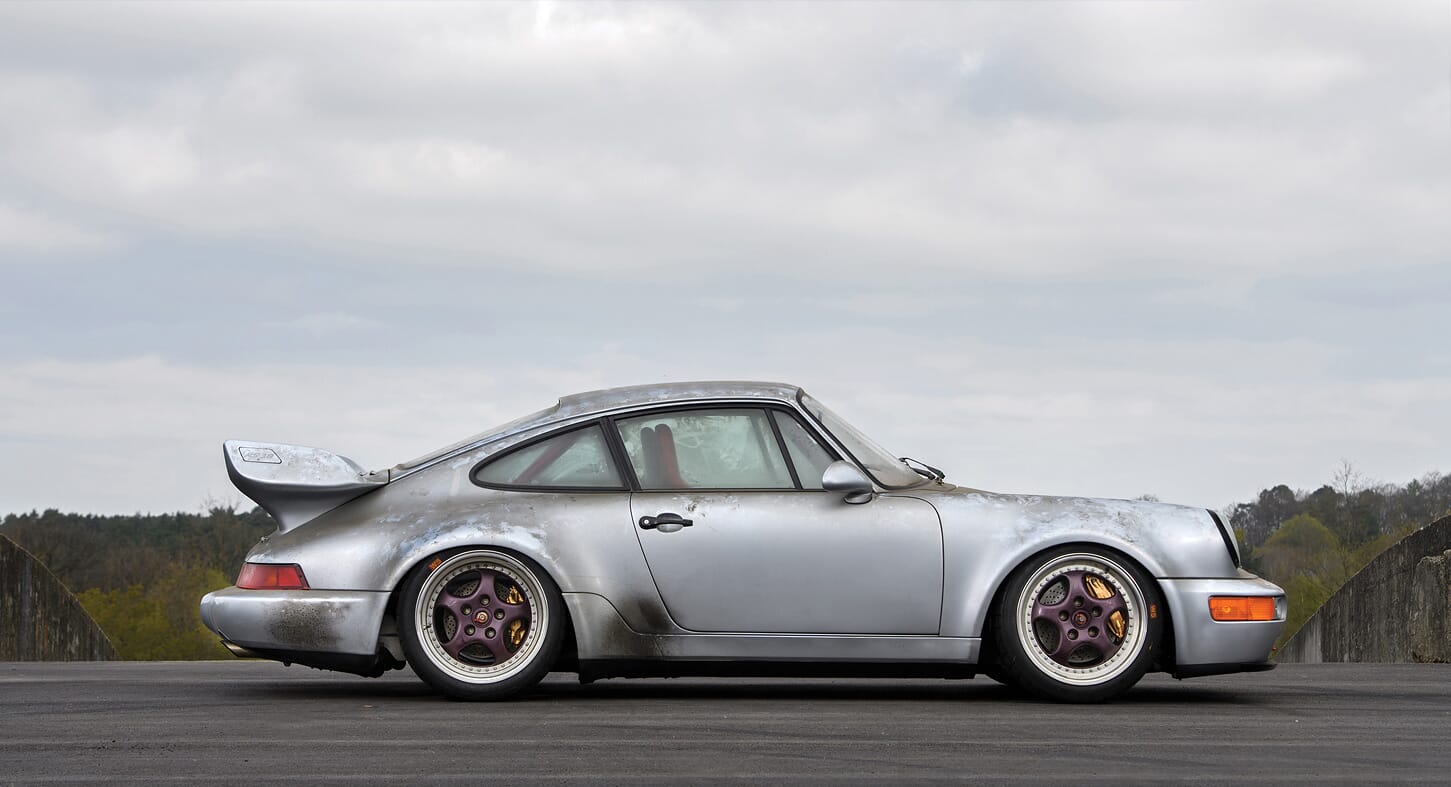 We often feature the latest and greatest classic cars from around the world – but we have never seen one quite as special as this. At the end of this month, on May 27th 2017, this extremely rare 1993 Porsche 911 RSR will head up to auction through RM Sotheby’s. The 911 is just one of 51 964 RSR’s ever made, but what makes it unique is that it has just six miles on the odometer and it hasn’t been driven in 24 years. 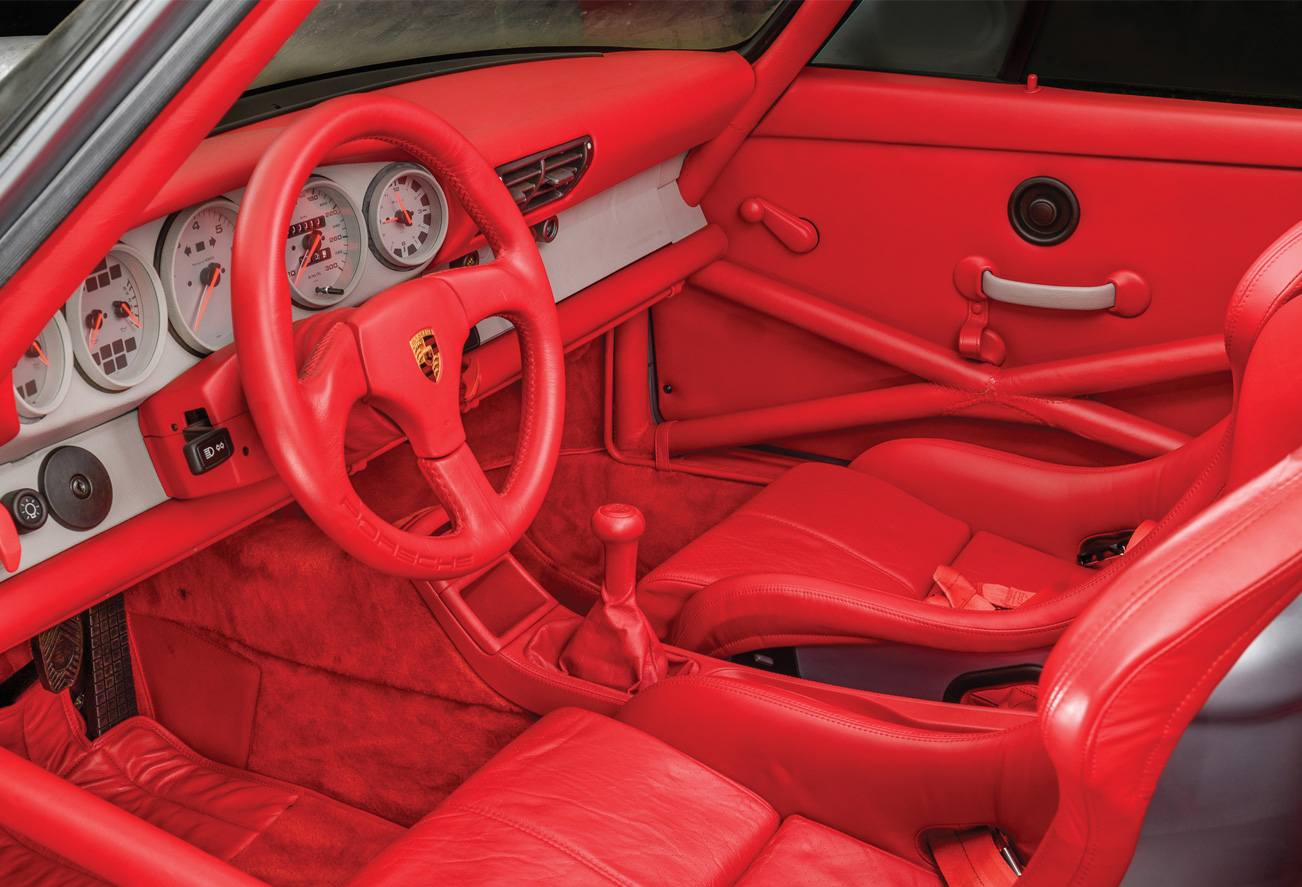 The RSR denotes that the vehicle is a fully race-prepped model, featuring the wide body from the signature 911 Turbo and the 3.8 litre flat six-cylinder engine that can only be found in the RSR. The engine, therefore, is capable of 350 horsepower, and travelling from 0 to 60 miles per hour in just 3.7 seconds. 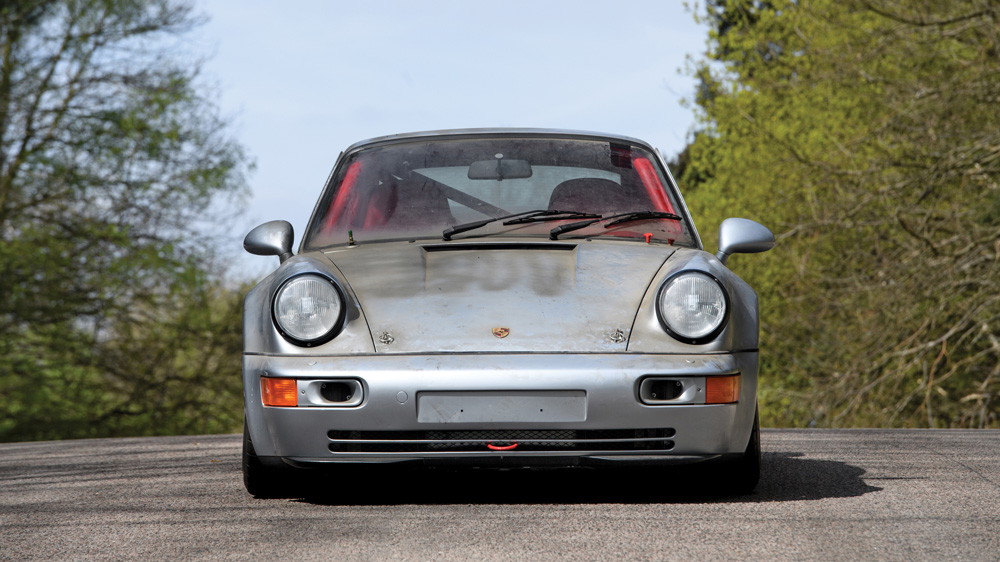 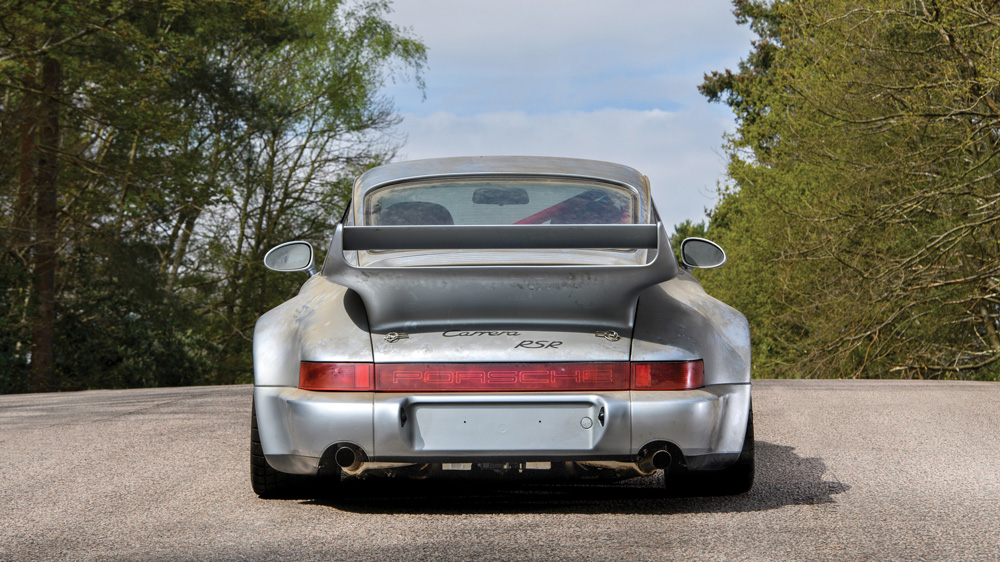 The RSR was specified with Polar Silver Metallic paint and trimmed in Guards Red leather, including the competition seats, headlining, upper and lower dashboard, steering column, steering wheel, door caps and even the roll cage. 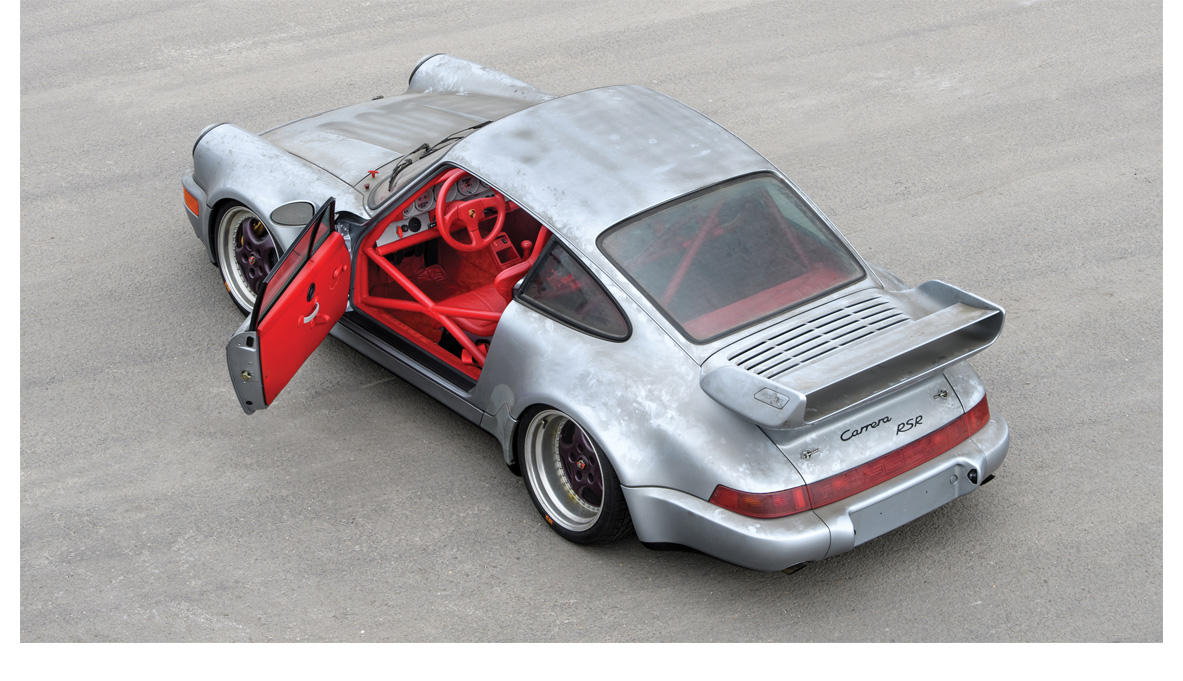 According to RM Sotheby’s, this 1993 Porsche 911 RSR will sell for anywhere between $.2.2million and $2.4million – for more information, head to RM Sotheby’s website.