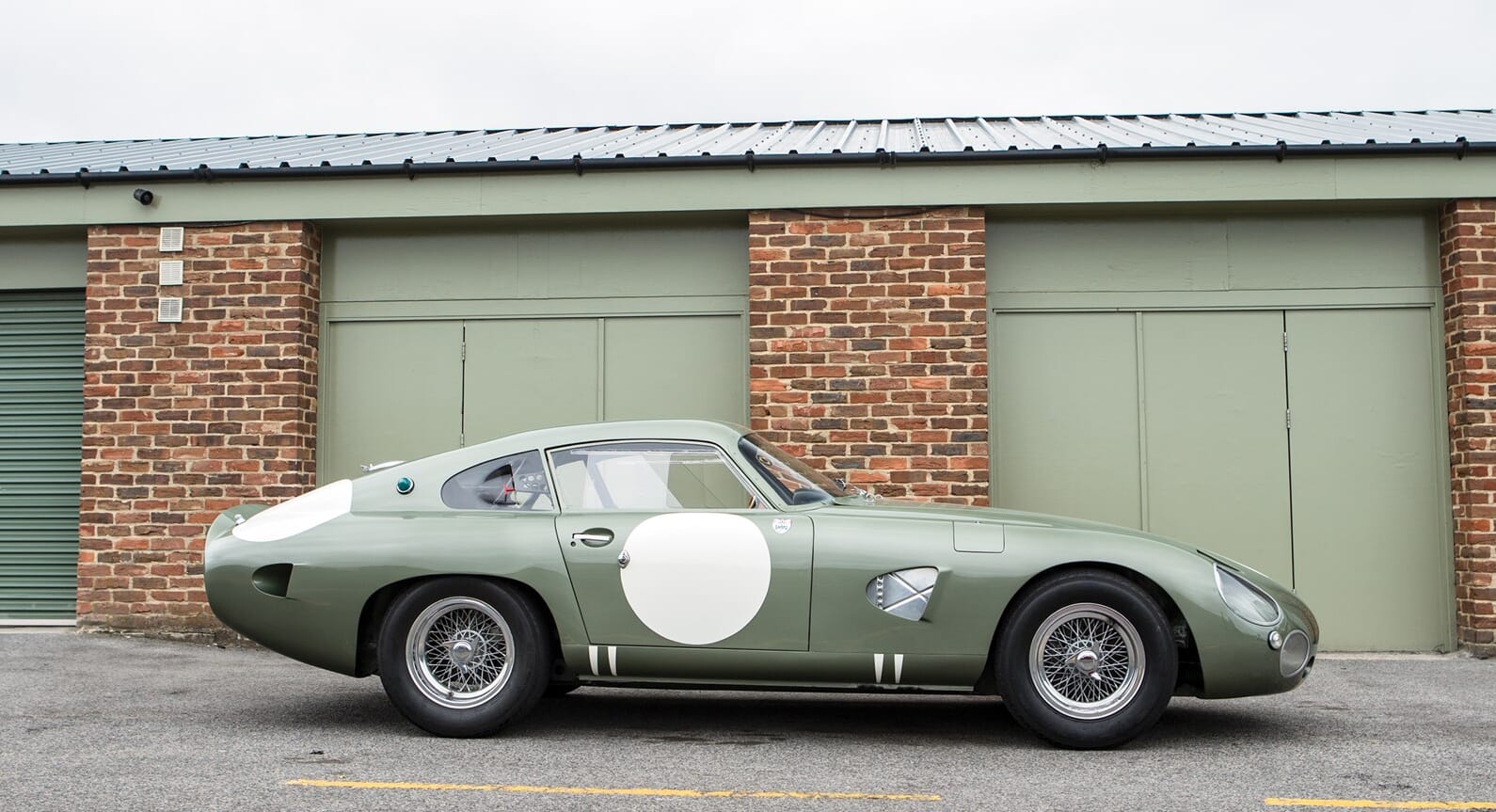 For Aston Martin collectors, this beautiful beast, up for auction at the end of August, is the holy grail. Here’s why this 1963 Aston Martin DP215 Grand Tourer is a completely unique machine: 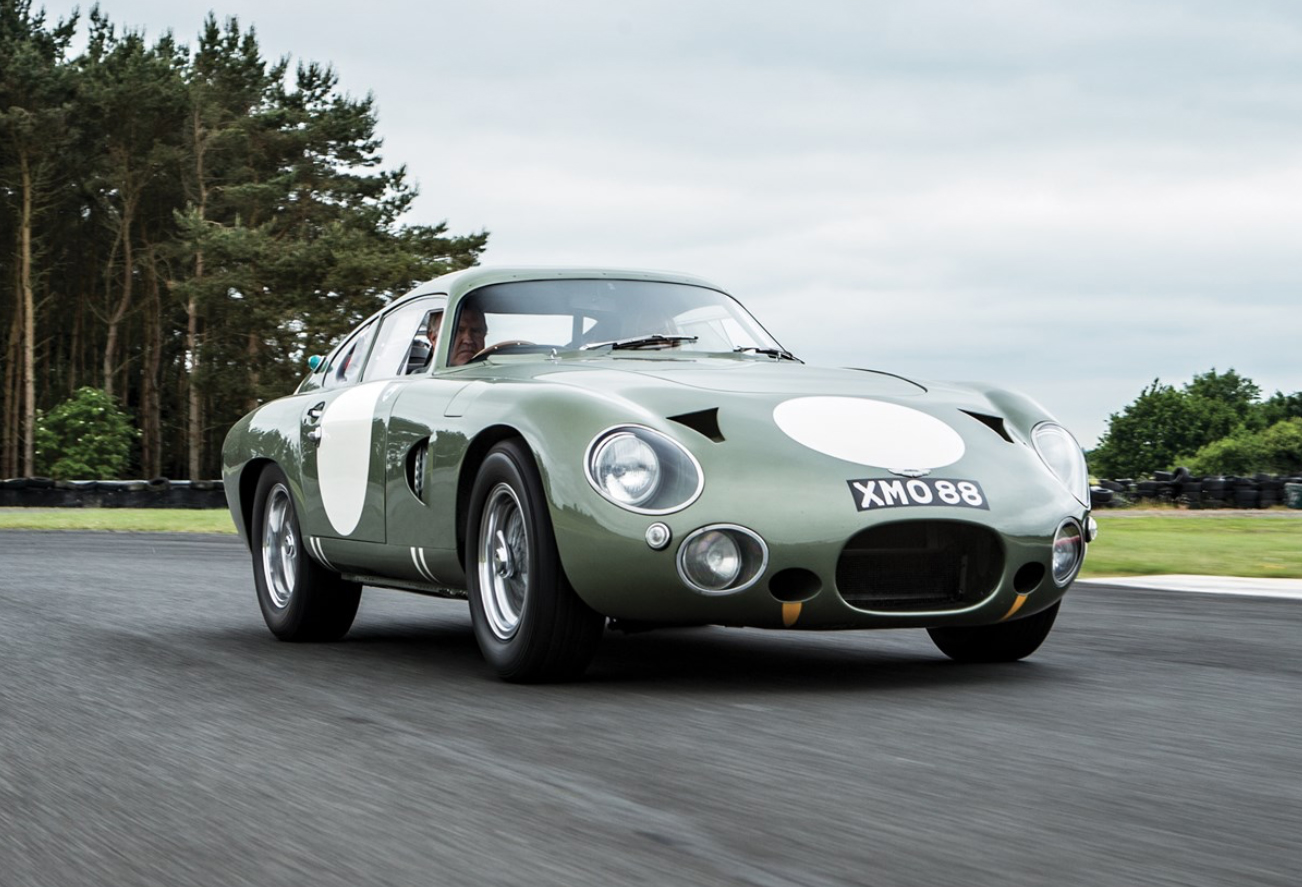 It's Last Of A Long Line

It's A Record Breaker

Under the bonnet the 300bhp, six cylinder engine propelled DP215 to 198.6 mph on the Mulsanne Straight at Le Mans, a new record. In the race the Aston ran 12 seconds a lap faster than the Ferrari 250 GTOs. DP215 retired, but the point was made. 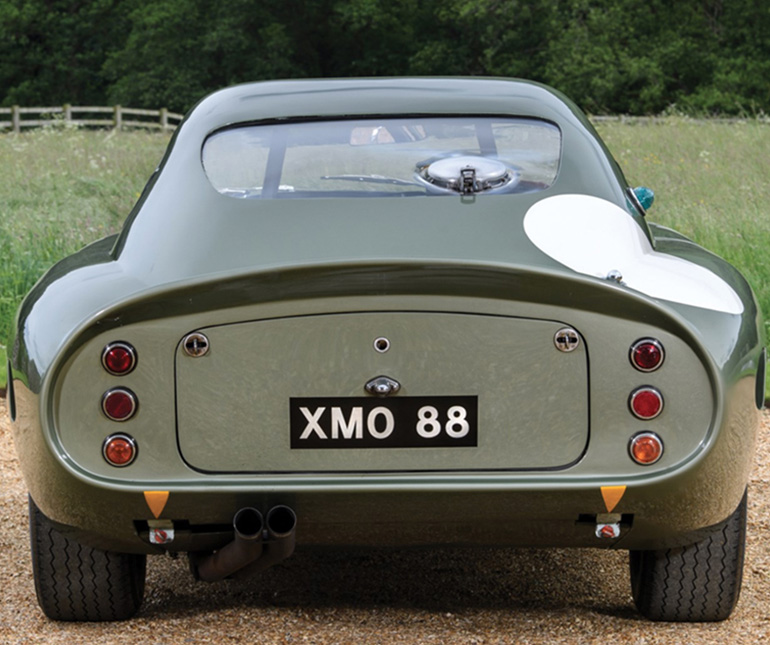 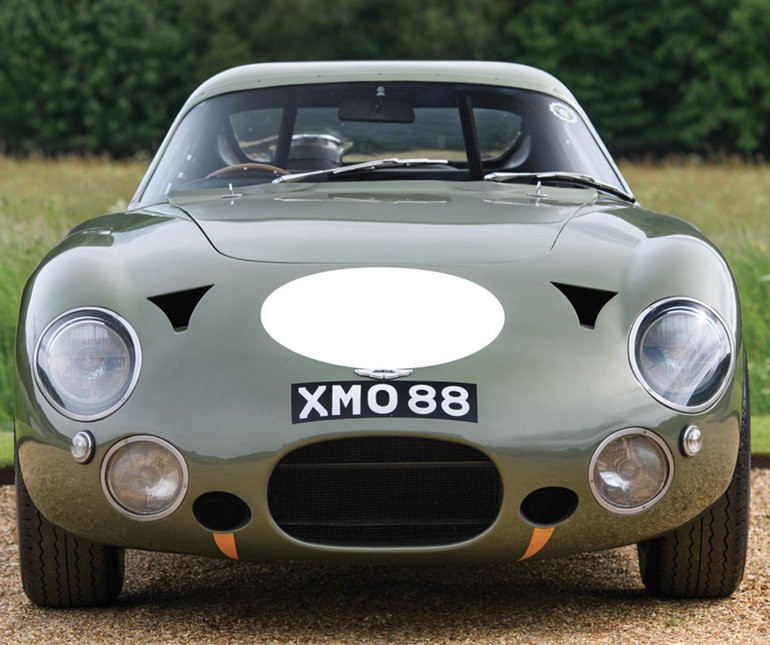 It's Been Restored To Perfection

It's taken years to reunite DP215 with its original engine, gearbox - even its seats. The car now is as it was in 1963, ready and waiting for your trans-Continental road trip.

What About The Price Tag? 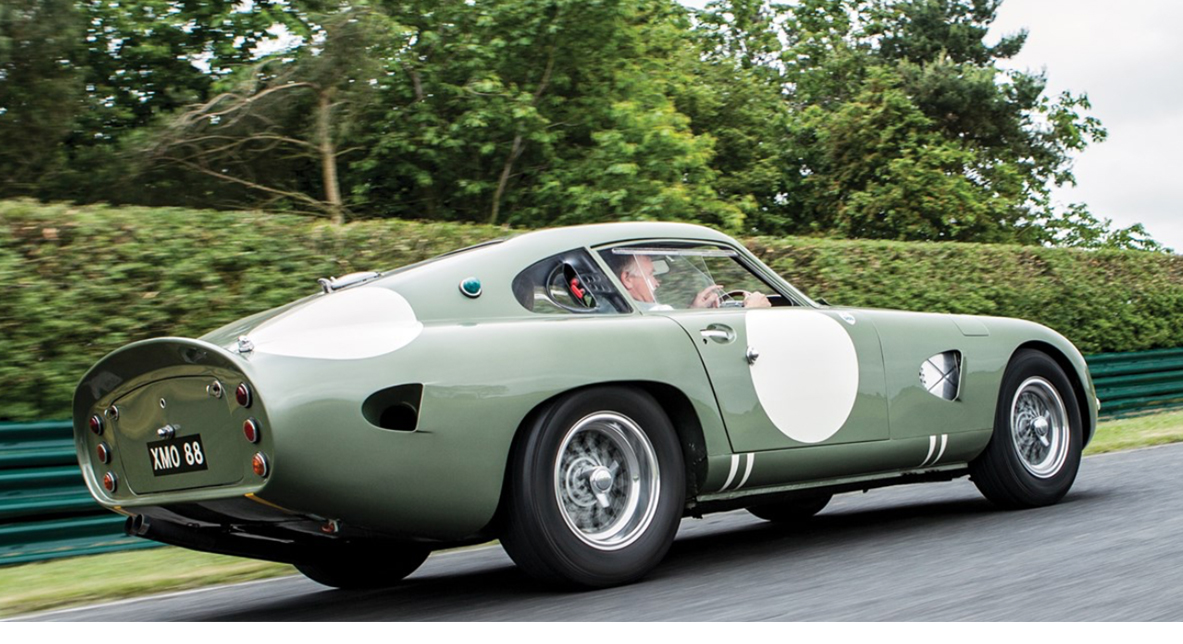